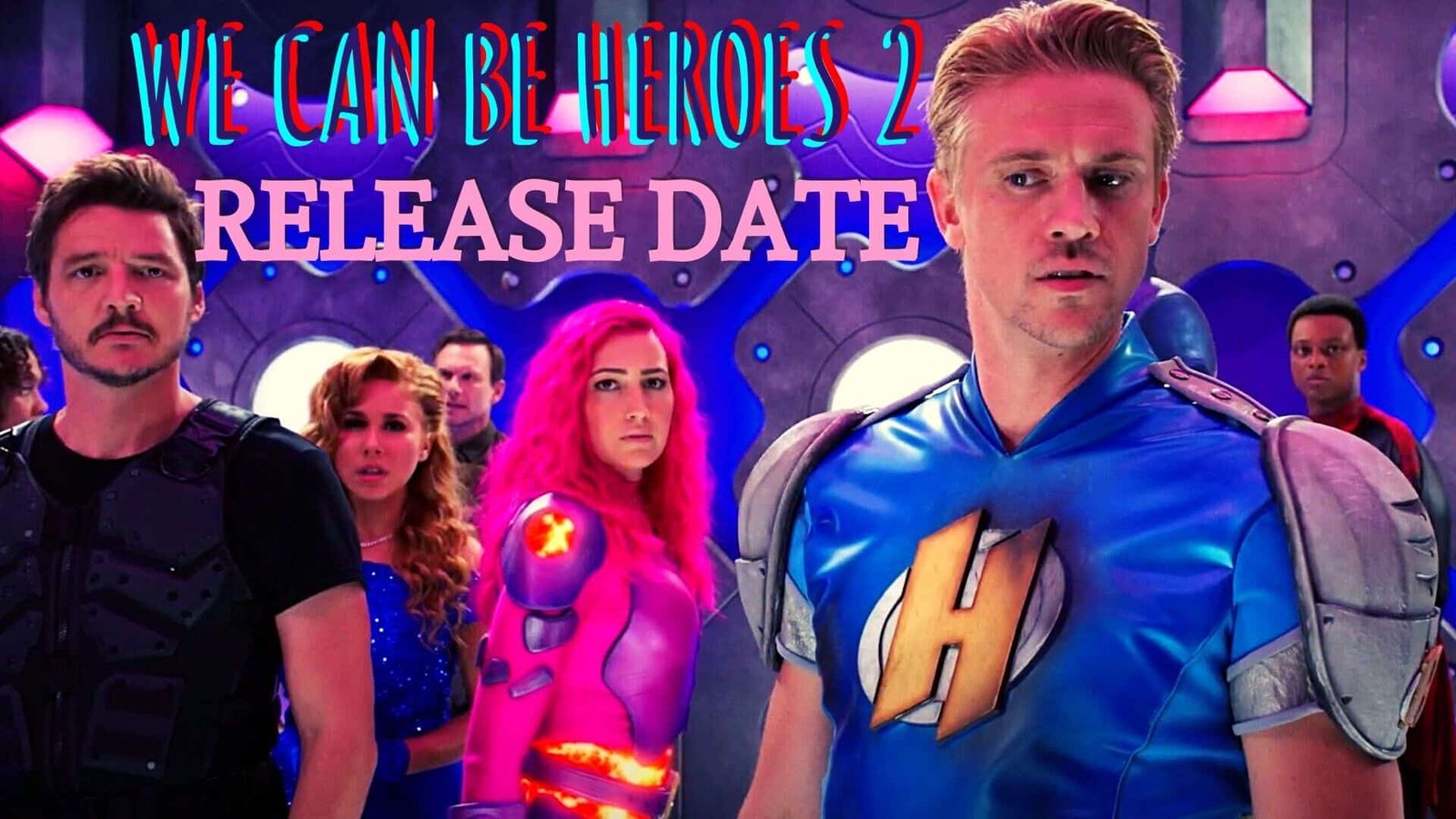 We Can Be Heroes 2

We Can Be Heroes was one of those Netflix movies that went under the radar for many people as it did not receive fair treatment from the majority of the audience. Now, it is time to discuss the possibility of a We Can Be Heroes 2 in 2022.

We feel like we are about to explore one of the most underrated Netflix movies ever. But first, let’s talk about how the content that is targeting the children is being treated unfairly. Expectedly, most of the content that is aimed at children has simple plots, basic acting, and over-the-top entertaining features. Even the middle grade – and sometimes young adult – shows and movies are quite simple in their tone since their audience should follow through with them without any struggle. 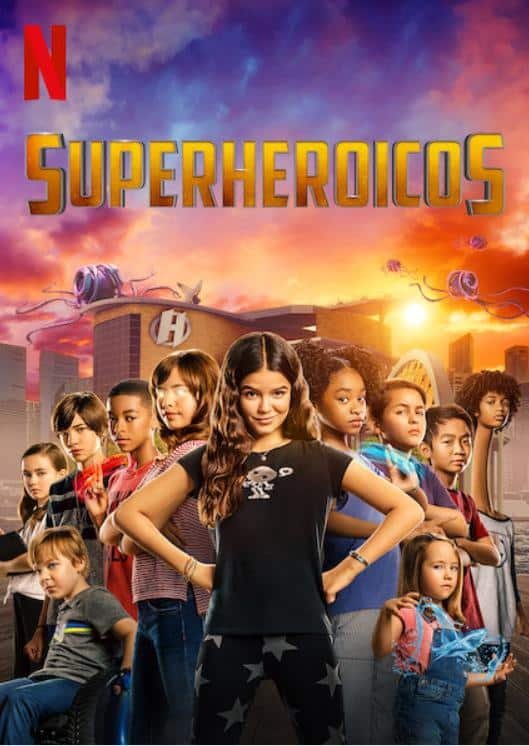 We Can Be Heroes

In other words, these projects should be highly approachable to the younger audience who may not have the ability to get more complex plots yet. However, we feel like, in the modern-day, these very features that are specific to this genre are being used as a criticism against it. Adults are bashing the children’s shows for being too cheesy or even stupid. Well, in our opinion, this is just funny since it was what these shows are supposed to be for the most part.

These harsh and pointless criticisms reached to a point that people belittle children’s movies by constantly comparing them to the projects that are targeting adults. We Can Be Heroes is one of those children’s movies that is unfairly judged by others. Thankfully, the real target audience, children appreciate it as what it is and celebrate the coming of the We Can Be Heroes 2. 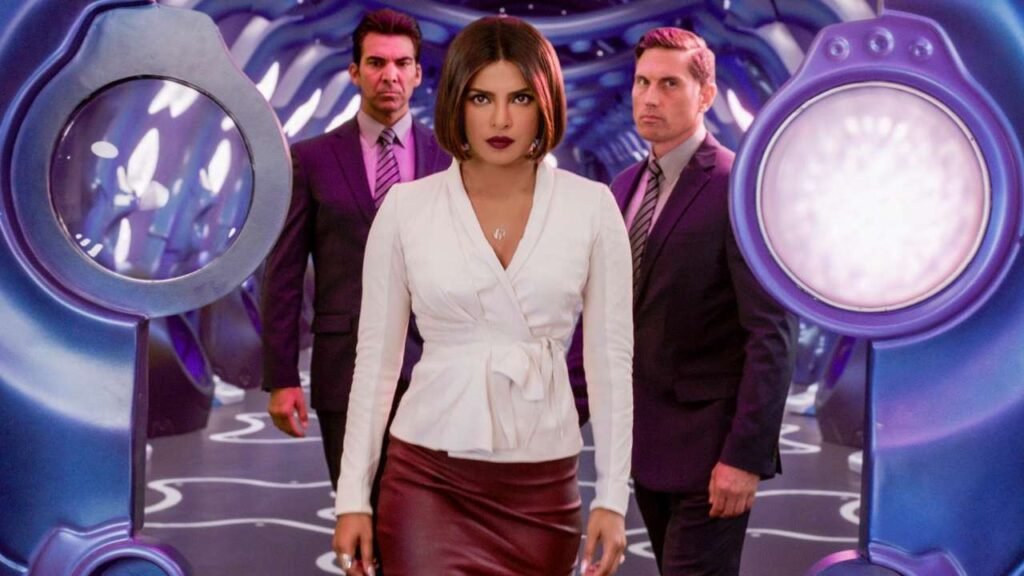 Priyanka Chopra is the lead actress in We Can Be Heroes.

What is We Can Be Heroes About?

The series is directed by Robert Rodrigues who previously directed the hit child movie, Spy Kids. Spy Kids is one of those rare children’s movies that is highly beloved by adults as well. Naturally, Netflix is highly trusting Rodriguez in coming up with a great movie that will in time turn into an iconic one for the children. The poor criticism of the We Can Be Heroes Movies also did not stop Rodriguez from coming up with a sequel as he ignored the 4.5 rating on IMDb.

We believe that this shows the director’s willingness to work on the project, which is great since ratings are not everything. We anticipate that Priyanka Chopra Jones will return to the We Can Be Heroes 2 as the leading character in the sequel as well, which means that she is also more interested in making movies for the kids rather than achieving high ratings. Unfortunately, the superhero movie does not have an official release date as of yet. However, we expect it to be one of the first gems of 2022 since it’s been almost two years since the first movie got released. 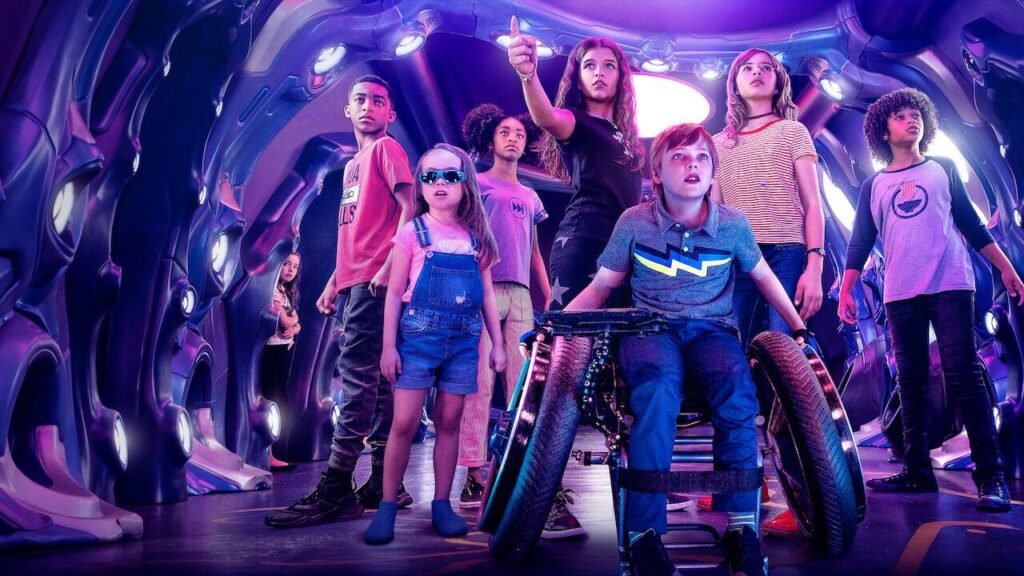 We Can Be Heroes 2

We Can Be Heroes 2 Release Date

We expect We Can Be Heroes 2 to premiere in December 2022 with a strong cast and new superhero adventures for the kids.

This means that once again we will get to see YaYa Gosselin as Missy Moreno, Priyanka Chopra Jonas as Ms. Granada, Adriana Barraza as Anita Moreno, Pedro Pascal as Marcus Moreno, Hala Finley will be seen as Ojo, Lyon Daniels as Noodles, Nathan Blair as Wild Card, Andy Walken as Wheels, Lotus Blossom as A Capella, Dylan Henry Lau as Slo-Mo, Vivien Blair as Guppy, Isaiah Russell-Bailey as Rewind, Akira Akbar as Fast Forward, and Andrew Diaz as Facemaker. In the first movie, e watched the superheroes being challenged heavily as their capability was tested. Now, we expect superheroes to have some serious challenges and fight against real enemies.

Share 0
In this article:we can be heroes, We Can Be Heroes 2