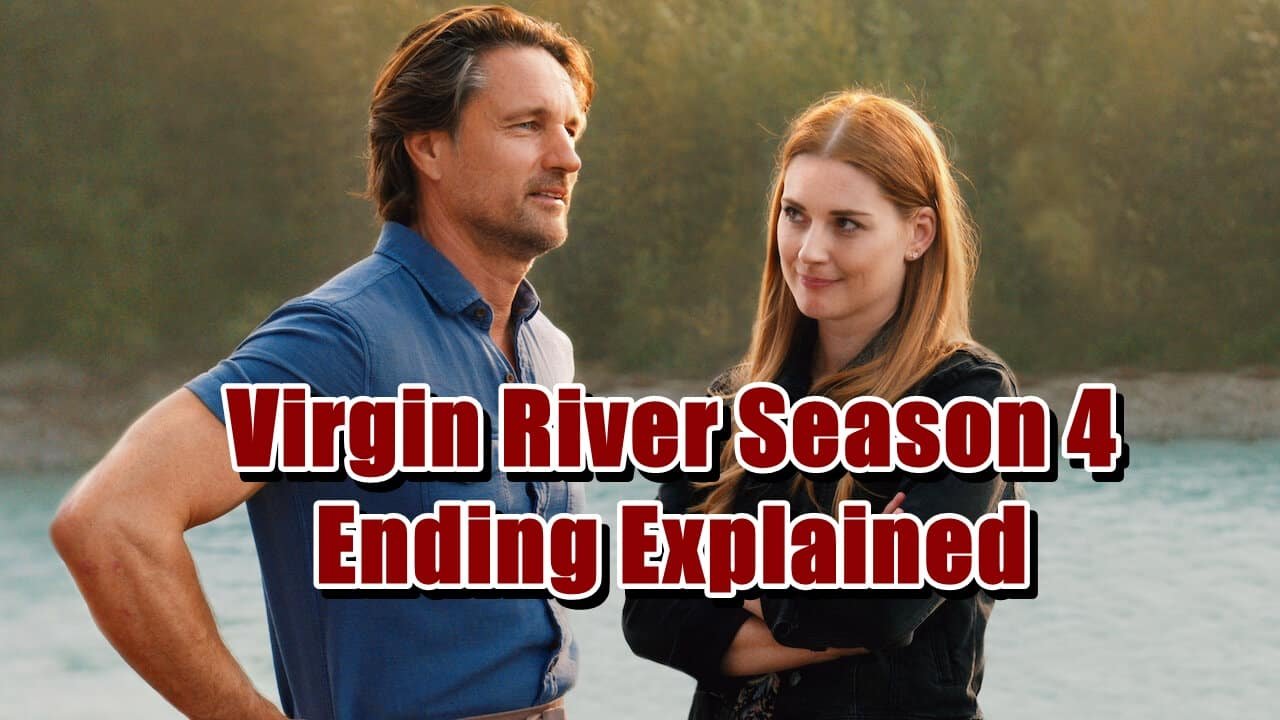 When we last saw our favorite characters in the Season 3 finale, Mel informed Jack that she is pregnant and he may not be the father of her child, but what about Virgin River Season 4 ending? Did they fix the things between them? Don’t forget that he’s having twins with Charmaine, which is another source of worry for him, and all this is enough to stir things up.

Season 4 concludes with an intriguing and action-packed climax, and it is an incredible finish that will leave fans wanting more. Let’s explore the Virgin River Season 4 ending in detail. 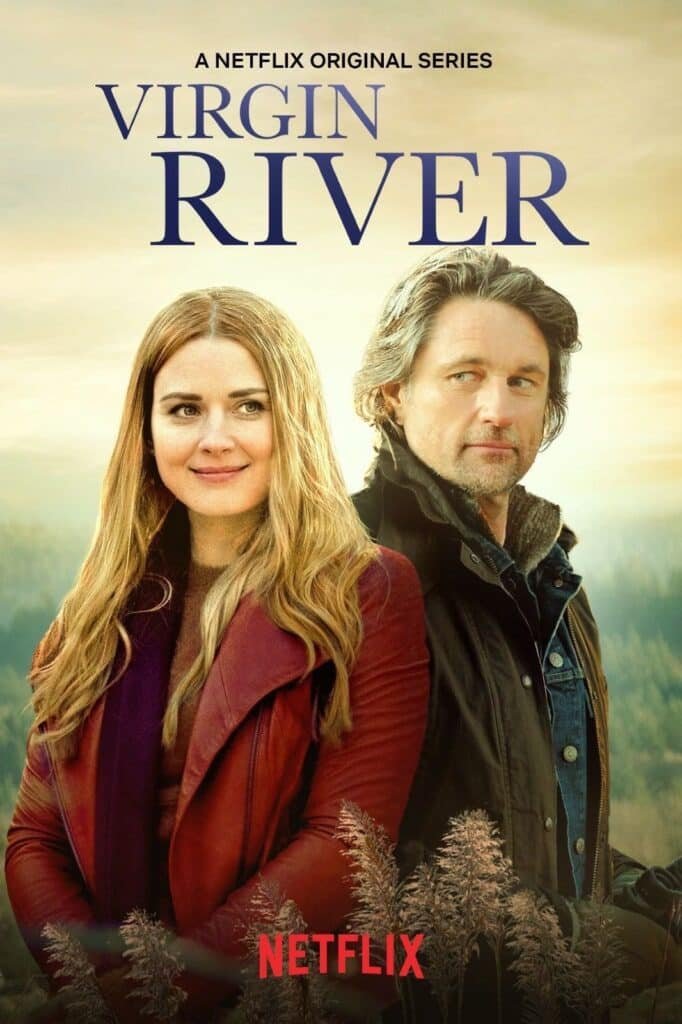 The Virgin River Season 4 ending begins with a nice, emotive introduction as Mel accepts Jack’s proposal, and the happy pair is now engaged and Jack dazzles with a flawless ring and the most romantic of settings. Two days later, Mel is notified that she has the paternity findings and is anxious, but Jack tells her that the results will make no difference. Mel examines the findings, overjoyed that Jack is the father and they will have a daughter. It’s a beloved moment that we have been expecting.

Hope pursues what she refers to as a sitter, and Lizzie is her first pick, and she gives her the job; however, Lizzie is hesitant to take on her new task due to the embarrassment.

Mel makes a big decision concerning her future with the clinic at Virgin River Season 4 ending and chooses to take one for the team and quit since Cameron is still determined to leave because of his difficulties with Mel and Jack. Mel believes that by removing herself from the problem, Cameron will be able to continue, furthermore, she makes the reasonable assumption that her high-risk pregnancy needs some rest, but Doc is not pleased with Mel’s choice.

You can watch Season 4’s trailer down below to remember things that happened at Virgin River Season 4 ending.

Later, Don approaches Brie and wants her to sign a nondisclosure agreement, and Brie is shocked by Don’s arrogance and informs the rapist that she had to abandon her home, and she informs Don that she will indeed file charges. Charmaine calls Jack, concerned that Todd is having an affair with her, and Mel and Jack rush over to Charmaine, who is fighting to breathe on the floor and claims that this is punishment for lying to Jack and confesses that Jack is not the twins’ father. 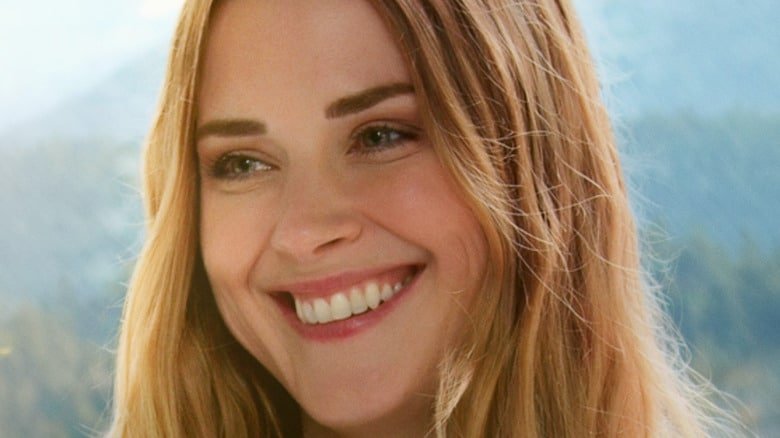 Fans of Netflix’s Virgin River in Vancouver may get excited about filming locations of the series, as while we wait for the new season, we literally live within the show. Virgin River, a fictitious hamlet in northern California, is actually extremely British Columbian and the show is notable for being shot in and around Vancouver. On the Squamish River, scenes involving the main heroine Melinda and Jack were shot, and The Fitches Bed and Breakfast from Virgin River is located near Shannon Falls.

In the series, the Watershed Grill served as the outside of Jack’s Bar which is similar to the Central Perk of Virgin River, the watering hole and meeting point for the characters we know from the series. Furthermore, Mel’s famous home was the historic caretaker’s cottage at Murdo Frazer Park in North Vancouver, and this lodge truly has caused show watchers to fantasize about leaving the city behind with its environment.

Is Virgin River a true story? 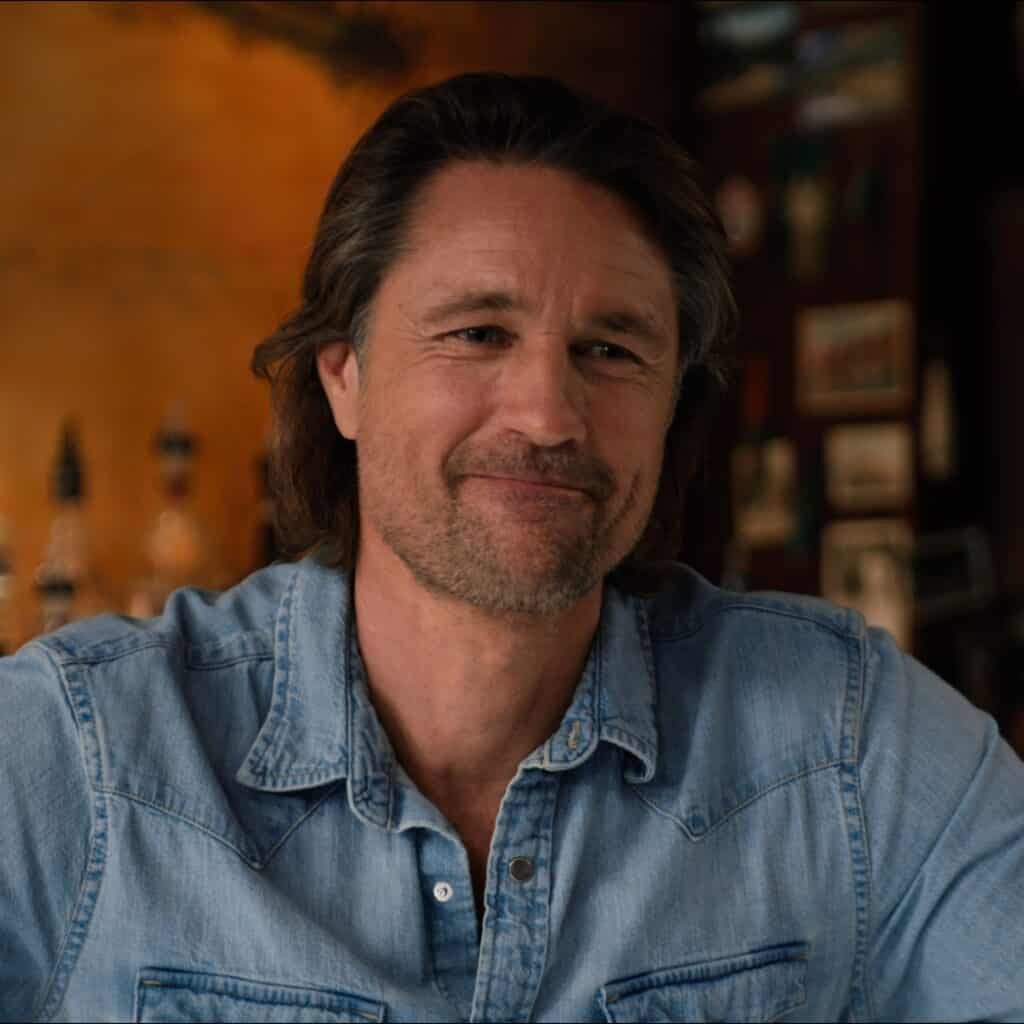 Fans are also wondering whether the show is based on a true story, but the plot of Virgin River is not based on real events. As readers would know, Virgin River is based on Robyn Carr’s books, not on a true story. The series, which presently consists of 21 volumes, has sold over 13 million copies worldwide while the 1st novel was released in 2007, and a new book is set to be released in October 2022 for the lovers of the novels. It is true that the series is set in real life and involves everyday people, but the plot is fictitious.