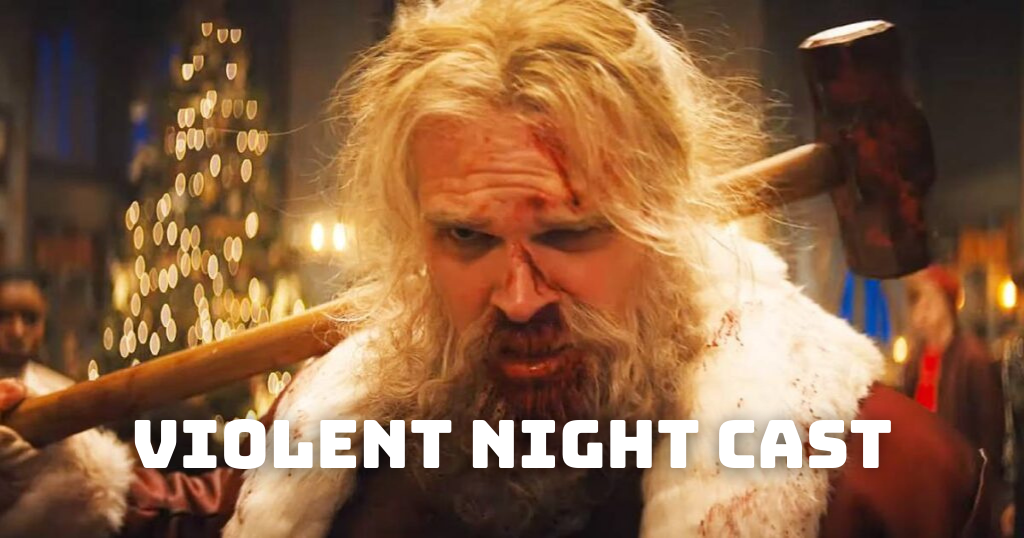 Are you ready for a Christmas fantasy black comedy? You should be, because Violent Night is one of the most entertaining Christmas movies of 2022. Not only the fascinating story of the movie, but also the excellent Violent Night cast makes it the best option to watch on Christmas Eve. Let’s get straight to the point and get to know the actors of the film better! 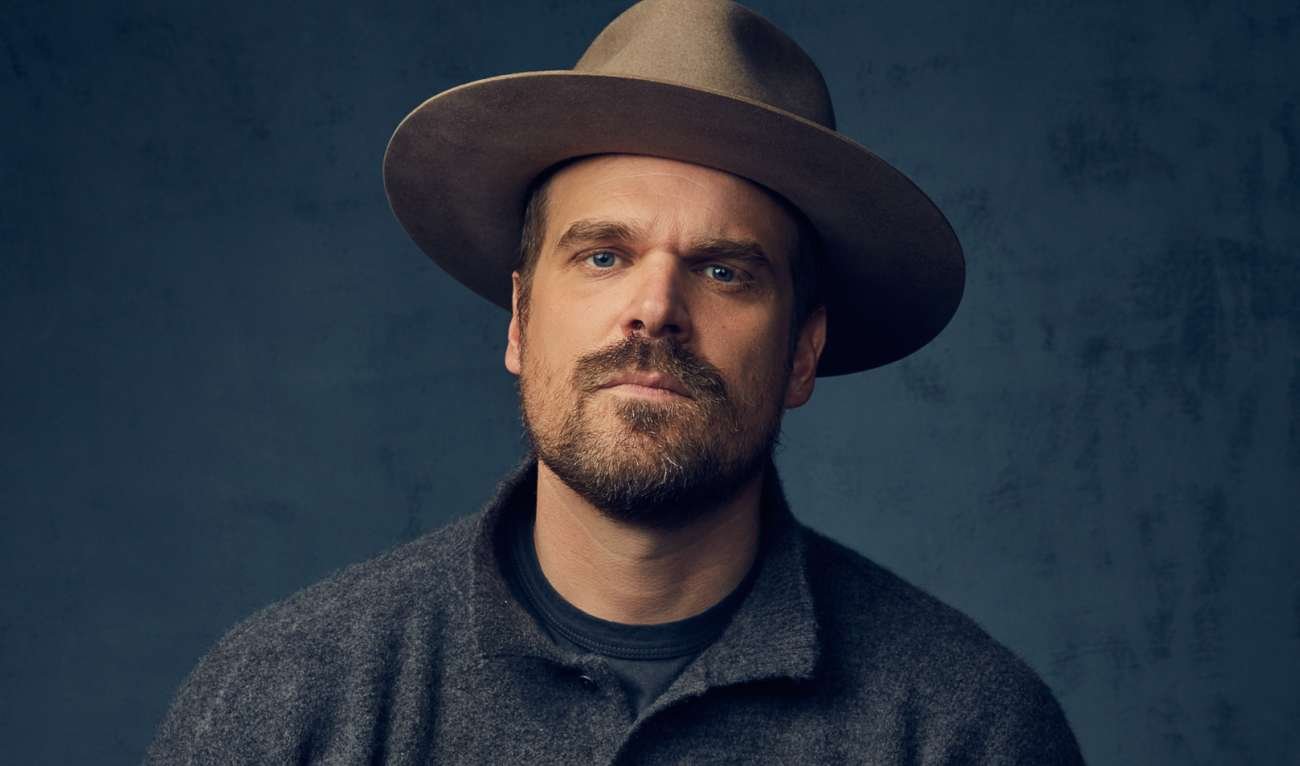 47-year-old well-known actor David Harbour got the main role in Violent Night cast as he embodies Santa Claus in the movie. The actor had supporting roles in such films as Brokeback Mountain, Snitch and Suicide Squad. However, he rose to prominence for his role as Jim Hopper in the Netflix series Stranger Things, for which he received two Emmy Award nominations and a Golden Globe Award nomination. Harbour also played the title character in Neil Marshall’s 2019 film Hellboy. Most recently, he starred in the Marvel film Black Widow. He is also cast in the upcoming Marvel film Thunderbolts.

Harbour is in a relationship with singer Lily Allen, whom he married in 2020. Unfortunately, at the age of 26, the actor was diagnosed with bipolar disorder. The 62-year-old actor John Leguizamo is also in Violent Night cast with his role as Scrooge, the leader of mercenaries who attack the estate of a wealthy family on Christmas Eve. The actor had his breakthrough in 1993 with his role as Luigi in the film Super Mario Bros. Since then, he’s starred in numerous notable films such as Romeo + Juliet, John Wick and Moulin Rouge!. He’s also known for his roles in the TV series Bloodline and The Kill Point. In addition, the actor lent his voice to the sloth Sid in the animated series Ice Age and to Bruno in Disney’s Encanto.

Leguizamo is married to Justine Maurer, with whom he has two children. 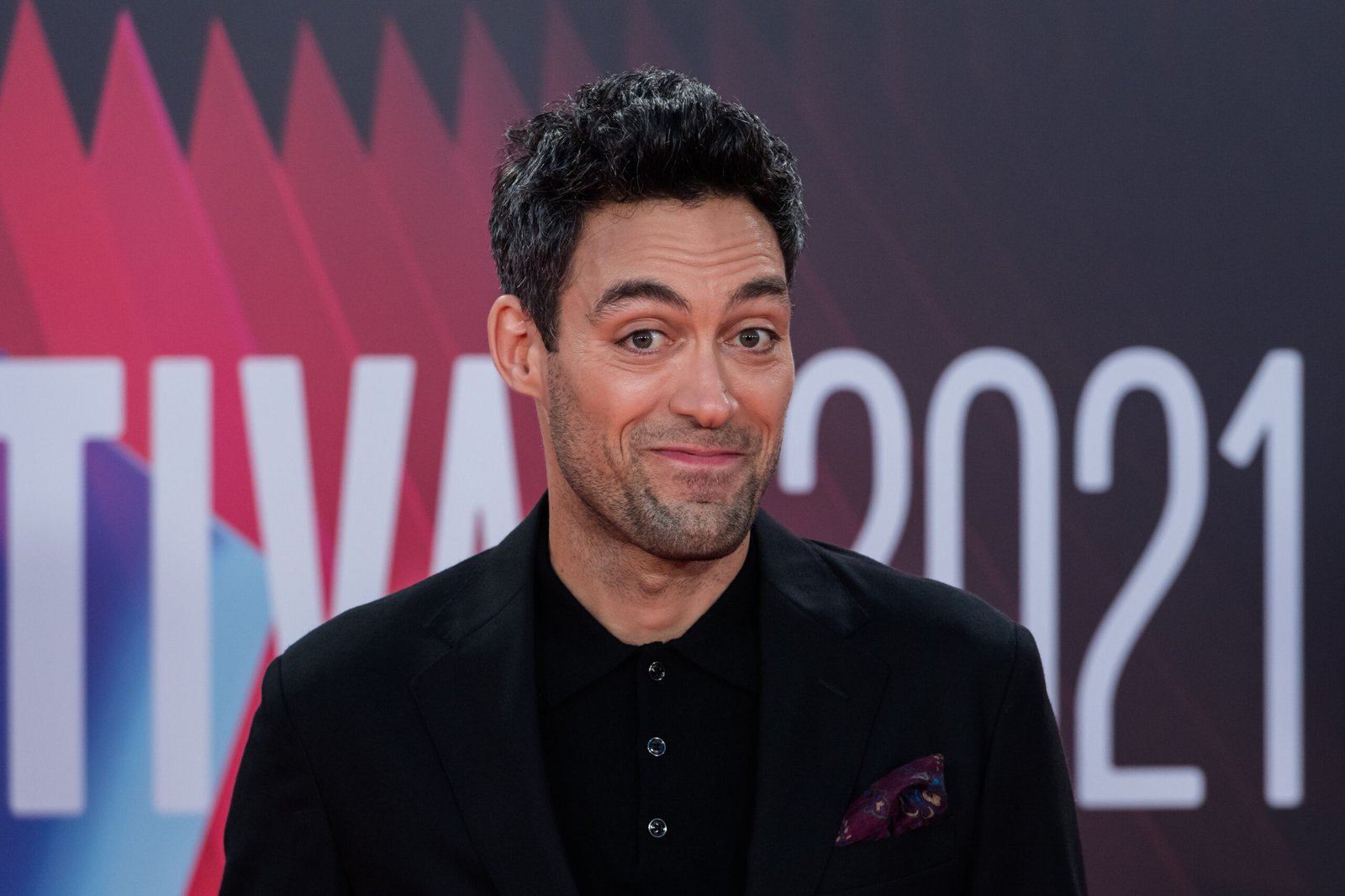 Alex Hassell is a 42-year-old English actor who plays the role of Skyler Lightstone, one of Gertrude’s adult children, in Violent Night. The talented actor starred in such well-known films as The Tragedy of Macbeth, Suburbicon and Cold Mountain. He also starred in the science fiction series Cowboy Bebop in 2021. In addition to TV and cinema, Hassell is a versatile actor who also performs on stage. He’s a co-founder of The Factory Theatre Company and played the role of Hal in Henry IV Parts I and II and Henry in Henry V for the Royal Shakespeare Company.

Hassell has been married to actress Emma King for more than 10 years. The 71-year-old renowned actress Beverly D’Angelo is one of the members of Violent Night cast with her role as Gertrude Lightstone, the matriarch who presides over the family business. The actress is best known for her role as Ellen Griswold in the National Lampoon’s Vacation films between 1983 and 2015. However, the talented actress has also starred in numerous other films. She made her debut in Woody Allen’s Annie Hall and starred in Coal Miner’s Daughter, A Streetcar Named Desire as Stella Kowalski and in the award-winning film American History X.

D’Angelo previously dated Don Lorenzo Salviati and production designer Anton Furst. Between 1997 and 2003, the actress had a relationship with Al Pacino. The couple has twins. 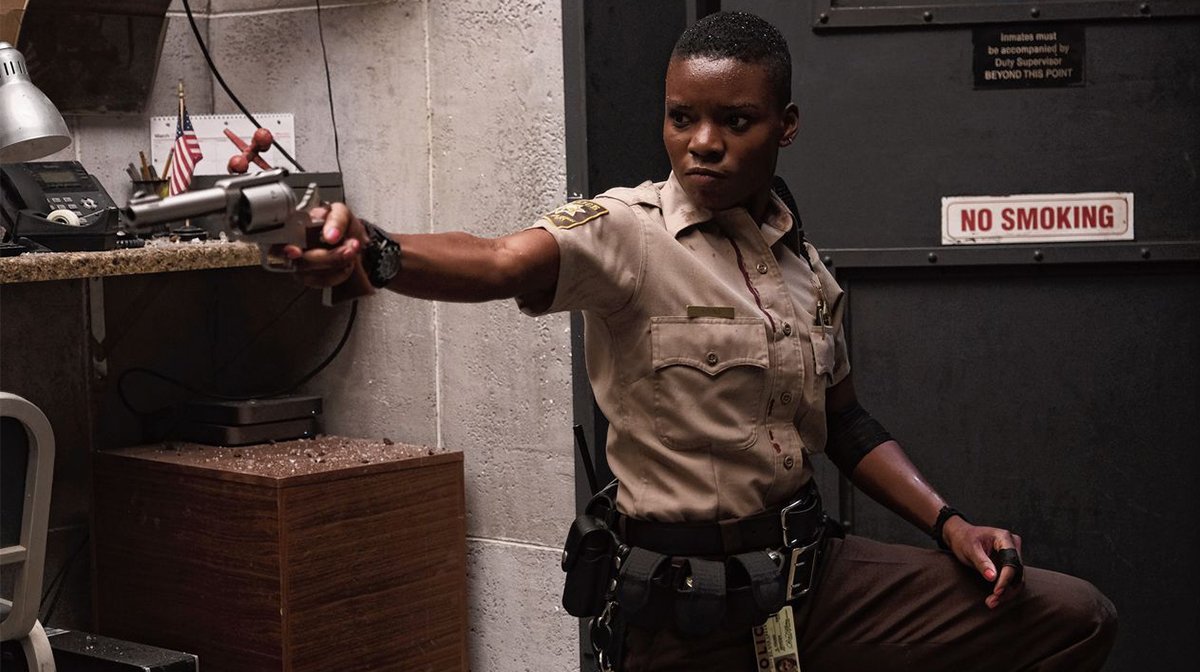 The 26-year-old actress Alexis Louder can be seen in Violent Night with her role as Skyler’s estranged wife Margie Matthews. The up-and-coming actress has appeared in such films as Black Panther, Harriet and Copshop. For her performance in the 2021 action film Copshop, the actress was praised and described as “show-stealing.” Among the TV series the actress has starred in are The Originals, Watchmen and Prime Video’s The Terminal List.

Alexis Louder is currently very busy with her career. That’s why she doesn’t seem to be dating anyone at the moment. Cam Gigandet, 40-year-old actor, embodies the character Morgan Lightstone in Violent Night. The actor is known for starring feature films as Never Back Down, The Magnificent Seven and Burlesque. He’s also known to a wide audience for his recurring role as Kevin Volchok in The O.C. and as James Witherdale in the film Twilight. Among the other TV series in which the actor appears are Ice, Reckless and The Young and the Restless. In addition to Violent Night, Gigandet is also starring in the upcoming film Black Warrant.

The actor is in a relationship with Dominique Geisendorff. The couple has three children, two daughters and a son. 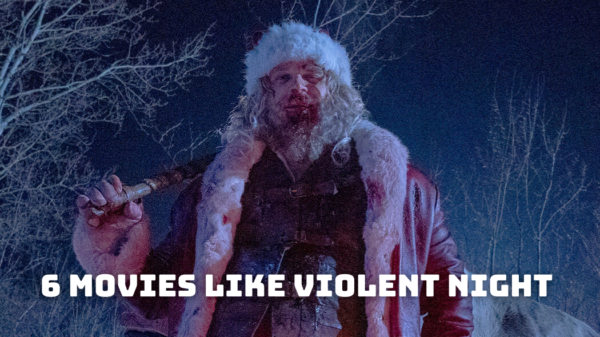 Can’t get enough of Violent Night? Don’t worry, we present to you here six movies like Violent Night in different genres, from romantic comedy...