It is enough to visit our article to get to know The Sex Lives of College Girls cast members, who present the youthful fire to us in the best way!

Blending comedy and drama, The Sex Lives of College Girls tells the story of four roommates who are freshmen at Essex College. We closely witness both their adventurous student life and the contradiction they experience with their hormones!

The Sex Lives of College Girls, which met its audience for the first time on November 18, 2021, will delight those who are waiting with its 2nd season soon. At the time of writing our article, it has 12 episodes lasting 40 minutes each. We can easily say that it is popular and that the audience loves it, based on the 7.8 points the series has on IMDb. Mindy Kalling and Justin Noble are the creators of The Sex Lives of College Girls.

Without further ado, let’s get to the part where we get to know The Sex Lives of College Girls cast members! The first member of our The Sex Lives of College Girls cast list, Pauline Chalamet plays the character of Kimberly Finkle.

Pauline Chalamet, who previously had a mother who was a dancer and then a real estate agent, and an editor father, was raised by her family with the assurance that she could do whatever she wanted. She started dancing in Broadway productions when she was only 10 years old. She trained at The School of American Ballet for about 10 years. Soon after, she completed both theater and political science education at Bard College. Realizing that she wanted to live in a different country, Pauline settled in Paris and continued her acting education there.

She has appeared in many famous productions since 1999, when she first said hello to the stage. The most famous of his productions are The King of Staten Island, What Doesn’t Float, Entre Deux and Cosmic Disaster.

American actress Pauline Chalamet, born and raised in New York, is 30 years old. She has no known relationship. 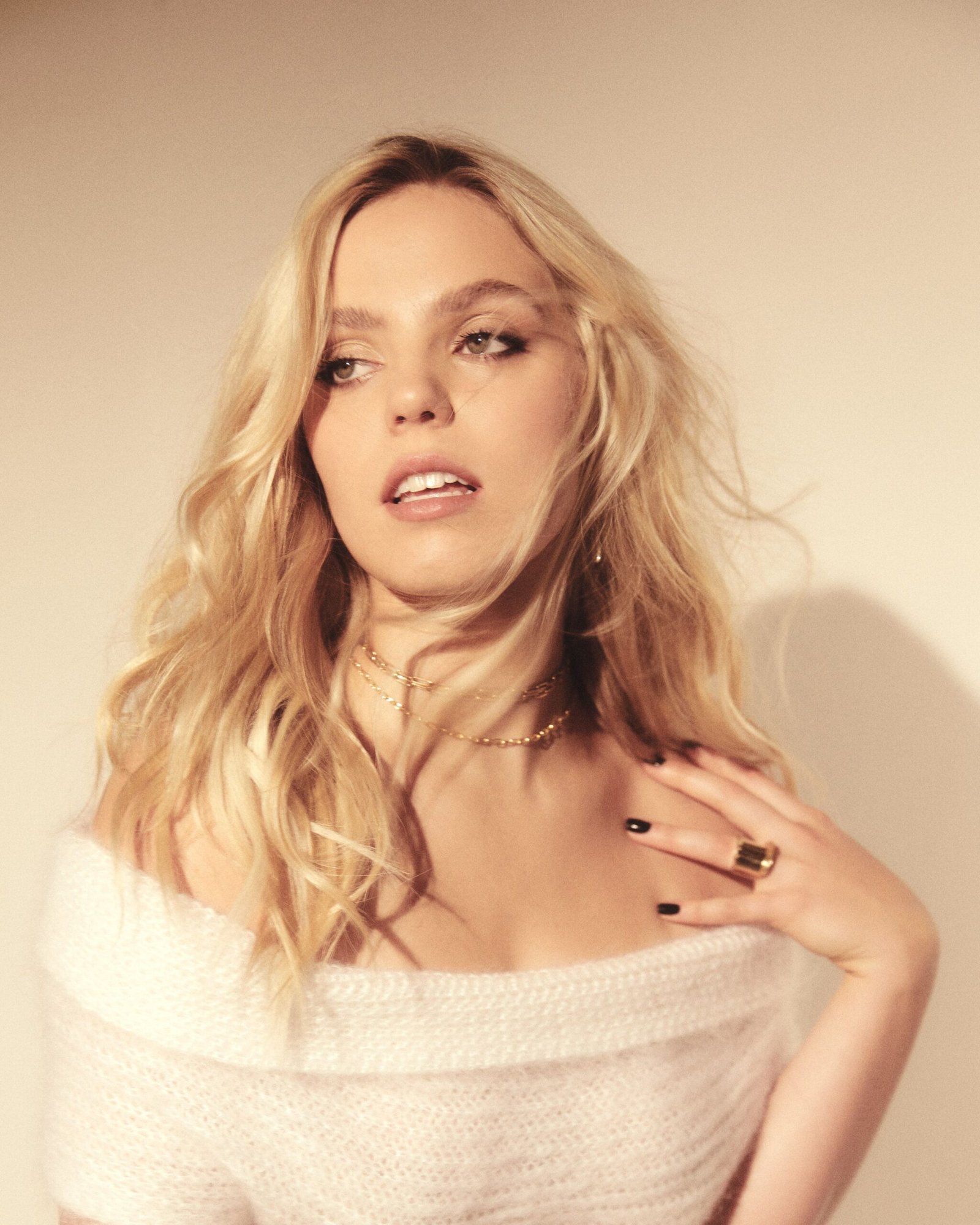 The second member of our The Sex Lives of College Girls cast list, Reneé Rapp is seen as Leighton Murray.

A successful singer as well as an actress, Reneé Rapp was an extremely active student in middle school: she played roles in the drama club and was on her school’s golf team. She moved to the Northwest School of Arts to improve herself in theater and completed her education there. Reneé Rapp, whose theater trainers say that she manages her voice and acting very well together, won many awards from the musicals she took part in while he was a student. She said hello to the screens in 2018. Apart from being in The Sex Lives of College Girls cast, her other major production is Broadway Whodunit: Murder at Montgomery Manor.

Reneé Rapp, who we believe will take part in many successful productions in the future, is an American and 22 years old. She has no known relationship. Amrit Kaur plays the character of Bela Malhotra in The Sex Lives of College Girls cast.

The talented Amrit Kaur is an actress, producer and writer. Although Amrit, whose family is Sikh, has been exposed to many discriminations from an early age and in her acting life, this did not discourage her, on the contrary, it encouraged her. She started her acting career in theater while she was still in secondary school. She completed her education by taking intensive theater lessons in the Arts, Media, Performance and Design department of the famous York University. She has had an acting career since 2015. Her credits include Hudson & Rex, Nurses, Brown Girl Begins, American Gothic, and Anarkali.

Amrit Kaur, whose family is from India, was born and raised in Canada and is 28 years old. She has no known relationship. Another member of our The Sex Lives of College Girls cast list, Gavin Leatherwood is seen as Nico Murray.

Having a successful acting and singing career at the same time, Gavin Leatherwood started acting in small roles in 2014. Gavin, who can play the guitar, ukulele and piano, released a single in 2021 and promised his fans that he would be more active in his music career. The most famous of his productions are Chilling Adventures of Sabrina, My Dead Ex, NCIS, Bad Therapy and Time Being.

American handsome Gavin Leatherwood is 28 years old. He has a blended ancestry from many different countries: English, Spanish, European and Native American. He has no known relationship. Midori Francis plays the character of Alicia in The Sex Lives of College Girls cast.

Talented actress Midori Francis wanted to be an actress from an early age and was always involved in the theater clubs of her schools until college. She received her undergraduate education in acting from the Mason Gross School of the Arts at Rutgers University. She has played many roles at the famous theater festival, Shakespeare’s Globe. Since 2014, the most famous productions of her include Grey’s Anatomy, Robot Chicken, Chemistry of Mood, Ocean’s 8 and Gotham.

Born and raised in the USA, Midori Francis is 28 years old. Her mother is American and her father is Japanese. She laughs that especially when she was a child, she was together with her father’s family, Japanese was very complicated for her and she was confused. She has no known relationship. 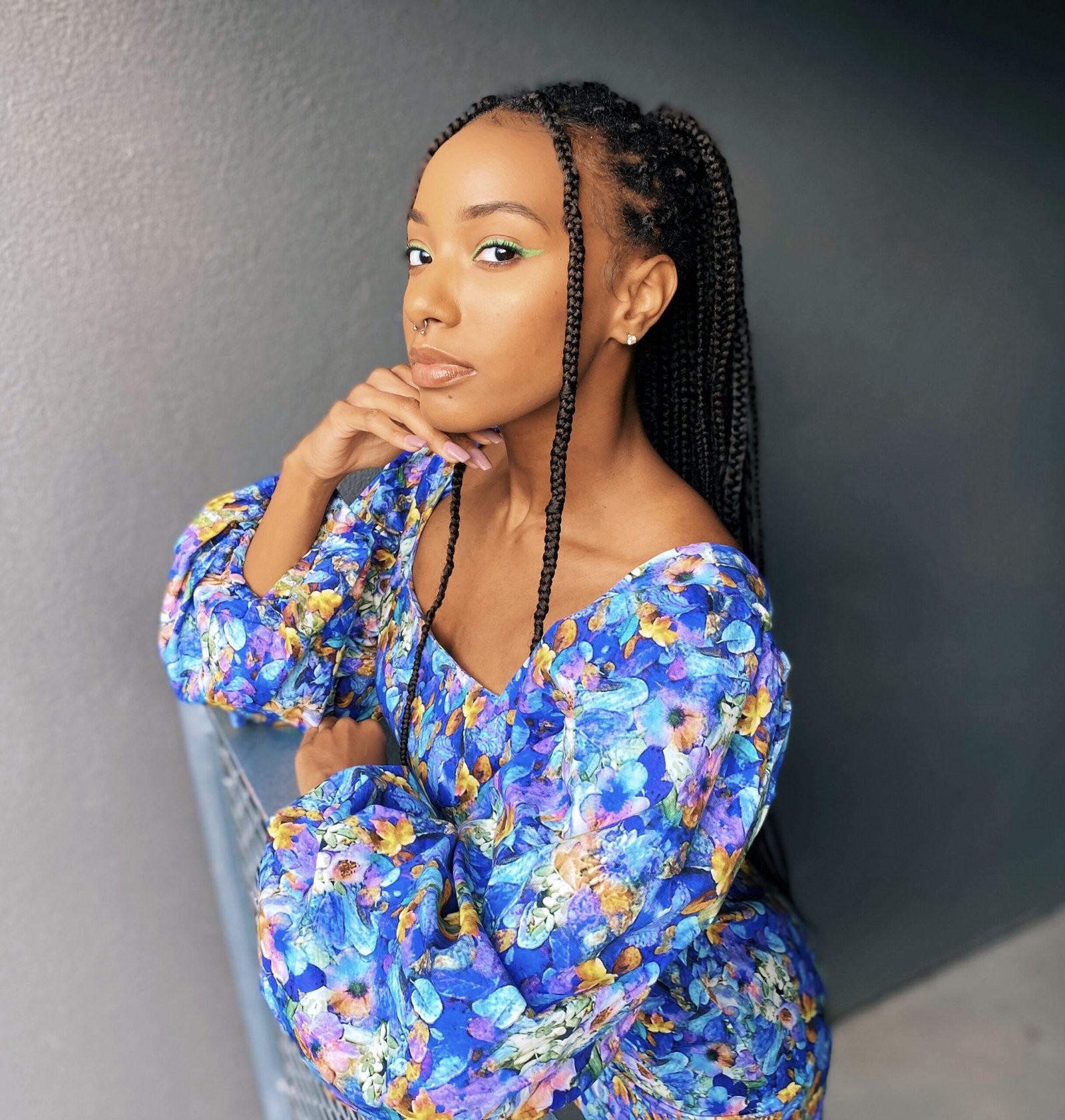 The last member of our The Sex Lives of College Girls cast list, Alyah Chanelle Scott is seen as Whitney Chase.

Alyah Chanelle Scott has a very cool family. Her mother is an aerospace engineer at NASA and her father works in the finance department of a famous car company. And yet, they wanted their daughters to have a profession like them. However, Alyah did not listen to her family and followed her dreams. After grabbing major roles in plays and being approved by instructors, she entered the University of Michigan in musical theater and graduated with honors. His credits include Reboot and Walk Off.

American Alyah Chanelle Scott is 25 years old. She has no known relationship.

Also Read: The Girls At The Back Cast – Ages, Partners, Characters