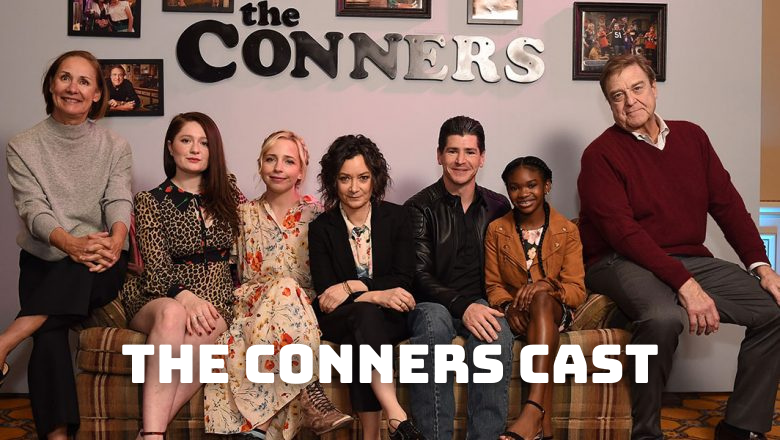 The Conners returned to the small screen on September 21, 2022, and the great anticipation of fans finally came to an end. The series attracts the attention of sitcom lovers because it’s the spin-off of the once popular series Roseanne. People are also wondering The Conners cast, as there are several actors/actresses who’re reprising their roles in the series. Therefore, let’s dive in and get to know The Conners cast better! 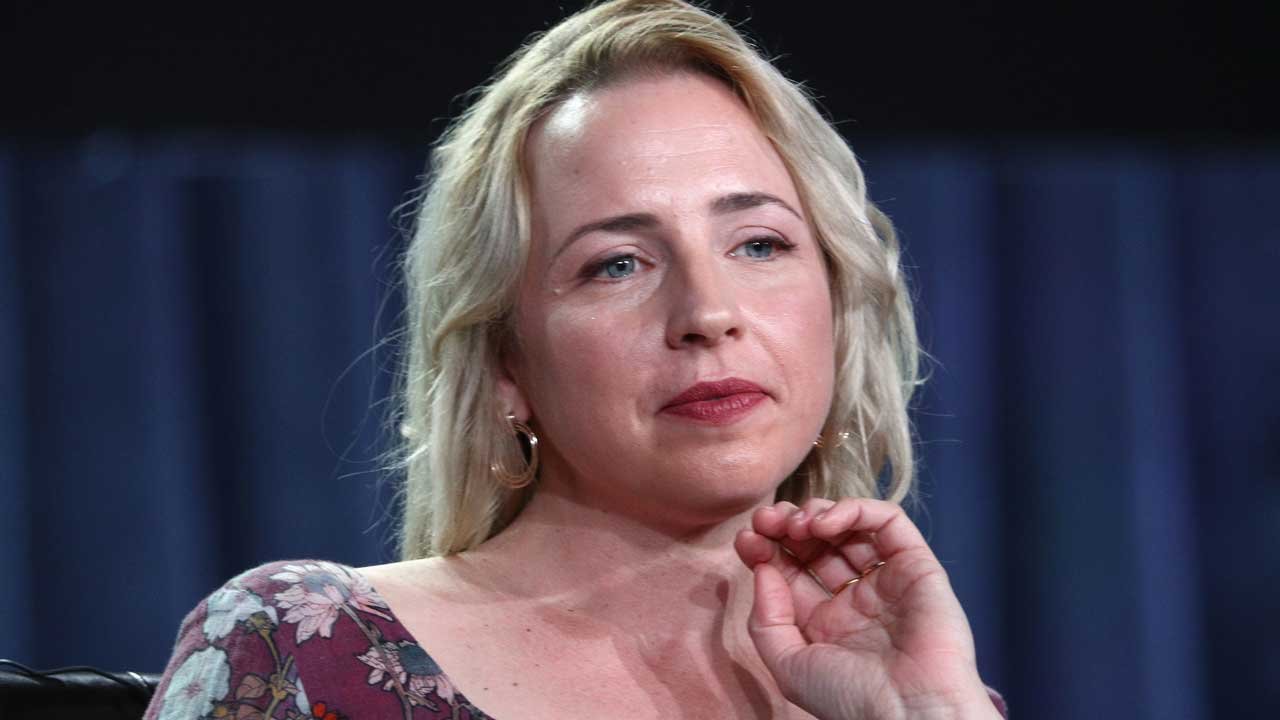 Lecy Goranson is a 48-year-old actress who reprises her role in The Conners as Becky Conner, the oldest of Roseanne and Dan’s children. When she joined the cast of Roseanne in 1988, the actress was only 14 years old. After her breakthrough on the long-running series, Goranson made small appearances on series such as Law & Order: Special Victims Unit, Fringe and Sex and the City. In 2018, she starred in the film Hurricane Bianca 2: From Russia with Hate.

Goranson keeps a low profile about her personal life. So, we don’t have any concrete information about whether she’s dating someone or not. 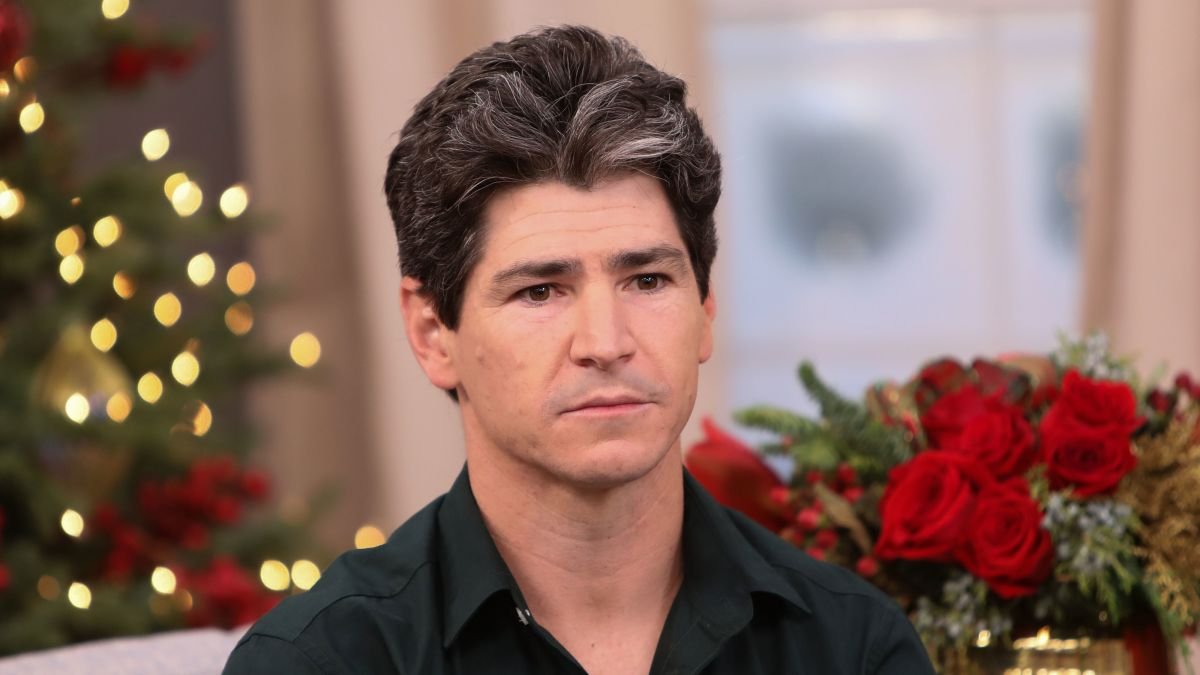 41-year-old actor, producer, writer and director Michael Fishman joined The Conners cast with his role as D.J. Conner until the 4th season. He also starred in the original series Roseanne from 6 to 15. Roseanne Barr, one of the show’s creators, was impressed with Fishman after they met at an early audition. Fishman told Barr a joke, and although he’d no experience, he was cast for the role.

Fishman starred in the feature films A.I. Artificial Intelligence and Undrafted. He was also the cyber sidekick of Roseanne in The Roseanne Show Season 2.

The actor was married to Jennifer Briner until their divorce in 2017. The couple has a son and a daughter. Sara Gilbert is a 47-year-old actress who reprises her role as Darlene Conner, Dan and Roseanne’s second child, in The Conners. The talented actress received two Primetime Emmy Award nominations for her role on the ABC sitcom Roseanne. Gilbert began her career in 1992 with the film Poison Ivy and has appeared in such films as High Fidelity, The Big Tease and Light It Up. The actress is better known for her work on TV, where she starred in numerous shows, including The Big Bang Theory, Bad Teacher and Atypical.

As a teenager, the actress dated her Roseanne co-star Johnny Galecki. However, during their relationship, the actress realized that she was a lesbian. After that, she dated Ali Adler and Linda Perry. Gilbert has three children from her relationships. The 70-year-old well-known actor John Goodman can be seen with his role as the family patriarch Dan Conner in The Conners. The actor also starred in the predecessor series of the sitcom and received a Golden Globe Award for his performance in the series. As a character actor, Goodman is best known for his collaboration with the Coen brothers, starring in films such as Inside Llewyn Davis, O Brother, Where Art Thou? and The Big Lebowski. He also starred in other films such as The Hangover Part III, Trumbo and Evan Almighty. He may also be known for his regular roles in the series Damages and Alpha House.

Goodman is married to Annabeth Hartzog, with whom he’s a daughter. 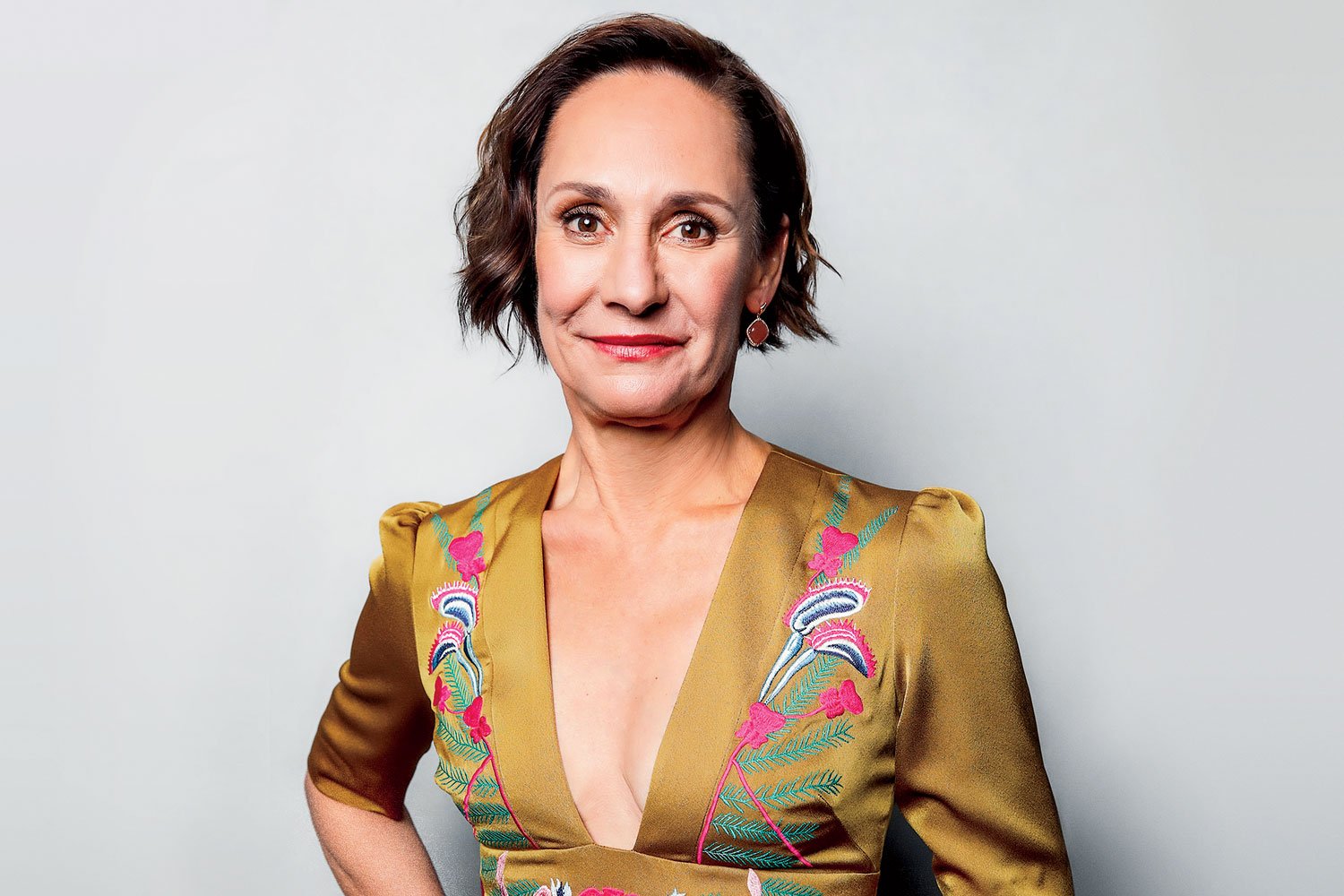 Multiple award-winning actress Laurie Metcalf, 67, had her breakthrough role as Jackie Harris in Roseanne, for which she won three Primetime Emmy Awards, and also stars in the spin-off The Conners. She’s also known for her roles in other shows such as The Dropout, The Big Bang Theory and Desperate Housewives. Among the movies in which the actress participated are Scream 2, JFK and Uncle Buck. In addition, the versatile actress lent her voice to Mrs. Davis, Andy’s mother, in the Toy Story film series. 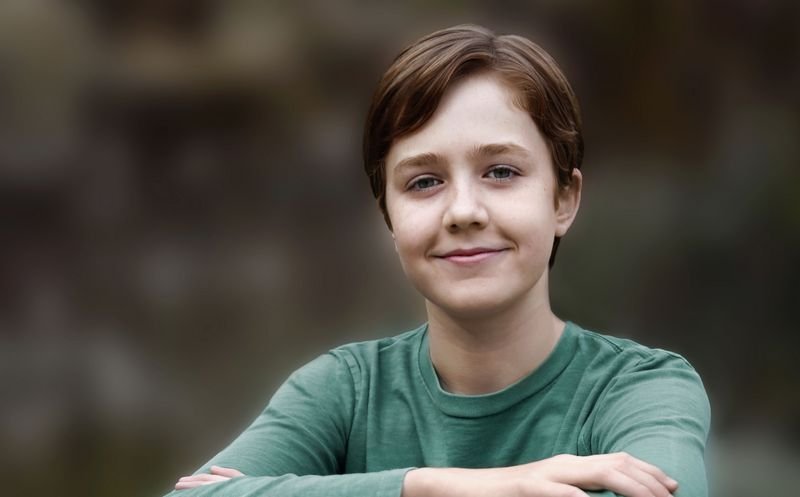 Ames McNamara is a high school student who is in The Conners cast with his role as Mark Conner-Healy. McNamara, who’s been acting professionally since the age of 8, made his acting debut in 2017 in the TV series At Home with Amy Sedaris. In 2018, he became part of the cast of Roseanne.

Also read: Malcolm In the Middle Cast Members – Where Are They Now?