Are you ready to meet the Devotion cast members who present us with a true story during the Korean War? We are ready!

The main characters of Devotion, which is a story that takes place in the middle of an air war, are two successful US fighter pilots. The duo, who fought in the Korean War without thinking for a second, disregarding their lives and making endless sacrifices, suddenly turns into two of the most famous heroes of the war.

Devotion, which entered our lives on November 23, 2022, has already won the Audience Award at the Middleburg Film Festival. The production’s score on IMDb is 6.5. This is slightly below expectations, but we believe it will increase over time. Devotion’s screenplay was taken from the novel of the same name by Adam Makos and adapted for the screen by Jake Crane.

Let’s move on to the part where we get to know the Devotion cast members who presented this legendary story to the screens! The first member of our Devotion cast list, Glen Powell is seen as Tom Hudner.

Glen Powell, who is a writer and producer as well as acting, wanted to be an actor from a very young age. For this reason, he took roles in plays both in primary and high school. Glen, who chose this field in his academic career, graduated from the University of Texas at Austin with a degree in Radio, Television and Film. He first appeared on screen in 2003 and has been involved in at least one project every year since then. The most well-known of his productions are The Expendables, Best Friends Forever, The Dark Knight Rises, Fast Food Nation and CSI: Miami.

American handsome Glen Powell, born and raised in Texas, is 34 years old. He is with model Gigi Paris for a long time, we think they will get married soon. The second member of our Devotion cast list, Jonathan Majors plays the character of Jesse Brown.

Jonathan Majors, whose mother is a religious man and father is a soldier in the Air Force, spent his childhood years at the Air Force base. Since his family moved frequently, he had the opportunity to live in many states. He didn’t live a pretty life in high school and has a full record: he was arrested for theft and got into a fight, eventually expelled for all these reasons.

His life changed from the moment he stepped onto the theater stage. He received his acting training at the North Carolina School of the Arts and the Yale School of Drama. Saying hello to the screens, he took place in Much Ado About Nothing in 2013. His credits include Lovecraft Country, The Last Black Man in San Francisco, When We Rise and White Boy Rick.

American actor Jonathan Majors is 33 years old. He has no known relationship. Joe Jonas plays the character of Marty Goode in the Devotion cast.

Singer and actor Joe Jonas has always wanted to be a comedian, but when his family saw his and his two brothers’ talent for music, they encouraged them in this field. As a result, he and his brothers retained a band called the Jonas Brothers. Working with this team from 2004 to 2011, Joe released his first solo album in 2011. He started acting in 2007. Her best-known productions are Camp Rock, Jonas, The King of Staten Island, Aquamarine and Hannah Montana.

Born and raised in the USA, Joe Jonas is 33 years old. He has been married to the beautiful actress Sophie Turner since 2019. The couple has 1 son. Another member of our Devotion cast list, Daren Kagasoff is seen as Bill Koenig.

Handsome actor Daren Kagasoff wanted to be an actor or athlete from a very young age, but his family reacted to both. His father, a jewelry dealer, and his mother, a housewife, wanted him to gain a foothold in academia. He listened to them at first and quit playing baseball during his high school years and decided to study science at San Francisco State University.

However, he was not happy and dropped out of school and settled in Los Angeles. Here he first took small roles in the theater, then became a giant on the stage. The first time he said hello to the screens was in 2008. His credits include The Secret Life of the American Teenager, Blue, The Village, Stalker, and Delirium.

American Daren Kagasoff is 35 years old. He has no known relationship. 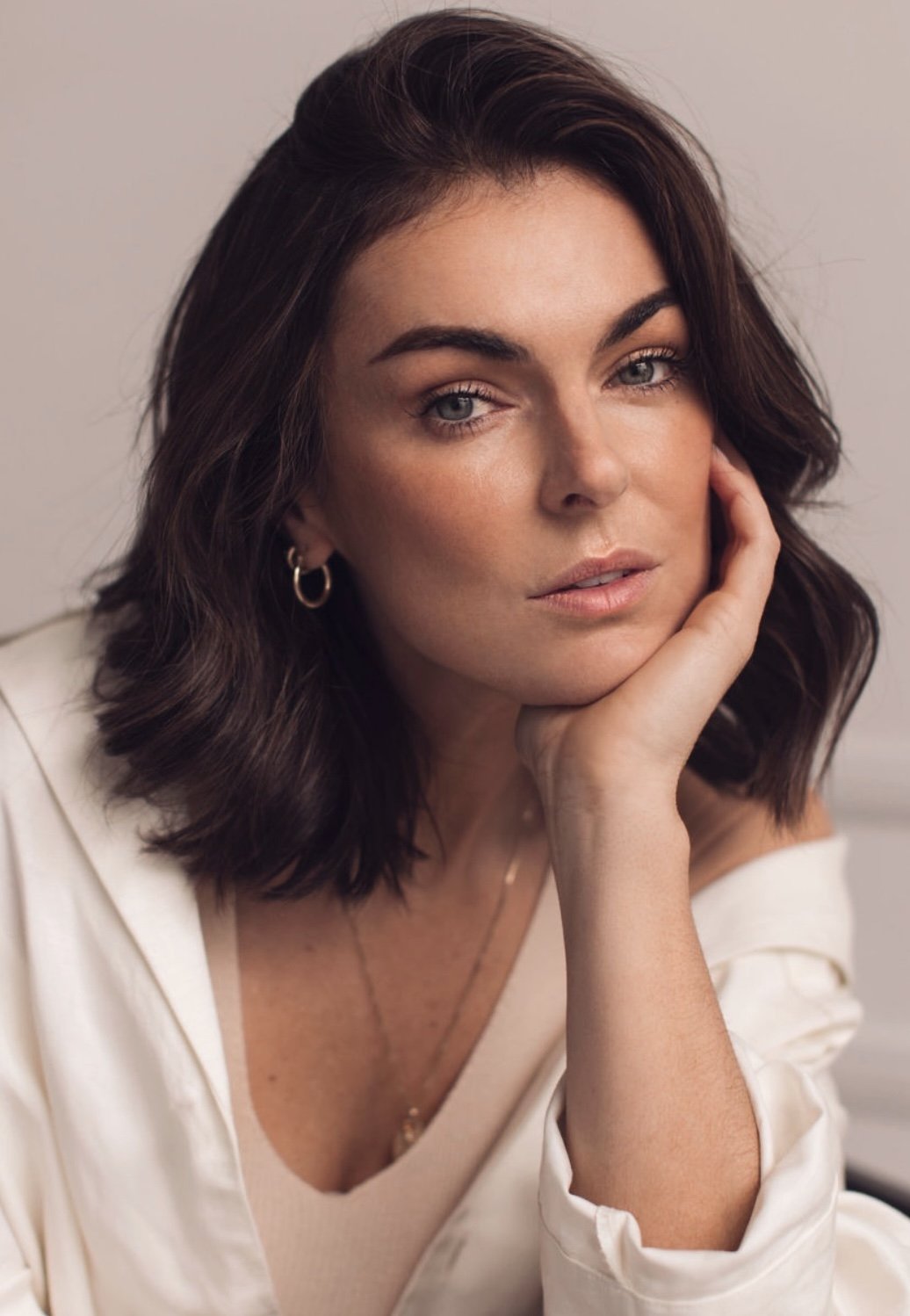 Serinda Swan plays the character of Elizabeth Taylor in the Devotion cast.

Serinda Swan, whose father is the theater director and actress Scott Swan, decided to become an actress from a very young age, both with her talent from her father and with her influence on the theater stages. With the help of his father, he performed his first role in the theater when he was 5 years old. She was actively involved in the theater until 2005 when she said hello to the screens. Saying that money is only a tool for her, Serinda has been involved in the campaigns of many charities. His credits include The Bayton Outlaws, The Veil, Redemption Day, Supernatural, and Chicago Fire.

Actress Serinda Swan, born and raised in Canada, is 38 years old. She has no known relationship. 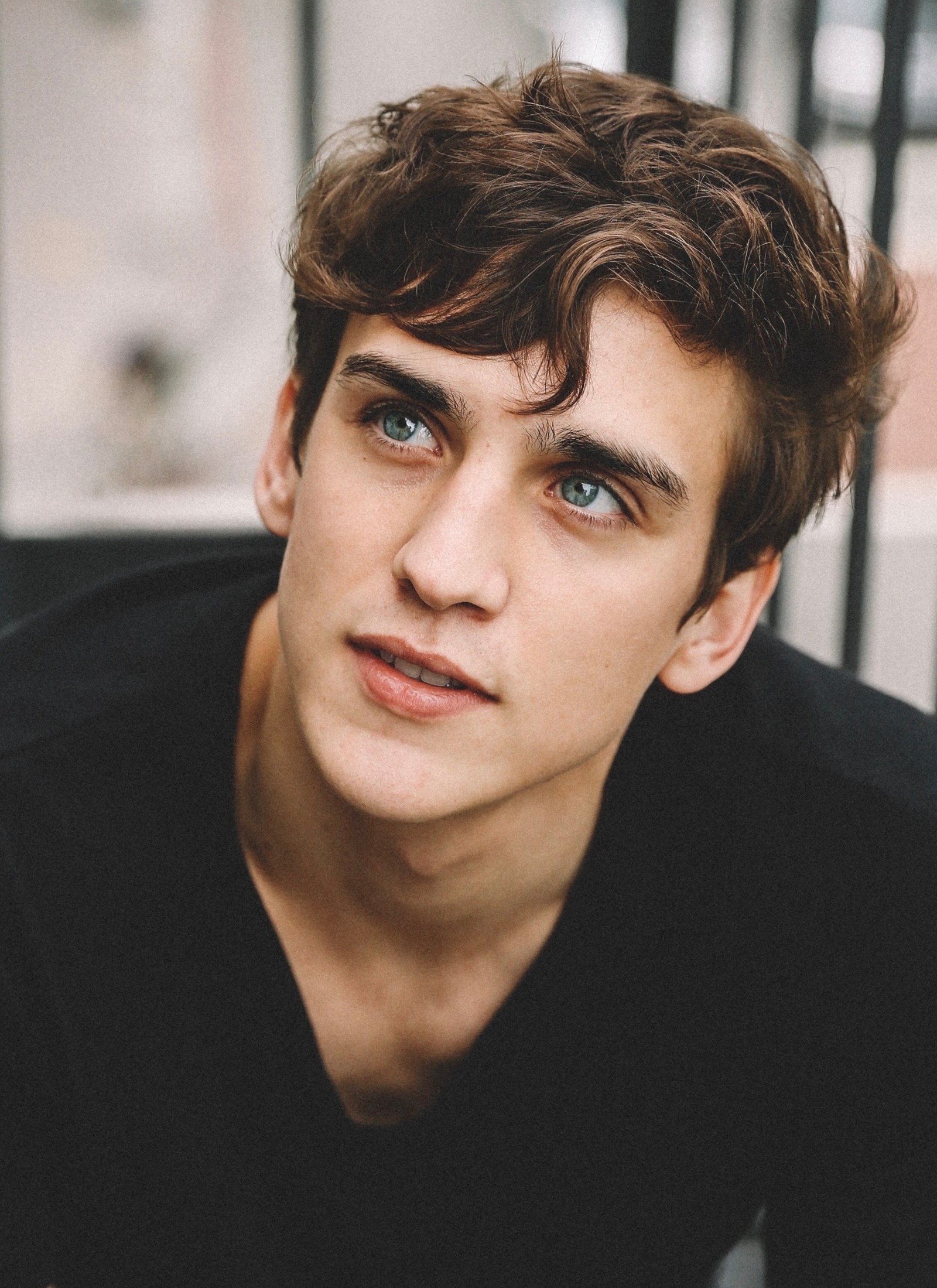 The last member of our Devotion cast list, Nick Hargrove is seen as Carol Mohring.

Nick Hargrove, who had an interest in accents from an early age and had a strong imitation ability, always used them to entertain his family. However, his family said that he should first get a good education and then become an actor if he still wants to. On top of that, he completed his education in Economics and German at the University of North Carolina. Afterward, he immediately went to Los Angeles, where he started his acting career. His productions include Counterpart, Charmed, Single Parents, The Other and Closure.

American actor Nick Hargrove is 30 years old. Despite being extremely handsome, he has no known relationship.