Off Track 2022 made us shiver with its icy scenes in Sweden, but it also warmed our hearts with its funny story. The film is about siblings Daniel and Lisa, who go through life in very different ways. Daniel is a business executive who plays elite sports in his spare time, while Lisa is an unemployed, divorced mother with a daughter who would rather live with her father. One thing they have in common is that they have to ride the entire Vasaloppet, the world’s biggest cross-country ski race in Sweden.

In this article, we’ll take a closer look at the cast of the 2022 Swedish comedy film Off Track and get to know the actors and actresses who star in the film better. Without further ado, let’s dive in! 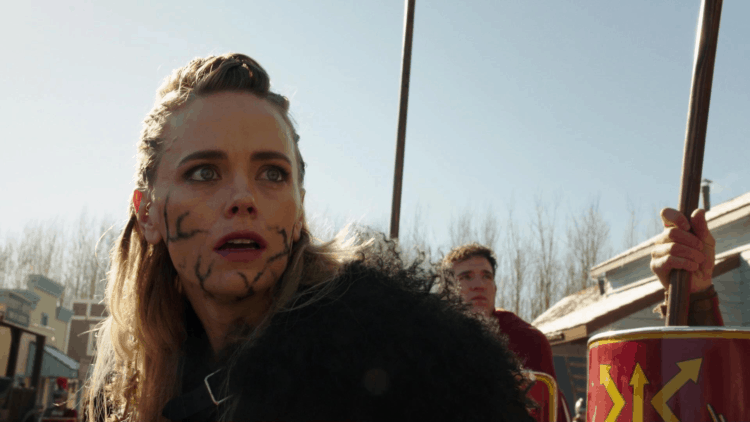 Katia Winter is a 39-year-old Swedish actress who plays the role of Lisa in Off Track 2022. The actress is known for her roles in the TV shows Dexter as Nadia, Sleepy Hollow as Katrina Crane and Blood & Treasure as Gwen Karlsson. Among the films she has starred in so far are The Catch, You’re Not Alone and The Wave. She also recently starred as the villain Little Nina in Amazon’s hit series The Boys.

Winter was married to musician Jesse Glick from 2013 to 2016. She’s been living in Sweden with her British boyfriend since 2020. 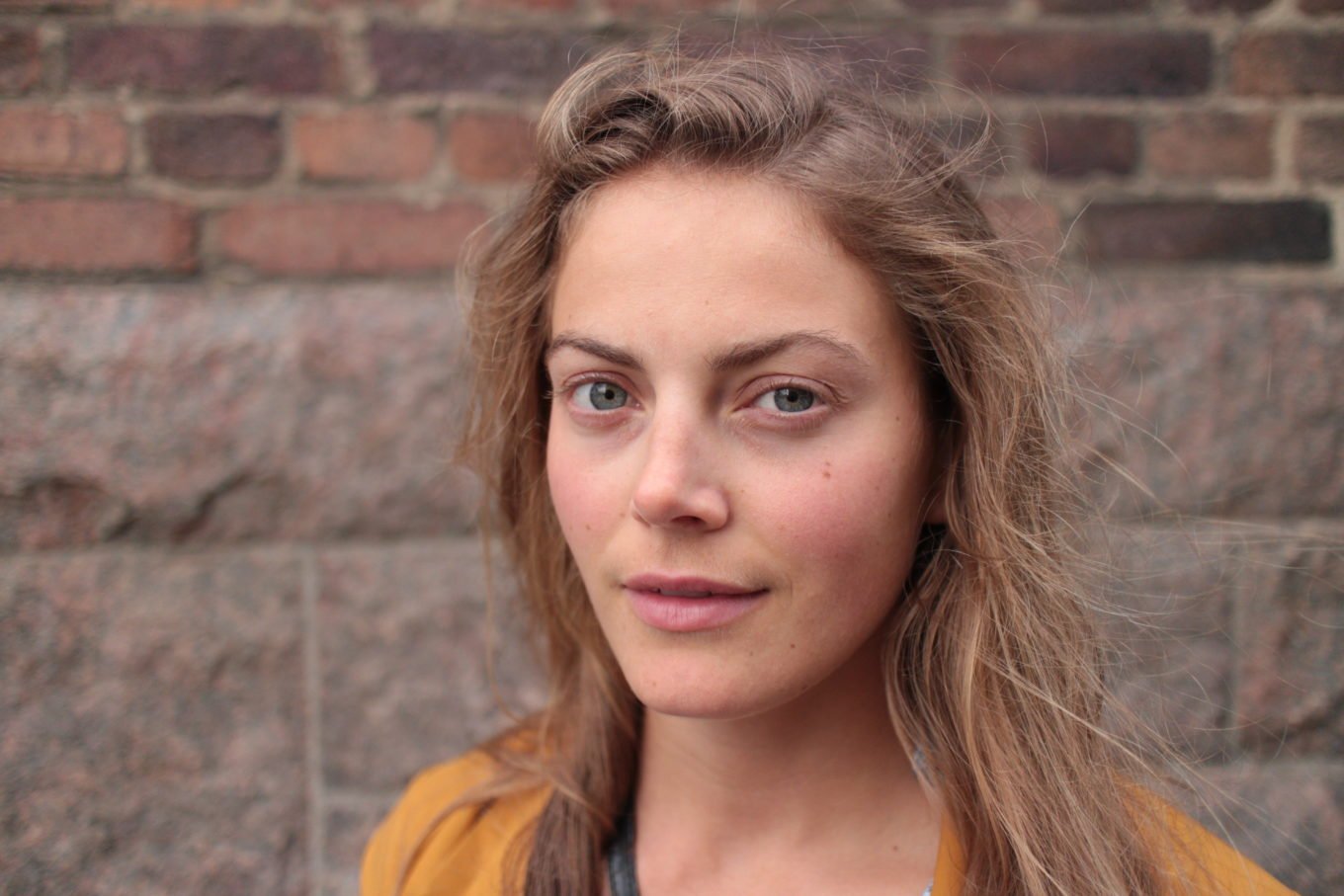 Tuva B Larsen as Naomi

Tuva Børgedotter Larsen is a 31-year-old Norwegian/Swedish actress who’s also part of the Off Track 2022 cast with her role as Naomi. The aspiring actress made her debut in 2020 with the TV series The Sandhamn Murders. Off Track is Larsen’s first feature film. In addition to her appearances on TV and in the cinema, the actress also works on stage.

As her Instagram account reveals, Larsen is married to singer and actor Philip Jalmelid and the couple has a son. 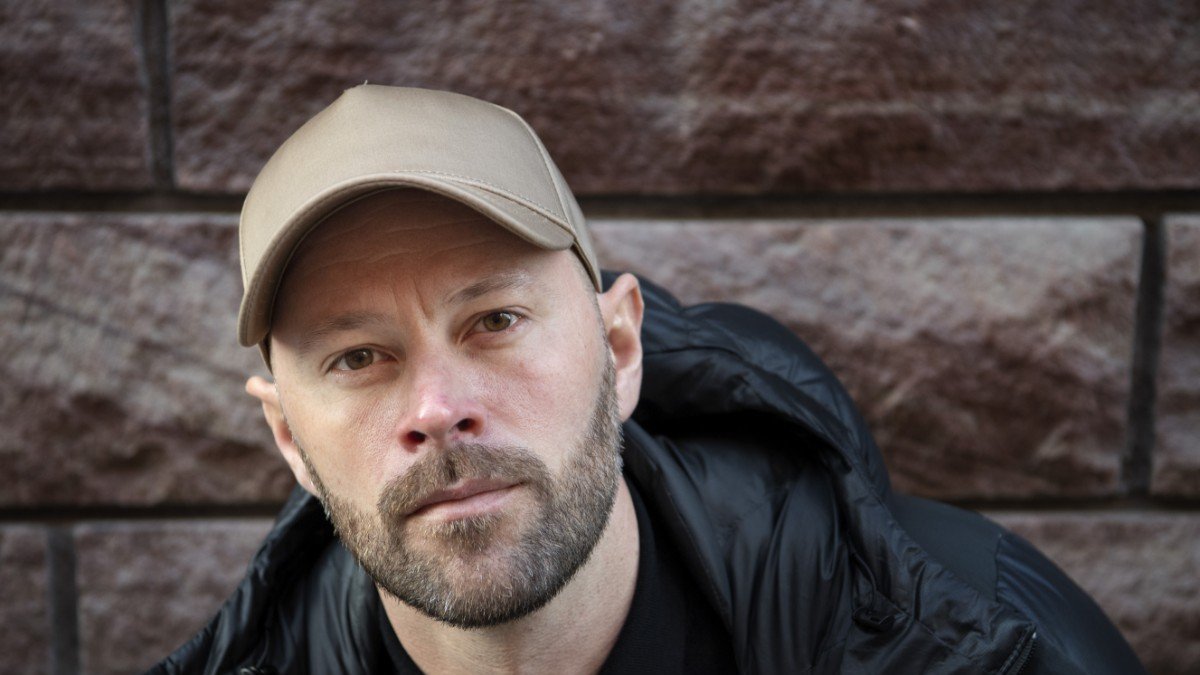 The 43-year-old Swedish actor Ulf Stenberg is one of the members of the Off Track 2022 cast with his role as Anders. The actor started his career in 2001 and starred in TV series such as The Playlist, The Gambling Scandal and Jägarna.

It seems that the actor prefers to lead a low-key life, which is why we don’t have much information about his relationship status. 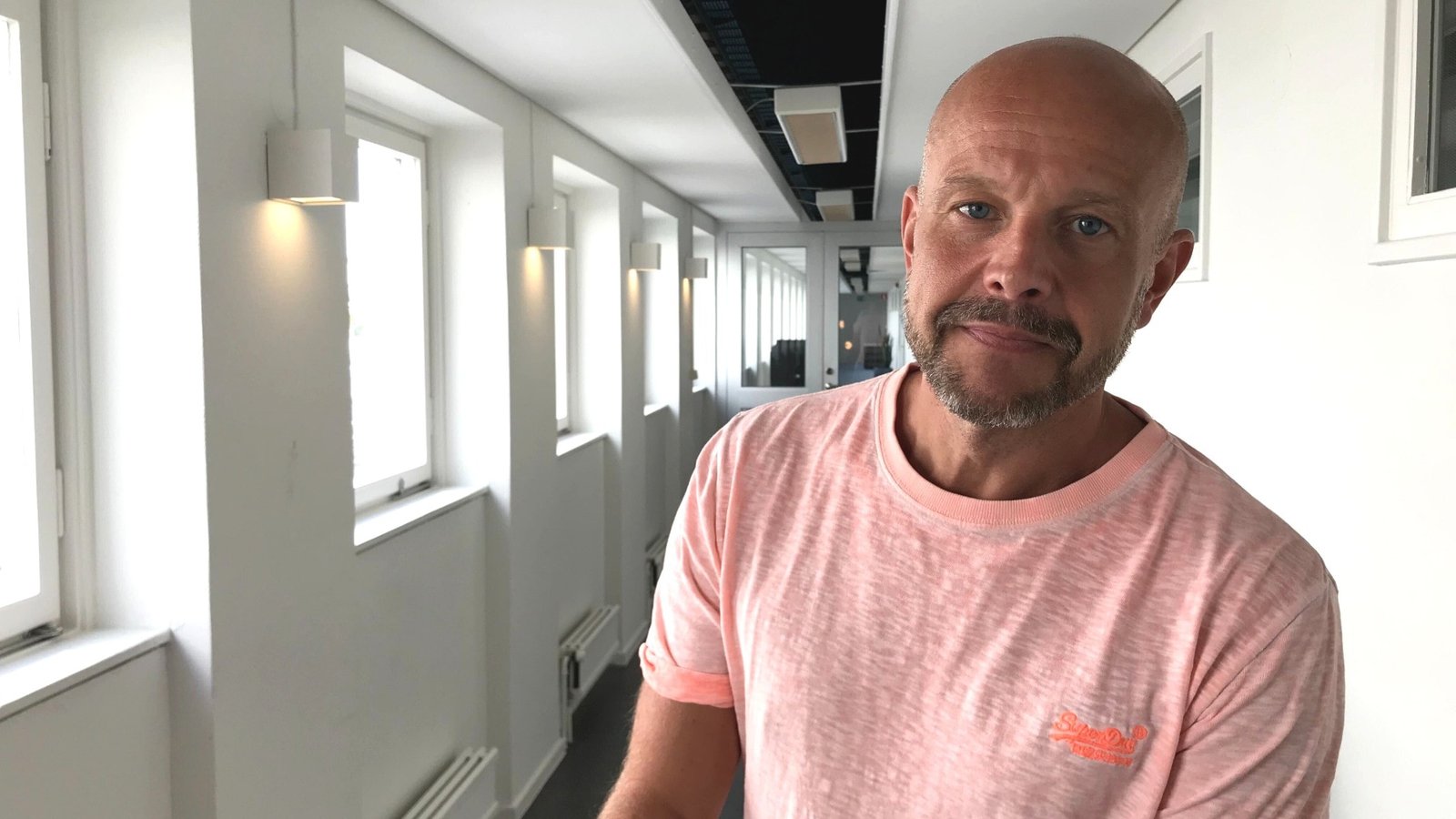 Off Track 2022 also stars Fredrik Hallgren, a 48-year-old Swedish actor. He plays the role of Daniel in the film. His acting career began in 2006 with Every Other Week and after that he’s starred in several TV series such as Bonusfamiljen, Leif & Billy and Aldri voksen. The actor has also acted in movies Sune – Best Man, My Life as a Comedian and Sune – Mission: Midsummer, to name a few. Most recently, he starred in two other films: Länge leve bonusfamiljen and Håkan Bråkan, which are scheduled for release in December 2022.

Fredrik is married to Annie Lundin. Rakel Wärmländer is a 42-year-old Swedish actress who can be seen playing the role of Klara in Off Track 2022. The talented actress began her career on stage at the age of nine and has appeared in films such as Love and Lemons, En underbar jävla jul and Okänd avsändare.

Wärmländer is also known as the daughter of Tom Zacharias and Dorotea Wärmländer. She’s married to actor Lars Bringås, with whom she has two daughters. 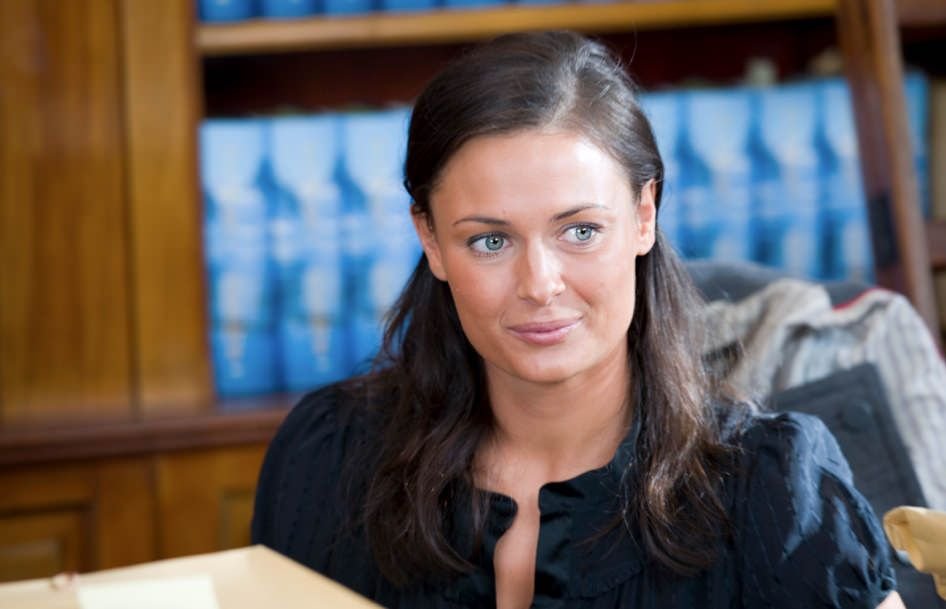 41-year-old Swedish actress Susanne Thorson plays Philippa in Off Track 2022, and is known for her roles in the films Dead on Arrival and The Master Plan and in several TV series such as Alex, Likea and Trex. In addition to acting, Thorson has also worked as a director. She’s currently directing a TV series titled Leva Life.

Thorson is in a relationship with Magnus Samuelsson. The couple has two children.

Also read: The Noel Diary Release Date, Trailer – When Will the Christmas Movie Be Out?