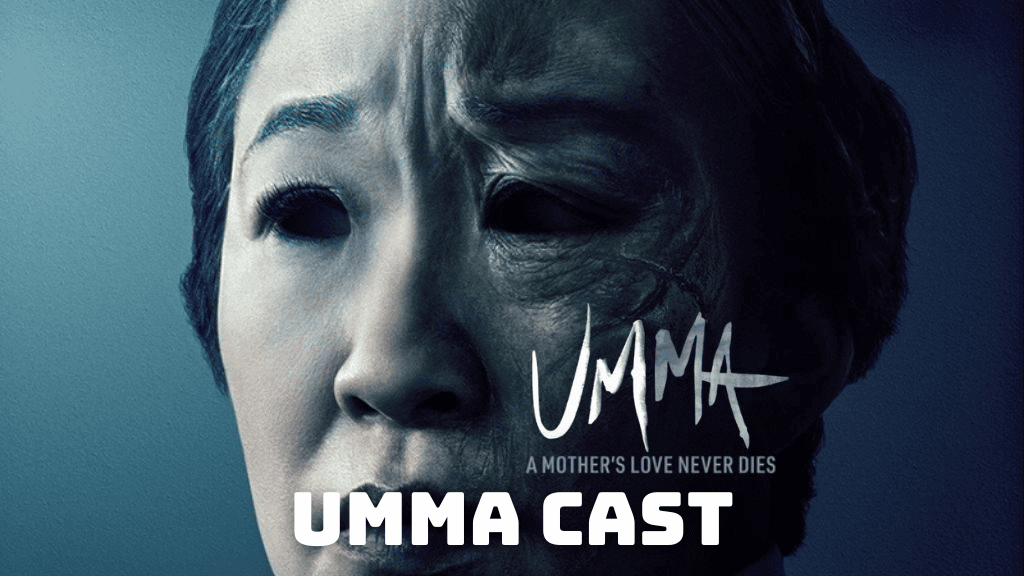 The 2022 supernatural horror film Umma has caused quite a stir with its intriguing story: it’s about a single mother who lives with her daughter on a farm in the countryside and is haunted by her mother’s ghost. The Umma cast, with big names such as Sandra Oh, Dermot Mulroney and Odeya Rush, is one of the reasons why the movie has attracted the audience’s attention. Therefore, in this article, we’ll get to know the Umma cast better. Without much ado, let’s dive in! Sandra Oh is a 51-year-old actress who was born in a South Korean immigrant family in Canada. She made her breakthrough with her role as Cristina Yang in the once popular medical drama Grey’s Anatomy, for which she won a Golden Globe Award. The actress has starred in numerous TV series such as Killing Eve, The Chair and Arliss. She has also appeared in several films including Catfight, Meditation Park and The Night Listener, to name a few. In Umma, Oh plays Amanda, a Korean immigrant and single mother who lives with her daughter on an isolated farm.

Sandra Oh was married to Alexander Payne from 2003 to 2006. There are rumors that the talented actress has been dating Russian photographer Lev Rukhin for some time. However, Oh prefers to keep quiet about her personal life. 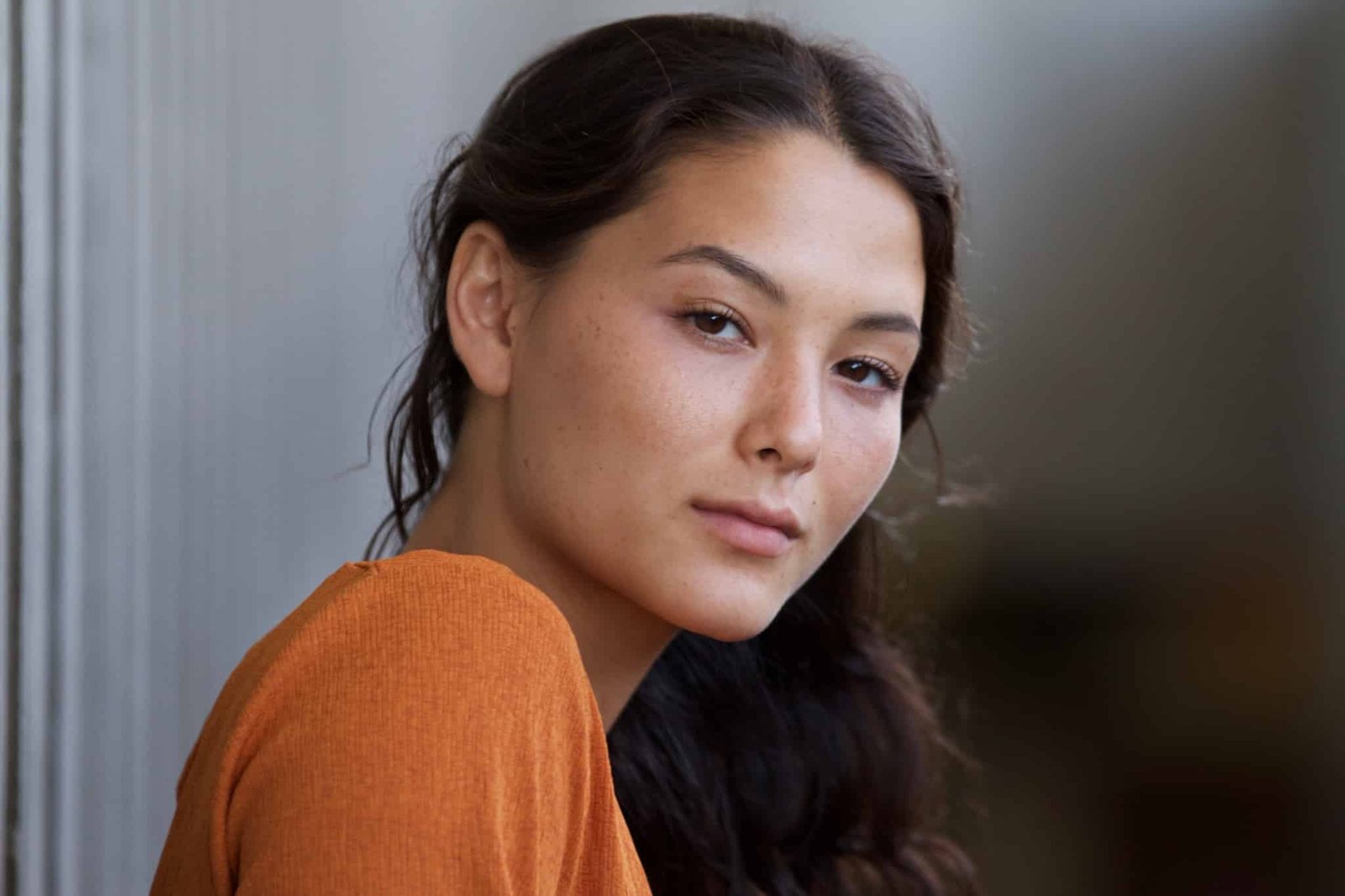 Fivel Stewart is a 25-year-old actress who became famous in 2005 with her role in the feature film Pit Fight. The actress then became known to a wider audience with her roles in TV series such as Dante’s Cove and Atypical. She’s also known as the sister of Booboo Stewart, the actor best known for his role as Seth Clearwater in The Twilight Saga. Stewart joined the Umma cast with the role of Chrissy, the homeschooled daughter of Amanda who wants to leave the farm to go to college.

According to reports, the aspiring actress isn’t currently dating anyone. But in the past, she was in a relationship with actor Andrew Kai. It was also rumored that Stewart was dating her fellow actress in Atypical, Brigette Lundy Paine. But the two never confirmed their relationship. 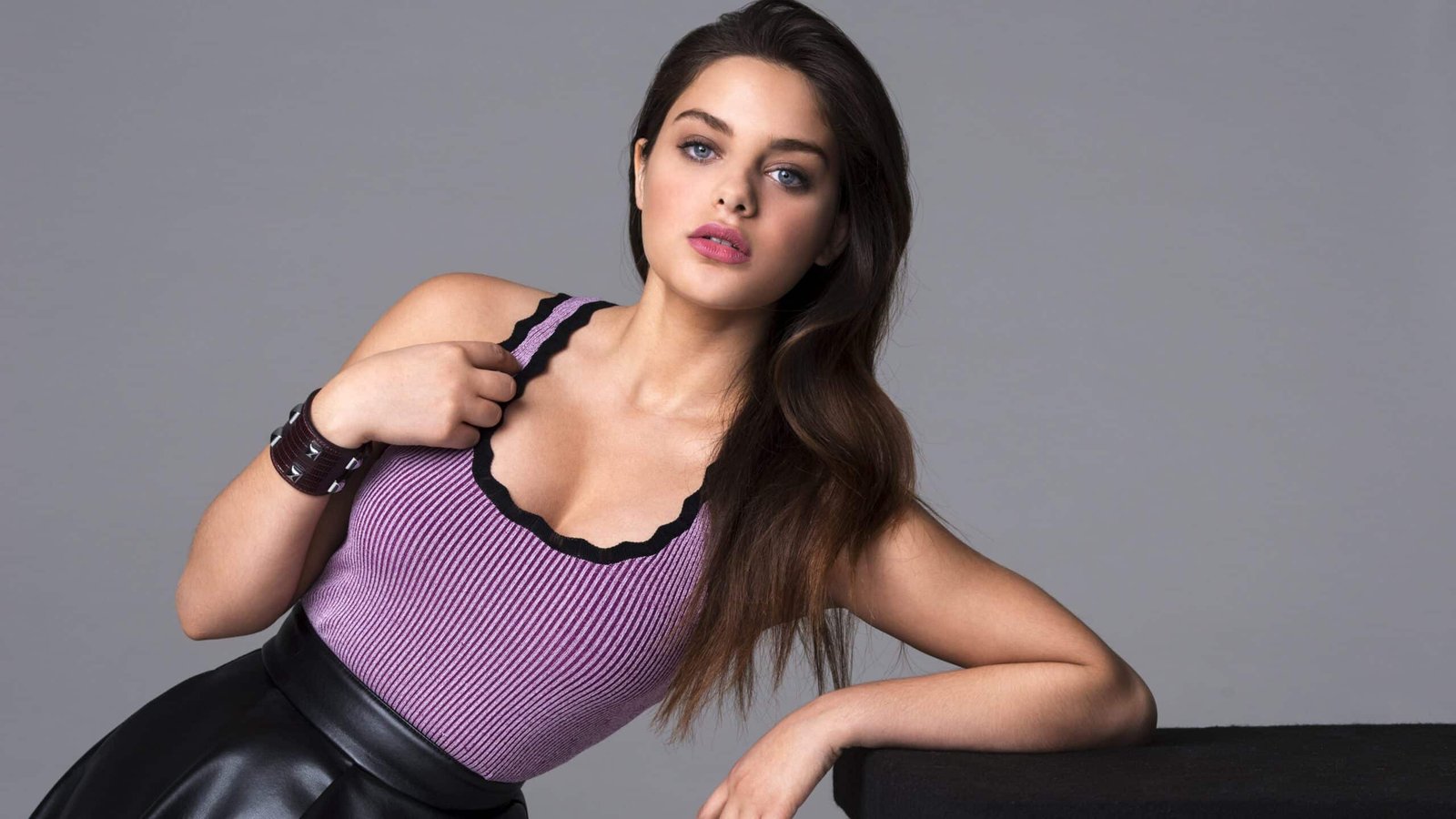 Odeya Rush is a 25-year-old Israeli actress and model who has appeared in campaigns and ads for fashion brands such as H&M, Gap and Polo Ralph Lauren. Her first appearance as an actress was in a Law & Order: Special Victims Unit episode in 2010, and her first feature film is The Odd Life of Timothy Green, which was released in 2012. The talented actress has continued to star in several films such as Almost Friends, The Hunter’s Prayer and Ladybird. In Umma, Rush plays the role of River.

It was rumored that Odeya Rush is dating her fellow actor from the movie Goosebumps, Ryan Lee, but neither party has confirmed their relationship. As of 2022, Rush is reportedly single. Dermot Mulroney is a 58-year-old actor who began his career in 1986 and has since appeared in numerous films and TV series. He’s best known for his roles in romantic comedies, westerns and dramas. Some of the films Mulroney has starred in include Zodiac, Insidious: Chapter 3 and J. Edgar. The actor is also known to a wide audience for his roles in Shameless, Hanna and Pure Genius. He is in the Umma cast with his role as Danny.

Dermot Mulroney has been married to Prima Apollinaare since 2008. The couple has two daughters, Mabel and Sally. Mulroney also has a son by his ex-wife, actress Catherine Keener. 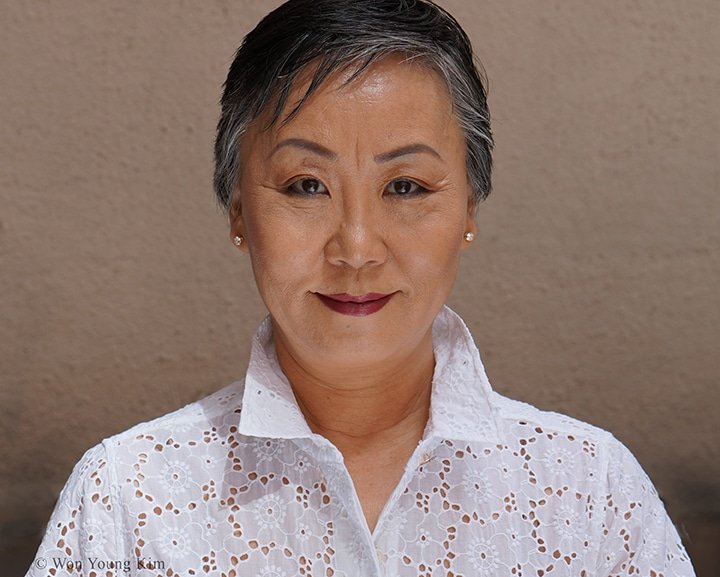 MeeWha Alana Lee is a 63-year-old South Korean actress and visual artist. She has made appearances in TV series such as Rami, Queering and The Blessing. The actress also appeared in feature films such as Equal Standard, Mirror and All I Want Is Everything. However, Lee is best known for her roles in the TV series The Chair, in which she starred alongside Sandra Oh, and the 2022 film Umma, in which Lee plays the title character Umma, Amanda’s mother.

The actress is married to coin designer Richard Masters, and the couple resides in New York. 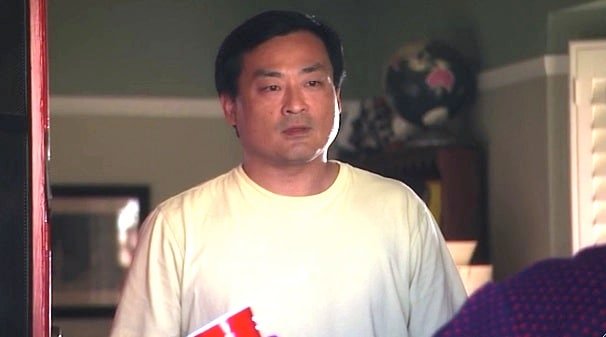 Tom Yi is a 41-year-old actor known for his appearances in the series Arrested Development, Monk and The Office. The actor is also known for his roles in films such as The Purge (with Ethan Hawke), Bridesmaids and Plus One. In Umma, he plays the role of Amanda’s uncle, Mr. Kang.

It seems that Tom Yi prefers to keep his private life under wraps, so we don’t have any concrete information about his relationship status. However, we assume that the actor is currently single.