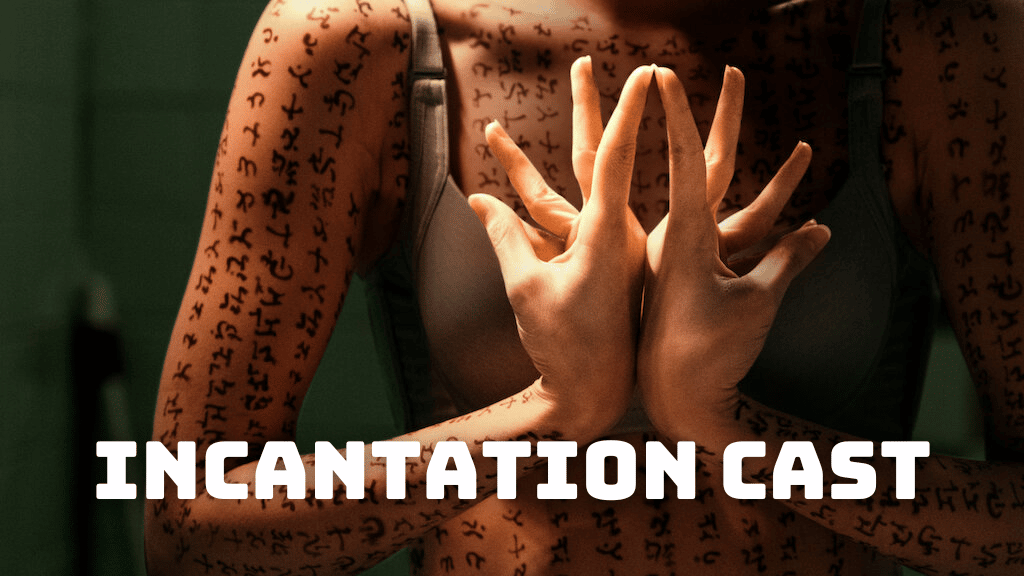 Incantation is a 2022 Taiwanese horror film that has been available to watch worldwide on Netflix since July 8, 2022. The outstanding performances of the actors and actresses were also praised by the audience. If you want to meet the Incantation cast, keep scrolling. It was released in Taiwan on March 18, 2022 and became the highest-grossing Taiwanese horror film of all time. It was directed by Kevin Ko, who also co-wrote the film’s screenplay with Chang Che-wei.

The film was inspired by a true incident that took place in 2005 in Kaohsiung’s Gushan district. A family of six claimed that they were all under the control of various deities from Chinese folklore, and each accused the others of being under the control of demons posing as deities. To drive the demons away, they splashed dung and urine on each other, beat each other with sticks and spirit tablets, and burned each other with incense. Finally, they targeted the eldest daughter and attacked her until she succumbed to her wounds.

Incantation is also about religious motifs. The film revolves around a mother who was cursed six years ago after breaking a religious taboo. Now she must protect her daughter from the consequences of her actions. The mother is also the narrator of the story. Not only the mystical story of the film, but also its narrative style has attracted the attention of viewers, as the events are shown as found footage in a non-linear way. Let’s take a look at the Incantation cast and get to know the actors and actresses better. Hsuan-yen Tsai is a 34-year-old Taiwanese actress who made her feature film debut in 2014 with the film Twa-Tiu-Tiann. The actress has appeared in other films such as Zinnia Flower, The Blue Choker and Sen Sen. She has previously starred in two TV series, The Teenage Psychic and Animal Whisper. In Incantation, the aspiring actress plays the character Ruo-nan, who narrates the film and asks the audience to memorize an insignia and recite an Incantation to send blessings and remove a curse from her six-year-old daughter Dodo.

Hsuan-yen Tsai has been married to actor Jian-wei Huang since 2012. 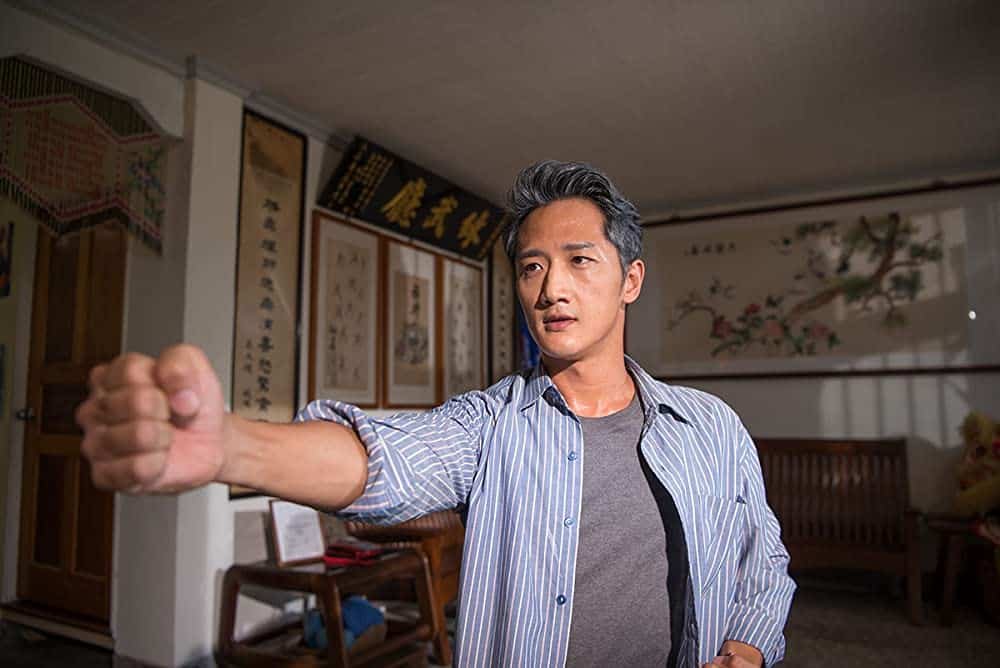 The 43-year-old Taiwanese actor Kao Ying-Hsuan is best known for his leading roles in series such as Detective Chinatown, Lion Pride and High 5 Basketball. The successful actor also appeared in several films. Lust, Caution, Sunset and A Complete Life are just some of the movies he participated in. In the movie Incantation he plays Ming, the manager of the foster care home.

Unfortunately, it seems that Kao Ying-Hsuan prefers to lead a low-key life and keep his private life under wraps. Therefore, wehave no information about his relationship status. 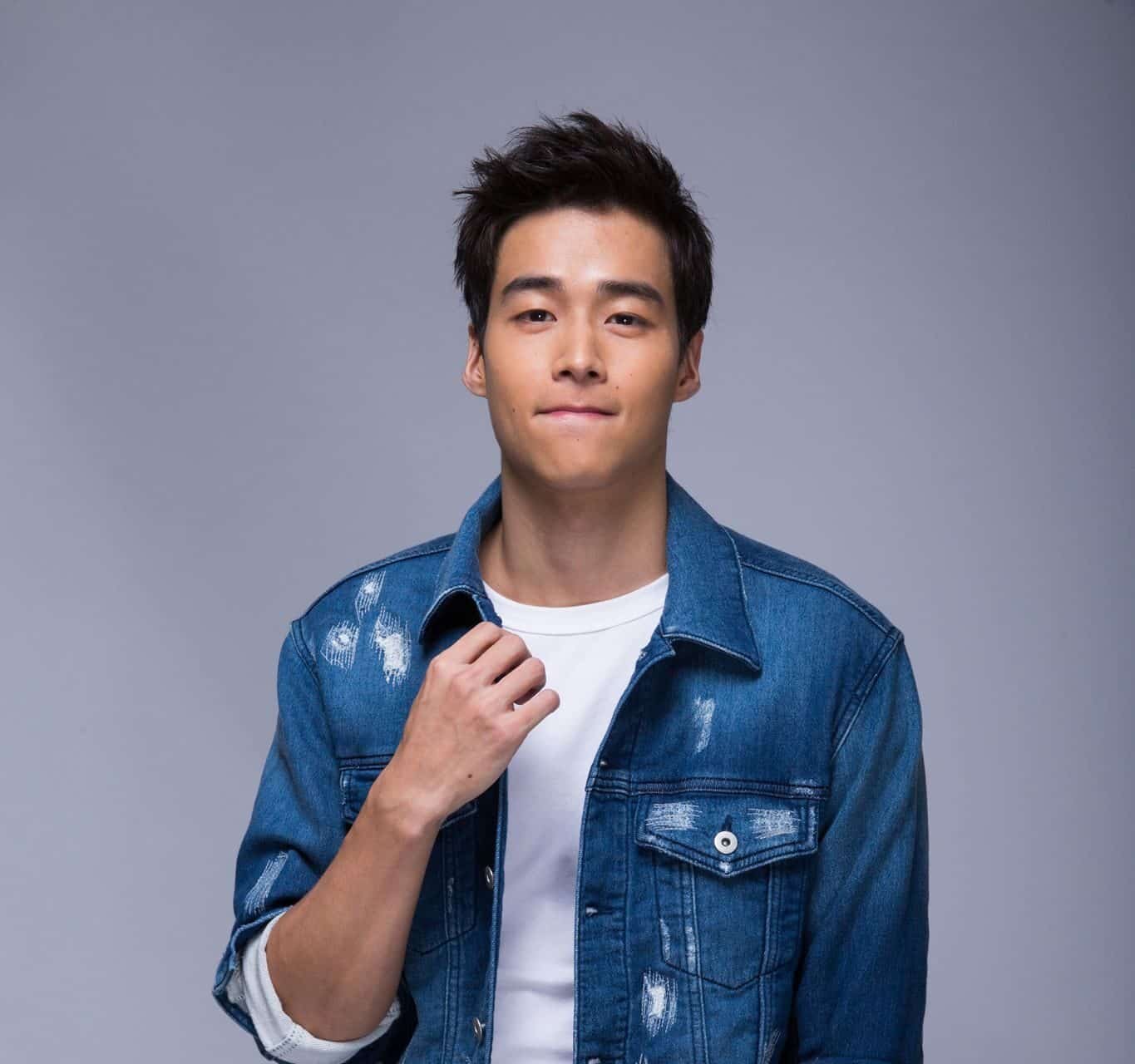 Sean Lin is a 31-year-old Taiwanese actor who is still at the beginning of his career. He started his acting career in 2016 with the feature film The Tenants Downstairs and mainly appeared in TV series such as Let’s go crazy on LIVE, Lost Romance and See You In Time. In addition to his role as Dom, Ruo-nan’s boyfriend in Incantation, Sean Lin has previously starred in another film titled Love the Way You Are.

There is no confirmed information about Sean Lin’s love life, but we assume that he’s not currently dating anyone. Ching-Yu Wen, also known as RQ, plays Dom’s cousin Yuan in Incantation. There is no record of the actor’s filmography so far. So, we assume that Incantation is the actor’s acting debut. Unfortunately, we don’t know much about Ching-Yu Wen either, as he’s quite a new face for us. He keeps a low profile about his personal life, so we don’t even know his age, let alone his relationship status.