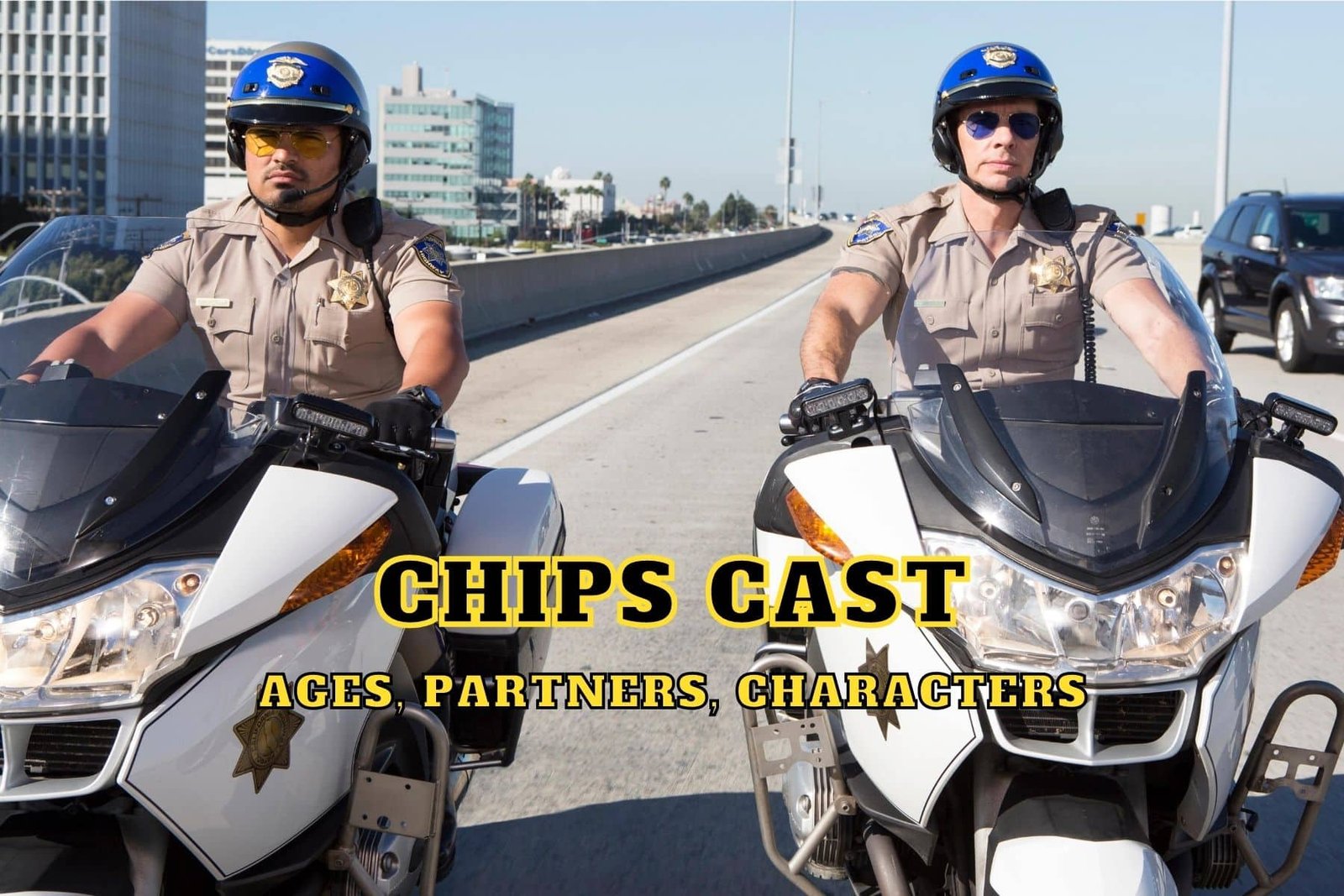 Available to stream on Netflix since July 13, Dax Shepard’s film CHIPS (2017) found the success it lacked in its initial release. The movie was a certified flop when it 1st dropped, grossing $26.8 million at the box office (worldwide) against a $25 million budget. Besides getting a low blow from the box office, critics harshly criticized CHIPS, getting a 19% rating on Rotten Tomatoes with 113 reviews.

But now, following the film’s release on Netflix, CHIPS managed to get into the top 10 most streamed movies on the platform. And those who missed the movie when it was 1st in cinemas can now watch it comfortably. We are here to help you with the CHIPS cast members (Shepard, Michael Peña, and more), their characters, ages, and real-life partners. The film’s main character is CHP (California Highway Petrol) Officer Jonathan “Jon” Baker, a former motorbike rider who is now trying to get his life back together. Jon Baker is portrayed by Dax Shepard, who is also the film’s director and writer. Shepard is known for many tv shows, including Parenthood (2010-2015), The Ranch (2018-2020), and Bless This Mess (2019-2020). The 47-year-old actor has been married to famous actress Kristen Bell since 2013, and they have 2 children together. 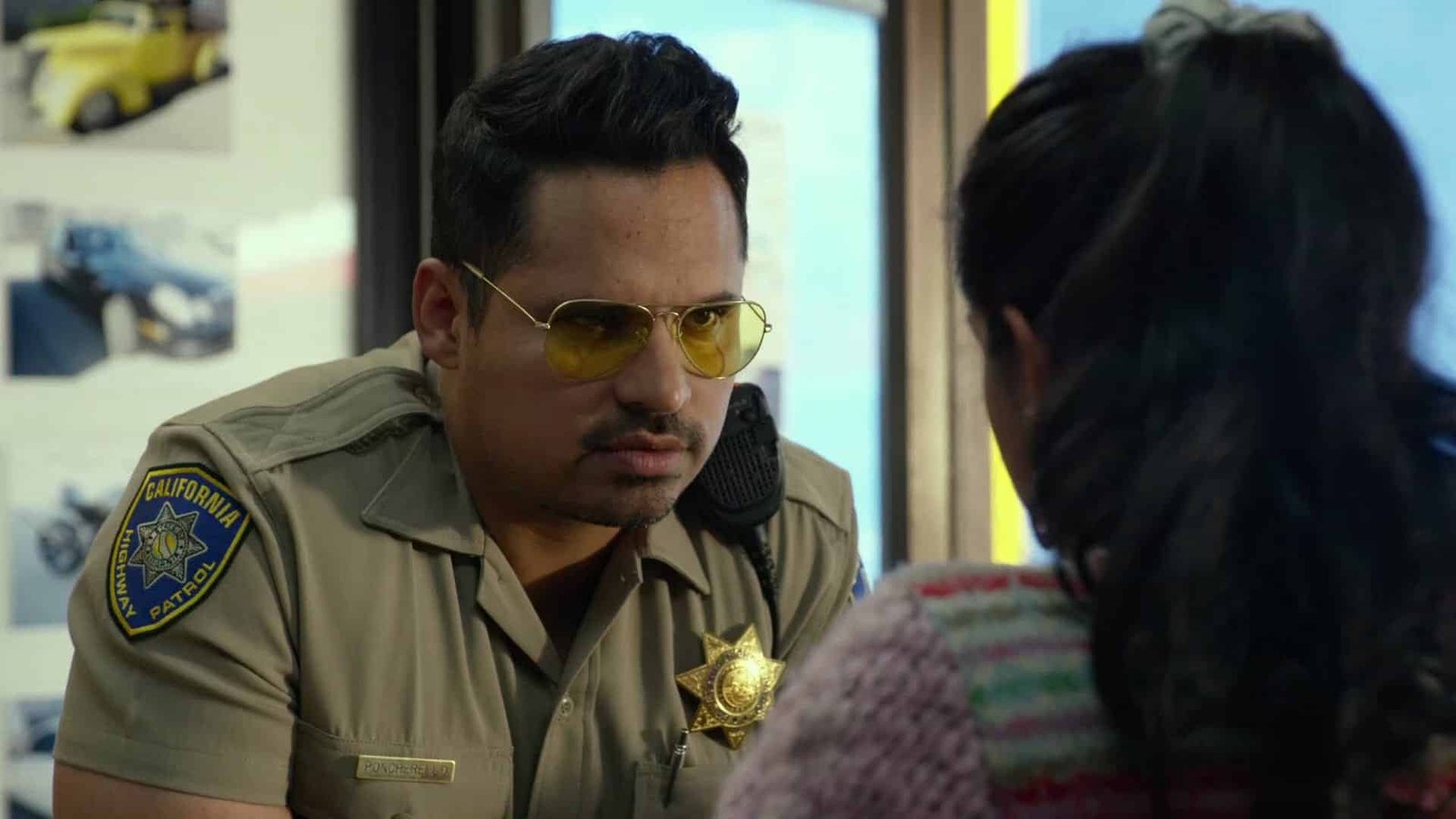 In the CHIPS movie, Michael Peña plays Frank “Ponch” Poncherello, an FBI agent working undercover as a patrol officer. Ponch has to team up with Jon, for better or worse. Peña has been in various independent and commercial films/tv shows. Some of his projects are Million Dollar Baby (2004), World Trade Center (2006), End of Watch (2012), American Hustle (2013), and Narcos: Mexico (2018). Peña (46) has been with Brie Shaffer since 2006, and they have a son. 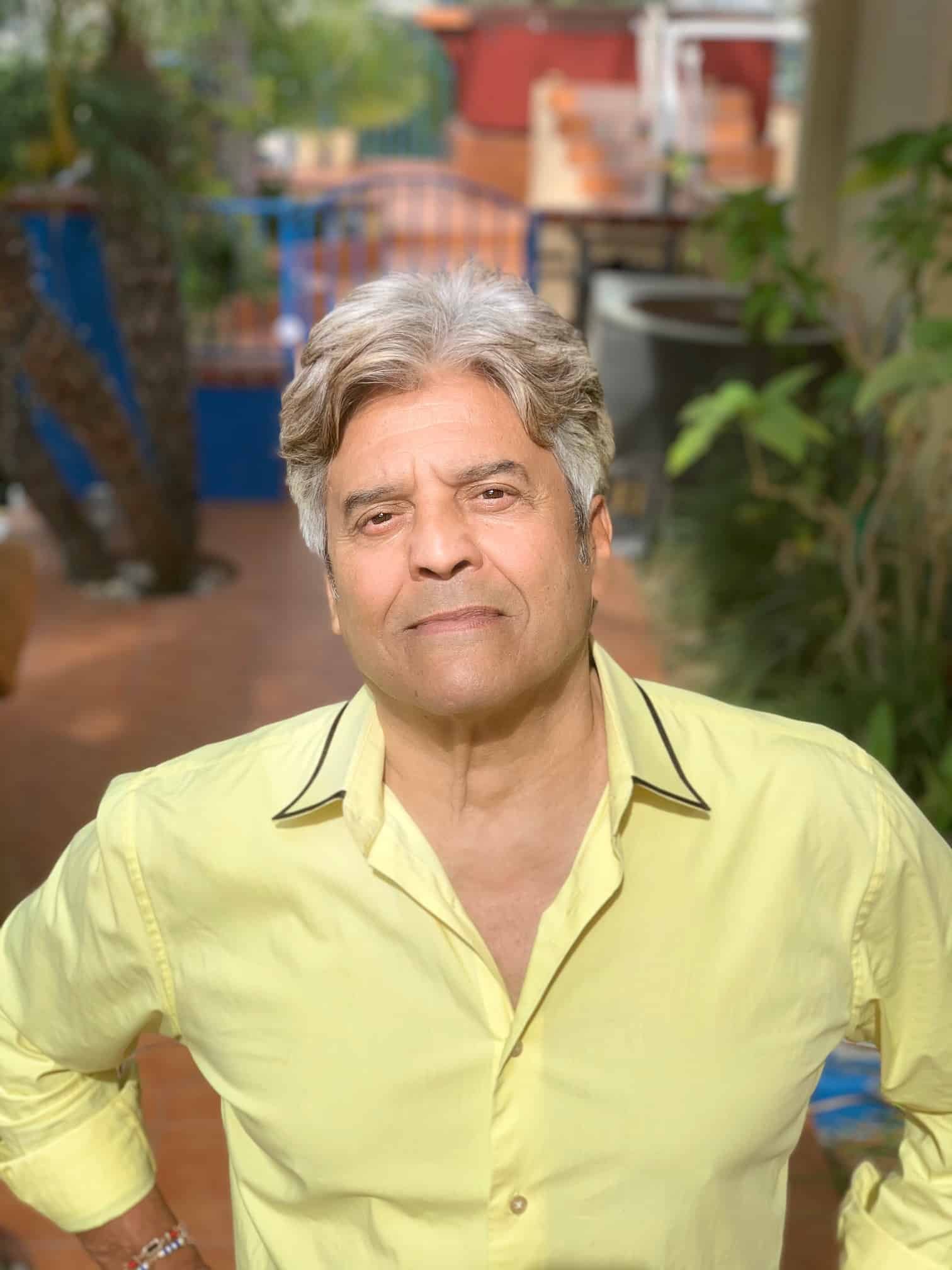 You may also be interested in Netflix’s Red Notice – Is Ryan Reynolds Movie Getting a Sequel?! 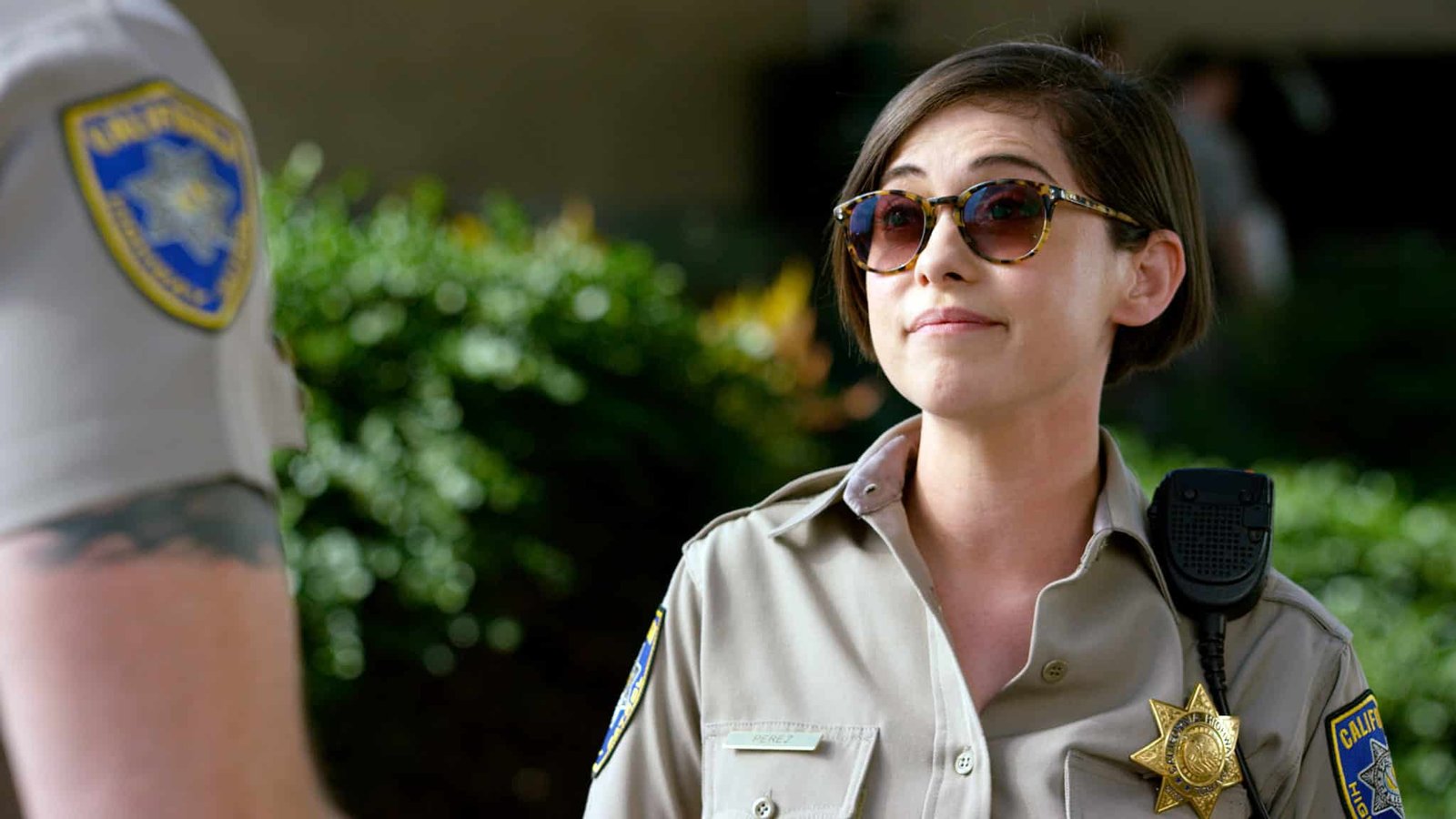 Another CHIPS cast member is Rosa Salazar, who plays Patrol Officer Ava Perez. The 37-year-old actress’s big break was with Alita: Battle Angel (2019). She is also known for Brand New Cherry Flavor (2021), Undone (2019- ), Good Crazy (2016), and Night Owls (2015). Salazar is currently single, but she made the news for her dating life in the past. The actress was dating Sam Setzer, who filed a restraining order against her after a month of dating. According to Setzer, Salazar would not stop calling and messaging him, and she even showed up at his house at midnight, shouting and waking the neighbors. 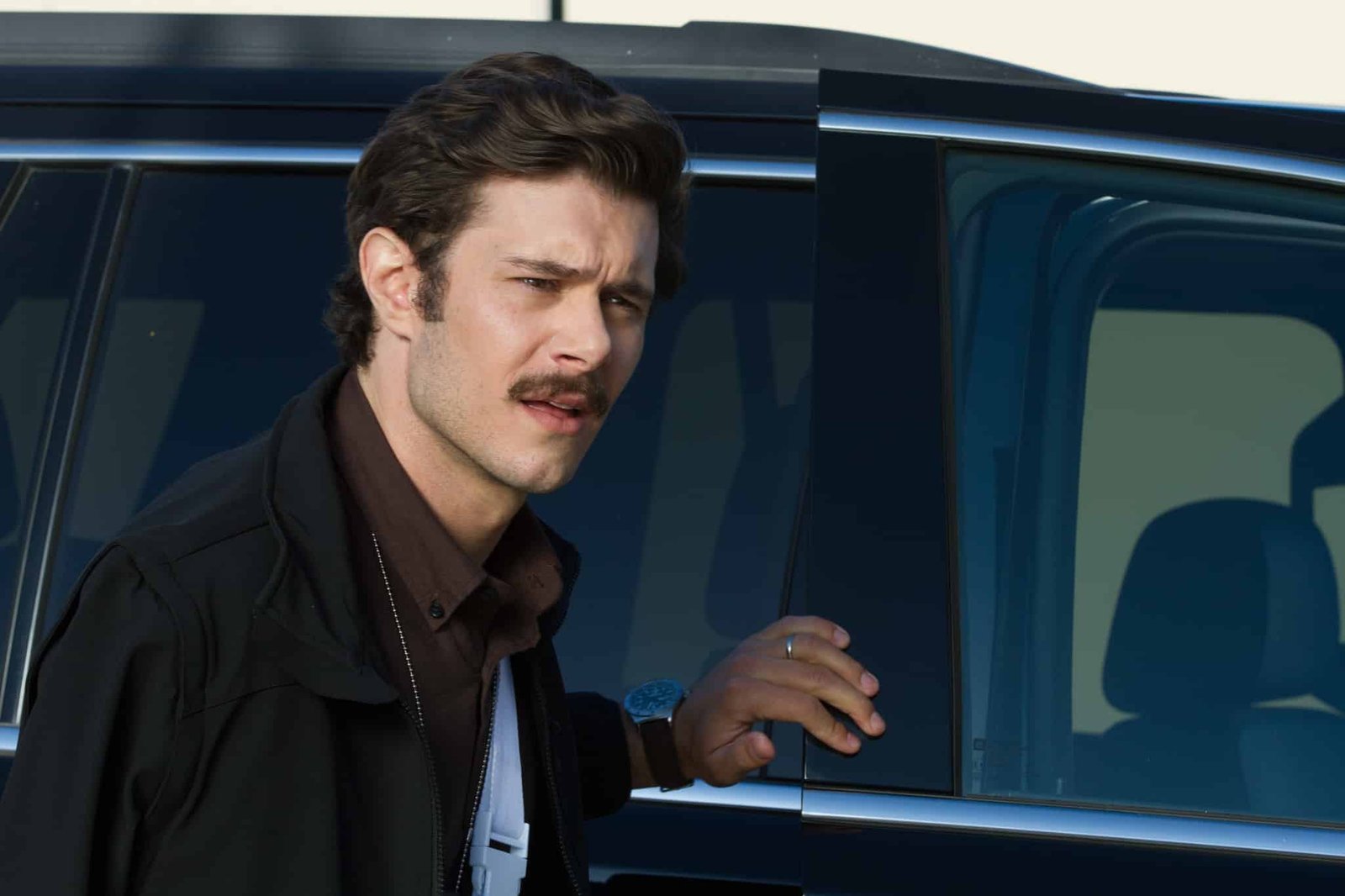 Jessica McNamee plays Patrol Officer Lindsey Taylor. Funnily, this is not the 1st time the actress played a patrol officer, as she also starred in Sirens from 2014 to 2015 in a patrol officer role. She is known for Packed to the Rafters (2008-2010, 2013), and Battle of the Sexes (2017). McNamee is 36 years old and has been in a marriage with Patrick Caruso since 2019. 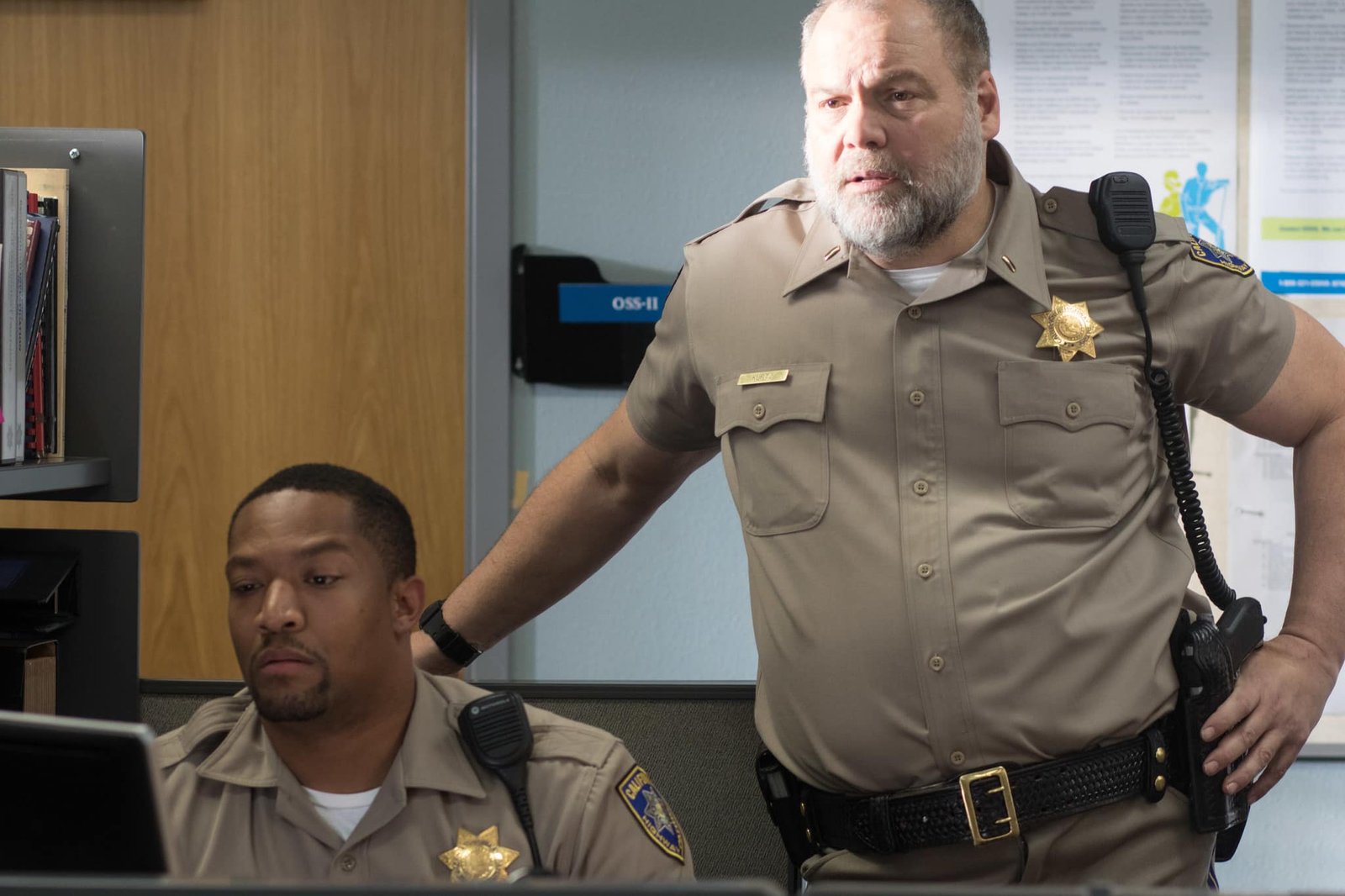 The last CHIPS cast member on our list is Vincent D’Onofrio, who portrays CHP Lieutenant Raymond Kurtz. He has lots of infamous roles such as Wilson Fisk / Kingpin in Marvel’s Daredevil (2015-2018), Vincent “The Chin” Gigante in Godfather of Harlem (2019- ), Detective Robert Goren in Law & Order: Criminal Intent (2001-2011), and Edgar / The Bug in Men in Black (1997). D’Onofrio (63) was in a relationship with actress Greta Scacchi in the 90s, and they even have a daughter together. However, since 1997, he has been married to Carin van der Donk. They have 2 sons together.