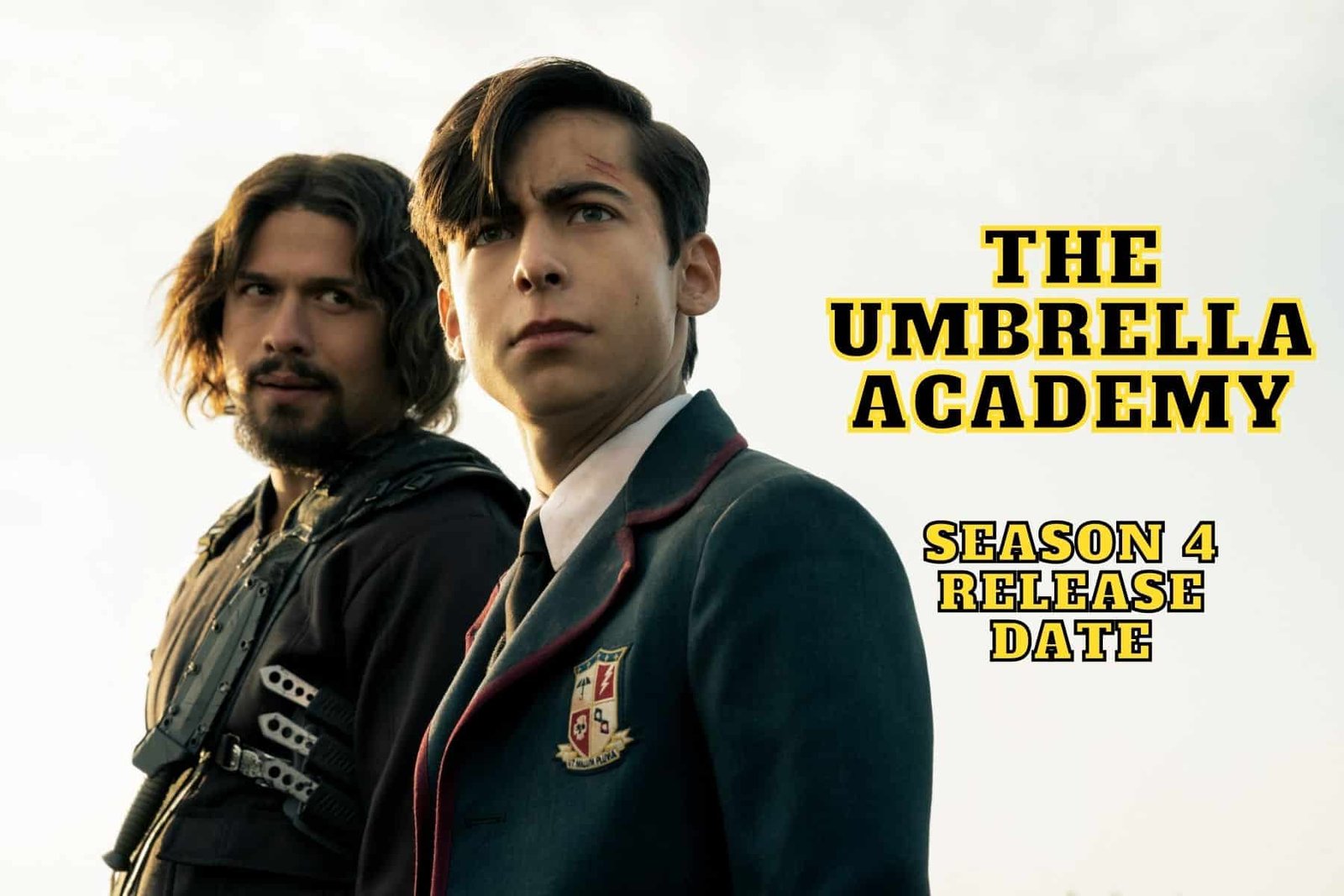 All 10 episodes of The Umbrella Academy Season 3 finally dropped on Netflix. We know thousands, maybe millions, of binge-watchers are consuming the series right now. And we know as soon as they finish episode 10, they will ask when is The Umbrella Academy Season 4 coming out? We’re also sure that most of you haven’t had the chance to finish all the episodes yet, but we have news about Season 4 that you will need once you finish watching Season 3. Before delving into the details of the show’s future, let’s talk about what we have at the moment: Season 3 with all 10 episodes, ranging from 40 to 52 minutes in length.

In case you’re interested, episode names for Season 3 are as follows: “Meet the Family,” “World’s Biggest Ball of Twine,” “Pocket Full of Lightning,” “Kugelblitz,” “Kindest Cut,” “Marigold,” “Auf Wiedersehen,” “Wedding at the End of the World,” “Seven Bells,” and “Oblivion.”

For the last few days, the reviews for the 3rd season have illustrated this season to be the best of the series. Season 3 received a 92% rating on the review aggregator site Rotten Tomatoes, while the previous 2 seasons got 76% and 91%, respectively. It seems the audience reaction is full of excitement as well since the show is currently trending on Twitter, with many fans sharing their favorite scenes from Season 3.

Most people seem especially happy with the way Elliott Page’s transition is handled on the show. As you know, the actor played Vanya in the previous seasons, but since Page had a gender transition surgery in-between seasons, he will now be called Victor. The Umbrella Academy Season 3 has a scene that introduces Victor with Elliott Page saying, “It’s who I’ve always been.” And, no. We are not crying. You are. Netflix did not share any news about Season 4 yet, but as far as this show is concerned, this is quite normal. After the 1st season’s immense success, the platform renewed the series for a 2nd season within weeks. Although Season 2 was quite successful in viewership numbers, the platform waited for a few months to renew the show for a 3rd season. So, it is only reasonable to wait, at least a few weeks, to hear about renewal news.

Let’s say the show is renewed, and we will get a Season 4; what would be the possible release date. Well, the 1st 2 seasons were released in February 2019 and July 2020. Due to the pandemic, however, the release of the 3rd season happened only 2 years after the 2nd one. Since we know that the effects of the pandemic on movie and tv sets decrease daily, the production for The Umbrella Academy will most likely go back to its original pace. So, a possible release date for Season 4 is late 2023, either November or December 2023.

Is Umbrella Academy worth watching? 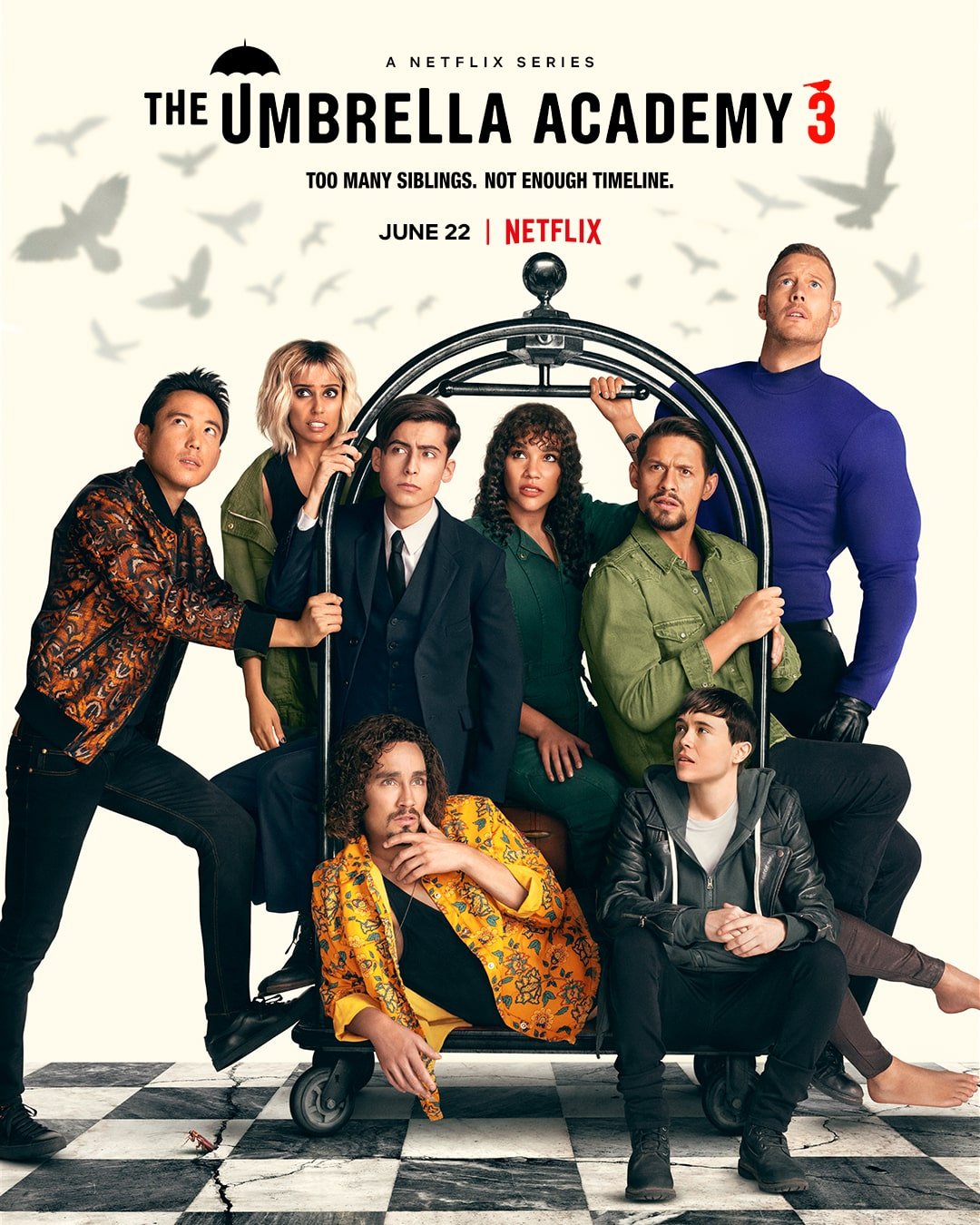 Is Umbrella Academy worth watching?

The Umbrella Academy is definitely worth watching. Yes, it is chaotic and has complex concepts, but it is still fun, at times sad, and action-packed. Most reviewers describe the show as fun, witty, fresh, exciting, and enjoyable. The average viewer seems to like the show as well. The series has an 8.0 rating on IMDb, rated by more than 200K people.

The series was nominated for 6 Primetime Emmy Awards for its incredible cinematography, costumes, sound editing, visual effects, and production design. 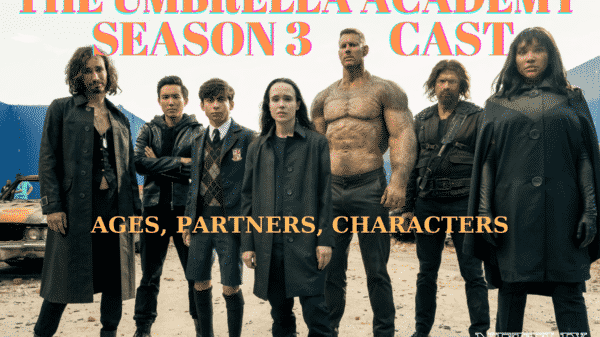 When Netflix posted a date announcement video for the 3rd season of The Umbrella Academy, we were thrilled to find out that the official... 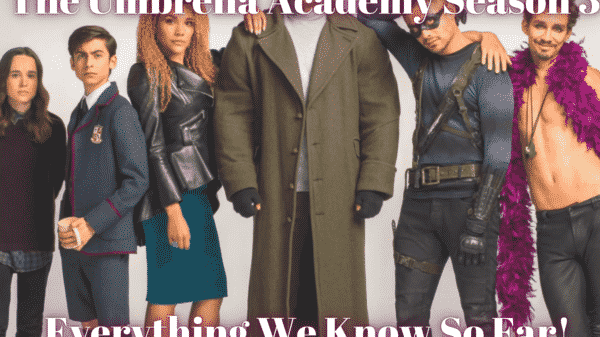 The Umbrella Academy Season 3 Release Date, Trailer – Everything We Know So Far!

We are happy to announce that Season 3 of The Umbrella Academy will premiere this year, while, sadly, no specific date has been set...