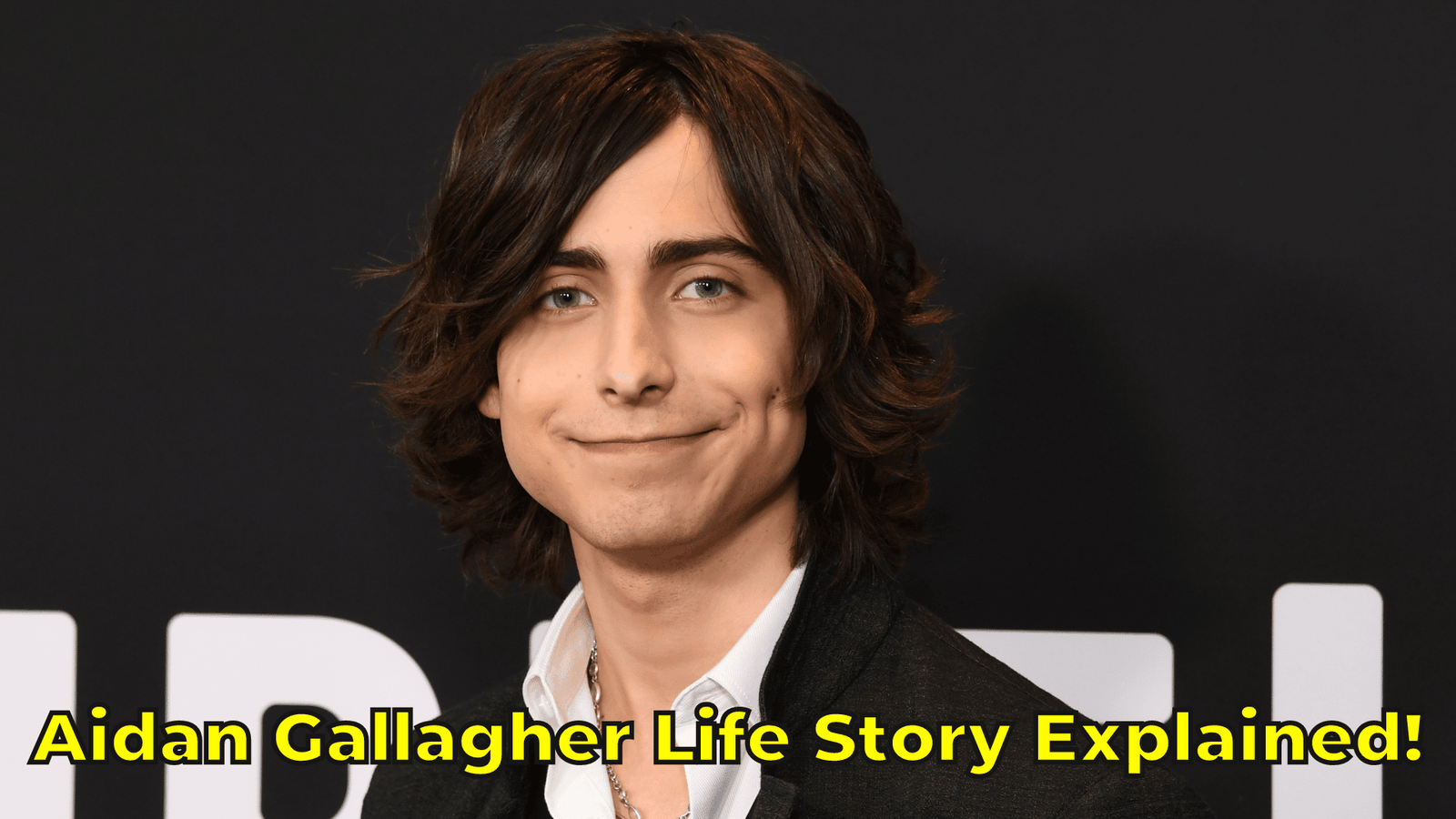 Aidan Gallagher is one of those celebrities who became Hollywood stars at a young age. Aidan Gallagher, whom we know from the Netflix fantasy series The Umbrella Academy, actually started his acting career before this series and took part in very famous television series. Aidan Gallagher, who is an actor whose acting ability is immediately evident and attracts attention on the screens, is an actor who was born on September 18, 2003 and is currently only 19 years old. 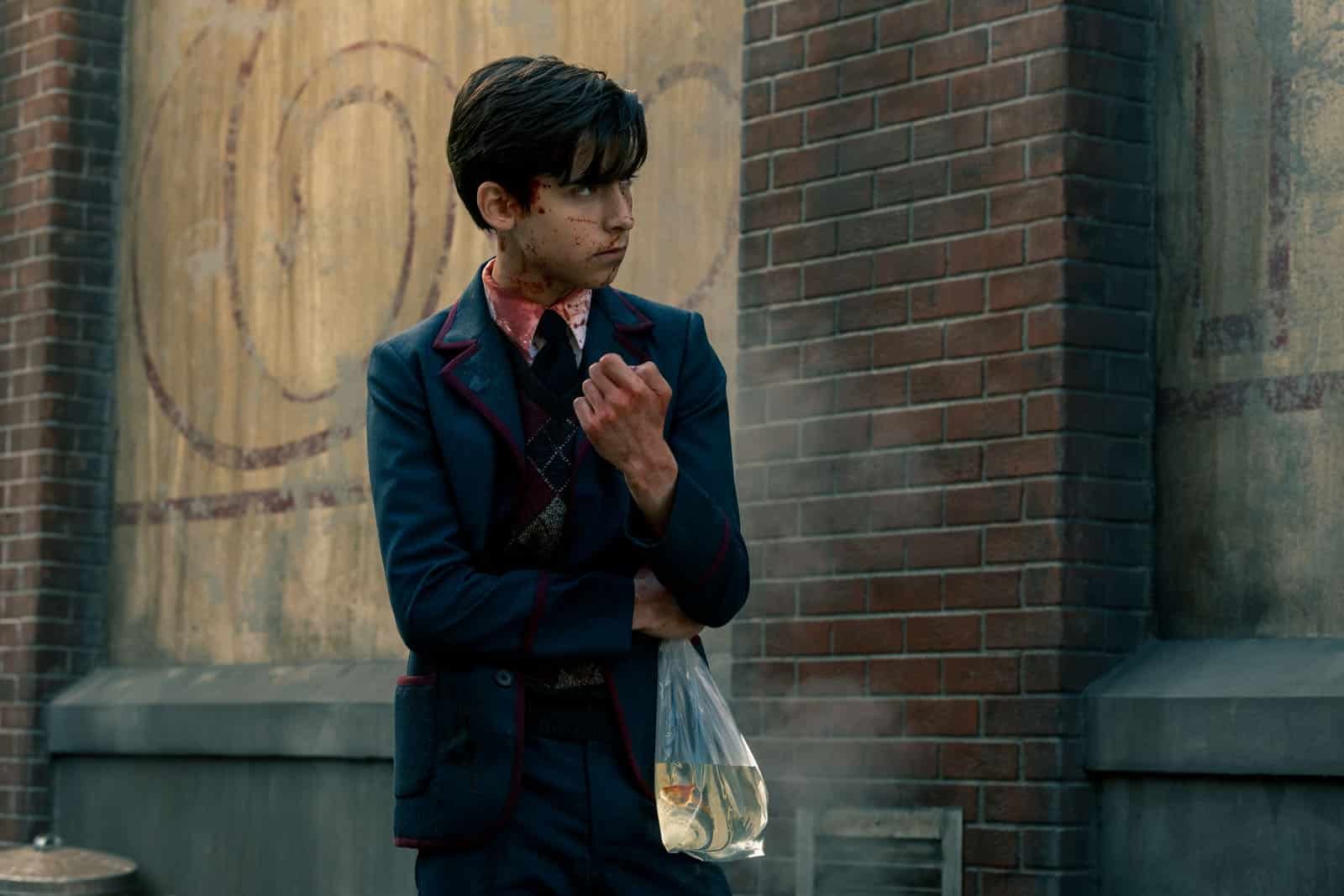 How old was Aidan Gallagher when he first played five?

How old was Aidan Gallagher when he first played five?

Aidan Gallagher started acting in the TV series Modern Family in 2013. The young talent, who only played in one episode, played the character of Alec. In the same year, he took part in a short film You & Me and also took part in the Jacked Up project, which was planned to play on CBS screens, but this project was never released.

Aidan Gallagher later landed a lead role in 2014. The young actor, who found a role in the main cast of the Nicky, Ricky, Dicky & Dawn series and continued to play the character of Nicky, which he started at the age of 10, until 2018, had the opportunity to show his acting talent in this project and was well known, but he achieved his real fame in the series The Umbrella Academy.

Aidan Gallagher was 14 when he started starring in The Umbrella Academy. The series, which aired its first season in 2019, later postponed its shooting due to pandemic conditions, and Aidan’s growth became a problem for the series during this time. CGI was used to solve the age issue in the series filming. The Umbrella Academy is a Netflix series about superheroes, where he plays Number 5. His character has the power to move in time and space.

Although he may look like a 13-year-old, Number 5 has grown old in the future and actually has the mind of a 58-year-old man. When he managed to come back again, he returned to his 13-year-old body in time. These details have been masterfully portrayed by Aidan Gallagher, and he actually showcased his talent by playing an old boy. 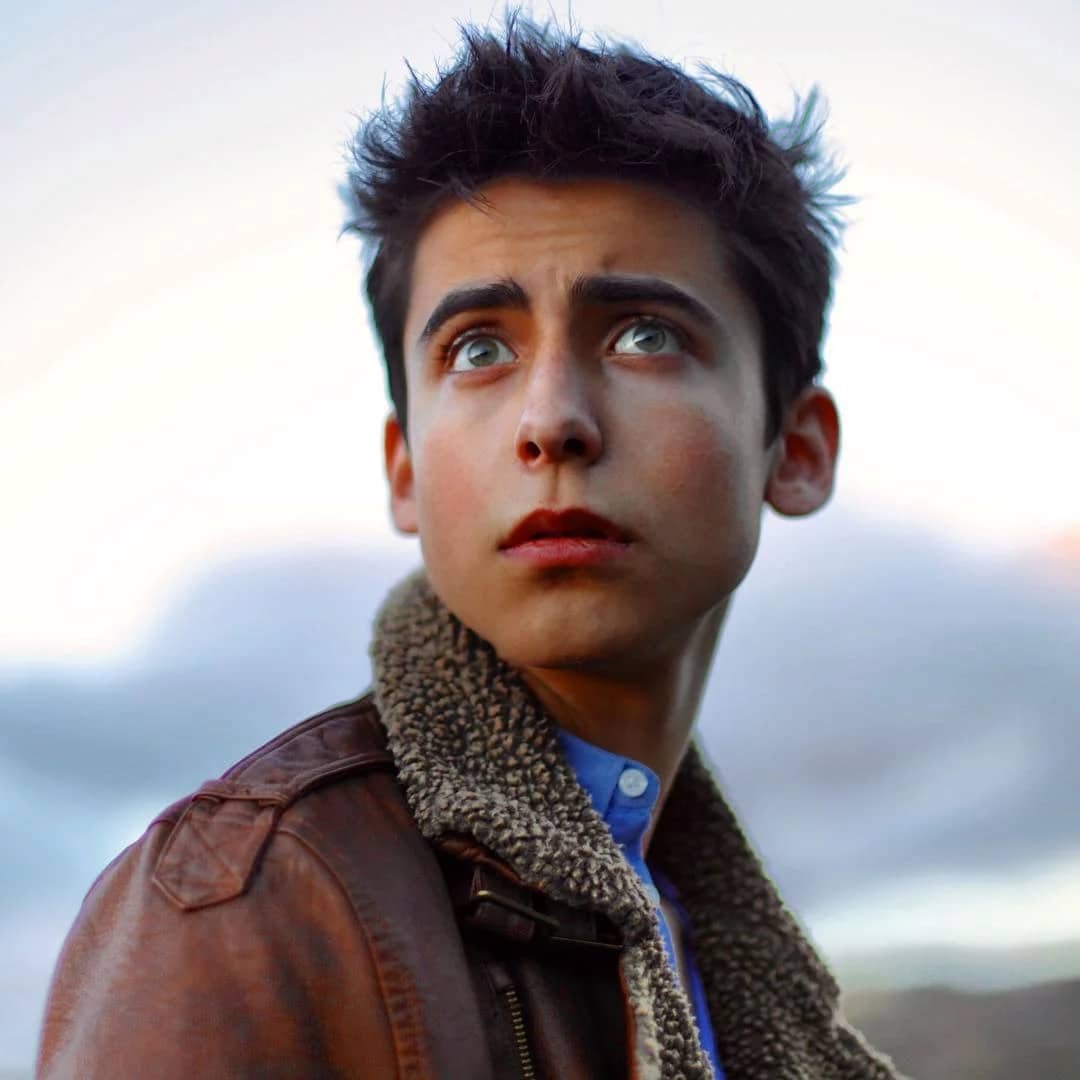 How much is Aidan Gallagher paid?

How much is Aidan Gallagher paid?

Aidan Gallagher plays The Umbrella Academy’s Number 5 character. Netflix’s successful superhero series has 6 main characters in its story. The series, which earned more as the seasons progressed, also gave its players a raise, and now each of the 6 actors receives more than $200,000 per episode. So it’s fair to say that Aidan Gallagher also received a minimum of more than $200,000 per episode. In addition, the famous actress, who has more than 7 million followers on his Instagram account, receives more than $18,000 per sponsored post.

What is Aidan Gallagher doing now?

Although Aidan Gallagher is a shining star, he is also interested in environmental issues as a sensitive person. The young and talented actor, a vegan who shares his environmental concerns with various organizations, has been appointed as the UN Environmental Goodwill Ambassador for North America.

Continuing to play his role in The Umbrella Academy series, the young talent also continues his music career. The young actress, who makes music in the pop rock genre, also writes lyrics. Although he does not have an album yet, he has released many singles. He most recently released the songs 4th of July and I Love You in 2020.