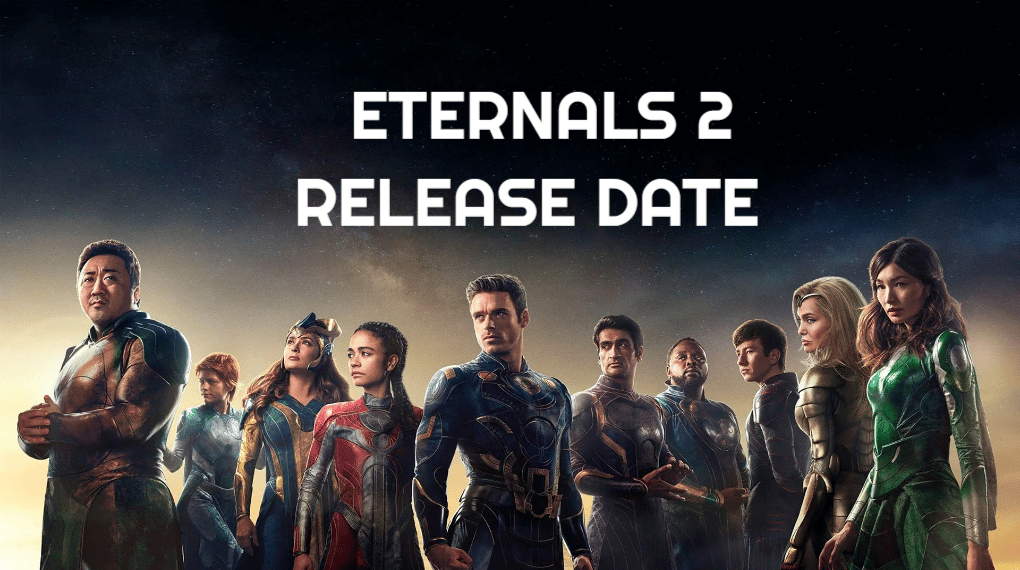 Will Eternals 2 be released, which is different from Marvel’s classic superhero movies, and takes a place in our hearts? Let’s learn together!

In Eternals, we begin with the Celestiels, the space gods, conducting experiments on humans. As a result of these experiments, two races emerge. One of them, the Deviants, are made up of pure evil and are downright ugly beings. The other is Eternals, as you might guess. The main task of the Eternals is to control the Deviants and protect the world. However, something happens that the Deviants come back to Earth after thousands of years and pose a great threat. In that case, will the Eternals be able to defeat them and make the world a safe place again?

Eternals, which joined our lives at the end of 2021, conveys a comprehensive Marvel universe adventure of 2 and a half hours in total. It has an IMDb rating of 6.3 and has a total of 7 awards and 16 nominations. The movie was not liked by some Marvel fans because, as we mentioned before, it is more serious and more loyal to Marvel comics, unlike classic superhero movies.

Let’s find out when the Eternals 2 release date is, and answer the most frequently asked questions about the movie!

Will there be an Eternals Part 2? 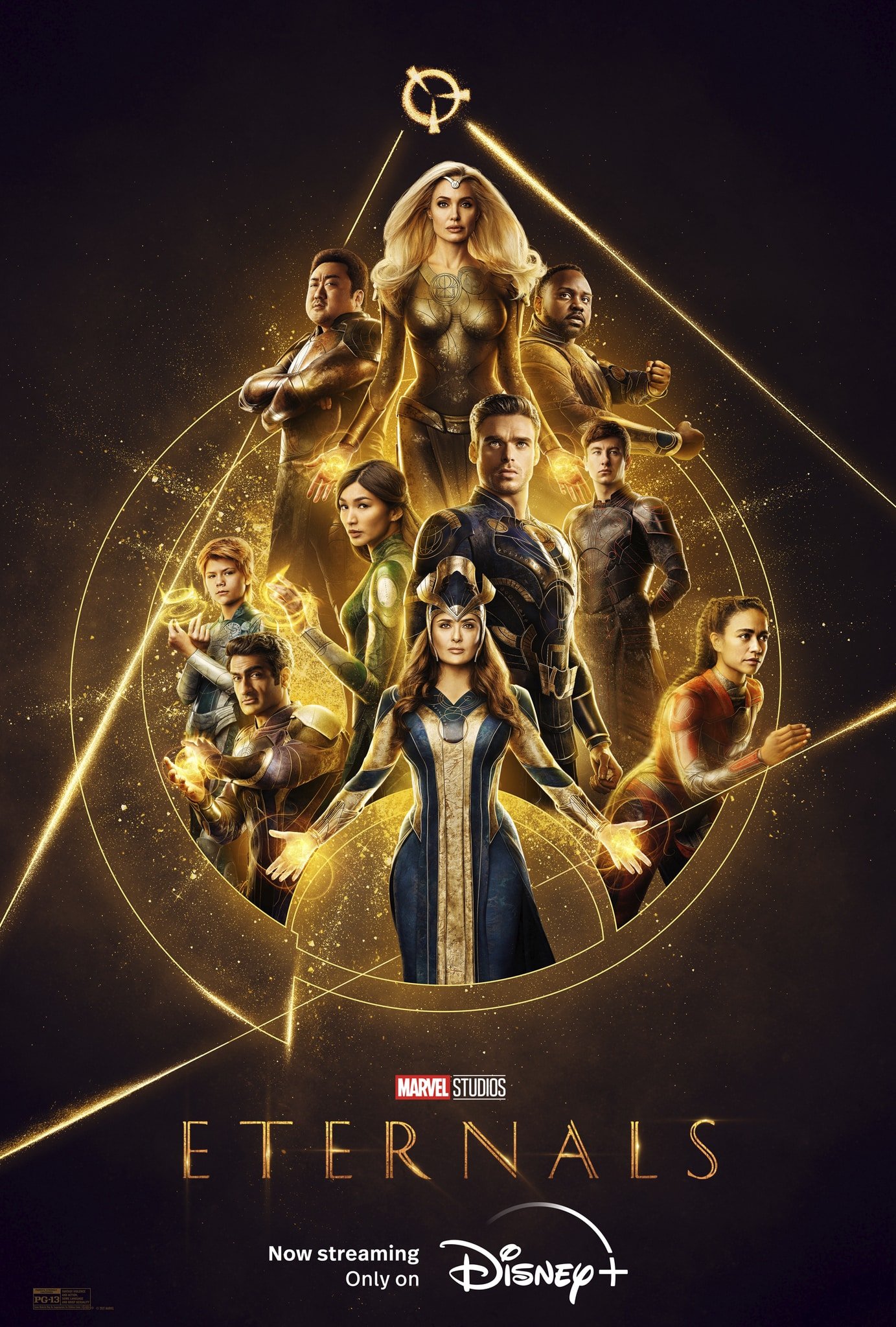 Confused about this. Patton Oswalt, one of the cast of the movie, said in an interview in August 2022 that Eternals 2 will be released and the movie will be shot by Oscar-winning director Chloé Zhao, as in the first movie.

On the other hand, when the negative comments it received shortly after the release of the first movie were asked to the set team, they said that there would be no Eternals 2. However, since a lot of time has passed and things can change, we believe what Patton Oswalt, who has a current discourse. In addition, other news about Eternals 2 has already started to come.

So when is Eternals 2 coming? There is no exact release date announced by Marvel yet. However, we believe that the movie will be as comprehensive as the first movie and its duration will be around 2 and a half hours. For this reason, Eternals 2 may meet us towards the end of 2024. We’re really sorry for those who have waited, but we think it’s worth the wait!

Is Harry Styles in Eternals 2? 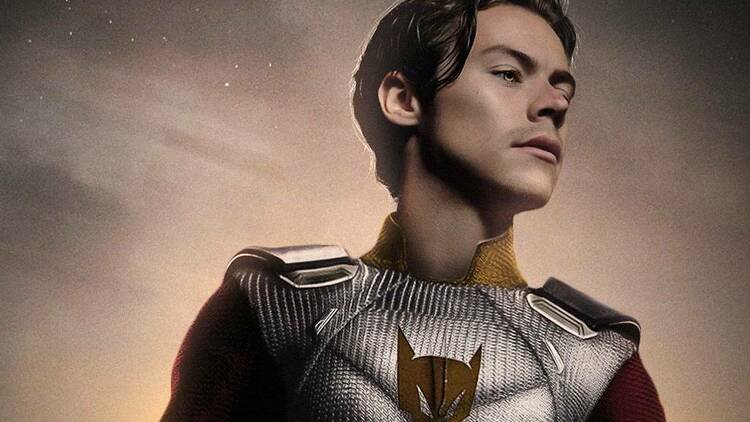 Harry Styles as Eros in Eternals

Although he initially appeared in small roles since 2017, Harry Styles has been steadily making his way into acting and has been hugely successful! As we know, Harry Styles appeared as Thanos’ brother towards the end of the movie Eternals. We can say that the Eros character he plays is completely entertainment-oriented and has completely opposite features to Thanos. We couldn’t make much inference about him because he met us on the screen in a really short period of time.

The news we got is good. Harry Styles will return as Eros in Eternals 2 and we will be able to witness more of his story. We can learn a lot more about both his relationship with his older brother from the past to the present, as well as his reactions to current events, who knows?

Is Thanos the son of two Eternals? 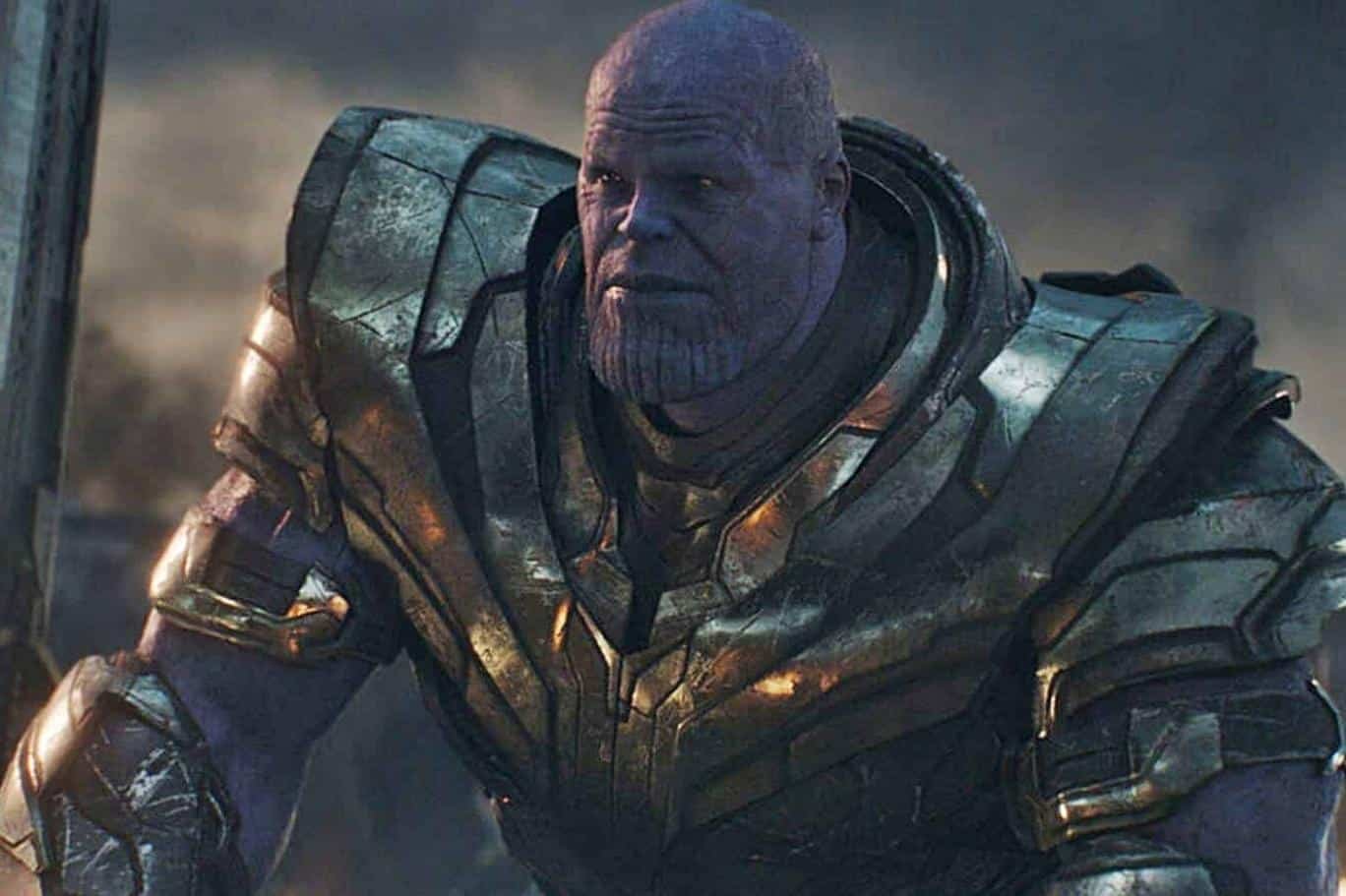 Both yes and no. It is clearly stated in the comic that Thanos is the child of two Eternals. In fact, since it is forbidden for the Eternals to have children, they experience great difficulties both in their infancy and childhood.

However, when we look at the movie, there is no information about his origins in any of the movies featuring Thanos, including Eternals. Viewers also believe that he is some kind of alien. We believe that in Eternals 2, there will be scenes with an explanation of Thanos’ origins with his brother Eros played by Harry Styles.