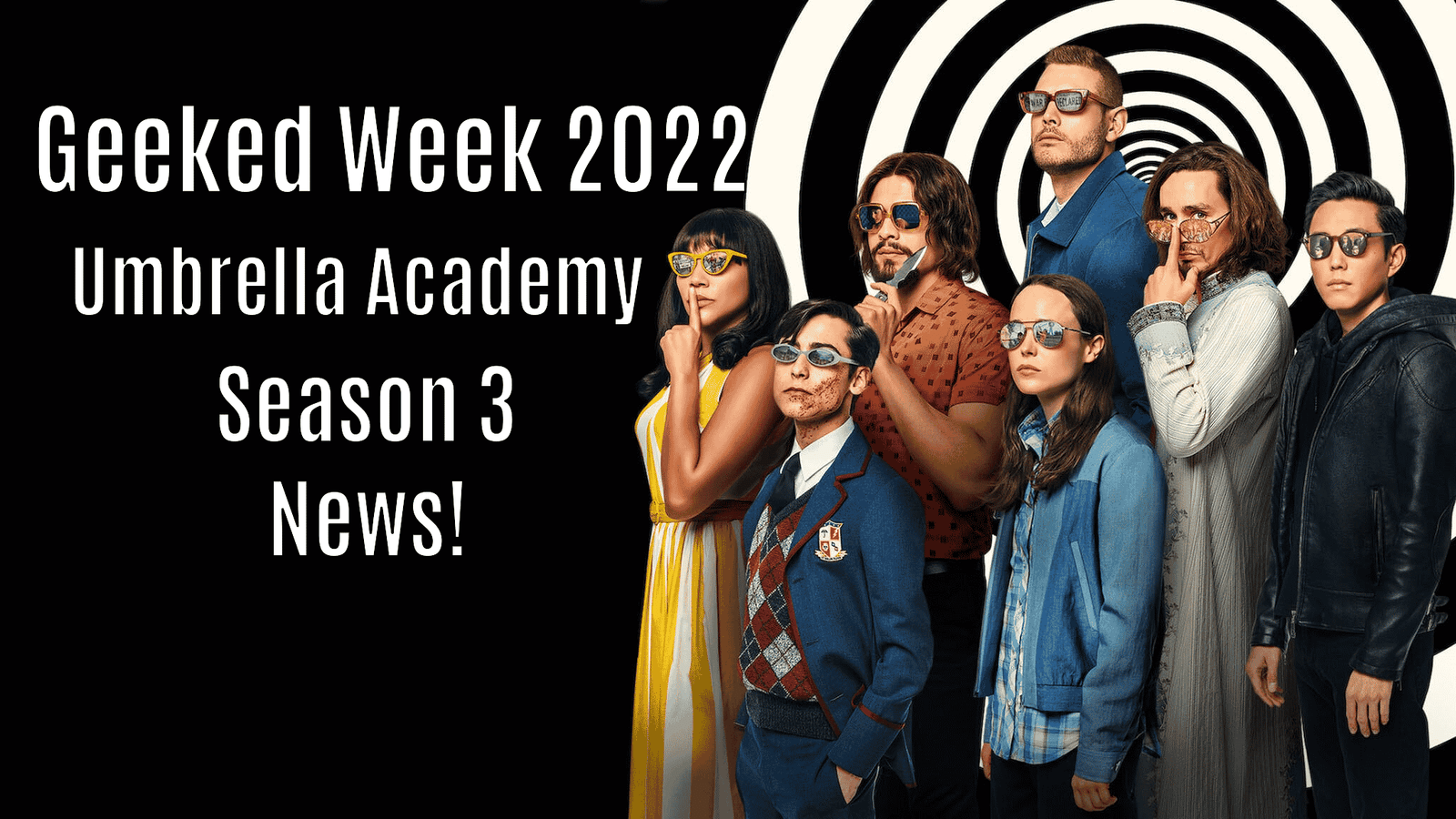 We can’t wait to bring you the Umbrella Academy Season 3 news from Geeked Week 2022, which met us between 6-10 June!

Netflix Geeked week, which can be watched on any platform, comes with surprises to inform us about the series, movies, and games we love to follow. Umbrella Academy, on the other hand, is a series adapted from the comic that has been in our lives on Netflix since 2019. Umbrella Academy is about the events of 7 children who Reginald Hargreeves believes to be special and raised. These 7 children are 7 of 43 women who did not even know they were pregnant and gave birth on the same day, and they all have separate superpowers. 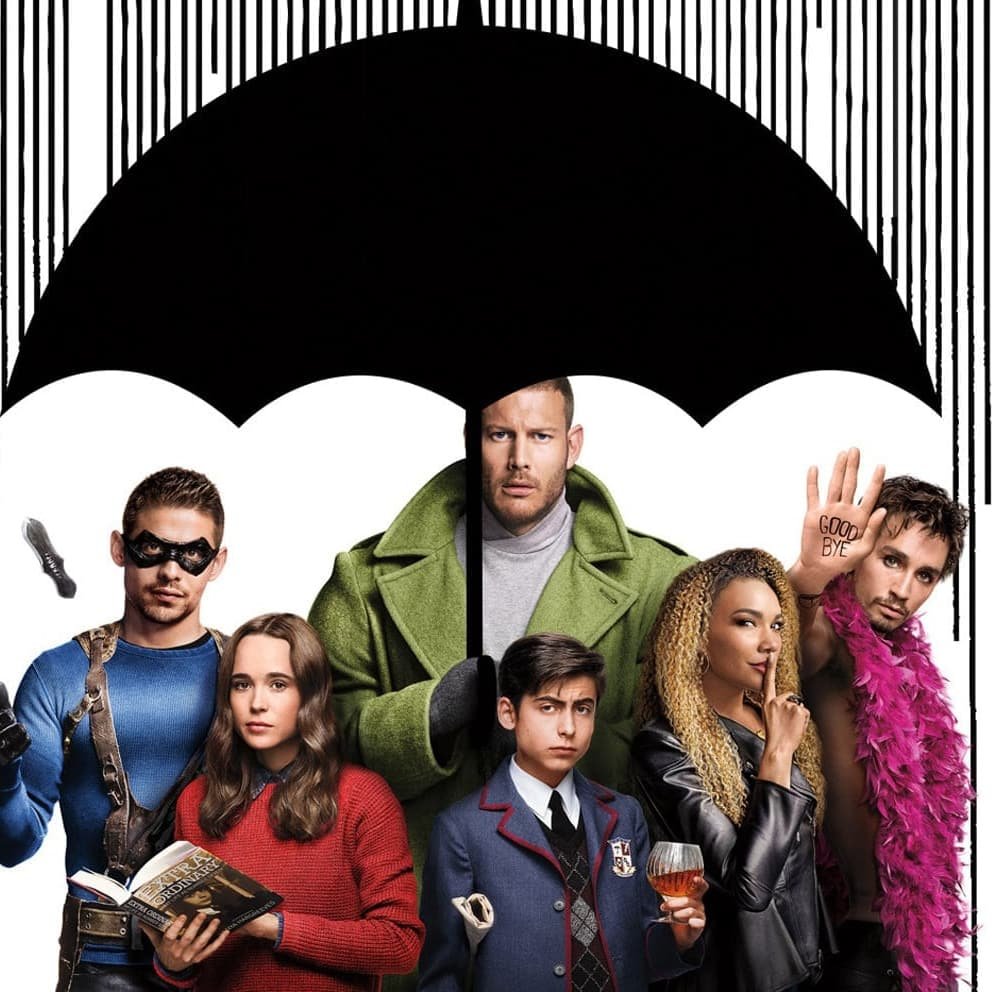 According to the news we received from Netflix Geeked week, Umbrella Academy Season 3 will introduce us to new characters. In the season where we will encounter many secrets that have not yet been revealed, a time shift will occur and we will meet Sparrow Academy. Sparrow Academy is just as fun and colorful as Umbrella Academy!

It was previously stated that The Umbrella Academy Season 3 will air on June 22, 2022, but this has been proven with Netflix Geeked week! 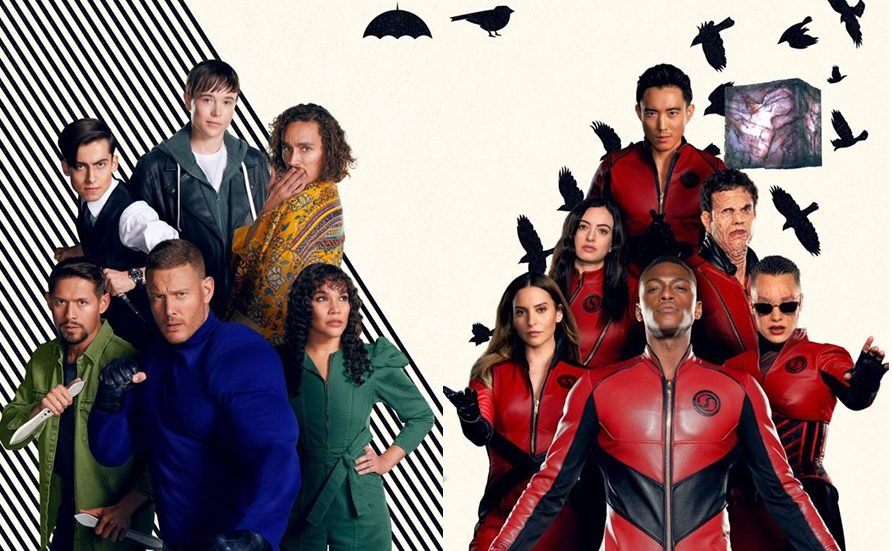 First of all, let’s talk about the characters that will be with us from the old seasons. Tom Hopper, David Castañeda, Emmy Raver-Lampman, Robert Sheehan, Aidan Gallagher, Elliot Page, and Ben Hargreeves we love and admire will be with us again! Colm Feore, Ritu Arya, Adam Godley, and Jordan Claire Robbins will likely return as well, but there’s no definitive statement on this subject. Since Geeked Week 2022 hasn’t said anything about it, it looks like we’ll have to wait for Umbrella Academy Season 3 on this topic. 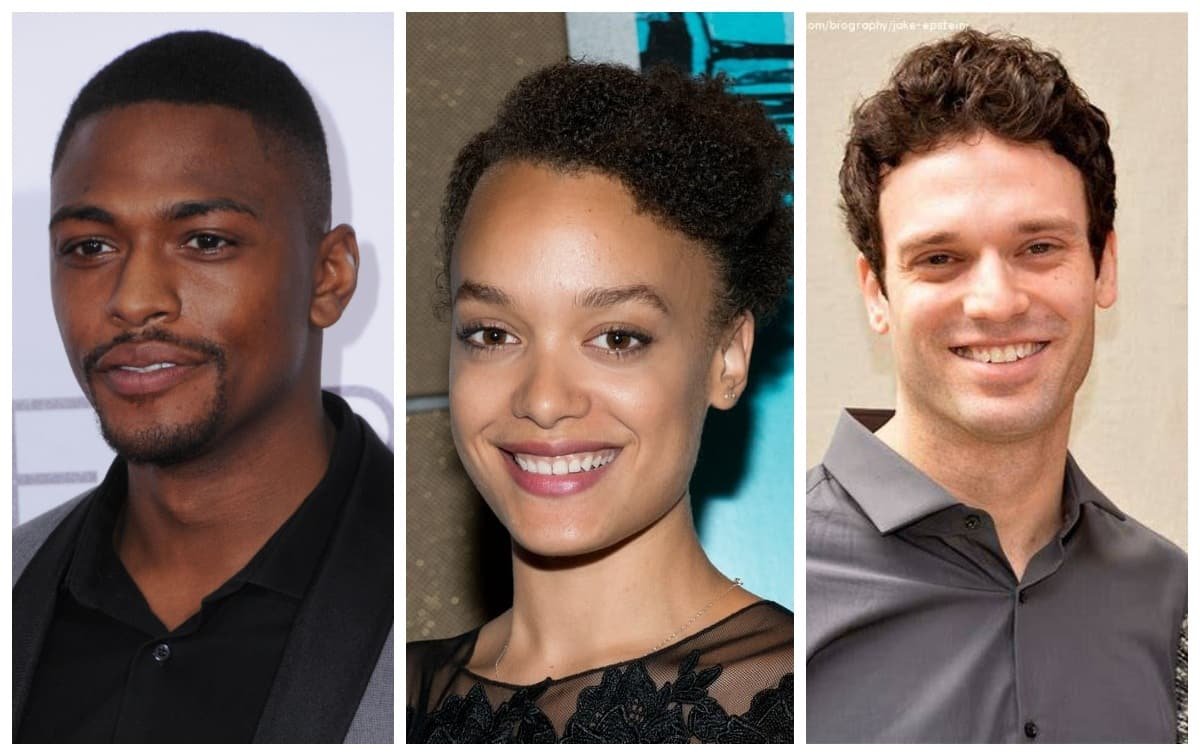 Our new characters will be meeting with us through Sparrow Academy. Our first new character who has been finalized from the very beginning is Justin Cornwell. Cornwell, who will become the Sparrows’ No. 1, is Marcus. Marcus Sparrows must-have because he can keep everyone together. Our strong, honest and logical character can earn respect with just his words.

Britne Oldford is our #3 Sparrow. Her character, whose name is Fei, is extremely intelligent but most in need of love among the characters. On the other hand, Jake Epstein Sparrows #4 and his name is Alphonso. Alphonso has exactly the same character as the Diego of Umbrella Academy. 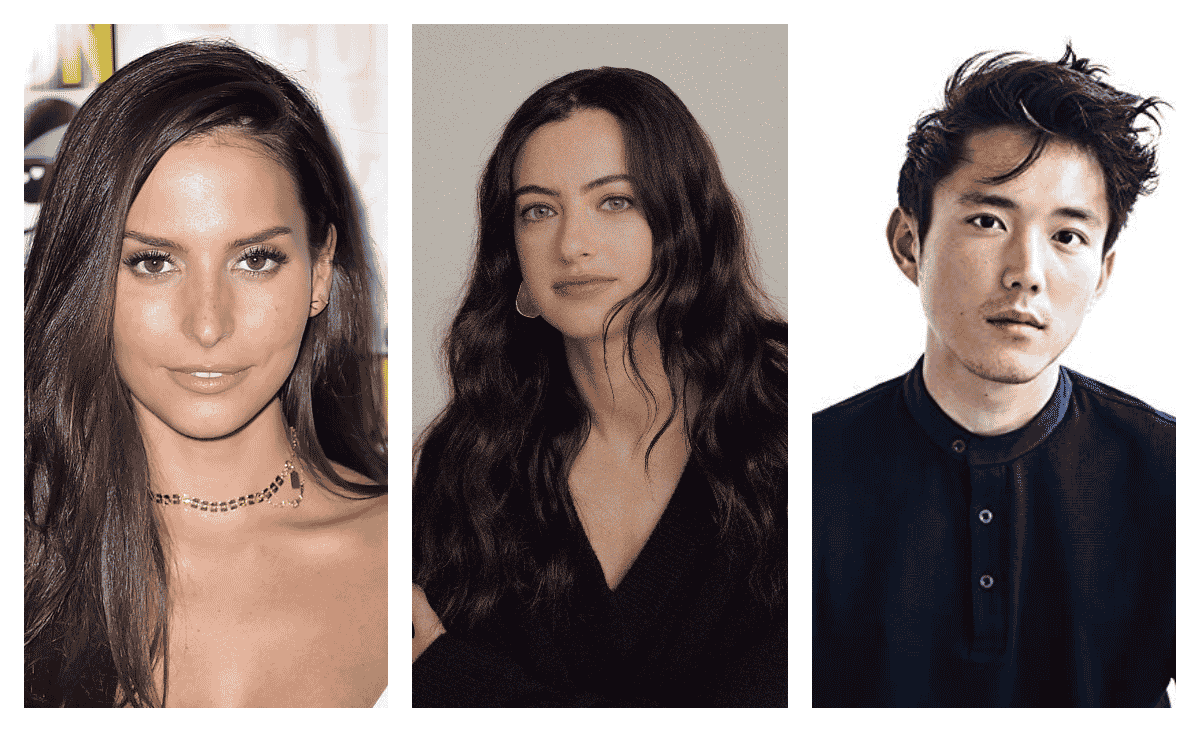 Genesis Rodriguez is our #5 Sparrow and her name is Sloane. Sloane is a dreamer and wants to exist in a different world, but she is loyal to her family and does not let go. Cazzie David is our #6 Sparrow and her name is Jayme. Jayme is a mean character and doesn’t have many friends because people are afraid of him. Those who love him love him very much, the rest are very afraid! Christopher is Sparrow #7 and is not a human but a psychic cube. We are not sure if it is one of the babies with special powers born on the same day.

Curious about Sparrow number 2, right? Justin H. Min will be a new version of Ben Hargreeves and yes he is number 2 of the Sparrows. Ambitious and extremely stable. He is quite different from the ghost character we know from previous seasons. 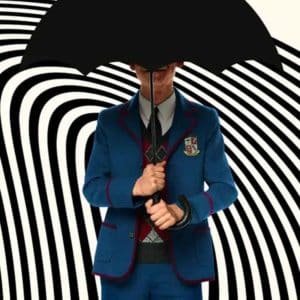 Actually, Umbrella Academy meets us around two main themes. The first is family and the second is trauma. Each character has their own traumatic childhood. Both the characters’ pains and shortcomings come from these traumas. Our team, which has learned to be a family together, is trying to heal its wounds together.

Here is the Umbrella Academy season 3 trailer, which we watched in Netflix Geeked Week 2022: