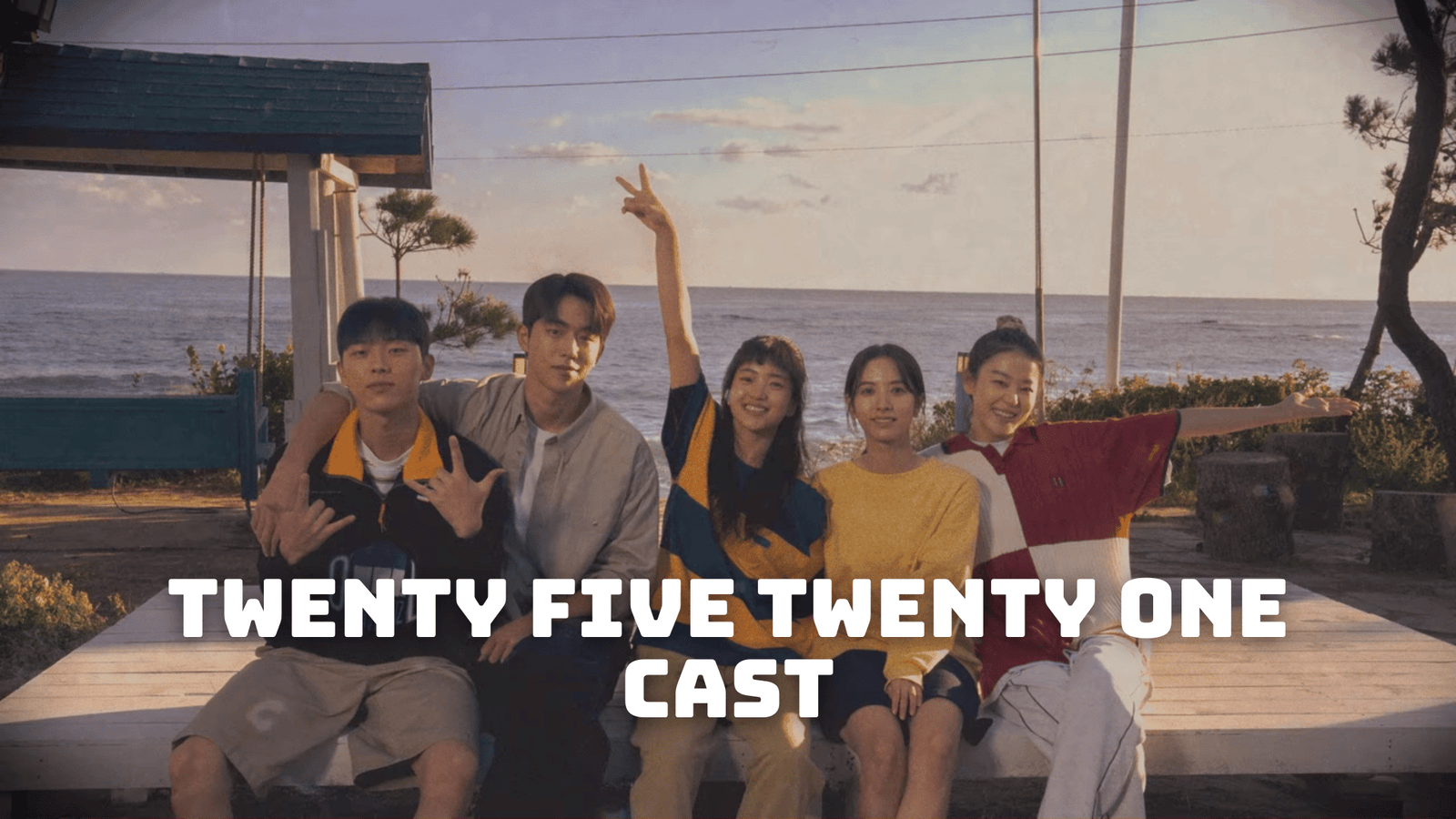 Twenty Five Twenty One premiered on tvN on February 12, 2022 and is fortunately also available to stream on Netflix. The coming-of-age romance series follows the love lives of five characters between 1998 and 2021. The series was a commercial success and became one of the most watched dramas in the history of Korean cable television. In this article, we are going to take a closer look at the outstanding Twenty Five Twenty One cast. If you are ready, let’s get started! 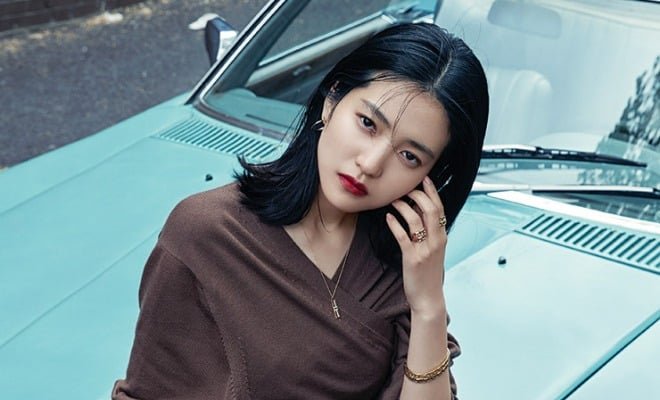 Kim Tae-ri is a 32-year-old actress best known for her roles in films such as Little Forest, The Handmaiden, and Space Sweepers. She also became known for her appearance in the historical drama series Mr. Sunshine. In Twenty Five Twenty One, the talented actress plays Na Hee-do, a member of the school fencing team at Seonjung Girls’ High School. Her performance was so praised by critics that she won the best actress award at the 58th Baeksang Arts Awards.

According to reports, Kim Tae-ri isn’t currently dating anyone. 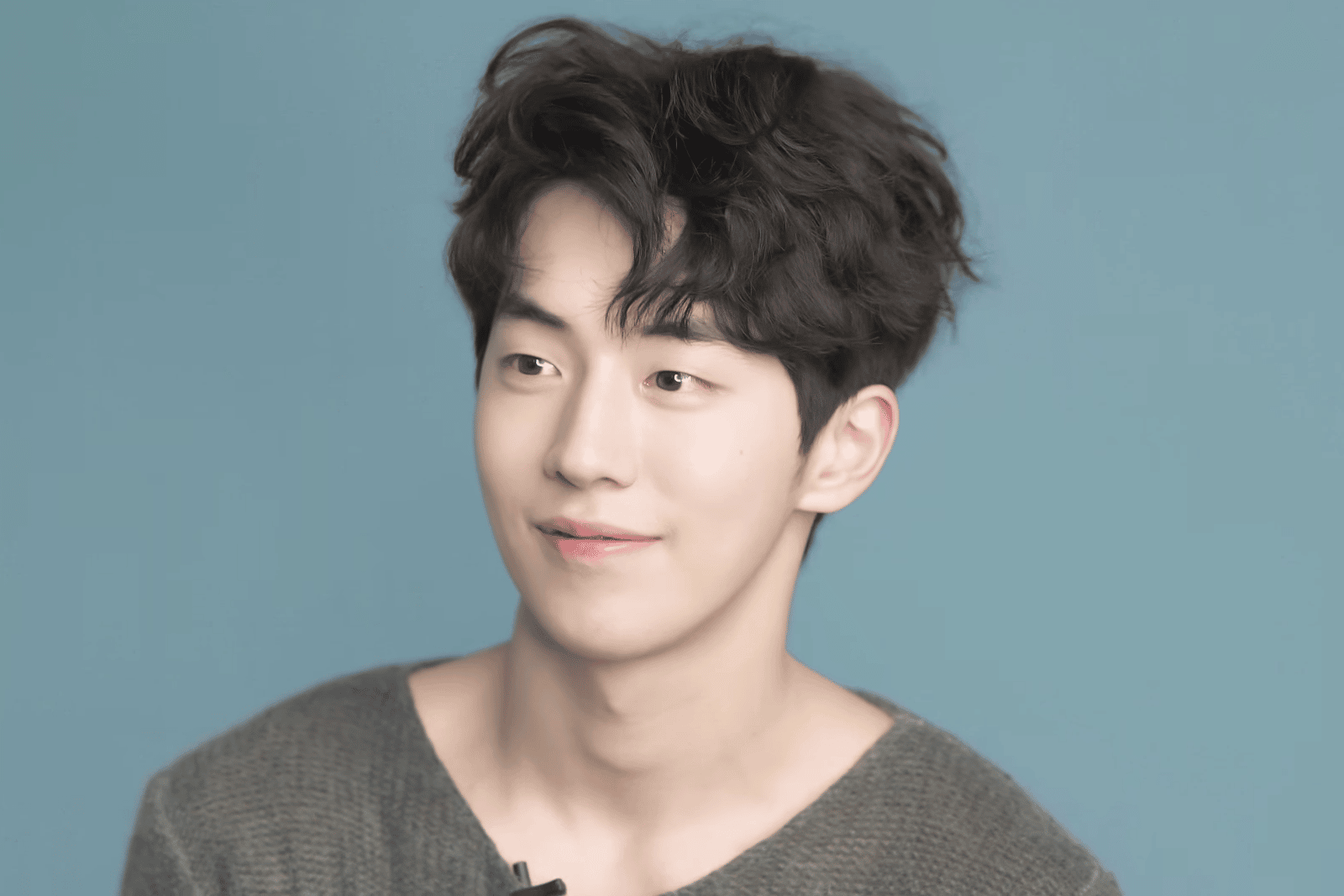 Nam Joo-hyuk is a 28-year-old actor and model. He debuted in 2014 with the series The Idle Mermaid and has since starred in several series such as Cheese in the Trap, The Light in Your Eyes and Start-up. The actor has starred in two feature films, The Great Battle and Josée. Also, he is cast in an upcoming film titled Remember. In Twenty Five Twenty One, the actor plays Baek Yi-jin, a hard-working young man whose chaebol family went bankrupt during the IMF crisis. Yi-jin moves out on his own and tries to rebuild his life, despite constant debt collectors knocking on his door.

Nam Joo-hyuk was dating his co-star in Weightlifting Fairy Kim Bok-joo, named Lee Sung-kyung. However, the couple broke up and Joo-hyuk isn’t dating anyone now. Kim Ji-yeon, also known as Bona, is a 26-year-old actress and singer and a member of the South Korean-Chinese girl group WJSN. She made her TV debut in 2017 with Hit the Top and has appeared in TV series such as Radio Romance, Your House Helper and Homemade Love Story. She plays Ko Yu-rim/Julia Ko, a high school gold medalist in fencing and the arch-nemesis of Na Hee-do, in Twenty Five Twenty One.

Back in 2020, there were rumors that Bona was dating MONSTA X’s Kihyun. The two were often seen together, but eventually denied the rumors, stating that they were just senior and junior. As of 2022, Bona is reportedly single. 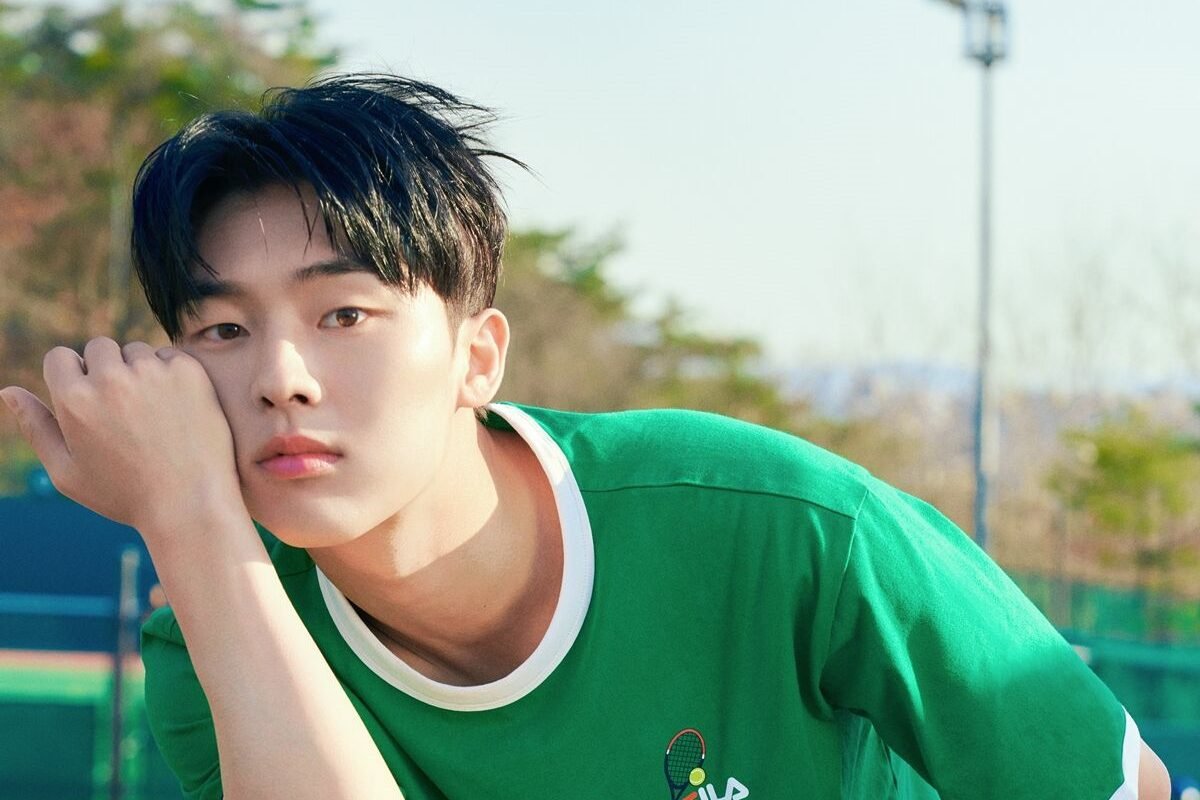 Choi Hyun-wook is quite a young member of the Twenty Five Twenty One cast, as he is only 22 years old. He started his acting career with the web series Real: Time: Love, Pop Out Boy! and Weak Hero. After that, he made appearances in TV series such as Taxi Driver, Racket Boys and Jirisan. In Twenty Five Twenty One, the aspiring actor plays the role of Na Hee-do’s classmate and the most popular boy in school named Moon Ji-woong.

It seems that the actor prefers to keep his personal life under wraps. Therefore, we don’t have much information about his relationship status. However, we assume that he’s single. 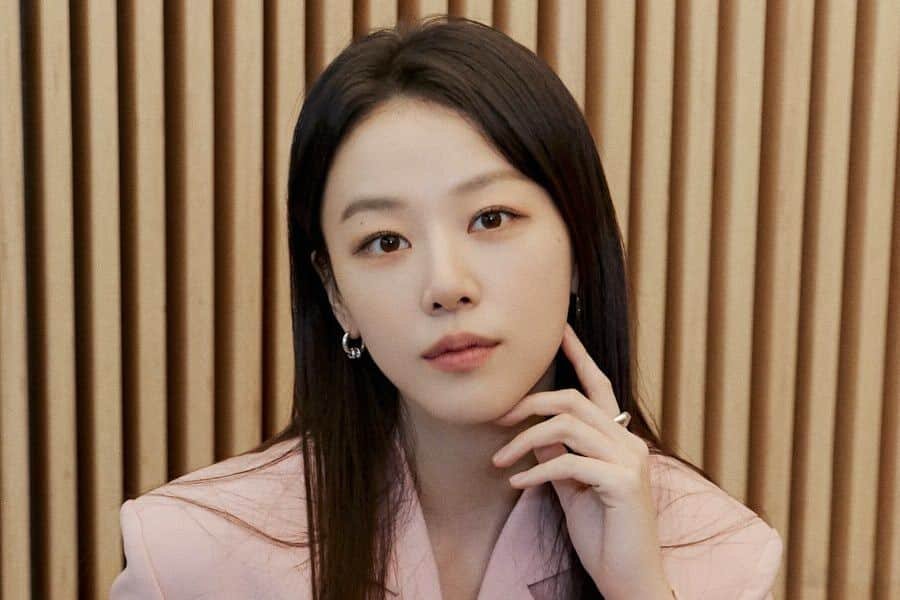 The 28-year-old actress and model Lee Joo-myung debuted on TV in 2019 and has since appeared in series such as My Fellow Citizens!, Missing: The Other Side, and Kairos. She has also appeared in several music videos since 2016. She has featured in Twenty Five Twenty One cast with her role as Ji Seung-wan, Moon Ji-woong’s childhood friend and class president.

Lee Joo-myung is keeping mum about her relationship status. 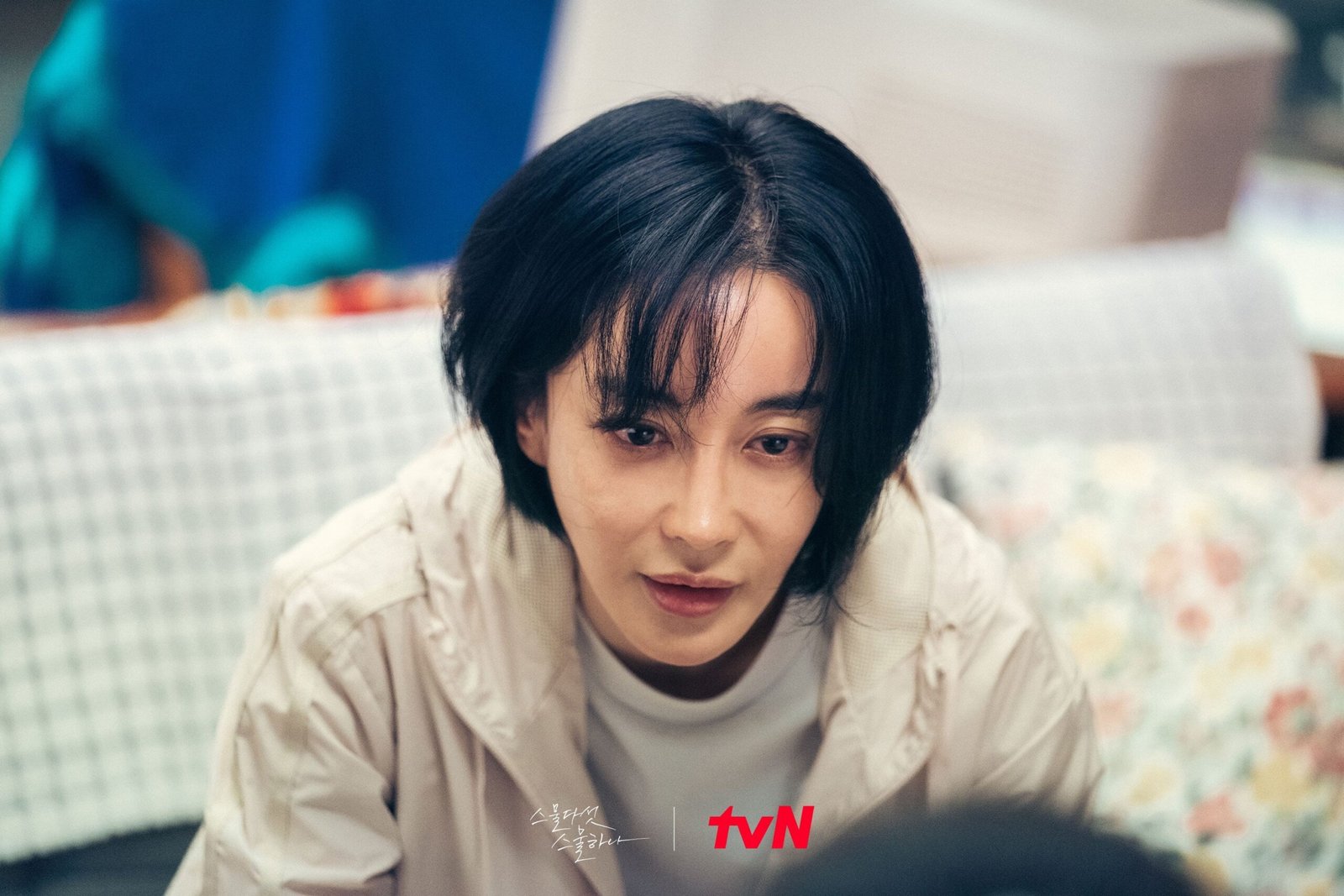 Kim Hye-eun is a 49-year-old actress who began her career in 1997 as an announcer for the MBC channel. She later became a weather announcer in the main newsroom in Seoul. She began her acting career in 2007 and has since appeared in a number of TV series, The Road: Tragedy of One, Are You Human? and Graceful Friends, to name a few. Films she has appeared in include The Sheriff in Town, Yes, Family and Pandora. In Twenty Five Twenty One, the talented actress plays Yang Chan-mi, the coach of the fencing team. 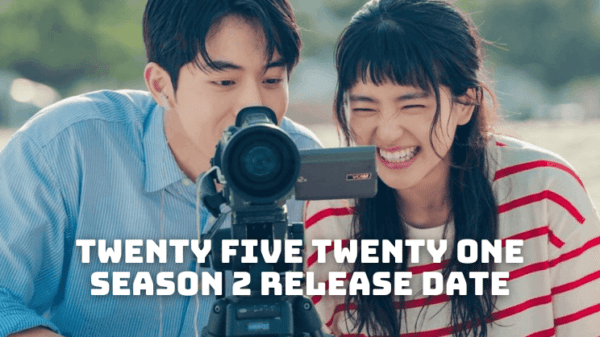 Twenty Five Twenty One has set the heath on fire since its premiere. The touching story of the kdrama has attracted a lot of...