Hannah Marks’ “Don’t Make Me Go,” which premiered on Prime Video following its Tribeca Film Festival premiere, doesn’t break new ground, but its familiarity is easy to disregard thanks to the Don’t Make Me Go cast. The characters are beautifully developed and the emotions feel earned, and when we don’t believe them, they’re just clichés but that is not the case for Don’t Make Me Go.

There are two superb key performances here in the Don’t Make Me Go cast, as well as the empathic manner in which they’re directed, and it makes any of the over-used complaints of “Don’t Make Me Go” sound cynical. Max Park (John Cho) is hiding something from his daughter as he was just diagnosed with a tumor at the base of his brain that will kill him in a short time. There is a procedure that can remove it, but the success rate is just too low and e’s probably too terrified to do so, and he realizes he doesn’t have much time left for his daughter Wally (Mia Isaac).

Without informing her he’s dying, he takes Wally on a long drive to his 20th college reunion. He plans to find her estranged mother through the old friend (Jemaine Clement) who broke them up in the first place, presenting the Don’t Make Me Go cast with a good plot. Mia Isaac is a child artist and actress from the United States who has previously worked in the Hollywood entertainment sector, and her artwork has appeared in English-language films. This television and film actress is best recognized for her role as Claire in the 2019 TV film Lovestruck. Don’t Make Me Go cast member Isaac is 18 years old and single. 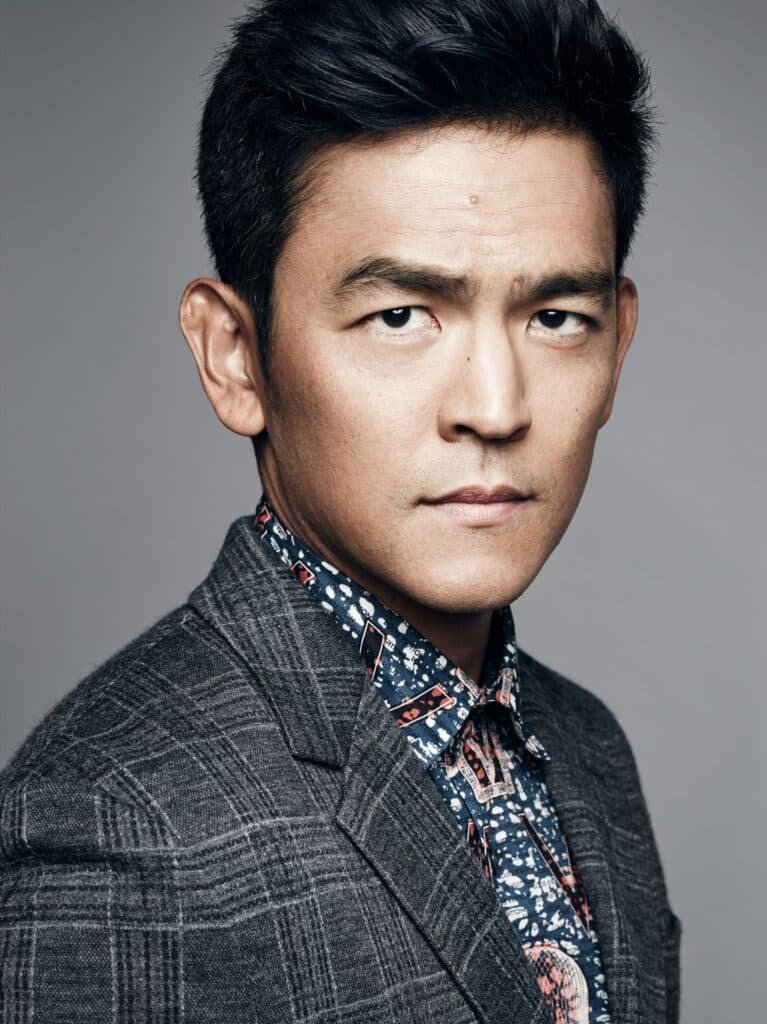 John Cho is an American actor best known for his performances as Harold Lee in the Harold & Kumar movie and he also appeared in the Asian American-themed films Shopping for Fangs, Yellow, and Better Luck Tomorrow. He gained critical recognition in 2017 for his role in the popular independent film Columbus, and in 2018, he appeared in the thriller film Searching.

He became the first Asian American actor in Hollywood history to headline a mainstream thriller film and was nominated for an Independent Spirit Award for Best Male Lead. Don’t Make Me Go cast member Cho is 50 years old and was born on June 16, 1972 and married to Kerri Higuchi. 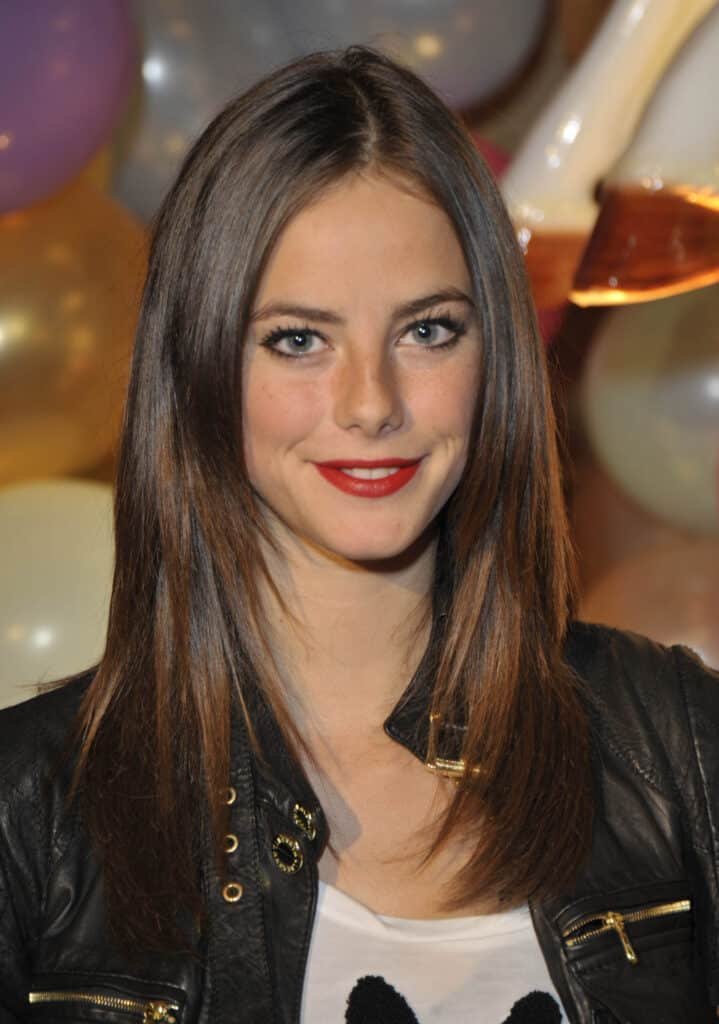 Kaya Rose Scodelario-Davis is an English actress best known for her performances as Effy Stonem in the E4 teen drama Skins and Teresa in the Maze Runner film series: we also watched her as Catherine Earnshaw in Andrea Arnold’s Wuthering Heights (2011), Carina Smyth in Pirates of the Caribbean: Dead Men Tell No Tales (2017), Carole Ann Boone in Extremely Wicked, Shockingly Evil, and Vile (2019), and Haley Keller in Crawl (2019).

Scodelario was cast as Effy Stonem in the first series of Skins as a 14-year-old and she was worried she might be too young to act. Don’t Make Me Go cast member Scodelario is married to Benjamin Walker and 30 years old. 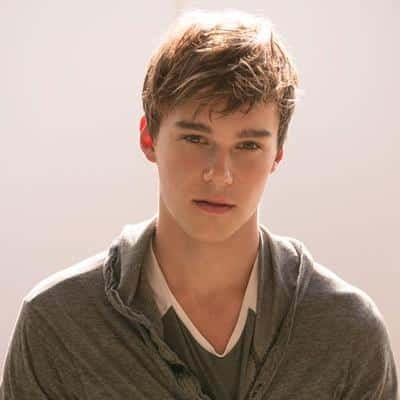 Mitchell Hope is an Australian actor and model best known for his roles in Down The Way (2012) and Yes, Mum (2012) and in 2015, he appeared in the Disney Channel Original Movies Descendants, Descendants 2, and Descendants 3 as Ben. He has also played minor roles in a number of films and television shows, and he appeared as young Tim in an episode of the miniseries Never Tear Us Apart. Don’t Make Me Go cast member Hope is 28 years old and there were rumors he was dating a person called Tayla. Stefania LaVie Owen is a New Zealand-born actress who is well recognized for her performances as Puddle Kadubic in Running Wilde and Dorrit Bradshaw in The Carrie Diaries. She also played Melanie in Paper Spiders, Bear in Netflix’s Sweet Tooth, and Nicole Chance in Chance.

Don’t Make Me Go cast member Owen made her acting debut as Flora Hernandez in the 2009 film The Lovely Bones. The actress is 24 years old and was born on December 15, 1997. She is single as of now. 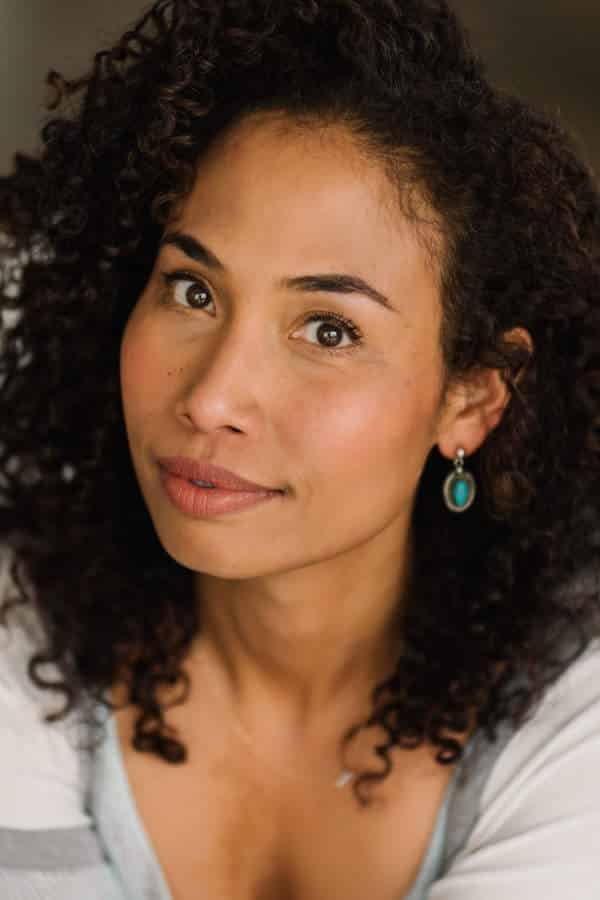 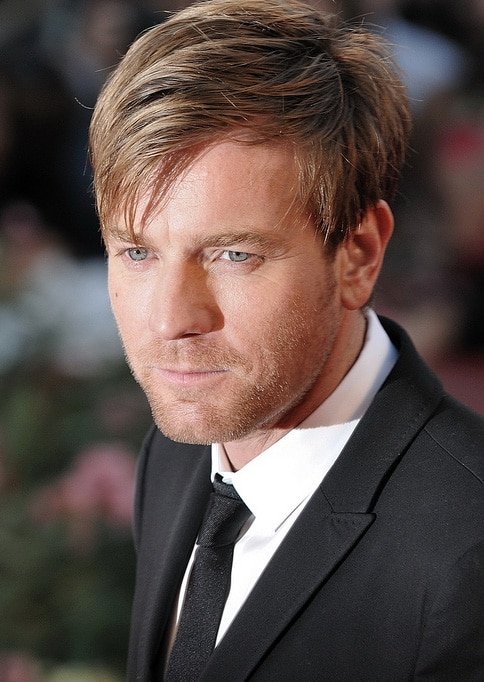 Ewan Gordon McGregor is a Scottish actor whose honors include a Golden Globe nomination, a Primetime Emmy nomination, and the BAFTA Britannia Humanitarian Award, and he was made an Officer of the Order of the British Empire for his contributions to charity. He is 51 years old and married to Mary Elizabeth Winstead.