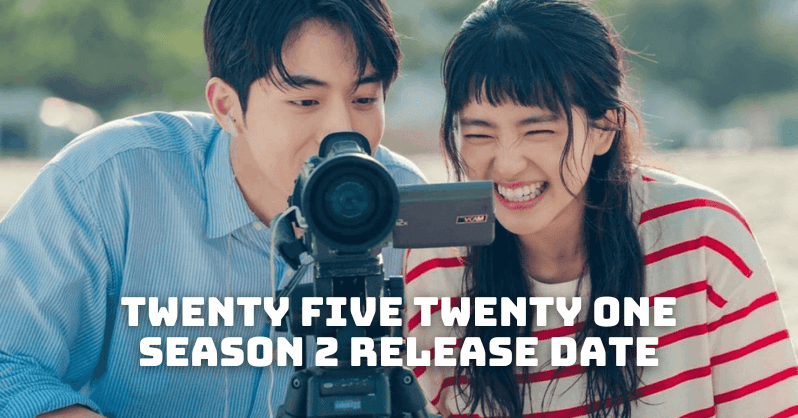 Twenty Five Twenty One has set the heath on fire since its premiere. The touching story of the kdrama has attracted a lot of attention and kept numerous viewers glued to their seats until the end of Season 1. Therefore, fans are already eagerly waiting for Twenty Five Twenty One Season 2. But will there be a 2nd season of the smash hit series? Here everything we know about the future of the kdrama. Without much ado, let’s get right to it! The series was first released on the channel on February 12, 2022 with its 16-episode first installment. Then it was added to Netflix, reaching its worldwide viewers. It spent ten consecutive weeks in the top 10 list of the streaming platform’s. It also became one of the most watched dramas in the history of Korean cable television and received a rating of 8.7 on IMDb, so we can say that Twenty Five Twenty One is one of the most popular and sought-after kdramas of 2022. Unfortunately, though, neither the producers nor tvN channel have announced anything about Twenty Five Twenty One Season 2.

However, considering the high ratings and good reviews the series has received, the producers might consider a 2nd season in the future. 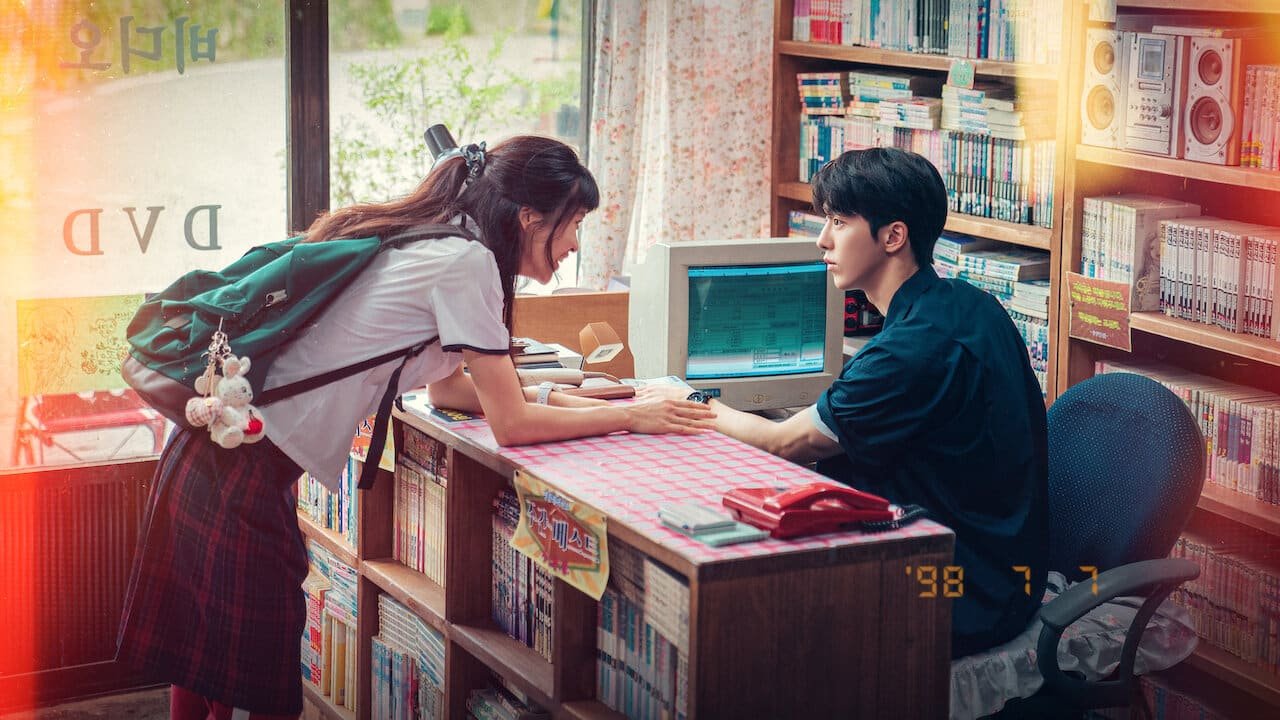 The popular South Korean series is called 25 21 as a reference to the age of the main couple when they first fell in love. The series is about a young fencer Na Hee-do, who is pursuing her dreams and wants to reach her full potential, and a hard-working young man Baek Yi-jin, who is trying to rebuild his life after his family went bankrupt. The two say their names to each other when Hee-do is 18 and Yi-jin is 22. Then they fall in love when Hee-do is 21 and Yi-jin is 25. 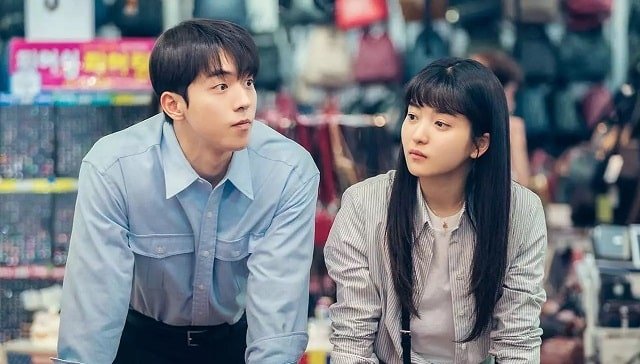 Twenty Five Twenty One isn’t entirely based on a true story. Rather, the story of the main characters is pure fiction. Nevertheless, the background story of the series, which serves as a complementary element in the stories of Hee-do and Yi-jin, was inspired by real historical events. The story of the series is set during the IMF crisis in South Korea in the late 1990s.

Due to the crisis, the school fencing team of Seonjung Girls’ High School, to which the main character Na Hee-do belongs, is disbanded. Therefore, the idealistic fencing prodigy transfers to Taeyang High School and manages to become a member of the national fencing team.

Baek Yi-jin, on the other hand, is forced to live on the edge of subsistence and has to move out on his own to build a new life, even though debt collectors are constantly knocking on his door after his family goes bankrupt due to the crisis.

Who Does Hee-do End up with? 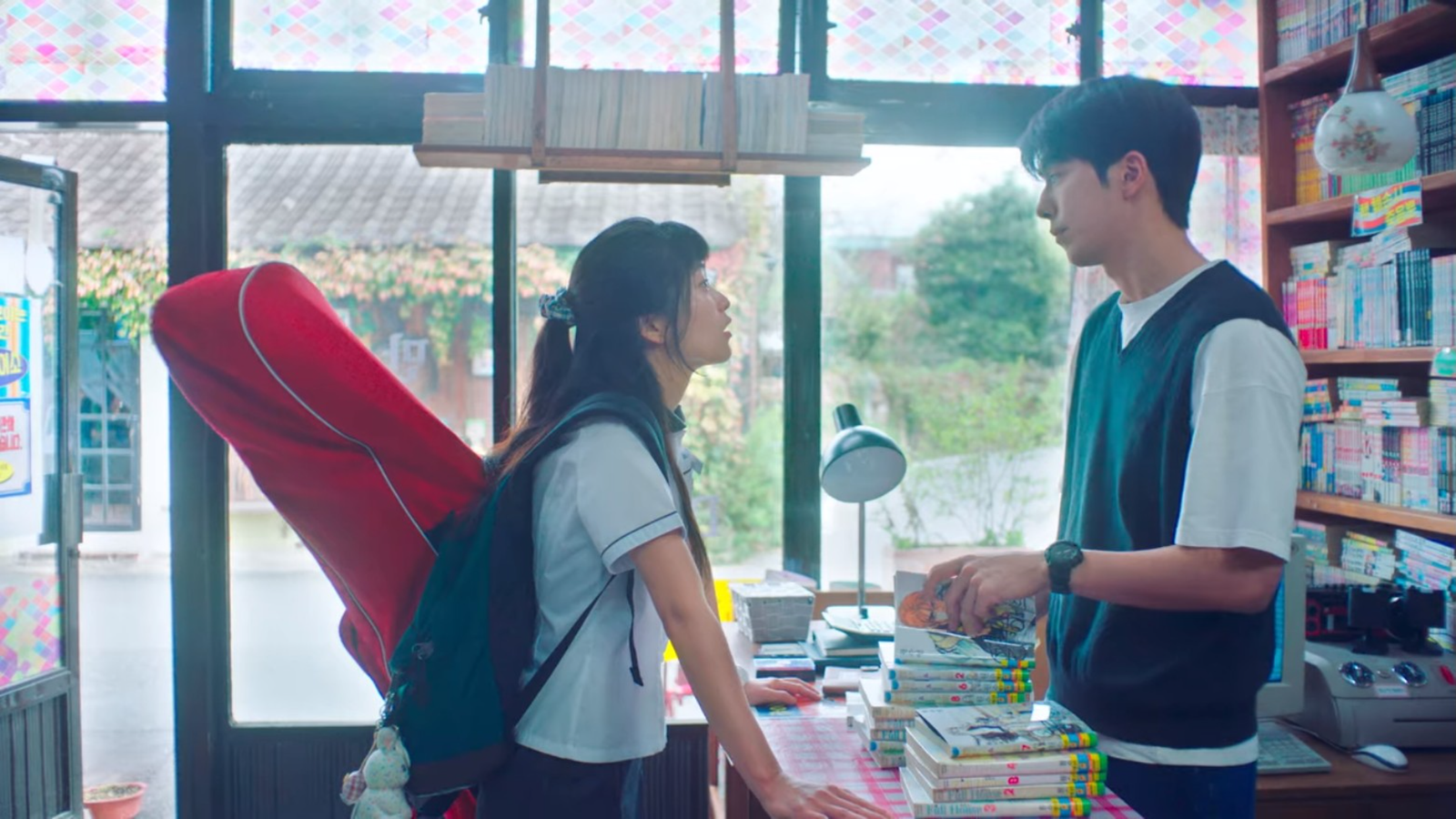 Who Does Hee-do End up with?

Unfortunately, Na Hee-do doesn’t end up with Baek Yi-jin. Although the couple develops a love from their friendship and manages to keep it going for a while despite all odds, their relationship doesn’t last forever. The question of who Hee-do marries, on the other hand, is of interest. Even in the series finale, the producers don’t reveal Hee-do’s relationship history. We do know from the beginning that she got married at some point because she has a daughter, but we have no clue about the husband.

The only clue about Hee-do’s husband is the name of her daughter, Kim Min Chae. Since the name Kim refers to her father, it stands to reason that Baek Yi-jin isn’t her father. However, we never learn who Min Chae’s father is. Therefore, it can be said that Twenty Five Twenty One disappointed many fans with its last episode because it didn’t answer the questions on their minds and left viewers hanging in the air. 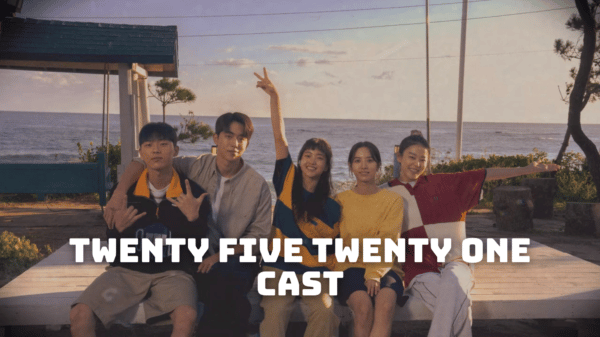 Twenty Five Twenty One premiered on tvN on February 12, 2022 and is fortunately also available to stream on Netflix. The coming-of-age romance series...