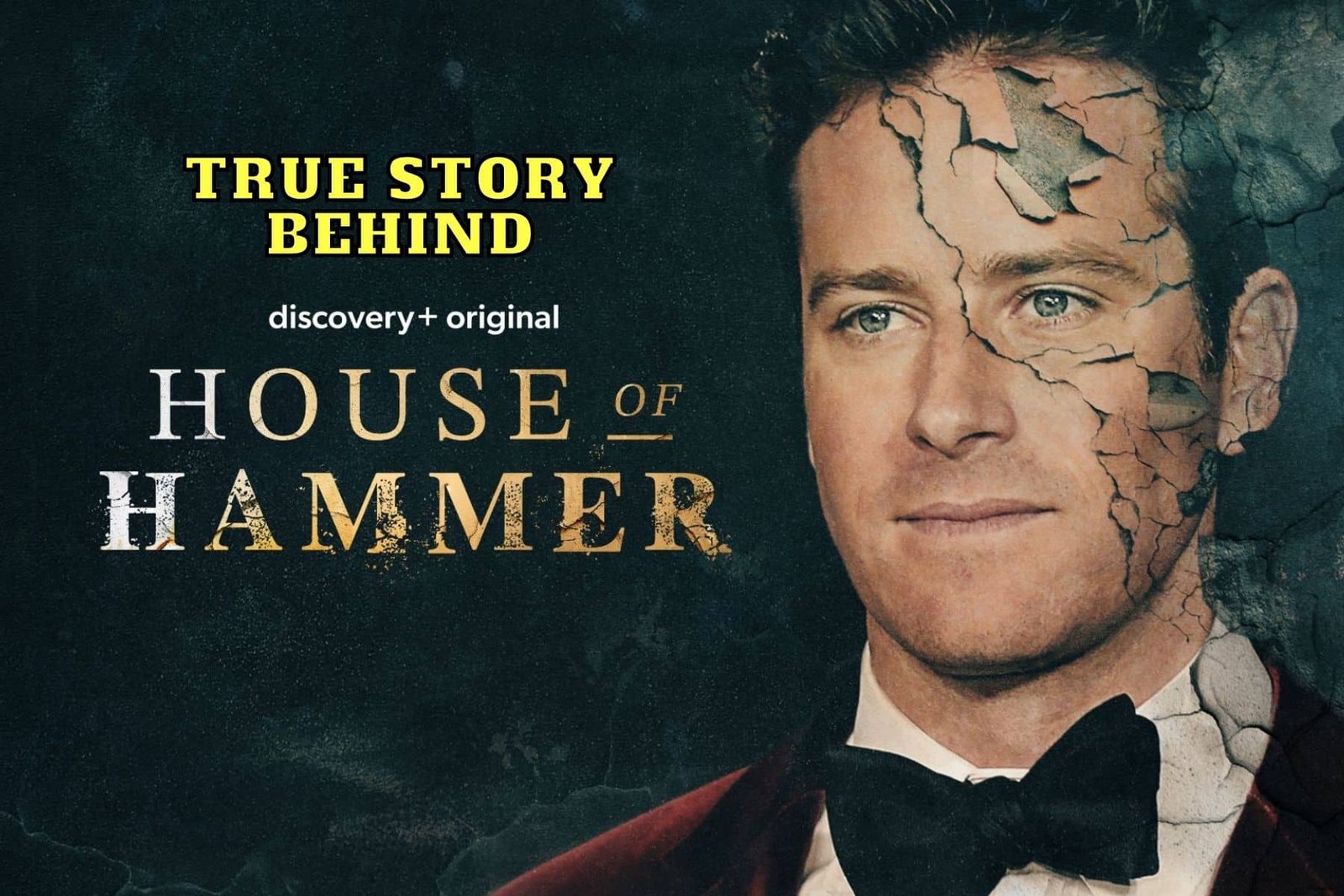 True Story Behind House of Hammer Explained! - What Happened to Armie Hammer?

House of Hammer is a recent documentary series about the actor Armie Hammer and his wealthy family’s history. The docu-series is mainly about the sexual misconduct allegations against the Hollywood star, but it also delves into his family, whose history seems as darker as Hammer’s present. We’re here today to talk about the documentary and see whether it’s based on a true story or not. Those who are not up to date about the scandals around Hammer’s name can find information about that below.

What is Armie Hammer famous for? What is Armie Hammer famous for?

First, let’s introduce you to Hammer, a 36-year-old American actor with a very wealthy family. He started his career with guest appearances and later got his 1st leading role with Billy: The Early Years (2008), where he portrayed Billy Graham. Hammer later gained recognition with The Social Network (2010), where he played twins Cameron and Tyler Winklevoss. He is mainly known for playing opposite Timothée Chalamet in Call Me by Your Name (2017).

Hammer denied the claims through his lawyer and said that his past relationships have been consensual and that the claims are attacks aimed at ruining his reputation. Whether Hammer was right or wrong, his reputation got indeed ruined. He was dropped by his acting agency the same year. He is also not involved in any future projects.

You may also be interested in Jeen-yuhs Kanye West Netflix Documentary – Is it a Real Story?

Is the House of Hammer a true story? 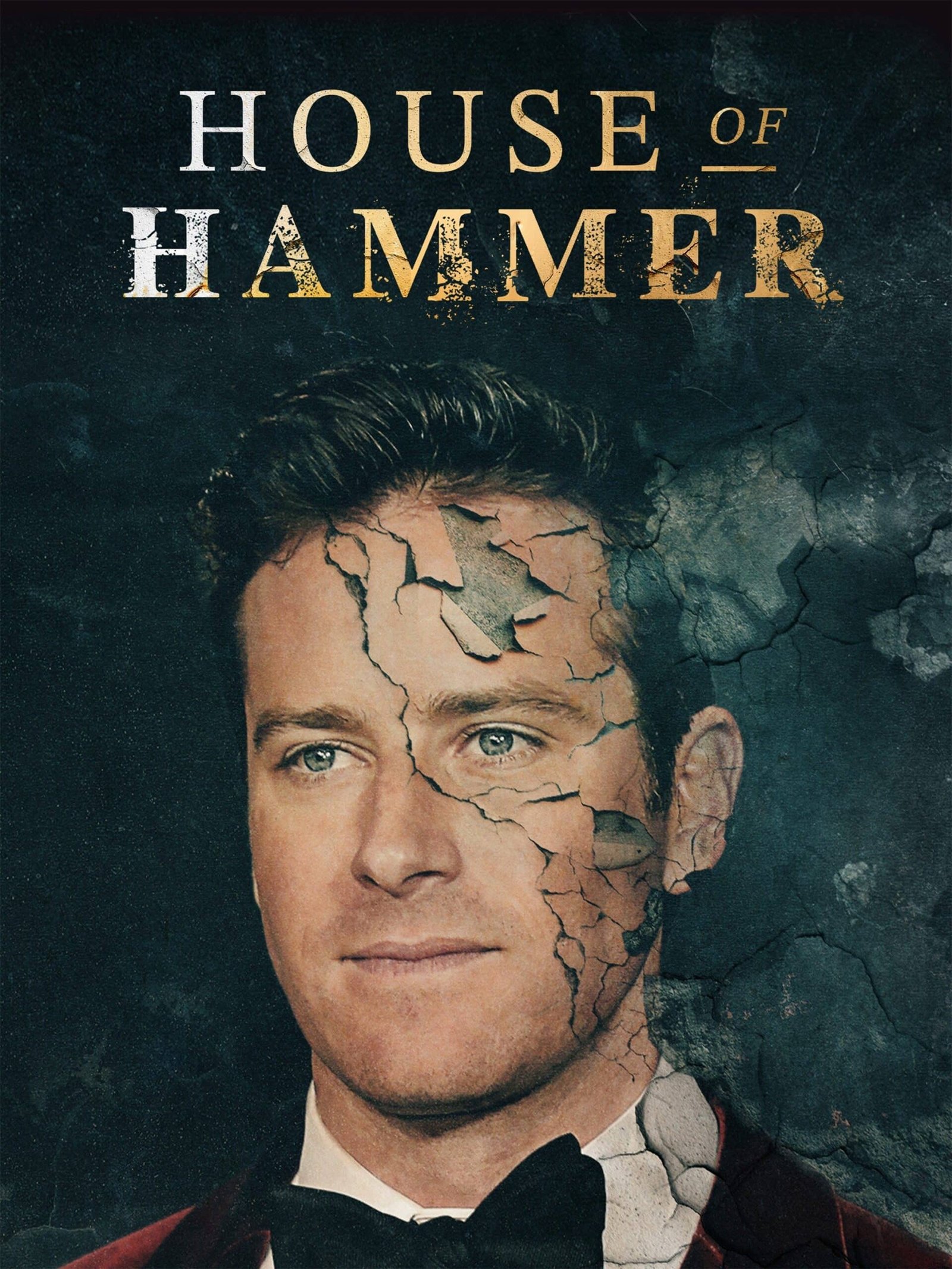 Is the House of Hammer a true story?

If we return to the docu-series, we’ll see that one of its producers is Casey Hammer, Armie’s aunt. She tells sources that her family is even worse than Succession. In the 3-episodes of the series, she untangles the misdeeds of her family and says that Armie’s behaviors come from his family. She basically says that all the men in her family did not care about women and saw them as easily disposable.

She talks about how her own father, Julian, used to beat her mother, and when the 2 finally got divorced, her grandfather Armand helped Julian to destroy her mother in court so the court decided she would only get $200 a month for child support, despite being filthy rich.

Casey also mentions the parties thrown by her father. According to her, the parties were filled with alcohol and cocaine, and even young women aged 16 and 17 were there. She also brings up her grandfather’s attitude toward the women in his life, saying he submitted one of his lovers to uncomfortable positions to which she did not consent.

So, is the docu-series a true story? Armie’s father says none of it’s true, and Armie still answers through his lawyer, saying the allegations are not true. But the allegations come from multiple sources, and the documentary is based on the accusers’ accounts. So, the answer is yes. 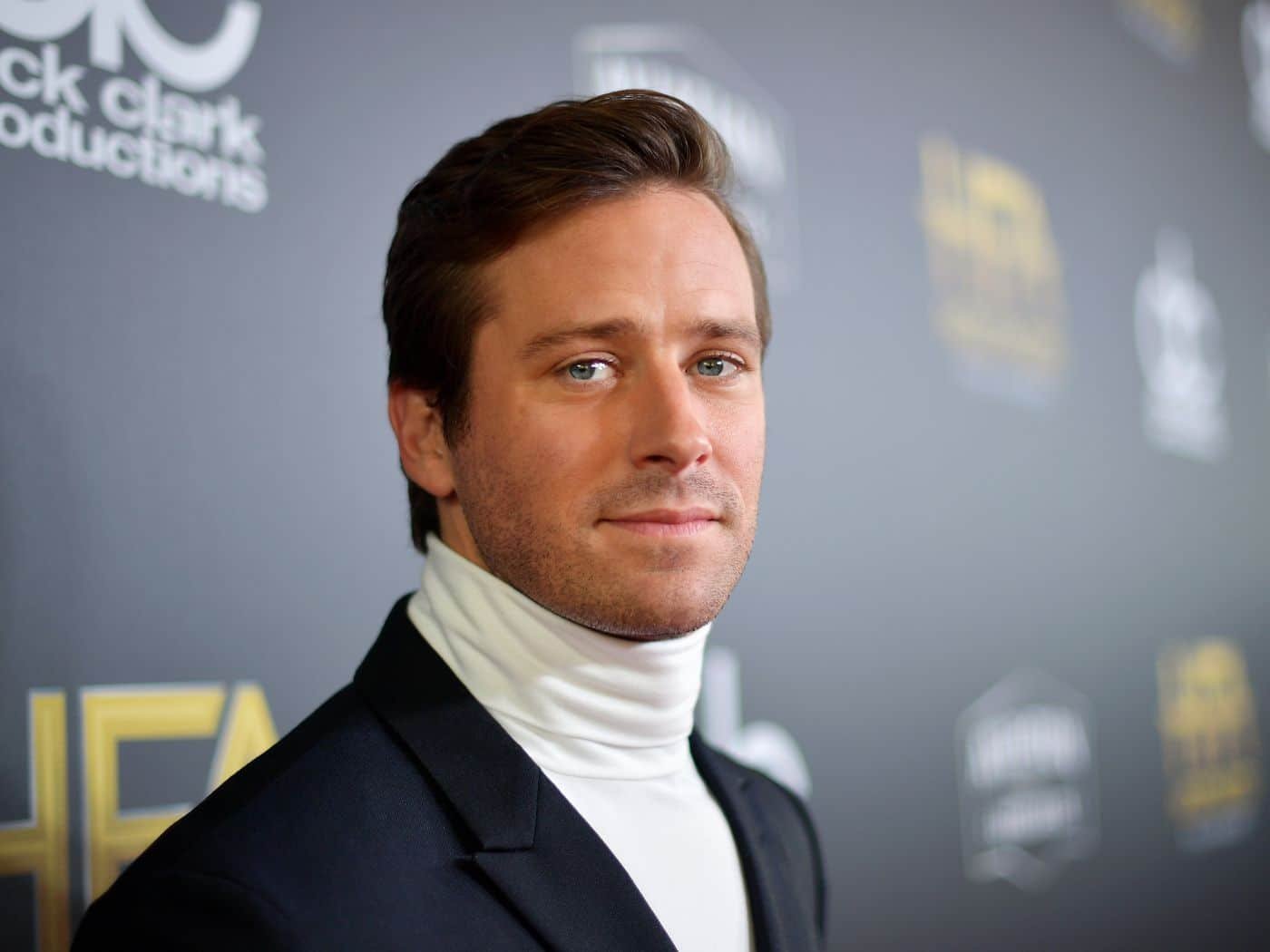 The hate towards the actor started when in 2021, an Instagram account called @houseofeffie shared dozens of screenshots of chats with the actor. The messages were disturbing, to say the least. They involve fantasies of rape, cannibalism, and BDSM. Hammer is talking about “breaking the bones” of the woman she is talking to and “cutting off one of her toes and keeping it in his pocket.” The rest of the DMs are more disturbing than these, so we will no longer be talking about them. We can say, these messages and the later sexual misconduct allegations against the actor made him unlikeable for sure.

Also, read True Story Behind Girl in the Picture – Did Netflix Tell the Truth?