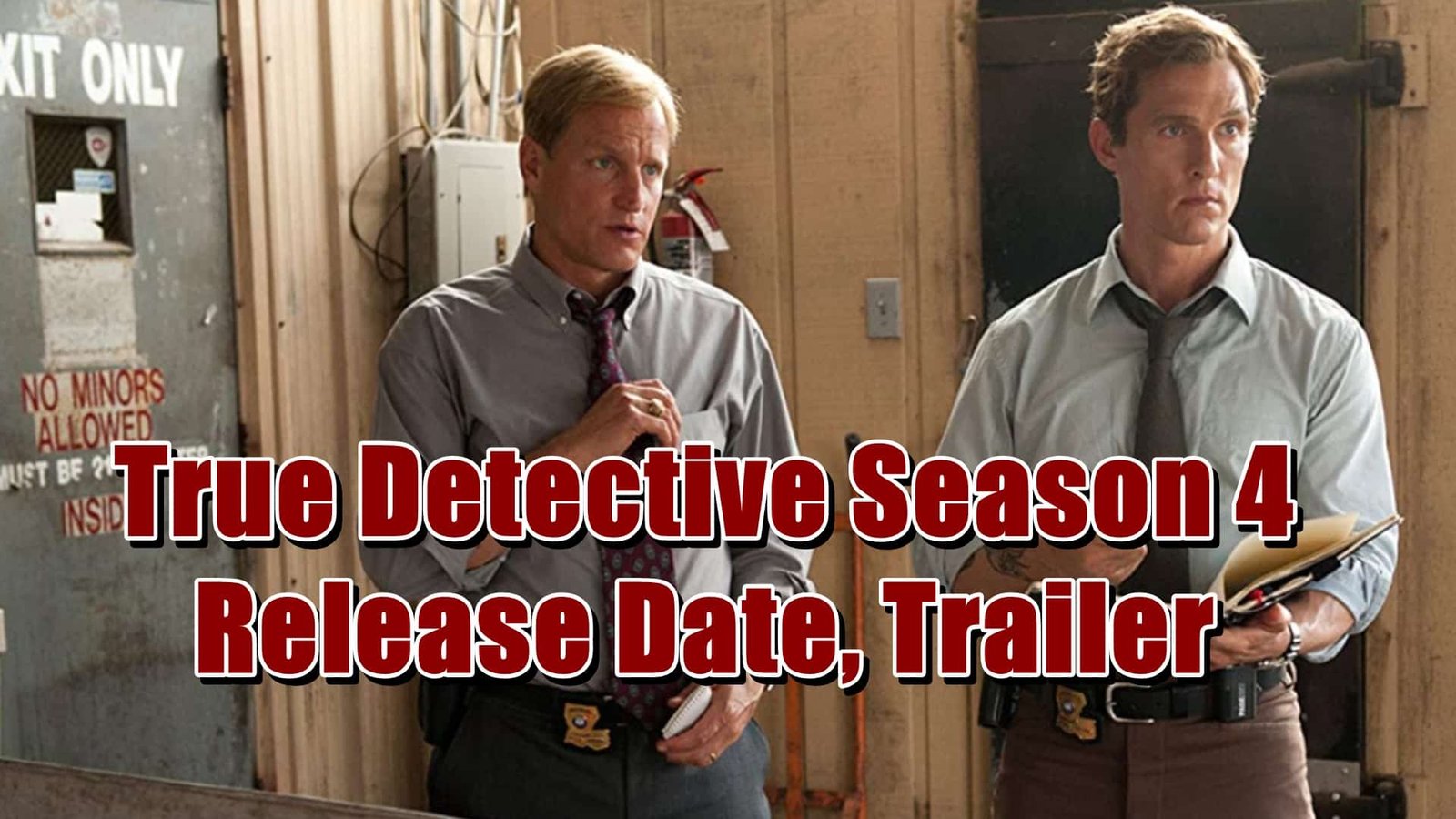 HBO has revealed True Detective’s 4th part of its Emmy-winning anthology crime, and the series’ future had been questioned before they made the spin-off official, which will have a new showrunner and cast. Tigers Are Not Afraid director Issa López will offer her work for the True Detective Season 4 as HBO senior vice president Francesca Orsi announced. The cast and crew are tremendously pleased to return to the franchise for True Detective Season 4. 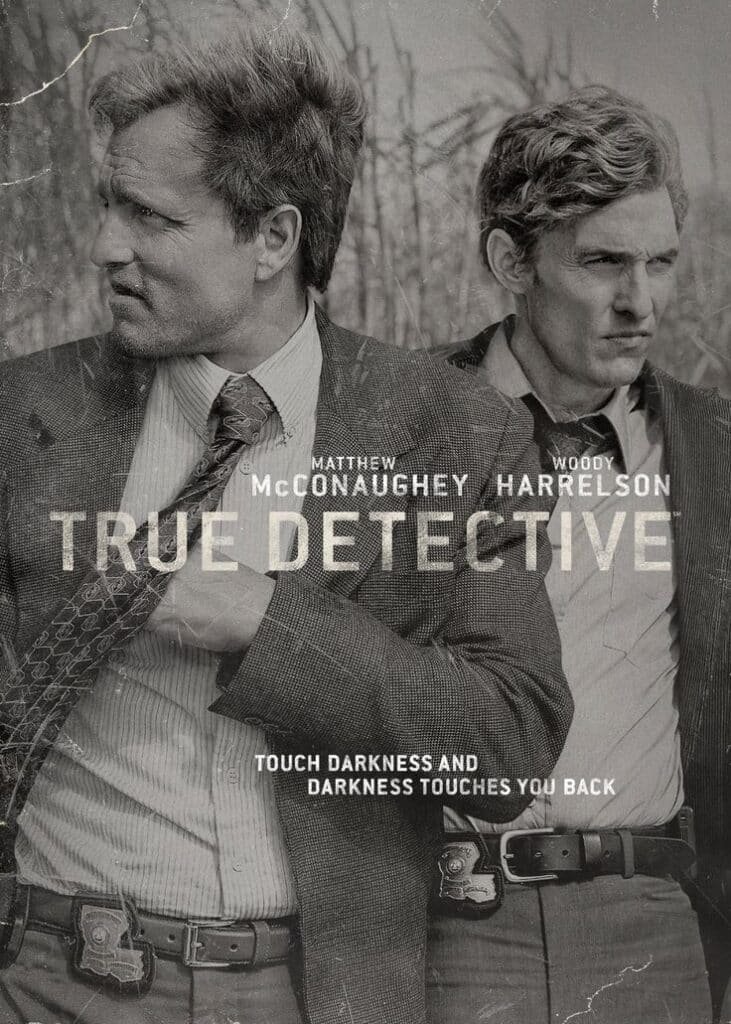 On Tuesday, June 28, 2022, the makers of the show made announcements related to the narrative of True Detective Season 4, however, its release date has yet to be announced, which we guess is disappointing for fans. We are guessing the new episodes will most likely be broadcast in mid-2023, or we might have to wait a little bit longer than that.

Just over a month before HBO revealed the news related to the True Detective Season 4, there were other sources who claimed that Jodie Foster will be the next True Detective star, portraying Detective Liz Danvers. This will be Foster’s first significant TV appearance.

On the same day the casting was announced, the network also disclosed that Kali Reis will play Danvers’ detective partner Evangeline Navarro who is best known as a professional boxer, but she made her acting debut in the 2021 indie film Catch the Fair One. For that one, she received Tribeca Film Festival and Film Independent Spirit Awards nominations that show her success and talent.

Is True Detective on HBO based on a true story? The 1st season of HBO’s successful series was unique. Since it is still regarded as one of the best seasons of an anthology series ever made, the viewers are curious about its origins. It is one of the finest TV programs and Season 1 stars Woody Harrelson and Matthew McConaughey as two detectives attempting to investigate a murder case.

Despite the assertions that the series was primarily inspired by Lovecraftian horror, we think there are other things that played part in the script of the show. We think a genuine crime that occurred in Louisiana likely provided inspiration for the location of the 1st season since it’s difficult not to think of True Detective while hearing about the sexual abuse incident at the Hosanna Church which took place in Louisiana.

Which season of True Detective is best? 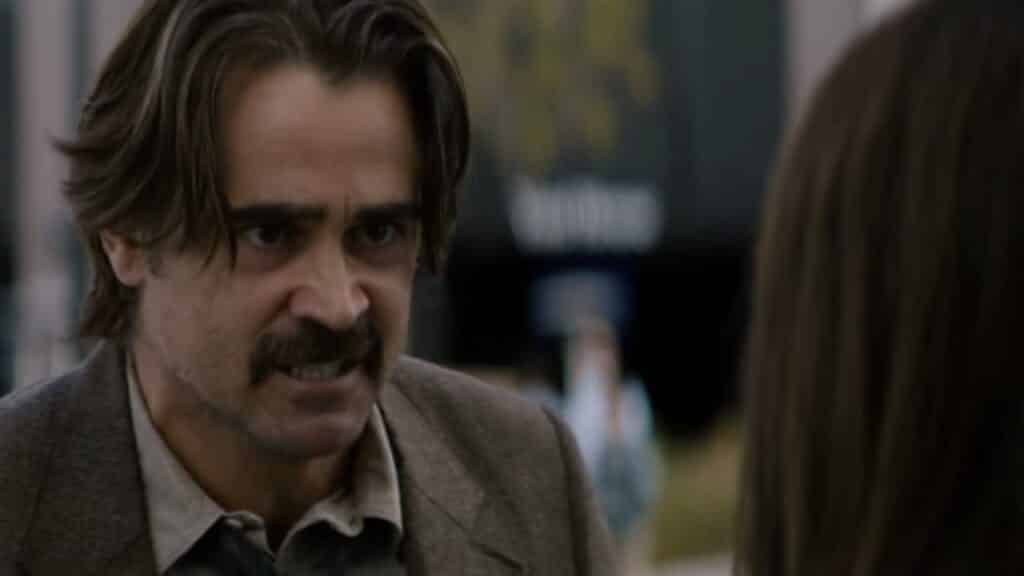 True Detective Season 1 is definitely the best season for various reasons. True Detective’s 1st season began in January 2014 and consisted of 8 episodes that depicted two homicide investigators, Martin Hart and Rust Cohle as they investigate the murders of a crazed ritualistic serial murderer, and in Season 1, they must then reinvestigate the case, having many other unsolved cases on their hands.

During this period, Hart’s betrayal threatens his marriage to Maggie, while Cohle strives to come to terms with his turbulent history, and just for the intrigue and excitement it provided the audience, True Detective Season 1 deserves the title of the best season.

The 1st season of True Detective delves into topics of masculinity and Christianity, and many have explored the show’s representation of women, its auteurist sensibility, and the storyline’s inspiration from the horror literature writer we mentioned before. True Detective’s 1st season has a lot to like, especially how it creates a tone and a stark sense of an environment, and McConaughey’s portrayal of Rust will be remembered as the show’s most memorable element for sure. His portrayal takes full use of the actor’s mystic luminosity, all adding to the reasons why Season 1 should be the best. 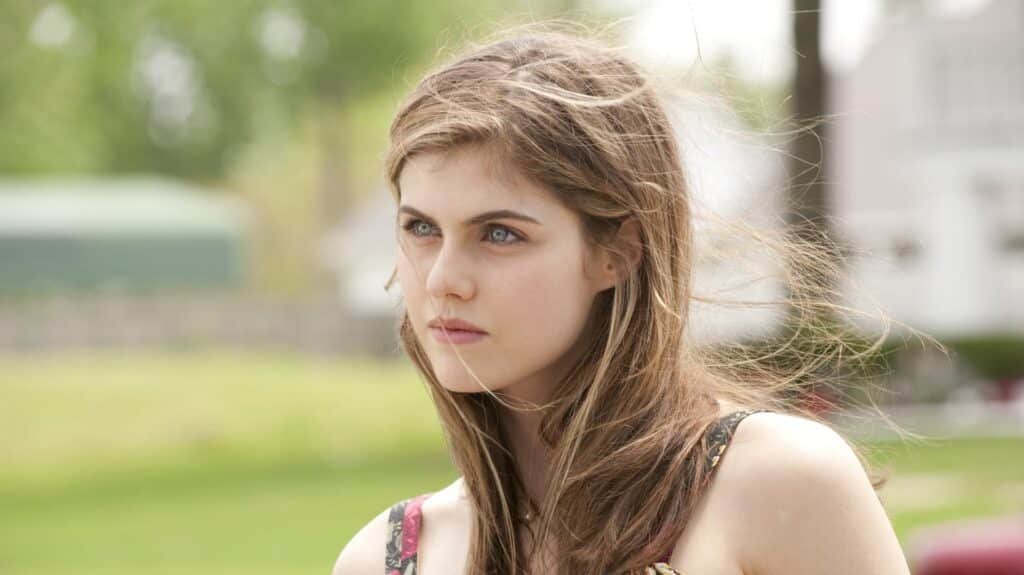 True Detective was HBO’s most successful debut since 2010, and viewers could not get enough of the pitch-black crime story and outstanding performances of Matthew McConaughey and Woody Harrelson, but we cannot overlook Alexandra Daddario’s most seasoned role in the show.

The actress is most known for her work in the “Percy Jackson” series, but Daddario plays Lisa Tragnetti in True Detective, who is a young lady who has an affair with Detective Hart.