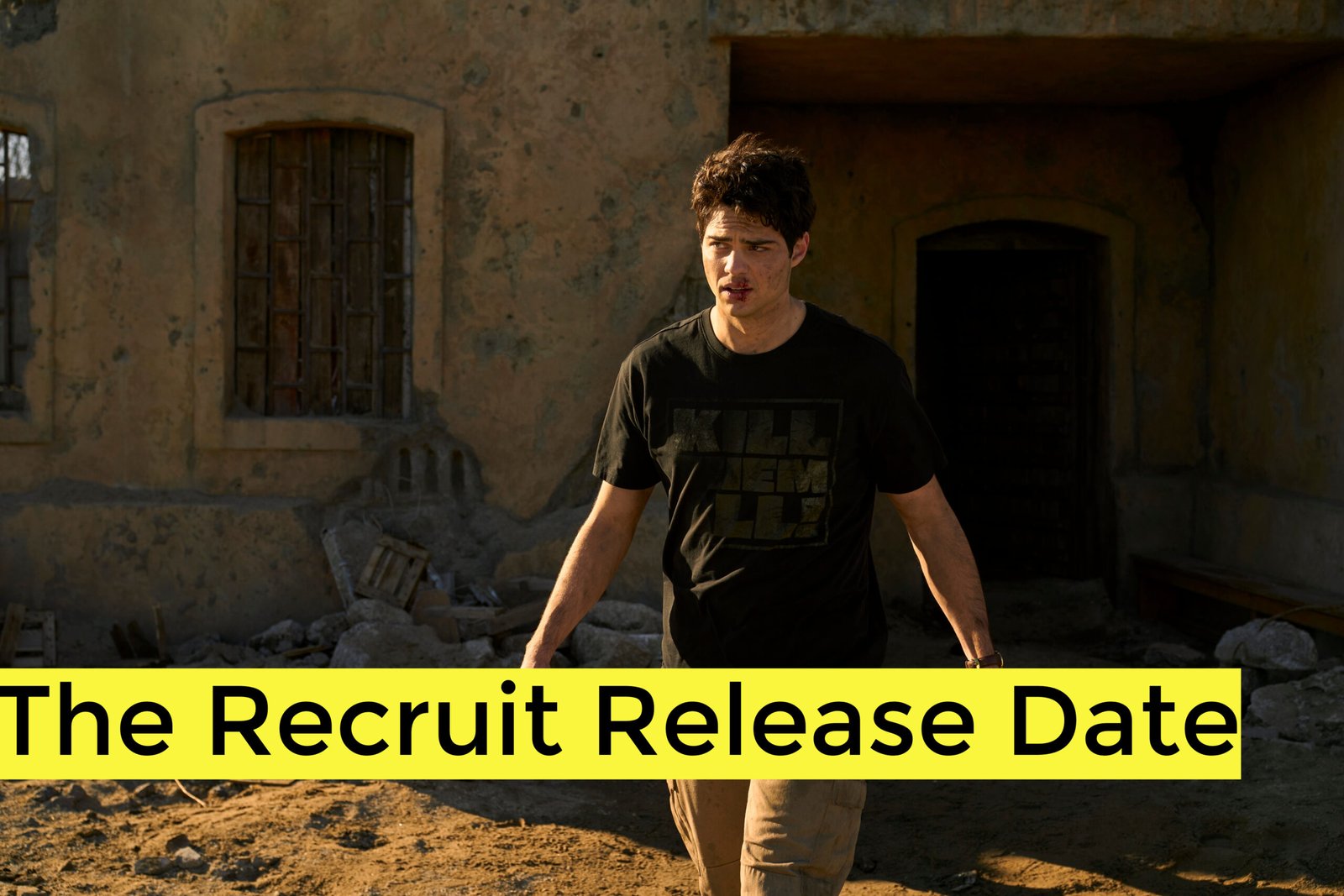 One of the most eagerly anticipated Netflix shows this year is The Recruit, starring Noah Centineo. Here is all the information you need to know about the forthcoming spy action drama.

In the spy thriller The Recruit, Noah Centineo, who starred in To All the Boys I’ve Loved Before, plays a CIA operative. Alexi Hawley is the creator of the forthcoming spy-adventure Netflix series The Recruit. Since the success of Netflix’s trilogy To All the Boys, Noah Centineo has become the youthful heartthrob of many moviegoers. Seeing him in an action thriller undoubtedly excites the audience.

Netflix purchased this spy thriller in April 2021, and Entertainment One started the production. According to reports, the show was recorded in Montreat, Quebec, Los Angeles, and California. The series’ high standards are primarily due to Noah Centineo, its star actor, in addition to its engaging storyline and Netflix’s brand. He portrays Owen Hendricks, a charming but unlucky attorney who gets into many mischiefs.

Known for his roles in the To All the Boys trilogy, The Fosters, Charlie’s Angels, and Black Adam, Noah Centineo is an accomplished actor. Max, the imprisoned prisoner who sent the threatening letter to the CIA, is portrayed by Laura Haddock. She is most recognized for her roles in White Lines, Transformers: The Last Knight, and Guardians of the Galaxy.

The movie has enough parts to catch your attention, even if you haven’t seen any of Noah Centineo’s previous films. Consider how successful the series’ creator, Alexi Hawley, is and how well the series was made overall based on the trailer. The Recruit maintains its unique appearance and offers many fast-paced action moments while still having a comparable vibe to earlier James Bond films.

There is a lot of discussion about whether the series will meet fans’ expectations with just one month till it premieres. Noah Centineo’s performance helps the series become famous and known as one of Netflix’s top spy-adventure programs. The Recruit, a brand-new spy adventure series, will debut on Netflix on December 16, 2022, as it was formally revealed with a teaser. 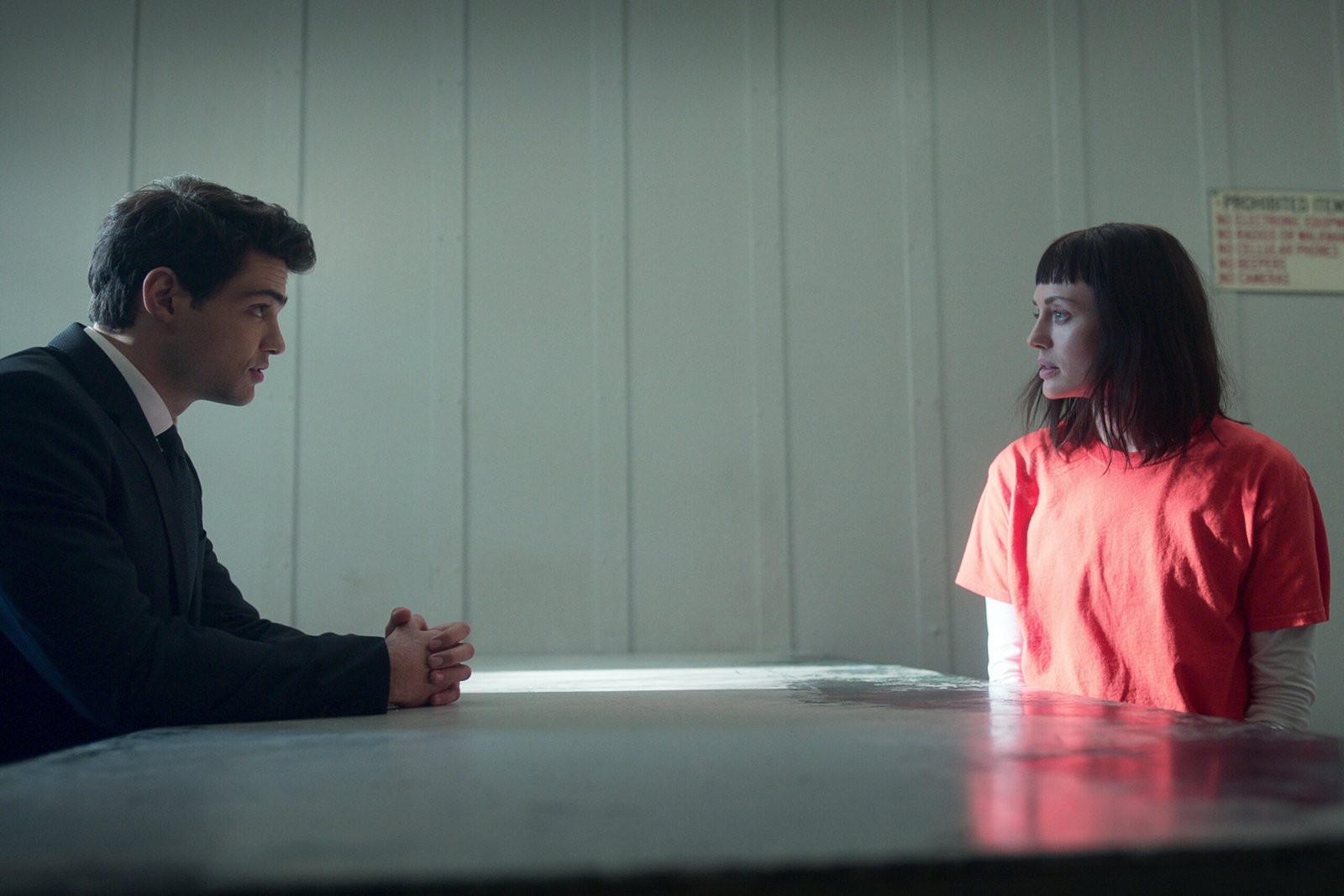 What is The Recruit about?

The story centers on Owen Hendricks, a lawyer who joins the CIA with the expectation of having a typical first day at work. Still, according to the official trailer released by Netflix, his first week gets off to a rocky start. Owen Hendricks is tasked with investigating a letter that Max Meladze, a former CIA asset, sends threatening to reveal the organization’s secrets unless she is cleared of a serious crime.

In spite of his lack of experience with these operations and the challenging circumstances, Owen sets out on a journey in the hopes of leaving his mark on the CIA and completing the mission. The stakes are high in this game, though, and he might find himself in a world of treacherous politics run by dubious characters. What secrets will he learn on this dangerous journey, and how will the Recruit handle the intriguing development in his career?

The series teaser suggests that the idea is everything from ordinary and entertaining. The clip conveys suspense while retaining its clever storytelling and amusing comments. While interest in the series was already great, witnessing such a well-made trailer increased it. 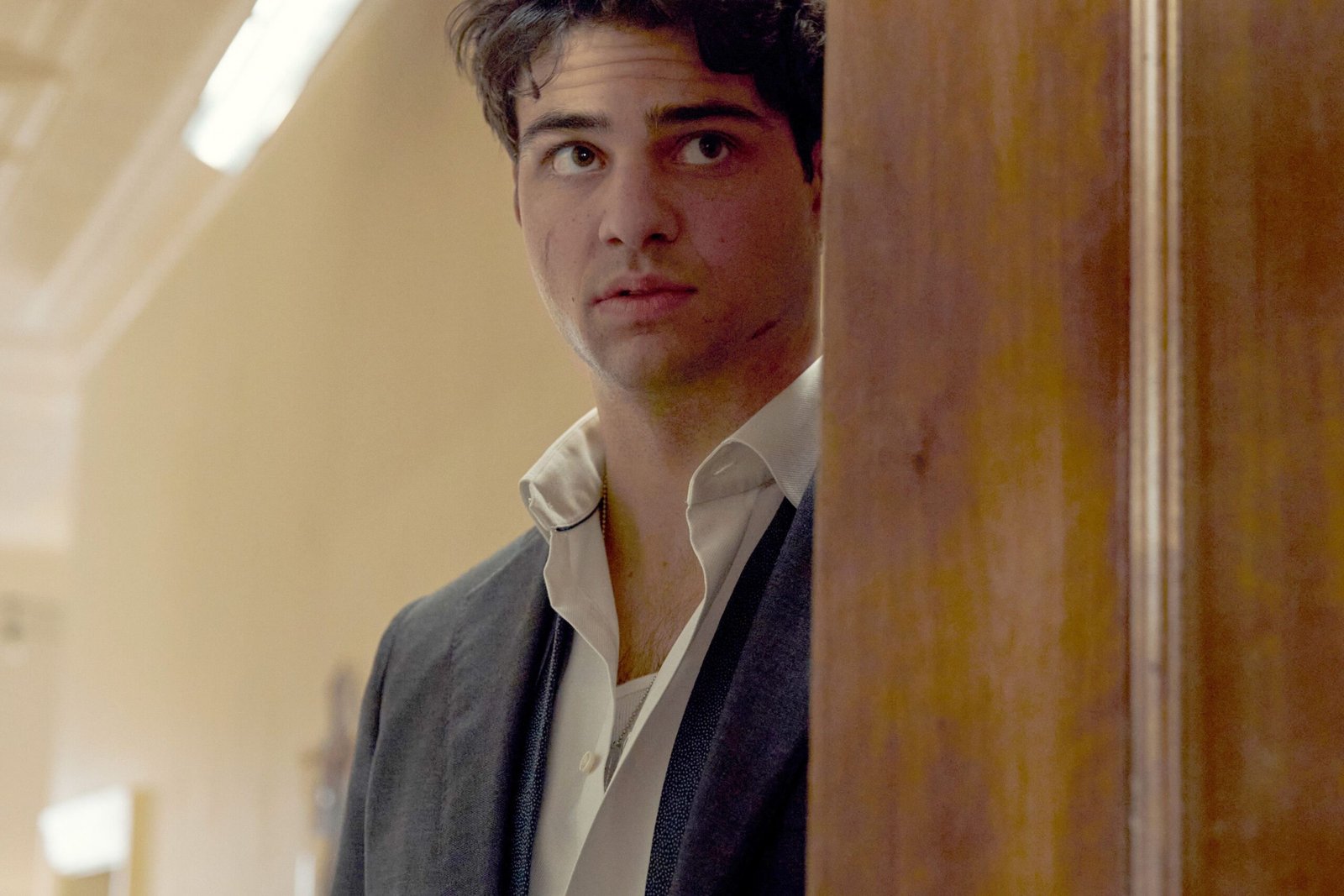 What is The Recruit about?

The To All the Boys actor portrays a young attorney who must negotiate the murky waters of politics to accomplish his task. A 24-year-old lawyer working for the CIA is just trying to get through his first week of work when he finds a letter of blackmail from a former operative named Max Meladze. In order to prevent her from revealing the agency’s secrets, Owen will need to develop his ability to maneuver through the murky waters of political espionage and blend in with a group of cunning power brokers.

The awkward agent suddenly jerks from sorting paperwork to “being followed by the entire United Nations” in the video as he dodges bullet showers, leaps from bridges, and pounds a few White Claws along the way. Shaken martinis are no more: Officially, the preferred beverage for secret agents is spiked seltzer.

The newbie will be pushed to the limit as he tries to solve the case due to Owen’s immature zeal for his job and his desire to impress his friends. After all, “I’m truly just a lawyer,” he claims. 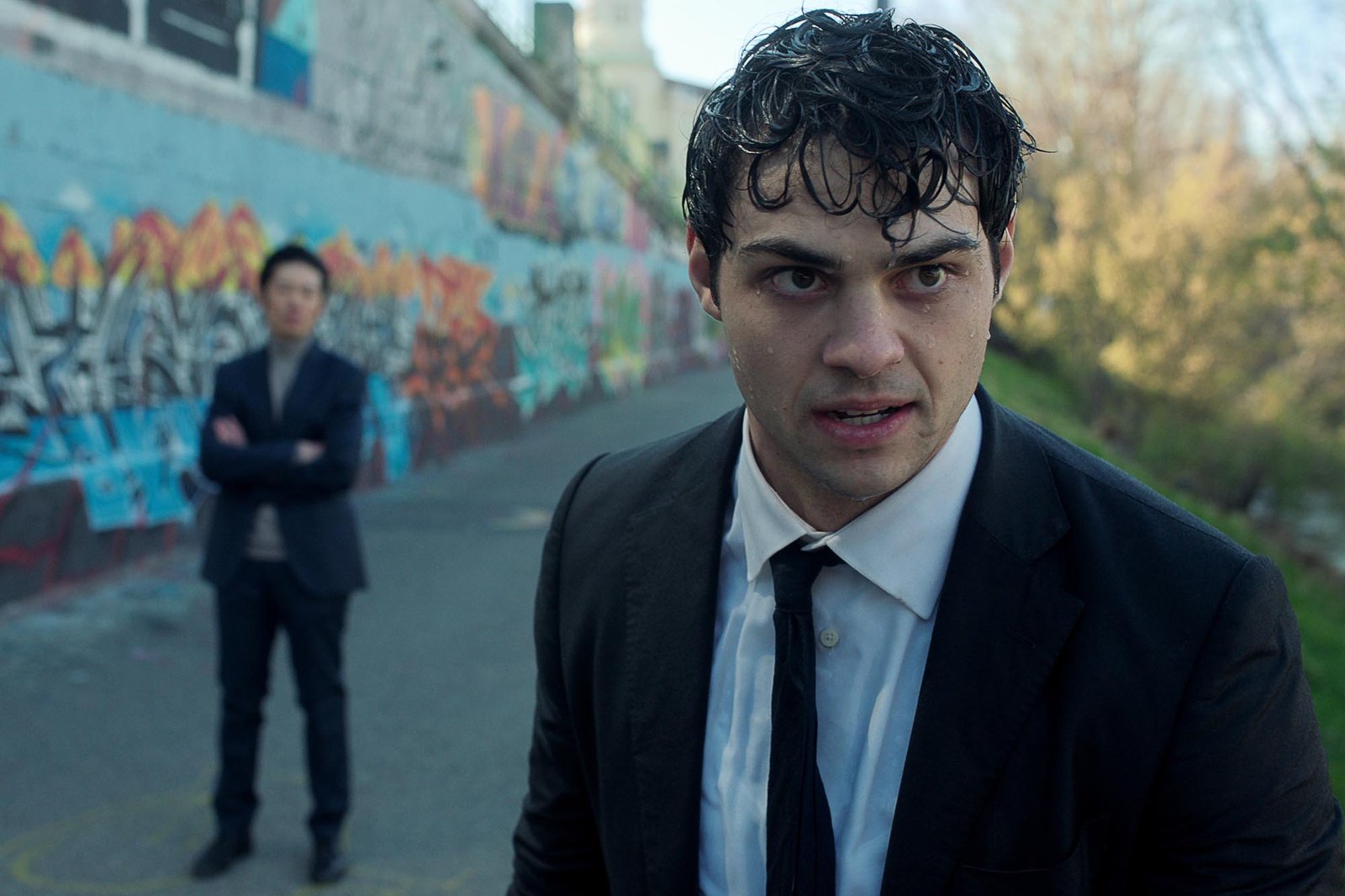 For similar content, check; The Noel Diary Release Date, Trailer – When Will The Christmas Movie Be Out?

Share 0
In this article:the recruit, the recruit release date