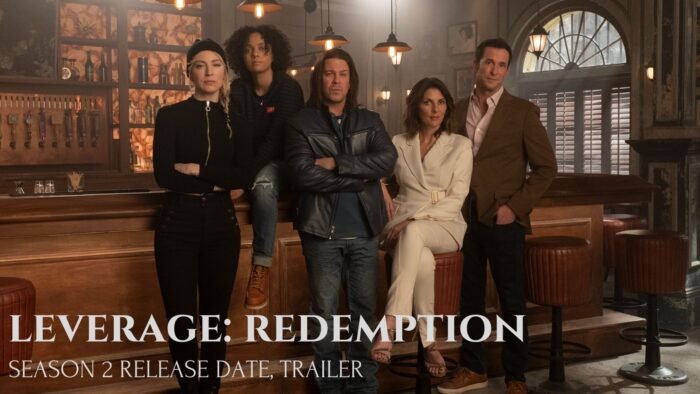 Leverage: Redemption is a spin-off series for Leverage. It takes place after a year of Nate Ford’s death. Sophie Devereaux reunites with her former crew, and they also meet Harry Wilson. He’s a crooked lawyer who also is in the search of redemption. After their encounter, Harry convinces the former Leverage team to stick together one more time and give justice to those in need.

The show premiered back on July 9, 2021, on IMDb TV, and it instantly became a hit. The 1st Season was released in 2 parts and after the season finale fans immediately started asking for Season 2. So, let us see if they got what they wanted! After Leverage: Redemption ended on October 8, 2021, fans did not need to wait long for renewal. The show got picked up for another season in December 2021! After a long wait the 2nd Season of Leverage: Redemption aired on November 16, 2022, with its first 3 episodes. The remaining episodes will air weekly, and the season finale is set to release on January 25, 2023. The team’s many skill sets will be put to the test one more time.

From a married couple running an MLM fraud to a music producer abusing his power over women, we will see so much unfold as the team brings justice one by one. We will also see some personal storylines about our team and the certain member will question their life choices as someone from their past come back.

You may also like: Leverage: Redemption Cast – Ages, Partners, Characters

Why is Timothy Hutton not in Leverage: Redemption? 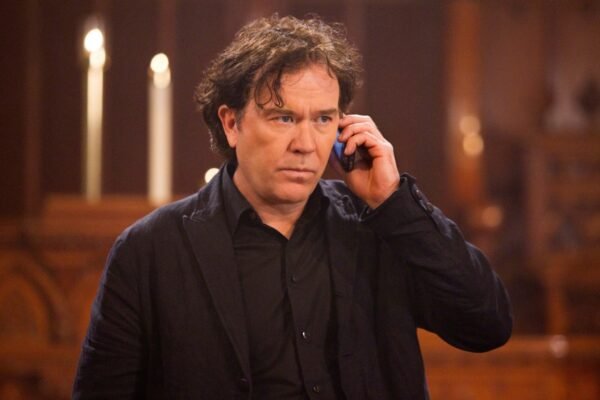 Fans were happy to see the return of Leverage in a spin-off series. But the mastermind Nate Ford a.k.a Timothy Hutton was not amongst the returning cast members. The main theme of the original series was for Nate to take revenge for his son’s death. Later, it developed into becoming a team that con the wealthy and corrupt. The new show has a different path although with the same motives.

At the end of Leverage, Sophie and Nate retired and went on to have a normal life with each other. So it’s easy to say that both of them ended the Leverage part of their life. But in the new show, we see Sophie return, but Nate has been permanently written off of the show. Hutton was already signed on the project but the controversy surrounding him has made the studio drop him from the reboot. Timothy Hutton was accused of sexually assaulting a woman in 1983 when she was 14 years old. The allegations were made back in March 2020 and Vancouver Police Department took immediate action.

Hutton denied the allegation and claimed that the accuser was lying and that she tried to extort him out of millions of dollars repeatedly. The allegations were dropped after the prosecutors decided not to press charges. So, Hutton decided to sue the producers of Leverage: Redemption alleging that they breached his contract. He claimed that producers and the studio did not investigate the allegation and ignored evidence that proved the inaccuracy of the claims that were made. So, this is the reason why Timothy Hutton is not returning to the spin-off reboot series! Noah Wyle took Nate Ford’s place as the mastermind behind the Leverage International team. He plays Harry Wilson, a corrupted lawyer trying to find his way to the “good side” of the world. He convinces the team to get back into action and they take where they left off. According to various sources, all of the original cast members are returning for Season 2 of Leverage: Redemption.

We also know that this season will focus more on Sophie Devereaux and her on-screen relationship with Harry. Folks an intriguing and exciting new season is ahead of us and we couldn’t be more excited! 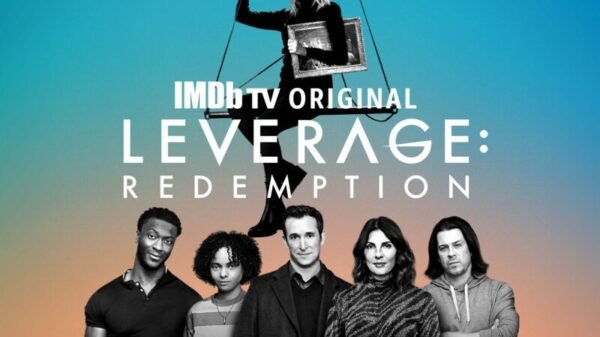 Leverage: Redemption is a spin-off from the hit TV show of the same name, Leverage. After 9 years, the series returned to our screens...