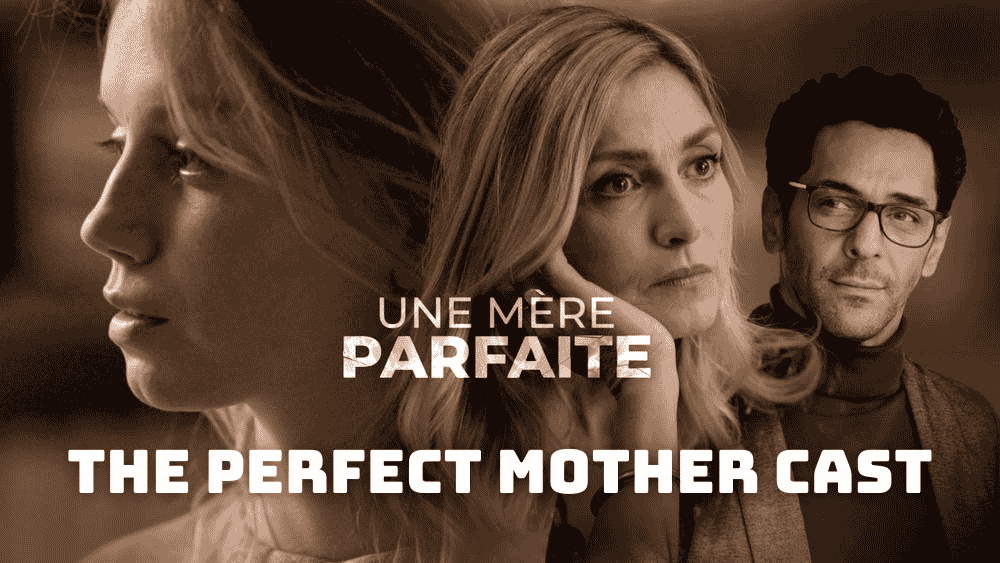 The Perfect Mother (original title: Une mère parfaite) is a French TV series, which began airing on Netflix on June 3, 2022. The Perfect Mother cast has attracted as much attention as the story of the series, as it involves several well-known actors and actresses. Julie Gayet is a 49-year-old French actress and film producer. In The Perfect Mother she plays the role of Hélène Berg, a mother who wants to prove her daughter’s innocence at any cost. She made her feature film debut in 1993 with the film Three Colours: Blue from the Three Colours trilogy by the famous director Krzysztof Kieślowski. After that she has starred in such films as Another House, the 2015 film Jailbirds and We Are Family.

The talented actress was married to author and screenwriter Santiago Amigorena from 2003 to 2006, with whom she’s two children. However, she’s best known as the partner of former French President François Hollande. The actress is also an activist of the center-left movement. 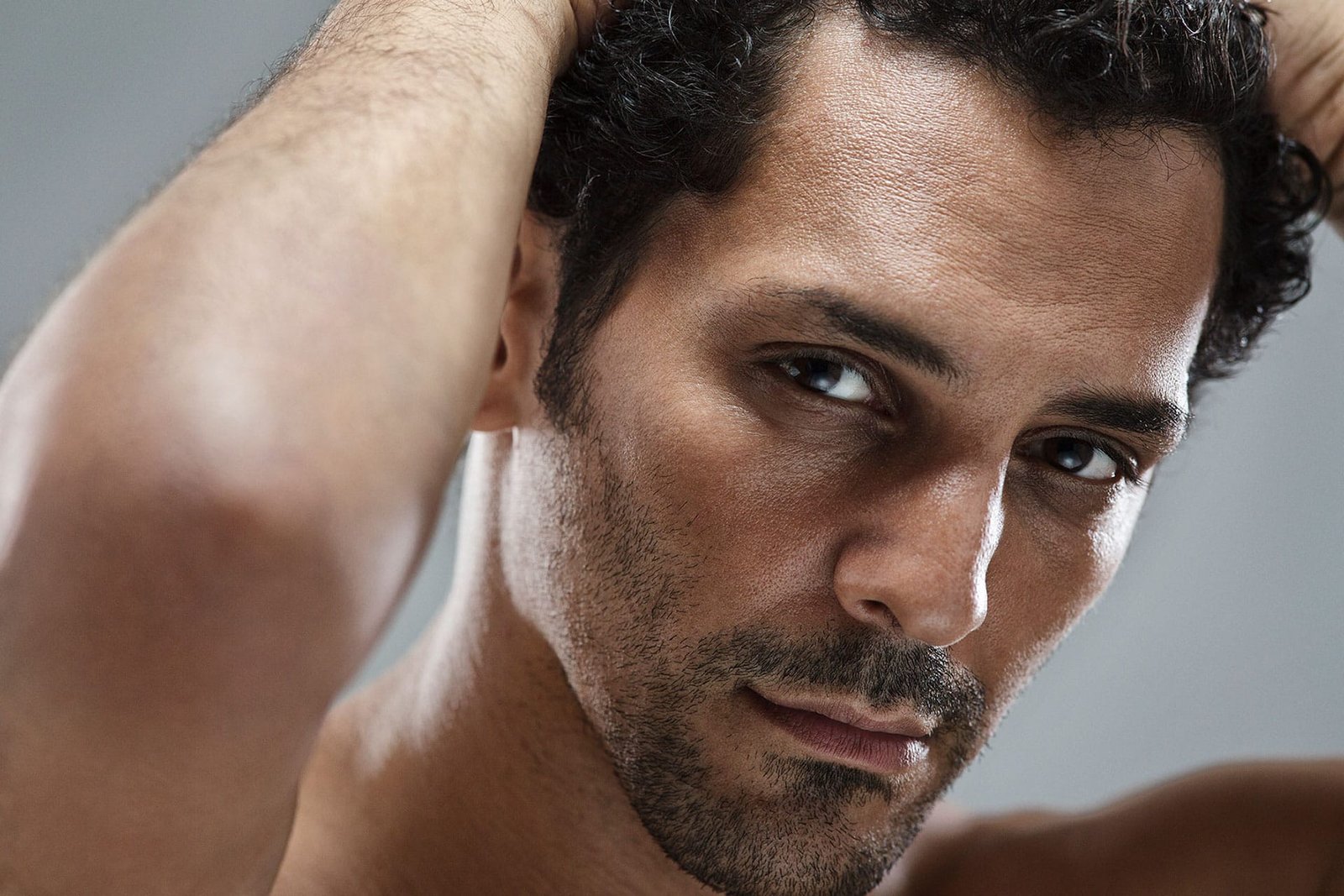 Tomer Sisley is a French actor and comedian who was born in Germany to Israeli parents. He plays Vincent, a French lawyer and Hélène’s first love, who helps her investigate her daughter Anya’s case in The Perfect Mother. Among the films in which the actor participated are the 2021 film Don’t Look Up, starring Leonardo DiCaprio and Jennifer Lawrence, Rabin, the Last Day and We’re the Millers. He also played the role of Aviram Dahan, an Israeli Shin Bet officer, in the popular Netflix series Messiah.

The 47-year-old actor Tomer Sisley is married to Sandra Zeitoun and the couple has three children. 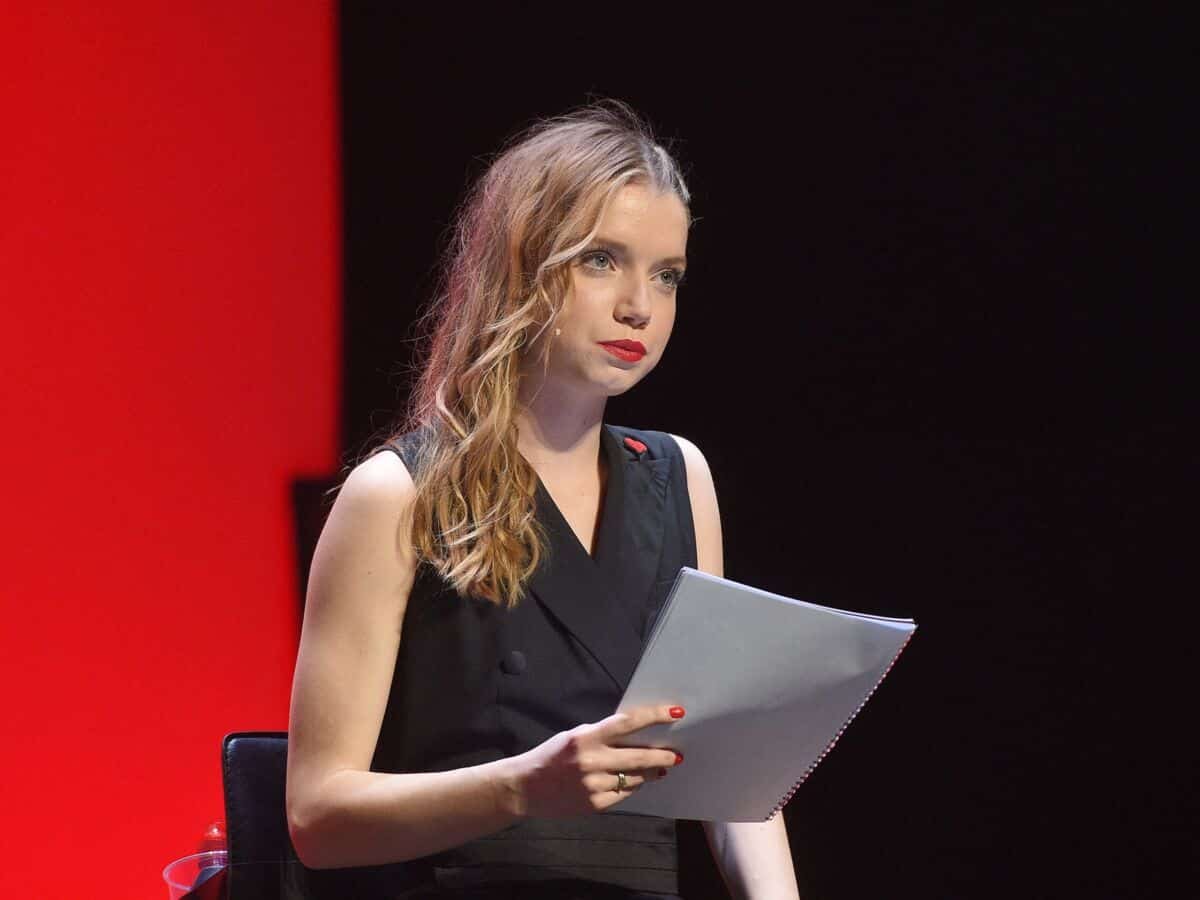 Eden Ducourant is a 25-year-old French actress who stars in the Netflix series The Perfect Mother as Anya Berg, the daughter of Hélène, who’s convicted of murder. The up-and-coming actress has already starred in several TV series such as Totems, For Sarah and Les Ombres Rouges. She’s also appeared in films including Bis, Camping 3 and Little Tickles.

According to reports, the young actress likes to keep her private life a secret and although it’s not yet certain, it’s believed that she’s single. 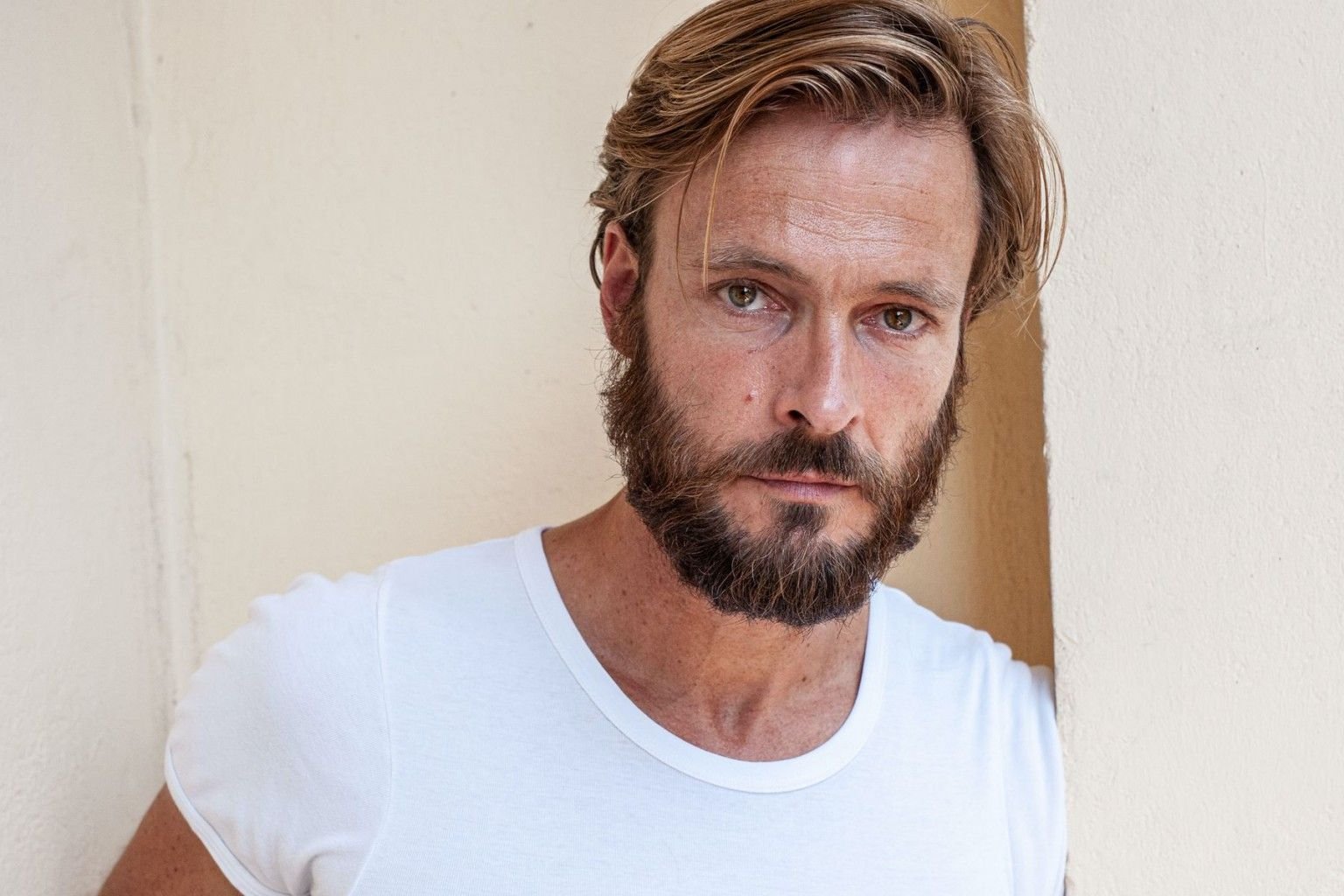 Andreas Pietschmann is a 53-year-old German theater, film and TV actor who appears as Mathias Berg in The Perfect Mother. However, the actor is best known to the general public for his role as The Stranger in the popular German series Dark. In addition to his role in Dark, the actor has also appeared in several TV series, such as The Team, Polizeiruf 110 and Vier gegen Z. Pietschmann has also appeared in films such as Belle and Sebastian and Beloved Sisters, and as Jesus in the 2014 film Mary of Nazareth.

The actor has been in a relationship with German singer and actress Jasmin Tabatabai since 2007. The couple has two children, a daughter and a son. 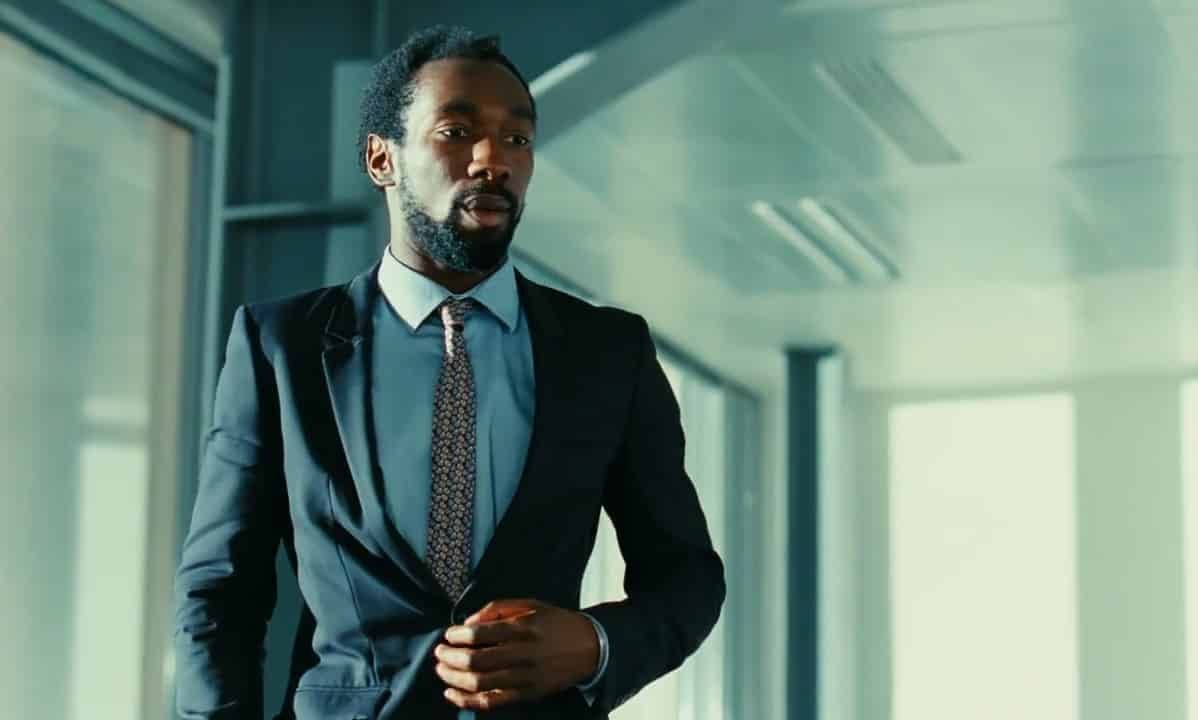 Cyril Guei is a 44-year-old French actor who plays the role of Mari in The Perfect Mother. The actor is best known for his role as the Old SUV Leader in the 2007 film Hitman. However, he’s also starred in numerous other films, including Full Time, Above the Sky and How I Became a Super Hero, to name a few. He’s also appeared in TV series such as Les Petits Muertres D’Agatha Christie, Templeton and Lazy Company.

The actor seems to lead a low-key life, so unfortunately there’s no concrete information about his relationship status on the Internet. 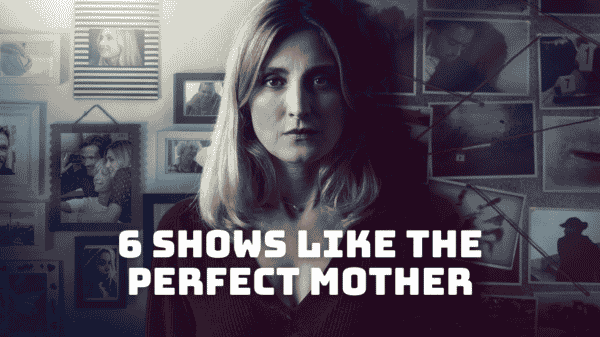 Are you looking for more French content on Netflix, specifically shows like The Perfect Mother, a French-language thriller drama that hit the streaming platform... 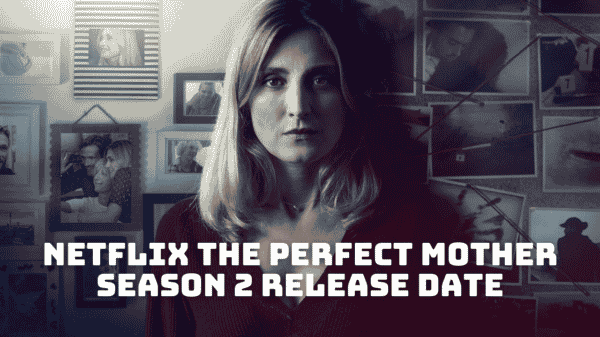 The Netflix series The Perfect Mother just dropped to the streaming platform and we couldn’t help but binge-watch it – and we loved it!...