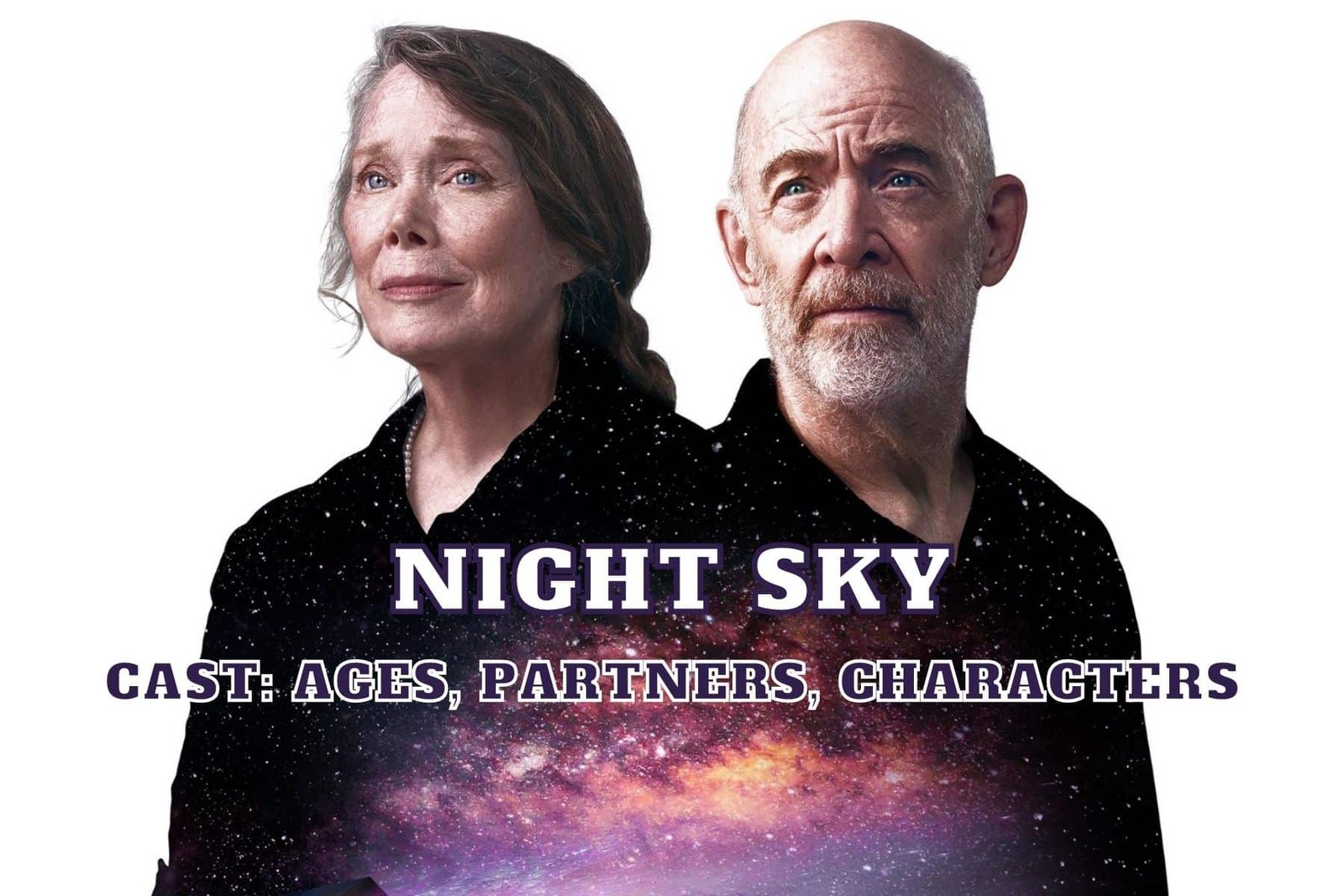 Night Sky is a recent Amazon Prime series about an elderly couple who has a portal opening to a deserted planet in the backyard of their home. They have been aware of the portal for 20 years, and every day they go to this strange planet to look at the night sky and enjoy the landscape. They do not tell anyone else about this portal until everything changes when a wounded stranger appears by the doorway one day.

The show has received mixed reviews both from critics and the audiences. It currently has a 73% approval rating on Rotten Tomatoes, a review aggregator site, based on 37 reviews. The IMDb rating, which regular viewers of the show decide, is 7.5. The critics that gave a negative review pointed out the slow and meandering pace of the show. In contrast, the ones who praised it emphasized the outstanding performances of its lead actors, for which we will provide details below.

Here are some details about the Night Sky cast members, who are, for a few reviewers, the only good thing about the show. 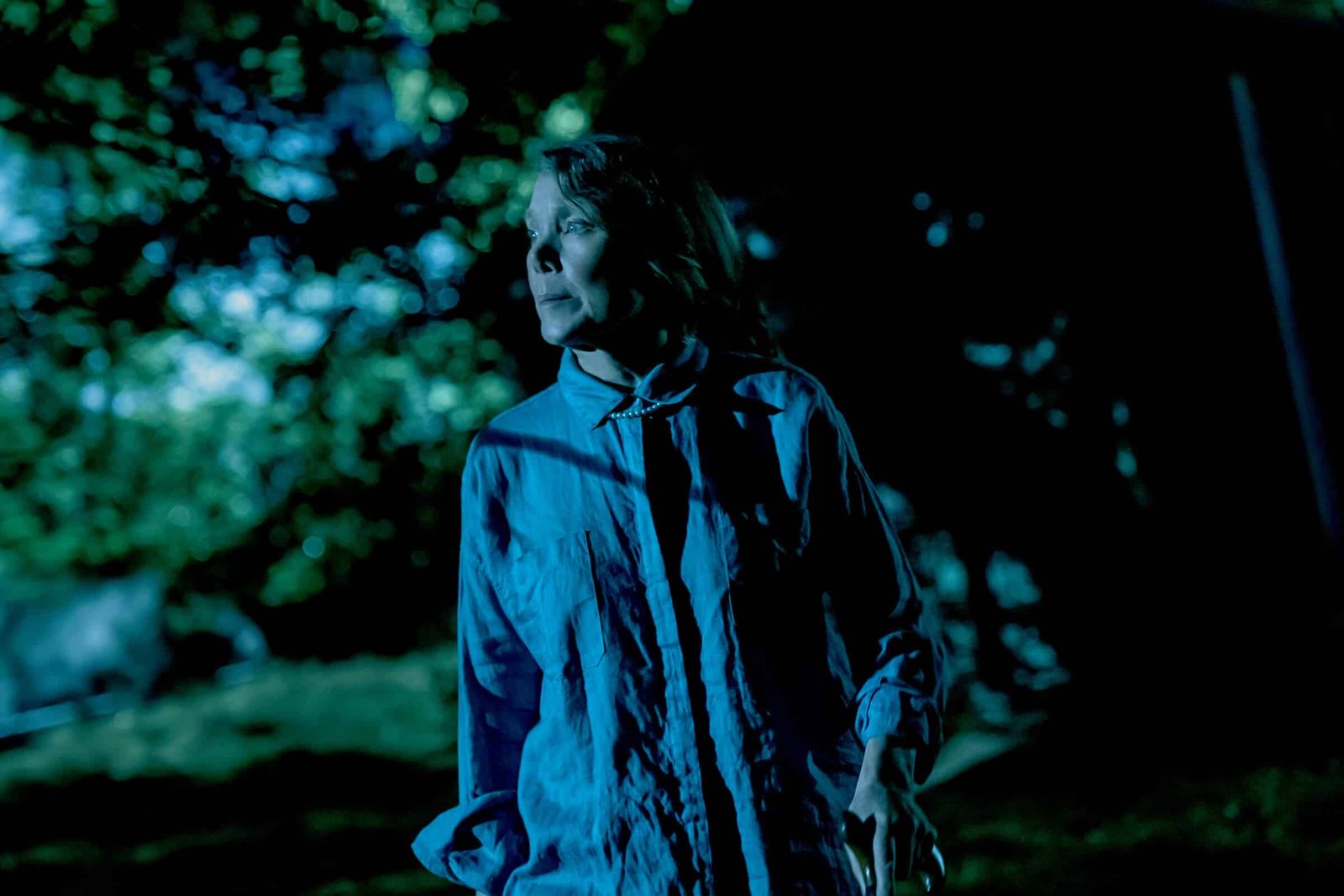 Sissy Spacek plays one of the 2 lead characters in the series, Irene York, a retired English teacher who lives with her husband. Spacek is a 6-time-nominee and 1-time winner of an Academy Award. She won the award for her performance in the 1980 movie Coal Miner’s Daughter. She was nominated for Best Actress for her performances in Carrie (1977), Missing (1982), The River (1984), Crimes of the Heart (1986), and In the Bedroom (2001). The 72-year-old actress has been married to Jack Fisk, an American production designer and director, since 1974. The couple has 2 children together, one of whom is Schuyler Fisk, an actress and singer. 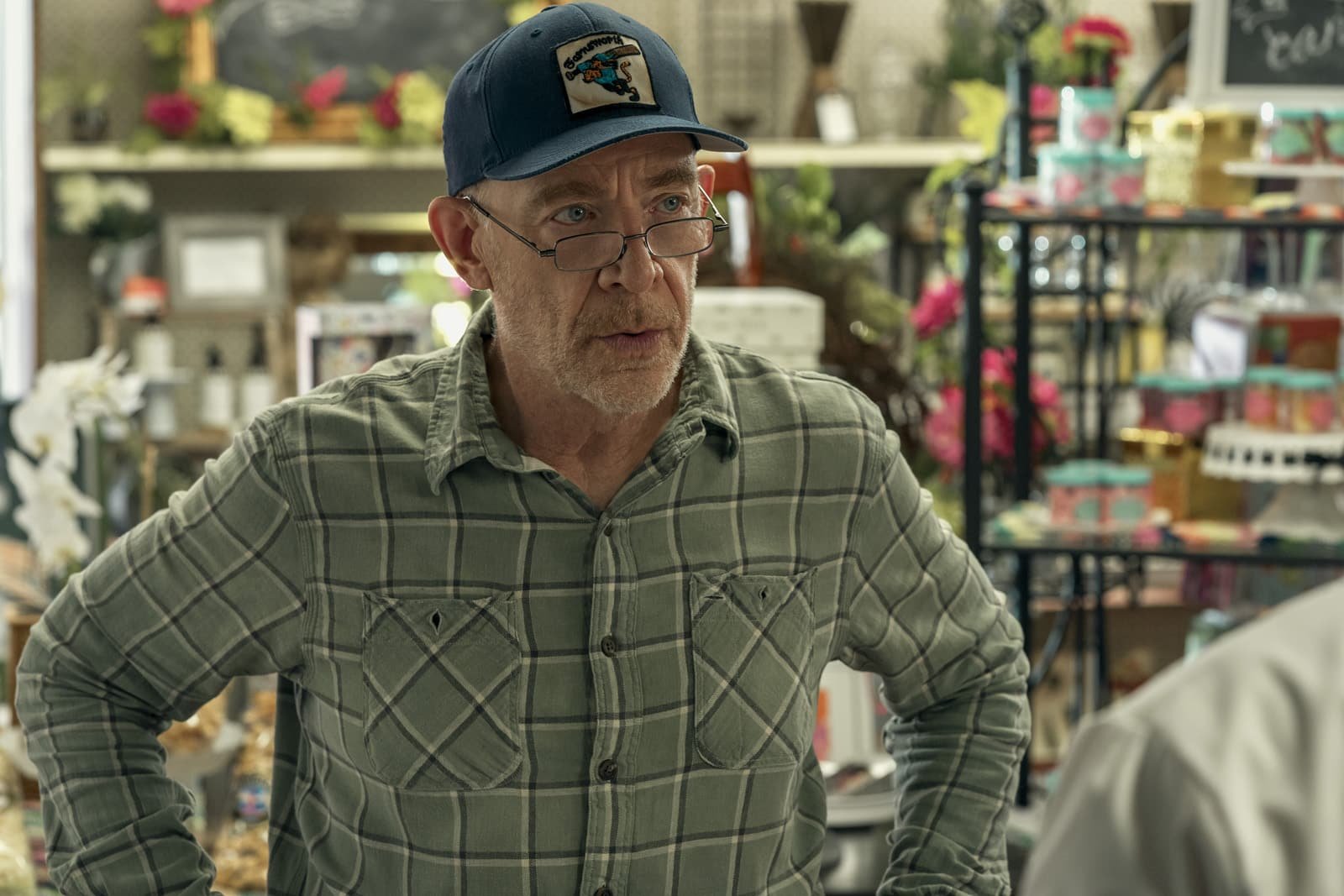 1-time Academy Award winner for his supporting role in the movie Whiplash (2014), J. K. Simmons plays Franklin, Irene York’s husband, for over 50 years. Simmons has taken part in so many famous movies that it is impossible to mention all of them here, but we can say you may know him from his role in the Spider-Man trilogy (2002-2007). He played the irritating Spider-Man hater editor-in-chief of the newspaper The Daily Bugle. He reprised the same role in later Marvel movies such as Spider-Man: Far from Home and Spider-Man: No Way Home. The actor also appeared in critically acclaimed films like La La Land (2016), Being the Ricardos (2021), and Juno (2007).

Simmons (67) is married to Michelle Schumacher, an actress and a director. The couple has been together since 1998 and has 2 children together. 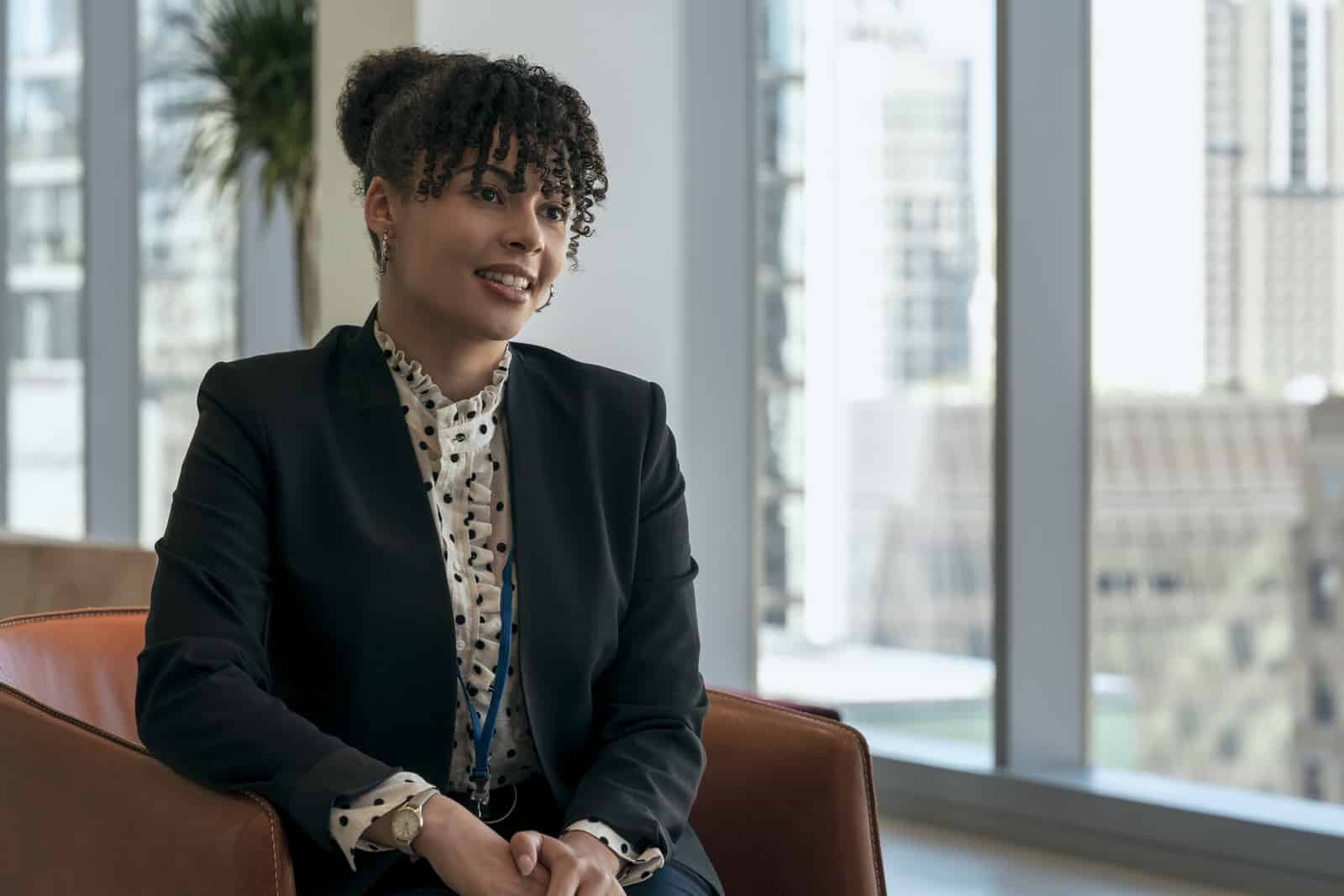 Kiah McKirnan plays Denise, the Yorks’ granddaughter. McKirnan’s other best-known role is Anne Harris in the Kate Winslet-led series Mare of Easttown. McKirnan is relatively new in the acting business, so not much is known about her personal life, including her age and dating history. 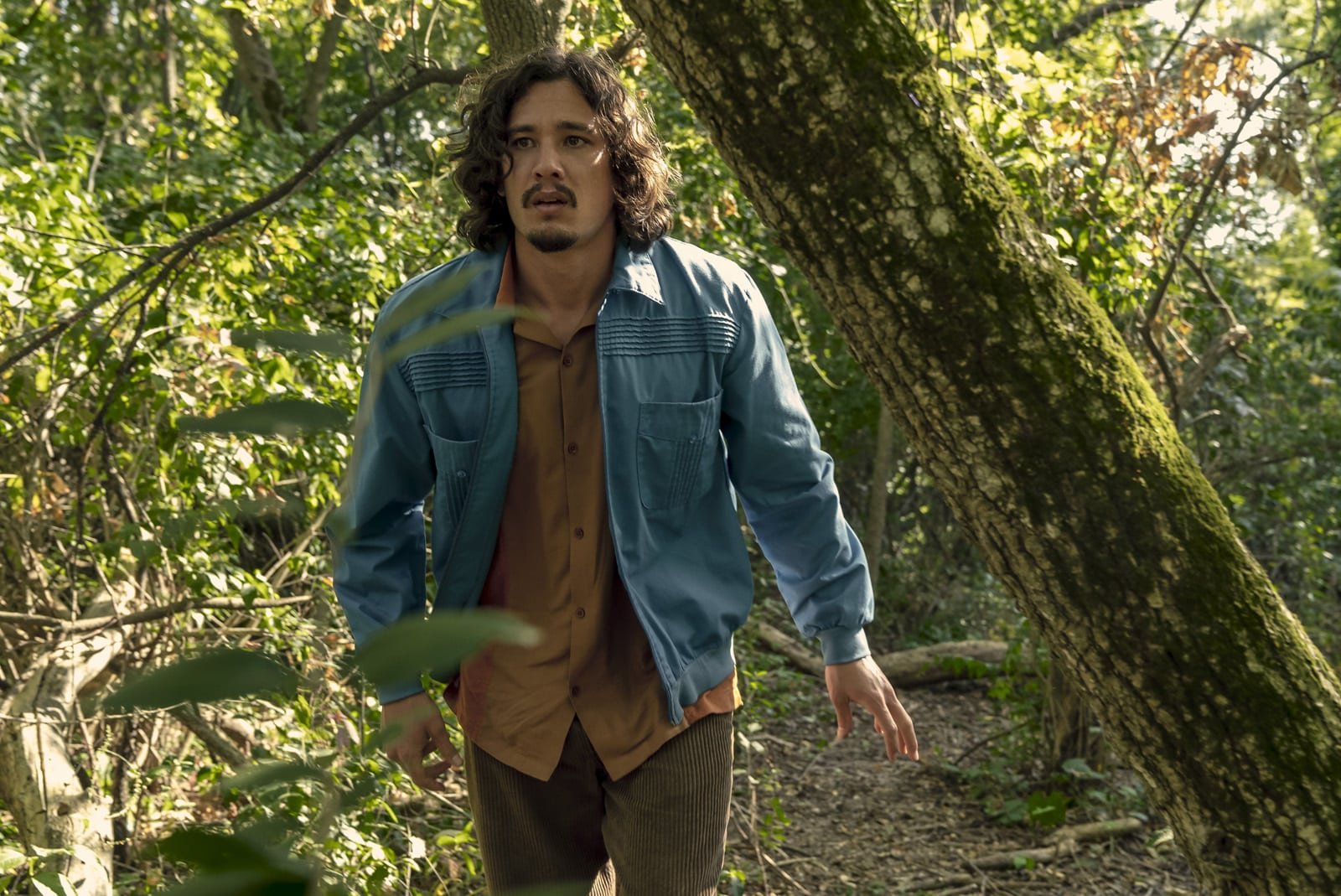 Chai Hansen plays Jude, the wounded stranger appearing by the portal. Hansen is a 33-year-old actor who appeared in The 100 (2014-2020) as Ilian and in Shadowhunters (2016-2019) as Jordan Kyle. The actor was rumored to be dating Australian actress Ivy Larimer around 2016, but they denied the allegations. Hansen’s social media accounts do not give us a clue whether he has a partner. 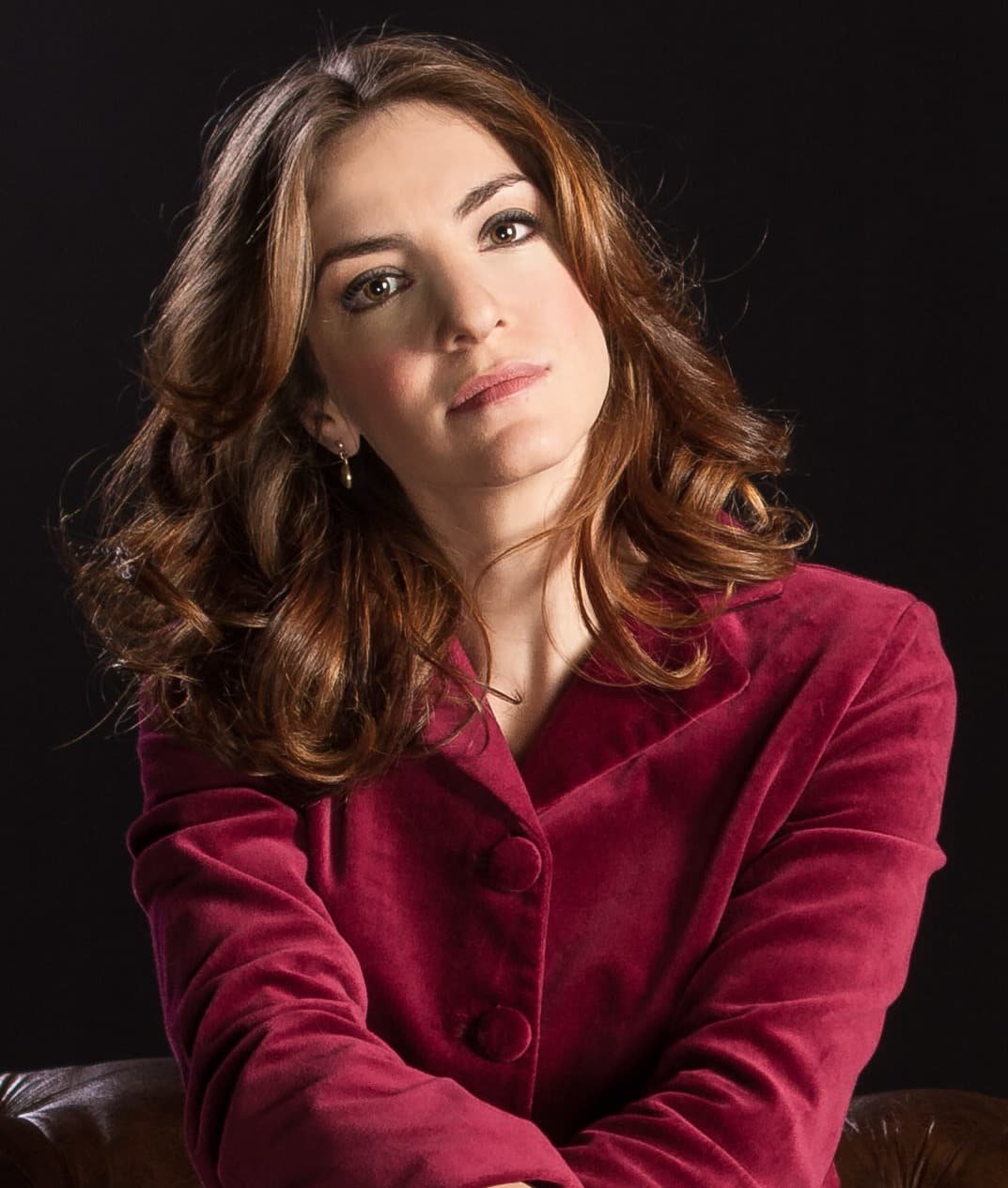 Julieta Zylberberg is one of the mysterious characters of the series. She plays an Argentine mother on a secret mission to find an unreliable man. Zylberberg (39) usually plays in Argentine tv series such as Edha (2018) and Separadas (2020). She was in a 10-year-long marriage with another Argentine actor Esteban Lamothe from 2010 until 2017, when they divorced. She has been partners with Daniel Katz since 2018. She has a son from her previous marriage. The last actor in the Night Sky cast is Adam Bartley, who plays the Yorks’ suspicious neighbor Byron. He is known for playing Sherif’s Deputy Archie “The Ferg” Ferguson in the Netflix original series Longmire (2012-2017). Bartley, 43, is rumored to be married to a non-celebrity person named Alia though Bartley does not say anything about it.