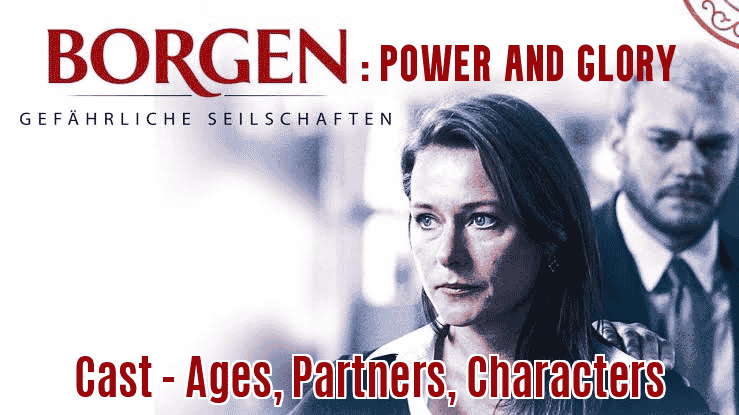 If we need to talk briefly, although it is a limiting approach to see this series only about politics, it should be said: the series develops around the party leader, who surprisingly became the prime minister and became the first female leader of the country. However, this process is widely reflected in the series, including political advisers (Spin Doctor), reporters on television, and daily family life.

Borgen: Power and Glory can be finished quickly with its 1-hour episodes with its realistic and fluent pace. The production, which taught a lot about the Danish political structure, was so popular that it has an 8.5 rating on IMDb.

Let’s get to know Borgen: Power and Glory cast, whose acting we are familiar with but have no idea about their personal lives! 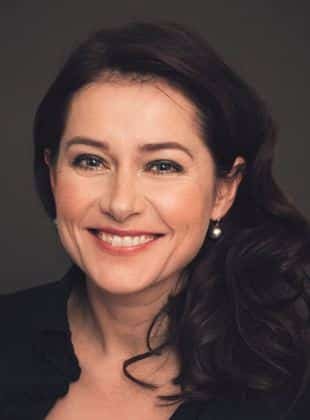 Sidse Babett Knudsen, who is shown as one of the best actresses in Denmark, has an active acting career since 1997 and received the award for the best actress in 1999. Her other known productions are Westworld, Over gaden under vandet, Efter brylluppet and Mifunes sidste sang.

The 53-year-old Danish actress Knudsen had an unsuccessful marriage and has a child from this marriage. She has no known relationship at the moment. Birgitte Hjort Sørensen has been acting since 2005, who saw Chicago’s West End musical production in high school and then started her passion for being an actress. Other known productions are Kraftidioten, Autómata, Pitch Perfect 2, and Marie Krøyer. She was nominated for the Robert Award for Best Actress in a Leading Role for her successful acting.

The 40-year-old Danish actress Sørensen has no known relationship. The 21-year-old Danish actor has no known relationship. We will hear more about him with the life he directed towards his career. 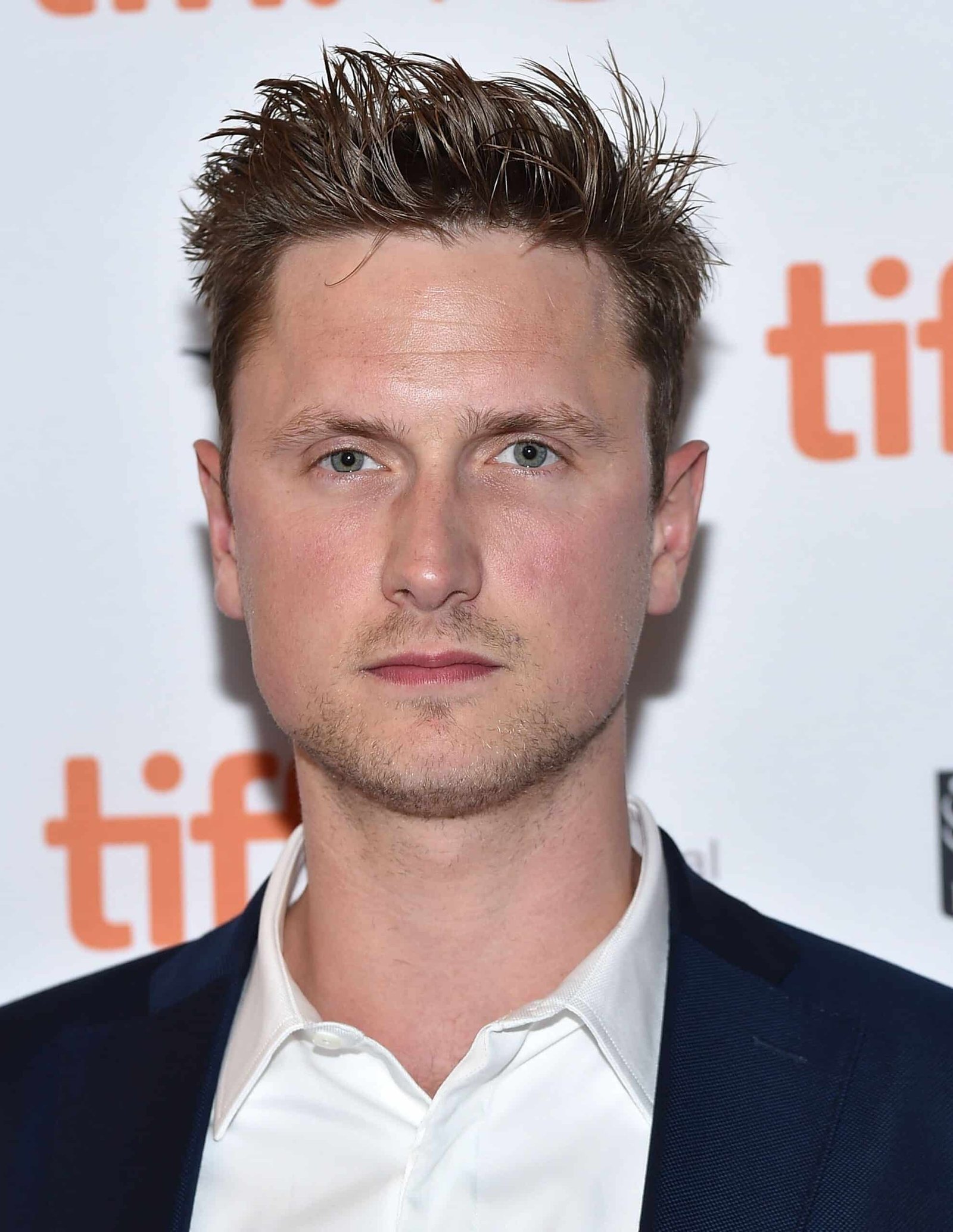 Winning the Silver Bear for Best Actor at the 62nd Berlin International Film Festival, Følsgaard has been acting since 1997. Some known productions of the actor are En kongelig affære, Kvinden i buret, Under sandet, Arvingerne, The Rain and The Chestnut Man.

The 38-year-old Danish handsome actor has been married to Freja Friis since 2016 and they have a child together. 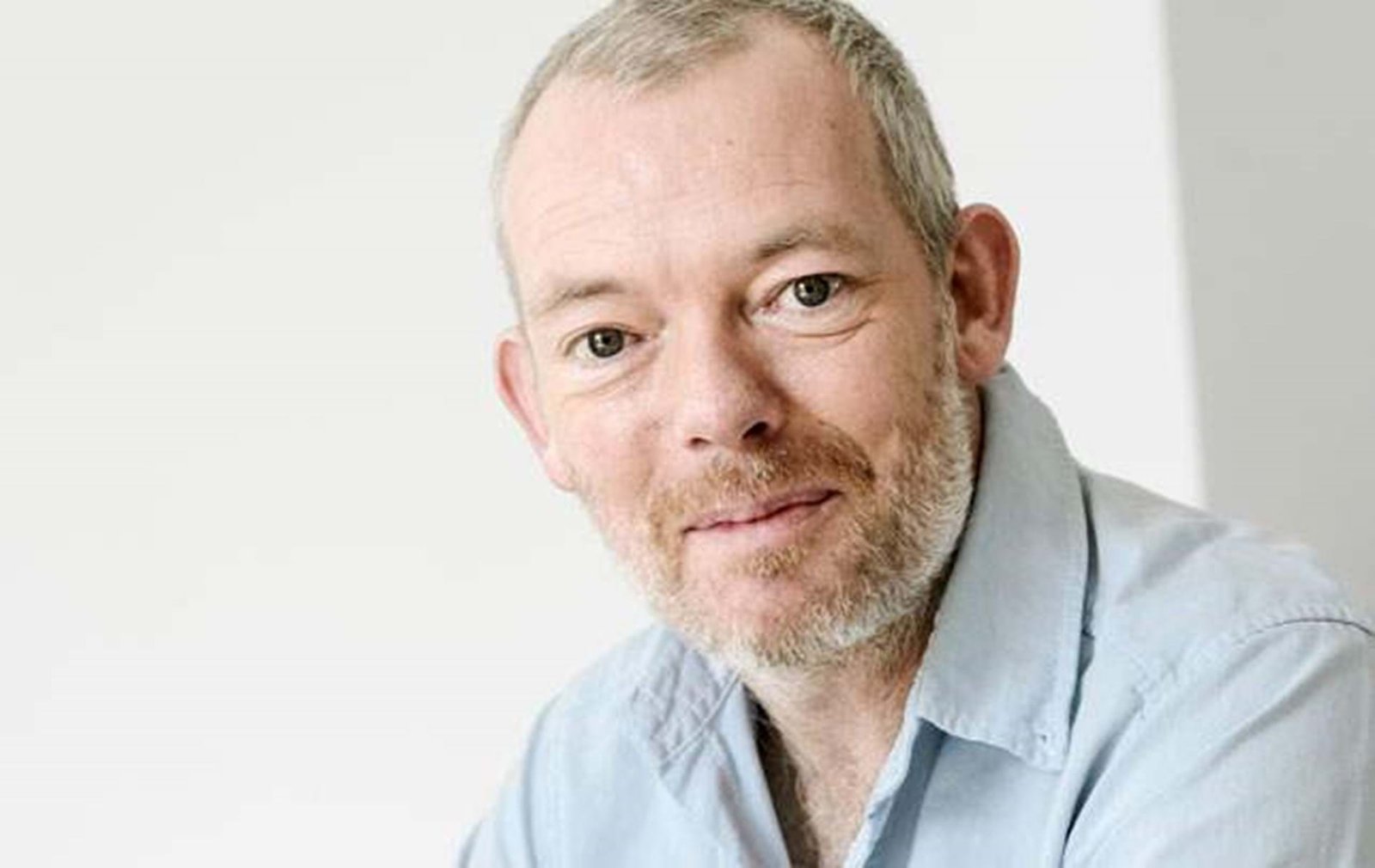 Søren Malling plays the role of Torben Friis in the Borgen: Power and Glory cast. Torben Friis is TV1’s reliable news broadcast manager and can easily convince both the news department and the public with his news and rhetoric.

Actor Malling, who won the Robert Award for Best Actor in a Film Leading Actor, is one of the most popular actors in Denmark. Other known productions of the actor are 1864, Kapringen, Forbrydelsen, Fantomforhold, and Gidseltagningen. He has mostly acted as a priest in different productions.

The 58-year-old actor Malling has been married to actress Petrine Agger since 2013, and the couple has three children. 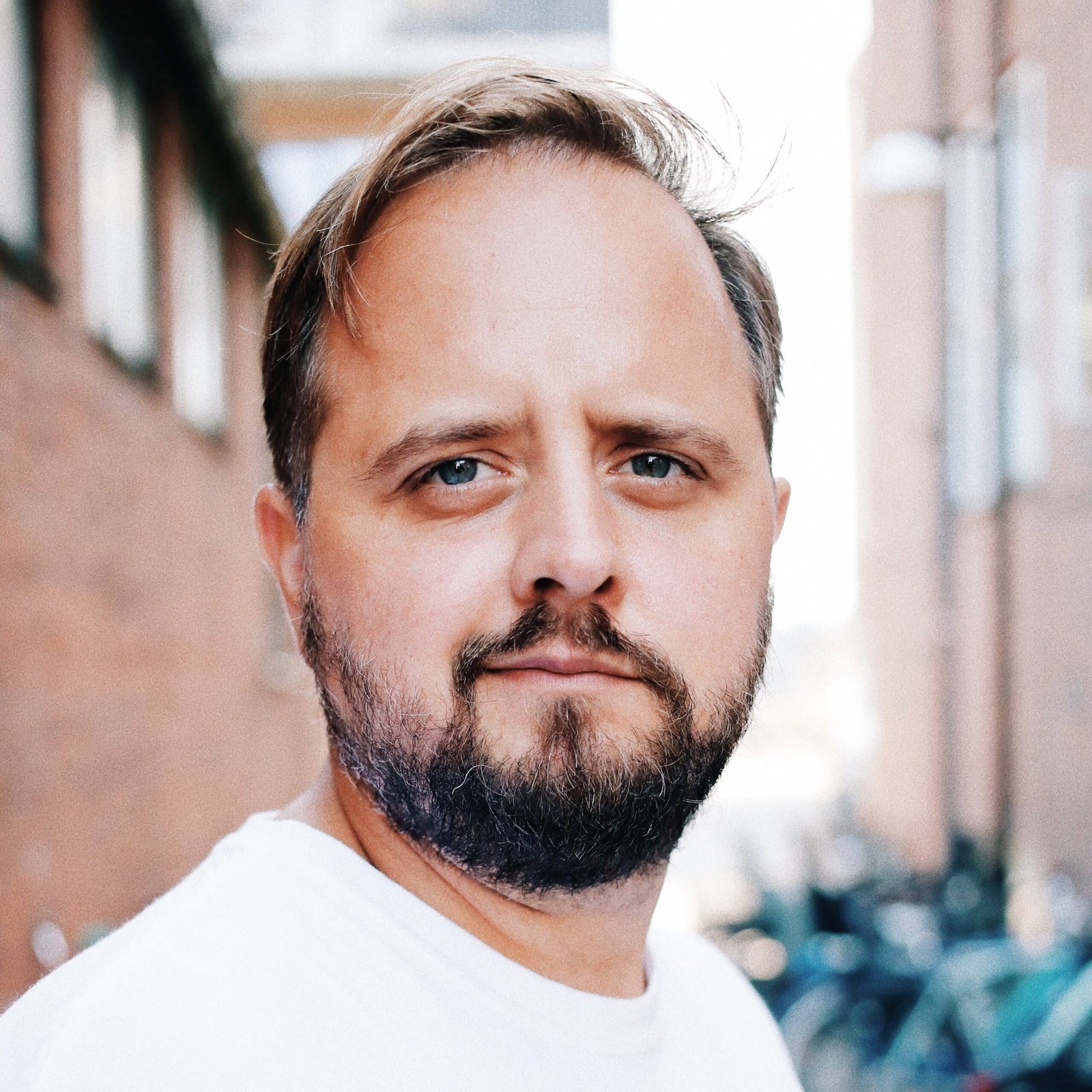 Magnus Millang plays the role of Rasmus Gren Lundbæk in the Borgen: Power and Glory cast. Flowing with talent, Magnus Millang is a writer, actor, producer, director, and editor.

Some of the productions he has written are Sunday, Bertil & Bæltetasken, Op med is currently Danish Dynamite. Some of his acting roles are Buster: Oregon Mortensen, Druk, Tæt på sandheden med Jonatan Spang, Mørk & Jul, and Den som dræber.

The 40-year-old all-around successful actor Magnus Millang has been married to Nana Fagerholt since 2015.

You watched Borgen, loved it, and are you looking for shows like Borgen until the new season comes? You are in the right place!...