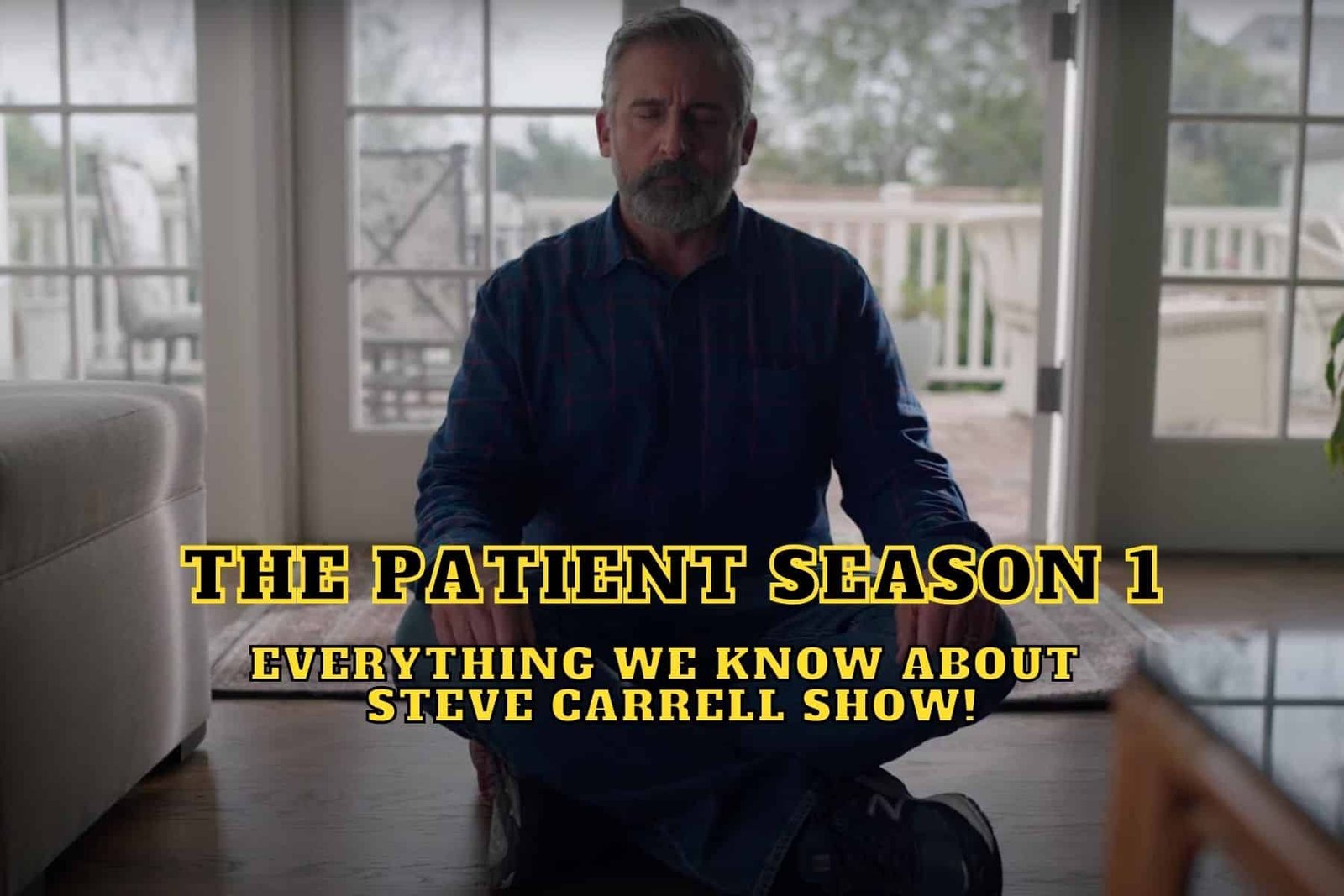 The Patient Season 1 - Everything We Know About Steve Carrell Show!

Steve Carrell, whose latest tv series, Space Force, was canceled by Netflix after 2 seasons, is now returning to tv with a new series called The Patient. Although Space Force was a comedy created by Steve Carrell (with Greg Daniels), The Patient belongs to a completely different genre. It is a psychological thriller created by Joel Fields and Joe Weisberg. Fields is mainly known for being a producer, but he was also the writer of a few series, such as The Americans (24 episodes). On the other hand, Joe Weisberg is the creator of The Americans.

This upcoming series will be about a therapist, played by Carell, who is held captive by a serial killer, played by Domhnall Gleeson, who wants to get help from the therapist to get rid of his homicidal urges. The following is everything we know about The Patient, its release date, and potential future seasons, along with information about where you can watch it.

The official trailer for the show dropped on July 14, and let’s say it looks more than intriguing with Carrell and Gleeson’s characters at the center of the story. Luckily, the trailer also gives information about The Patient release date and says it’s August 30. That’s correct. However, only the 1st 2 episodes of the show named “Intake” and “Alan Learns to Meditate” will be released on that day. The remaining 8 episodes, whose titles are yet to be known, will air weekly from September 6 to October 25.

Unfortunately, the series was set as a limited one, meaning it will only have 1 season. But of course, this can change if the series gets decent viewership numbers and creators are on board for a 2nd series. We will also have to wait and see the show’s ending to decide whether the story leaves open doors for future seasons. It is still early to say if the show will have a 2nd season. All we need to do is to wait for August 30.

Where can I watch The Patient? 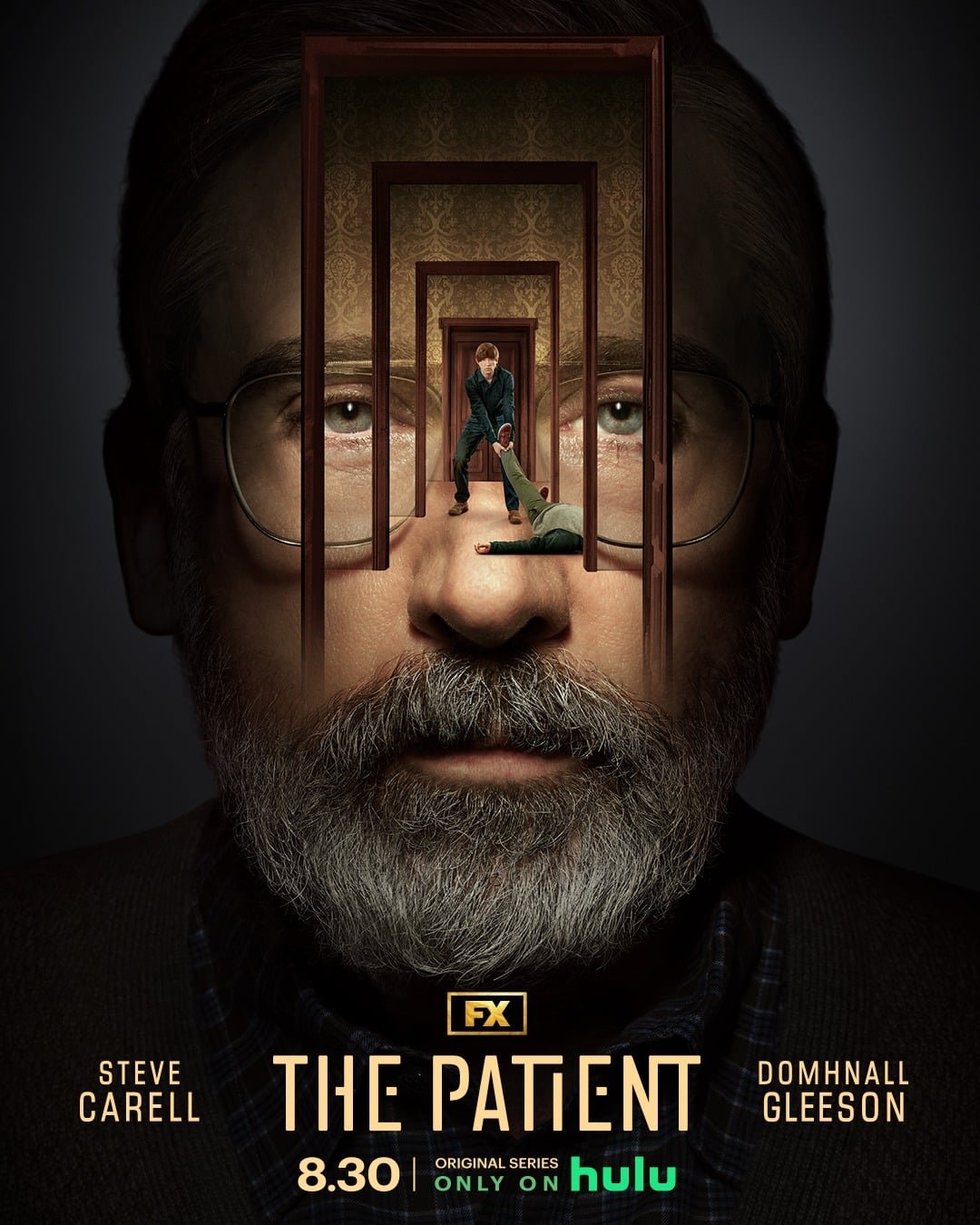 Where can I watch The Patient?

The show will be available on FX on Hulu, meaning those with Hulu subscriptions can watch programs from FX Networks, to which this series belongs. Besides the latest Carrell show, you can also watch other FX originals on Hulu, including The Bear (2022- ), one of the latest critically acclaimed tv dramas, and Reservation Dogs (2021- ), the teen comedy-drama created by Sterlin Harjo and Taika Waititi.

You can subscribe to Hulu with 2 different plans, whichever fits your budget. The 1st one has ads, so it is cheaper: $6.99 a month. The subscription plan with no ads is $12.99 a month.

What is Steve Carrell known for? What is Steve Carrell known for?

Most people know Carrell by his infamous tv role in the American sitcom The Office (2015-2013), where he played Michael Scott, the regional manager of a paper company in Scranton, Pennslyvania. Carrell was nominated 6 times for Best Actor Golden Globe for the role and won 1 in 2006.

Carrell 1st rose to fame as a correspondent on The Daily Show with Jon Stewart from 1999 to 2005. After that, he began starring mainly in comedic roles in films such as The 40-Year-Old Virgin (2005), Evan Almighty (2007), Get Smart (2008), and Crazy, Stupid, Love (2011). He also did voice acting in major animated films such Despicable Me franchise and Minions films.

He currently stars in the Apple Tv series The Morning Show, alongside Jennifer Aniston and Reese Witherspoon. He was also in the 2 seasons of Space Force (2020-2022), which we mentioned above as canceled.

His future projects include Asteroid City, an upcoming film directed by Wes Anderson with a stellar cast (Margot Robbie, Tom Hanks, Bryan Cranston, Edward Norton, Adrian Brody, Jeffrey Wright, William Dafoe, Tilda Swinton, Maya Hawke, and more). Reportedly, he will also be in a movie called Imaginary Friends, directed and written by John Krasinski, his The Office co-star. The film is set to be released in 2024 and has cast members such as Ryan Reynolds, Phoebe Waller-Bridge, and Krasinksi himself.

Also, read Best Ricky Gervais Performances Ranked From The Office to After Life! 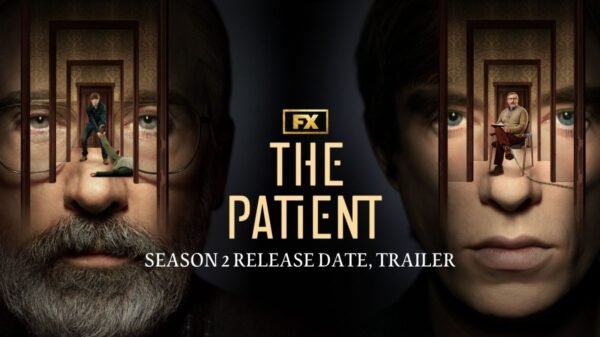 The Patient Season 2 Release Date, Trailer – Is it Canceled?

The Patient follows the story of a psychotherapist. He’s held captive by a serial killer who has an unusual request. He wants Alan Strauss... 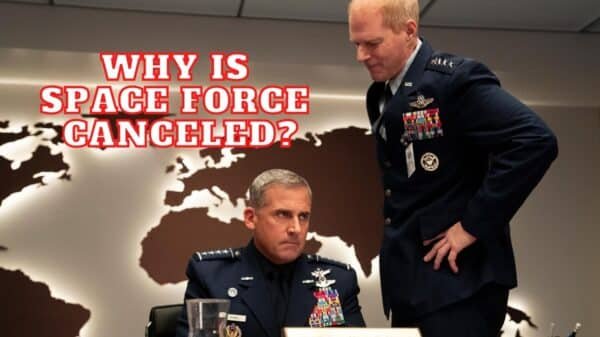 2.5 months after the release of Space Force Season 2, the Steve Carell-led series was canceled by Netflix. Co-created by both Carrell and The...