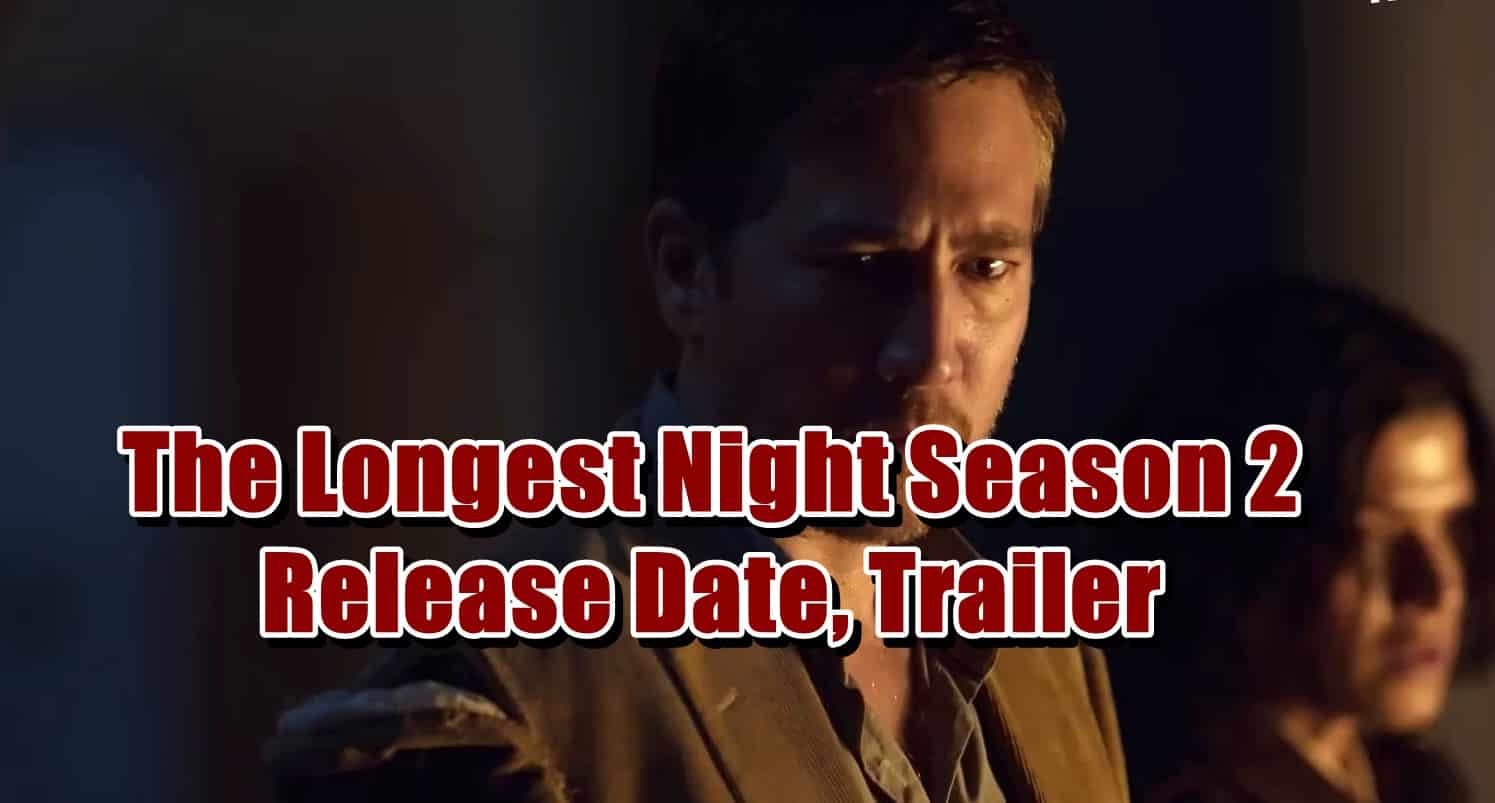 Will there be a The Longest Night Season 2 now all the Spanish shows are over on Netflix? When it comes to Spanish material, Netflix has the quality stuff imaginable, but now that Money Heist and Who Killed Sara are over, there has to be something new. While no official substitute has yet been announced, The Longest Night might be the best series to watch if you loved the mentioned series and looking for something fresh. The narrative and character development of the series have gotten favorable praise from viewers, and top that with the fact that every member of the cast gives excellent performances. Will it be enough to give us The Longest Night Season 2? Let’s see the possibilities. 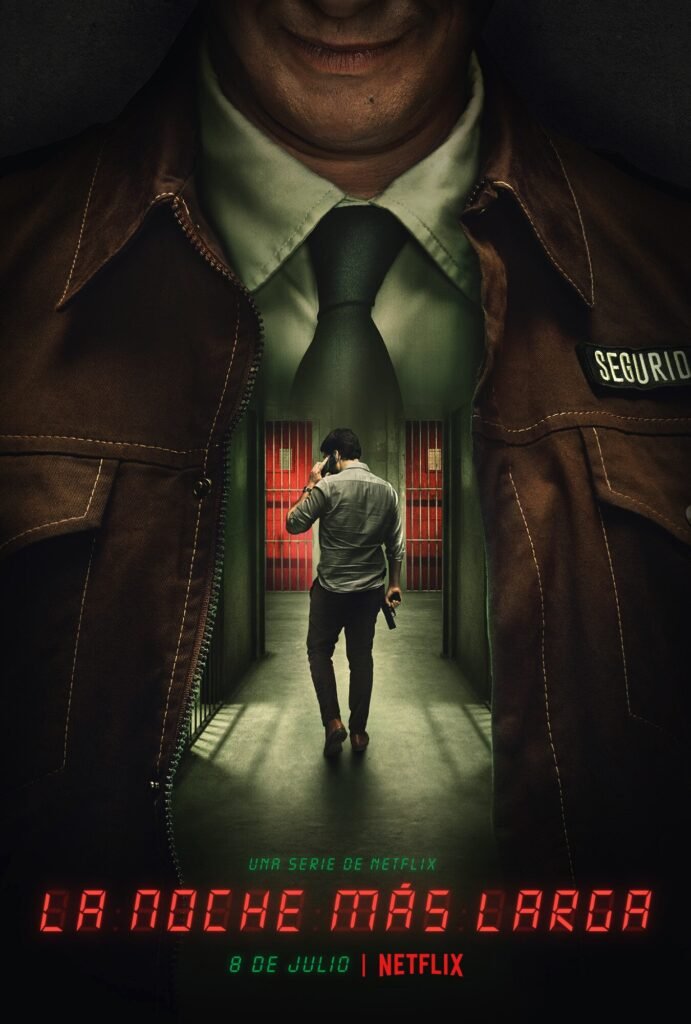 Based on the reviews, we can confidently say that there will be The Longest Night Season 2, and that’s fair given how amazing the series was and how perplexing the 1st season was. Season 2 is very necessary to settle all of the cliffhangers that were left in the 1st season.

There might be a lot of stories to tell, and if it is renewed, we might see The Longest Night Season 2 by the middle or end of 2023 at the earliest date. Viewers say the series is intriguing from start to finish, and every twist and turn is a thriller. The timing, acting, and high-octane action were all highly praised and several viewers believed that the representation of mental health patients as prisoners, as well as the characteristics of institutionalized mental health patients, were excellent, so it is very likely that we can see The Longest Night Season 2 soon.

The ending of the 1st season is very crucial for The Longest Night Season 2. The plot begins on Christmas Eve with the capture of Simon Lago (Luis Callejo), a serial murderer who has been terrorizing the city, and Simon is brought to a jail in Baruca that also provides mental therapy. Hugo, who was in the middle of his Christmas party with his children, is perplexed by the decision to relocate Simon to Baruch, and Hugo must go to work, which irritates his eldest daughter, Laura.

Hugo is accompanied to the jail by his other two children, younger daughter Alicia and youngest child and only son Guillermo and he receives a video showing Laura being kidnapped with a message not to hand up Simon to anybody. At the same time, an army of masked men is shelling the prison as their commander, Lennon requests that Hugo hand over Simon to them.

The plot expertly confronts this type of moral quandary to the majority of its characters and following the 1st episode, which establishes the tone for the series, you will binge the show without noticing. The tension is heightened by a riot and revolution organized by the jail’s more notorious inmates, and we expect the same intrigue in The Longest Night Season 2. 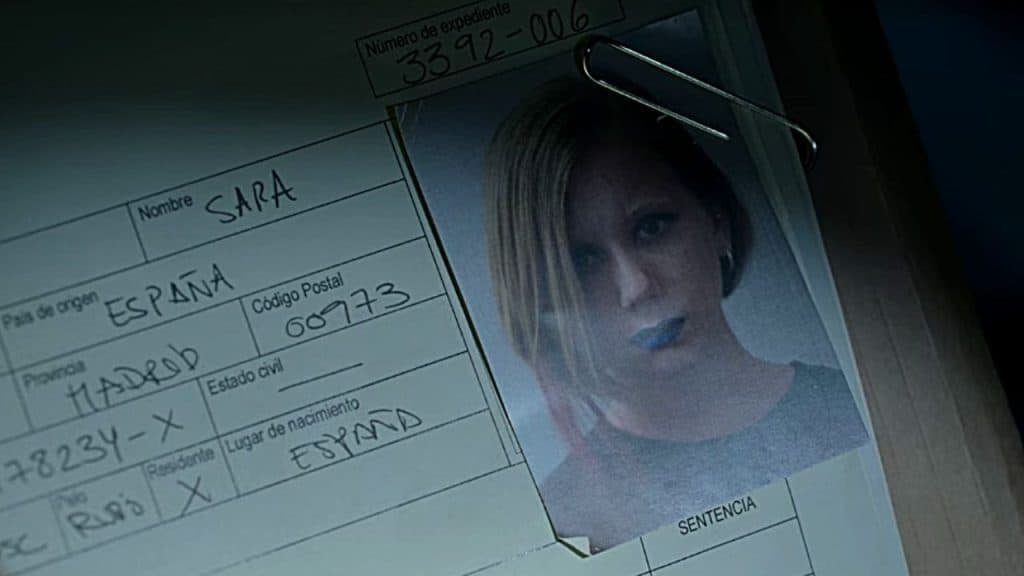 There are some shows that you can watch while waiting for the release of The Longest Night Season 2. Hannibal is based on characters and themes from Thomas Harris’s series of novels and the show depicts the narrative of FBI profiler Will Graham, who enters the investigation of a serial homicide case. Graham possesses a rare capacity to enter the brains of serial killers and view things through their eyes, but if he uses that ability, the killers become a part of him.

Graham is placed under the supervision of a psychiatrist, who says that he is a cannibalistic serial murderer. The two shows are similar as the central conflict of The Longest Night centers around Hugo and Simón’s complicated relationship, and Graham and Hannibal share a similar bond.

Prodigal Son is another series similar to Longest Night and it follows Malcolm Bright, a gifted FBI member who has lost his job and was hired back for a case to track out a serial murderer.