There is no doubt that the Kissing Booth franchise is enjoying massive success and popularity with millions of fans worldwide. Beth Reekles’ book series with the same name has three chapters, all of which are now artfully adapted to the Netflix movies, completing the story with Kissing Booth 3. Meaning that we get to embrace the Kissing Booth cast once again.

The Kissing Booth franchise’s ultimate success, however, cannot be credited to Reekles’ talented and creative writing alone. In fact, the franchise owes much to its cast, which consists of young and yet still very talented actors. In this article, we will deep dive into the Kissing Booth cast, their ages, characters, careers, and partners. If you are eager to know more about this young accomplished group of people, keep on scrolling. 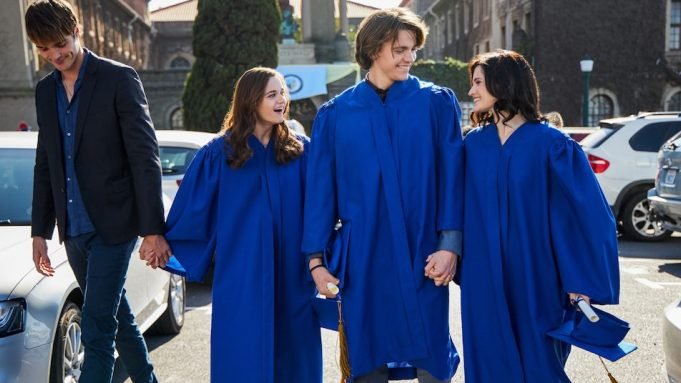 Kissing Booth cast is filled with young and talented actors. 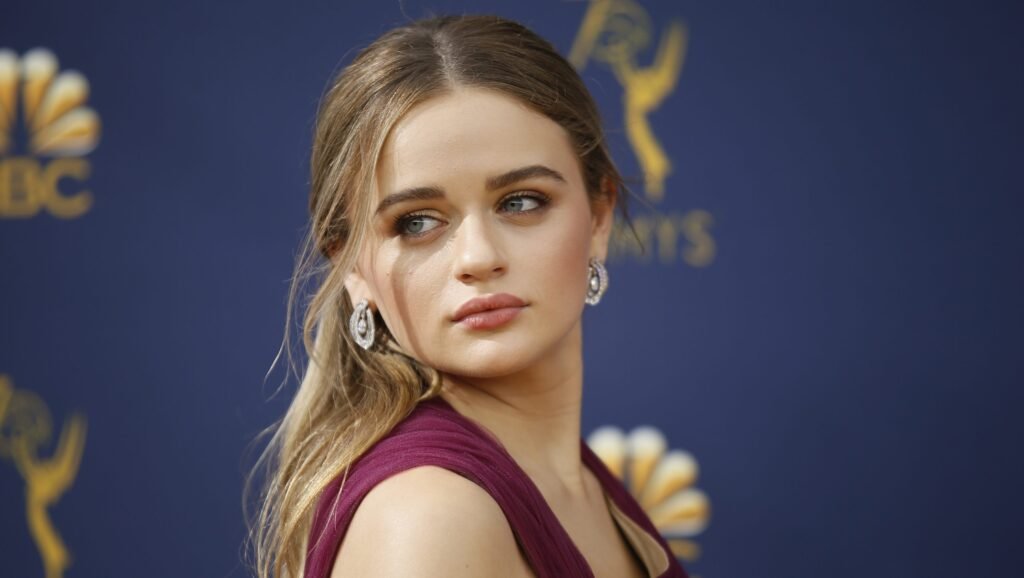 Joey King is one of the most trendy names that Netflix introduced to Hollywood and the world in recent years. She was born on July 30, 1999, making her a 22 years-old young woman. Her debut role was in Ramona and Beezus back in 2010. Even though she has been busy almost every year since then, Kissing Booth has become her major breakout role. Still, she appeared in acclaimed movies such as Crazy, Stupid, Love, The Conjuring, and The Dark Knight Rises. 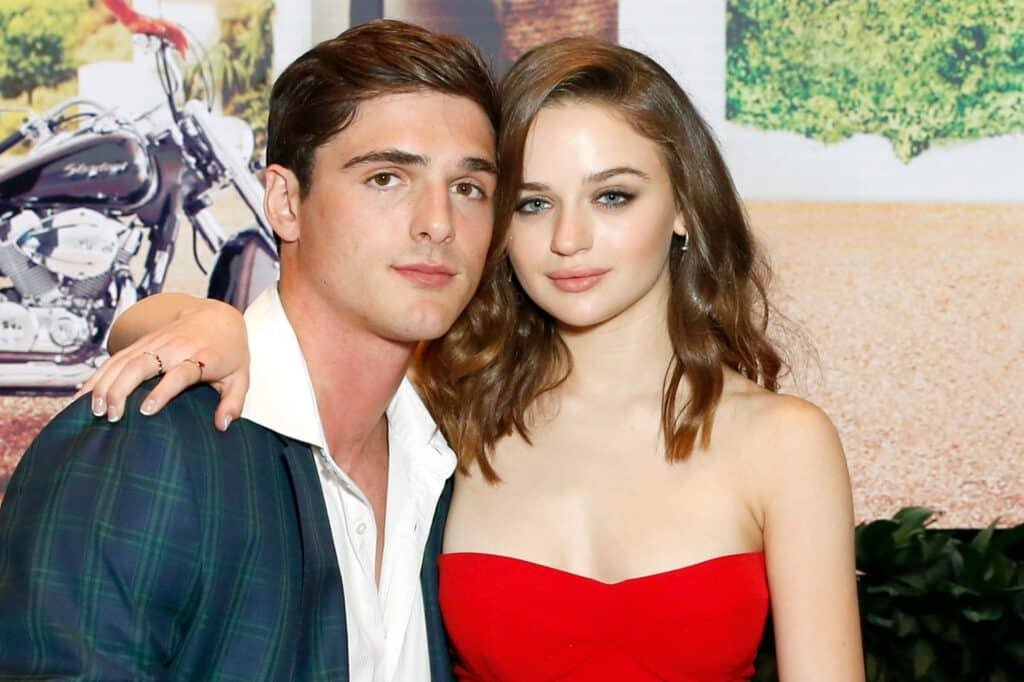 Enough on her career. What about her personal life? She is an L.A. girl and is “part Jewish and part Christian, but I’m mostly Jewish.” King and Elordi dated while filming Kissing Booth. However, the two got separated after a short while. Currently, she is dating producer Steven Piet. King’s height is 5′ 4” (162 cm). 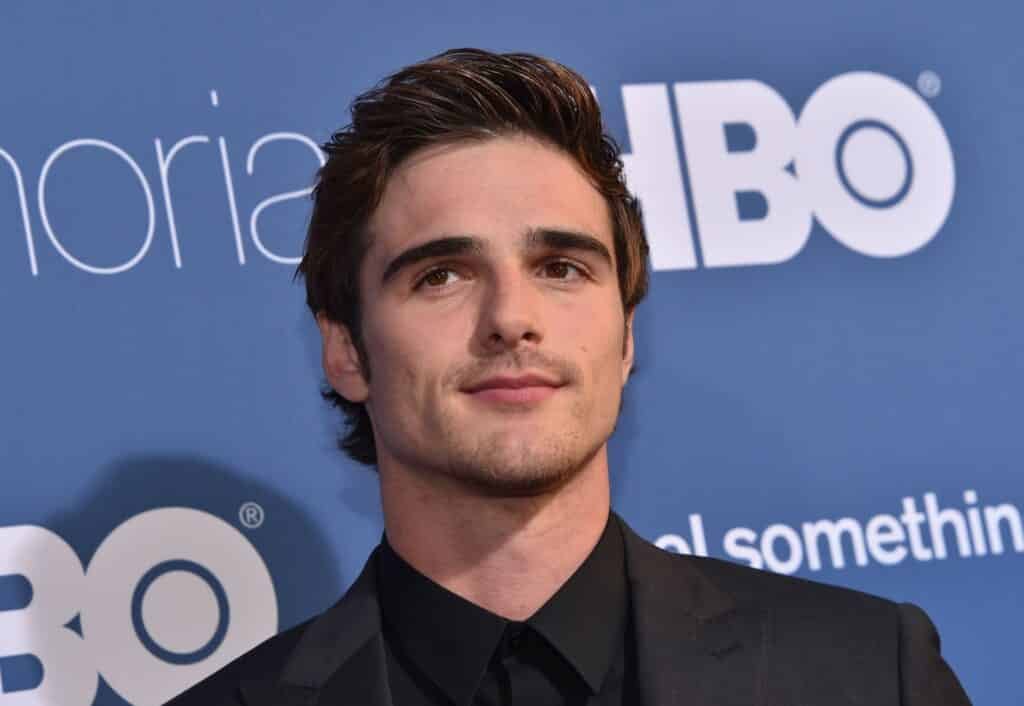 Australian actor Elordi was born in 1997 and made headlines thanks to Kissing Booth. Yet, Kissing Booth is not the only role that brought Elordi major success. His participation in HBO’s highly appreciated Euphoria is also worth mentioning. His debut role, however, was on the Australian film Swinging Safari. After having a brief relationship with King, Elordi dated Zendeya for an even more brief time. Currently, however, he is with model Kaia Gerber. 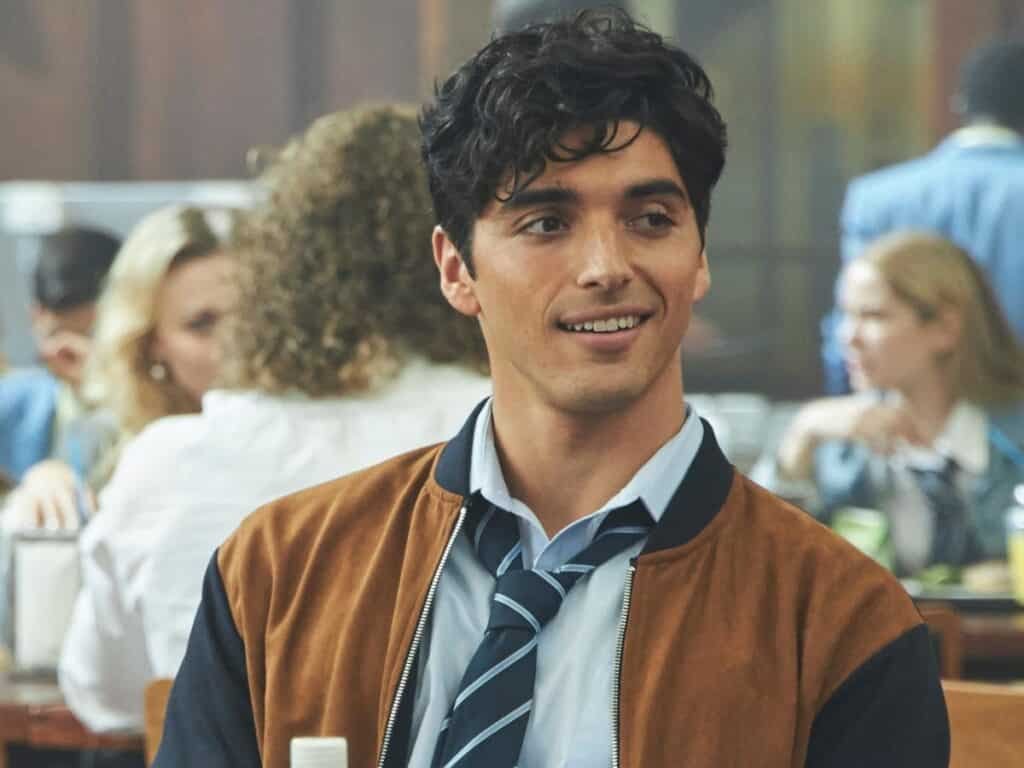 Perez was one of the pleasing surprises of Kissing Booth cast when he showed up at the 2nd movie of the franchise as Marco Pena. Perez is a Chicago local who has experience in opera and musicals. He also had an appearance on iCarly.

As a hobby, he sings. When it comes to his romantic life, unfortunately, Perez does not date anyone right now. 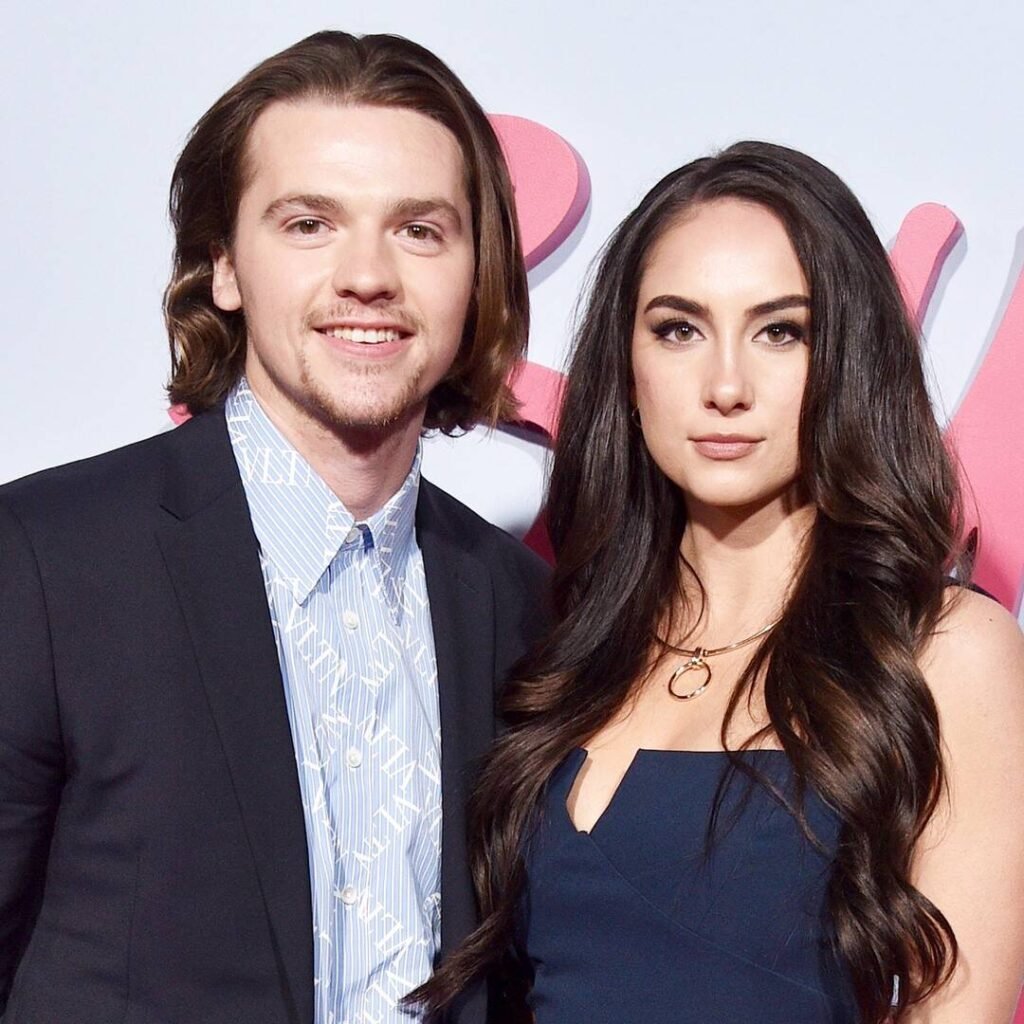 American actor Courtney was born in 1996 and took part in not only the Kissing Booth cast but also the Super 8. In fact, for his role at Super 8, Courtney won the award for Best Performance by a Younger Actor. 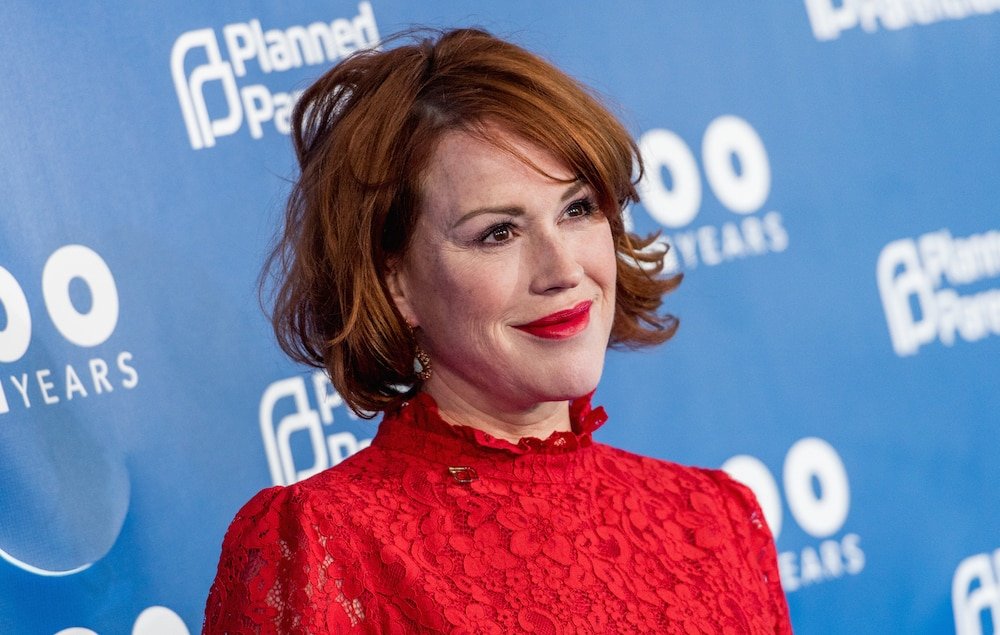 Well, Kissing Booth cast might be too young to be categorized as an ensemble cast. Still, the Kissing Booth cast has one gem. In fact, calling her a gem would be an understatement. She is an American treasure. We are talking about one and only Molly Ringwald, playing Mrs.Flynn in Kissing Booth.

Ringwald was a teenage star back in the 1980s, playing in cult classics such as The Breakfast Club and Pretty in Pink. Ringwald married Valéry Lameignère, a French writer back in 1999 and got divorced in 2002. In 2007, she remarried a Greek writer Panio Gianopoulos. 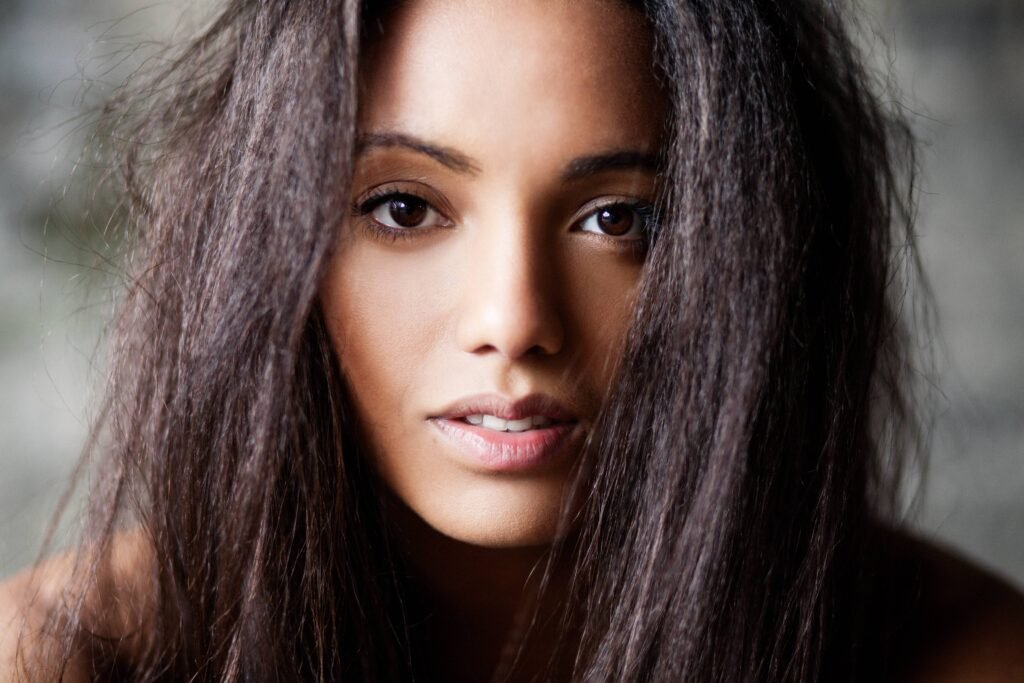 British actress Maisie Richardson-Sellers is a 29-years-old queer and proud woman. Other than being a part of the Kissing Booth cast, she played in shows such as The Originals and Legends of Tomorrow. She is also an Oxford graduate, where she not only studied Archeology and Anthropology but also took part in plays such as Mephisto, Chatroom, and There Will Be Red. 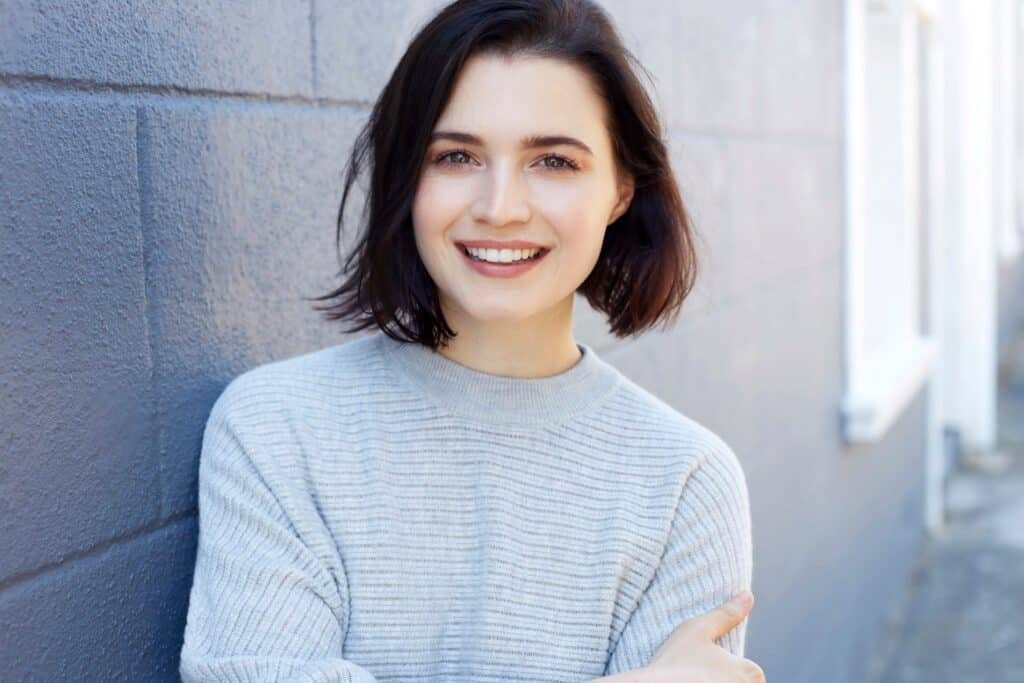 Meganne Young is a 31-years-old South African actress. Her most well-known role is in the Kissing Booth cast. However, she also played in Black Sails and Eye in the Sky. 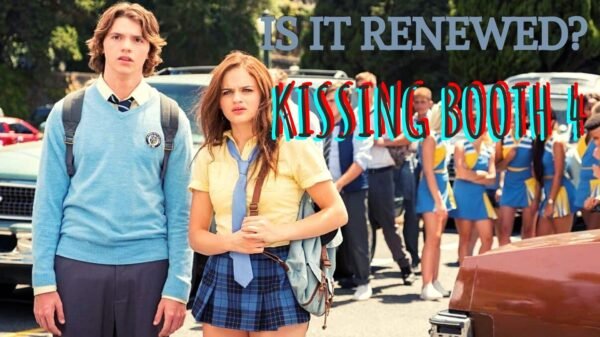 Today, we are focusing on if there is even the slightest hope for a Kissing Booth 4 as the series has come to an...