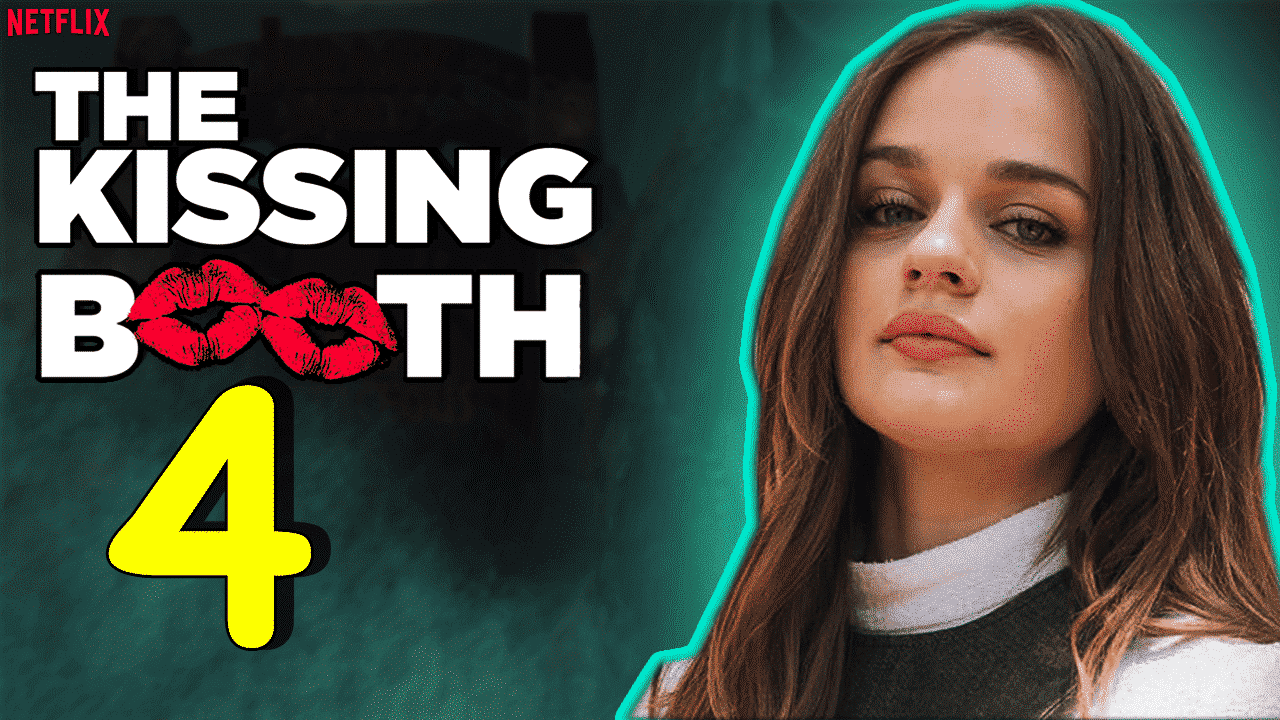 We’re getting deep into the world of the Kissing Booth as the franchise finally welcomed its 3rd installment. Having multiple successful movies one after another is a rare incident in the movie business and Kissing Booth has managed to do that. However, as the momentum increases, the expectations rise as well, meaning that now, the fans are demanding a 4th movie from the franchise.

Will there be a Kissing Booth 4

There is no doubt that the Kissing Booth is enjoying massive success and popularity with millions of fans worldwide. Although the Netflix movies triggered such popularity, the series was already had a cult following before being adapted to the cinema. Beth Reekles’ book series with the same name has three chapters, all of which are now artfully adapted to the Netflix movies, completing the story. Yes, you heard right.

The series’ original material has come to an end, meaning that it is likely for the franchise to be wrapped up as well. Still, despite the lack of more of the main story, there are two equally interesting spin-offs of the Kissing Booth: The Kissing Booth Road Trip and The Beach House, both of which may pave a way for a spin-off series on Netflix as well.

The end of the Kissing Booth franchise had somewhat of confirmation from one of its leading actors, Jacob Elordi, as well. Speaking to Vanity Fair, Elordi expressed that his role as Noah is done and that the recent 3rd installment was indeed the “last kiss.” Yet, this does not mean that the story is complete as well. In fact, for the most part, the story just begins with Elle going to the university, opening a new chapter in our teen idol’s life. 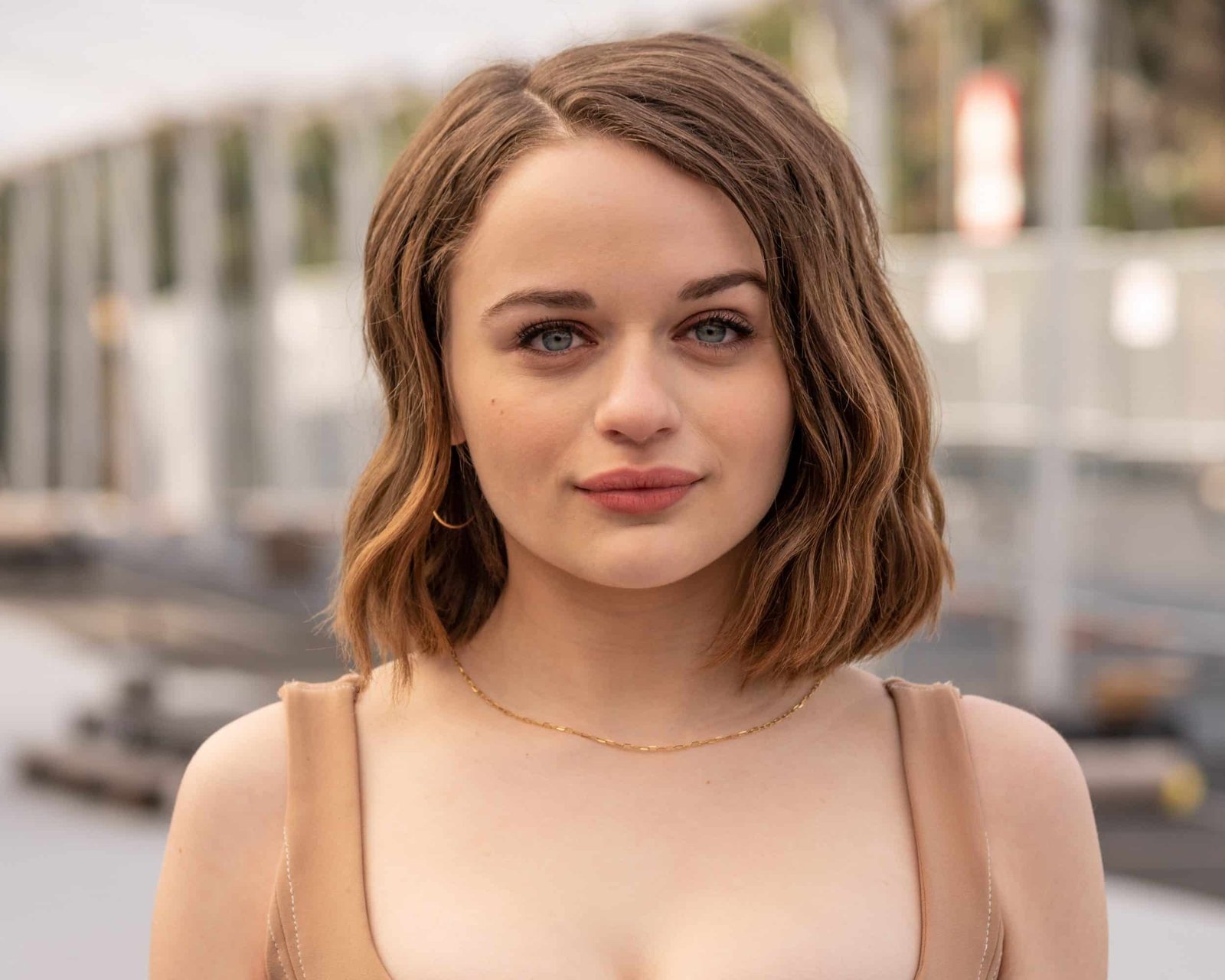 In Kissing Booth 3, we watched Elle, struggling to choose between not only universities but also men. However, even at the end of the movie, we didn’t feel like her story has come to an end, since the future of her relationship with Noah continues to be a mystery. Even with Lee and Marco Valentin Peña, it seems like Elle has some unfinished business, forcing us to demand more of this teen rom-com.

Our demands might not be enough to revive the franchise for one more movie at this point. However, the popularity of the series is a fact that Netflix is highly aware of, suggesting that the streaming service would be unwilling to leave the series as it is. This brings us back to the existence of the spin-off material. Actually, in our opinion, there is a high chance that Netflix might reboot the spin-offs as TV series in the upcoming period. 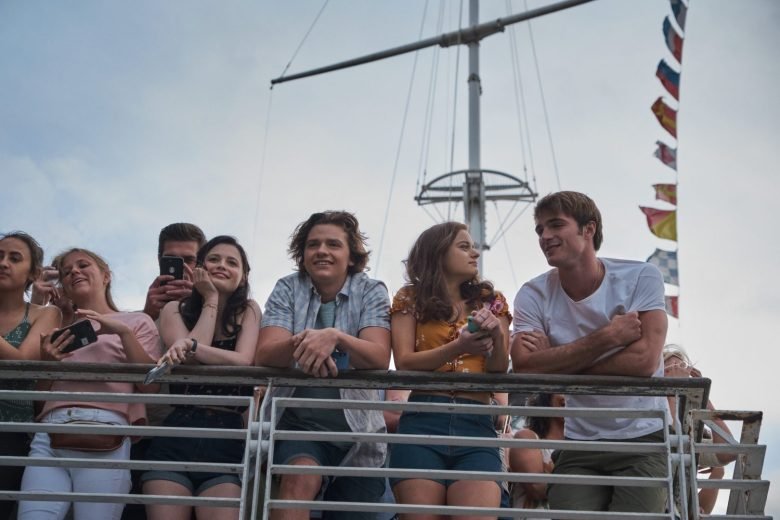 Yet, as far as the cast of the series is concerned, we might be saying goodbye to our beloved leading actors. Since Kissing Booth proved to be a great success, it provided multiple new opportunities to its young cast. Especially the main cast, Joey King, Jacob Elordi, and Joel Courtney, are all enjoying their popularity in Hollywood, working on multiple projects at once.

Even though this is great for them, it also suggests that they no longer have time for the Kissing Booth franchise. For instance, King is busy shooting movies such as Bullet Train and In Between. Elordi and Courtney are both following a similar path as well. The busy schedule of the actors is not good news for the future of the series, of course. Nevertheless, it is not necessarily bad news either since they can be replaced with other talented actors who can successfully portray the somewhat older versions of the original cast. 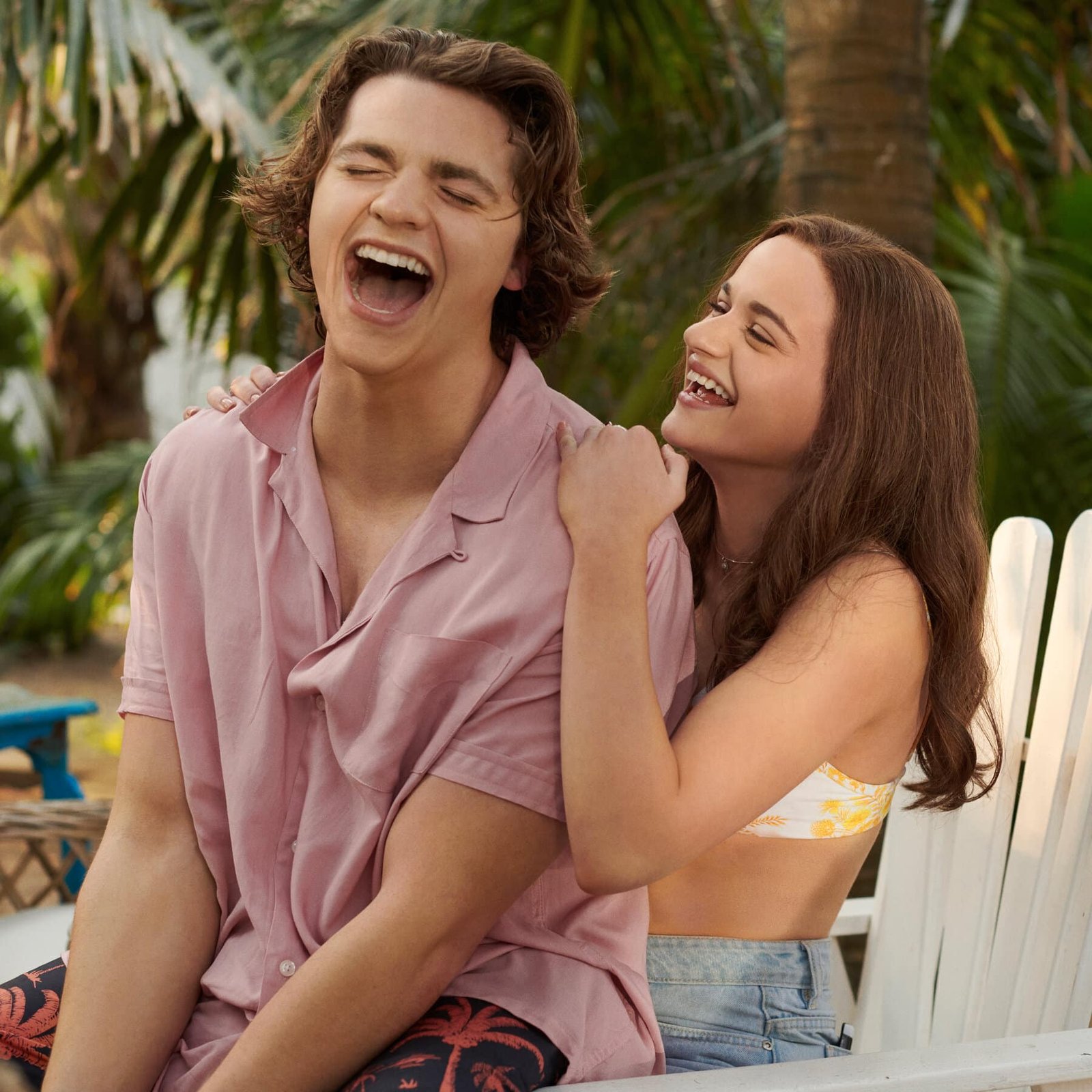 The Kissing Booth Elle and Lee

The airing of Kissing Booth 3 is still fresh news, to the point that there are still no signs of an official statement from Netflix on the future of the series. This means we are yet to have any release dates, cast confirmation, or trailer as well. Still, with the popularity of the series in mind, we can confidently anticipate that this is not the end of the Kissing Booth and we are likely to see more of the series in a spin-off form.

When it comes to a possible release date, based on the prior premiering dates of the series, we can estimate that the 2022 summer will not only bring sunshine to our lives but also, possibly, a new Kissing Booth installment.

Do you like Kissing Booth? Would you demand more movies even if the original material is wrapped up? Which actors you would like to see in the future of the franchise? Let us know in the comments below!