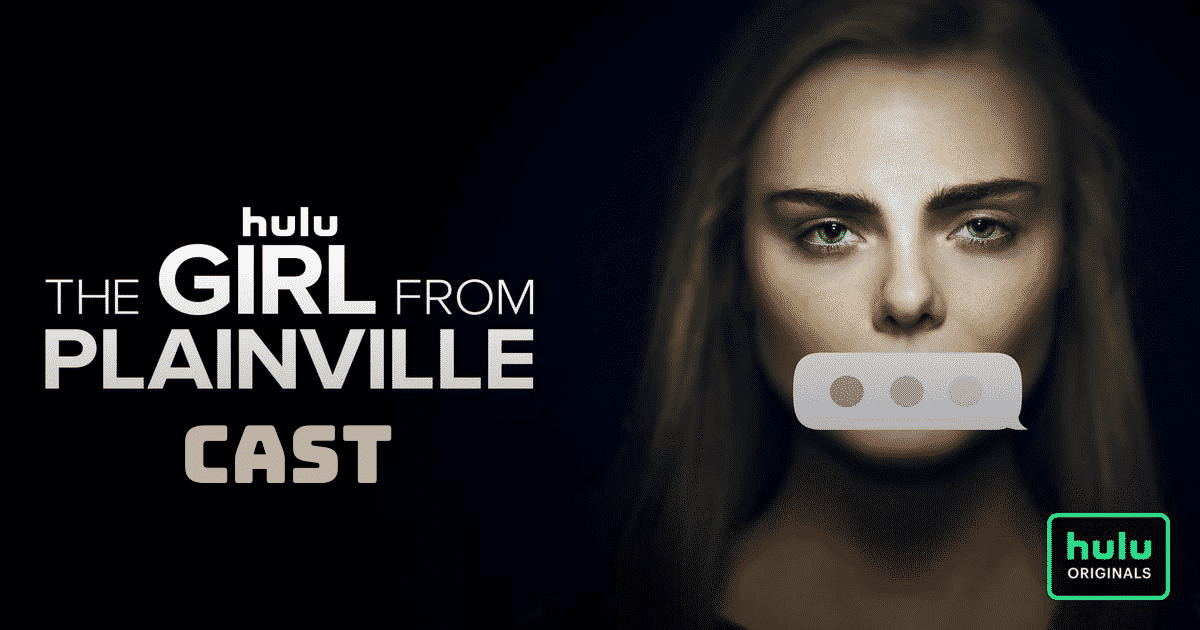 The Girl from Plainville Cast

Like Under the Banner of Heaven, The Girl from Plainville is another true-crime drama series that recently premiered on Hulu. It follows a young woman who’s found guilty of negligently killing her boyfriend for sending him text messages that could be interpreted as encouraging him to end his life. Besides this thrilling story, The Girl from Plainville cast has also attracted a lot of attention, which is why we’re taking a closer look at the famous actors and actresses in the series. Let’s get right into it! The beautiful actress Elle Fanning plays the role of Michelle Carter, a young woman who’s found guilty of involuntary manslaughter due to the text messages she sent to her boyfriend Conrad Roy. Despite her young age (she’s only 24!), Fanning has already appeared in a number of films, including Maleficent, Mary Shelley and 20th Century Women. Elle starred in the movie I Am Sam along with her sister Dakota Fanning, also an excellent actress.

According to reports, the charming actress is dating English actor Max Minghella, whom we know for his role as Nick in The Handmaid’s Tale. She met the 36-year-old actor on the set of Teen Spirit in 2018. Colton Ryan gives life to the character of Conrad Roy III in The Girl from Plainsville. The 26-year-old actor is best known for his role as the understudy to the character Connor Murphy in the Broadway musical Dear Evan Hansen, which he reprised in the 2021 film adaptation. He also appeared in the films Adam (2019) and Uncle Frank.

According to reports, Ryan has been in a romantic relationship with stage actress Adrian Grace Bumpas since 2014. The couple likes to share adorable pictures of themselves on their Instagram accounts. Chloë Sevigny is involved in The Girl from Plainville cast as Lynn Roy, Conrad’s mother. The talented actress has won a number of awards, including a Golden Globe Award and a Satellite Award, as well as an Academy Award nomination. The 47-year-old Sevigny has appeared in a number of films and TV shows. Love & Friendship, Love Is Blind and Fincher’s Zodiac are some of the films she’s starred in. Also Russian Doll, American Horror Story: Hotel and Big Love are some of the TV series she starred in.

Since 2020, Sevigny has been married to Croatian art gallery director Siniša Mačković, with whom she’s a son named Vanja. 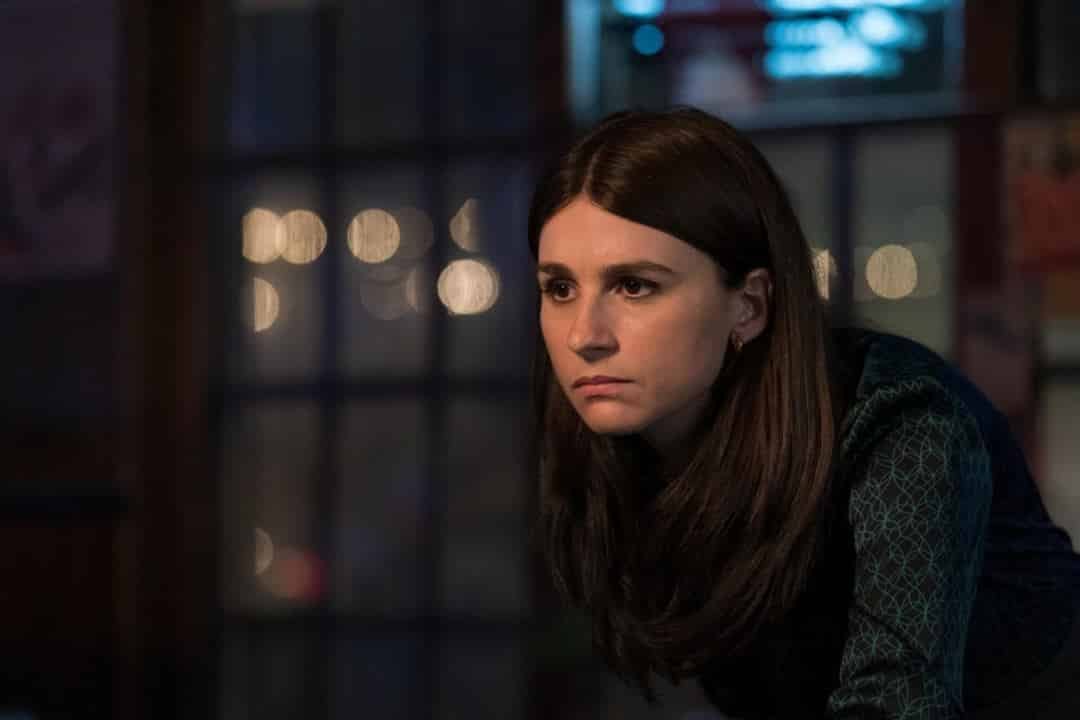 Aya Cash plays the role of Katie Rayburn in the Hulu series. The 39-year-old actress is best known for her role as Gretchen Cutler in the dark comedy series You’re the Worst. She’s also known for the Amazon series The Boys, for which she won a Critics’ Choice Super Award in 2021. Additionally, she appeared in films such as Social Animals, The Wolf of Wall Street and The Happy House.

The adorable actress has been married to writer and producer Josh Alexander since 2012. A fun fact: Cash was Alexander’s waitress when they met! 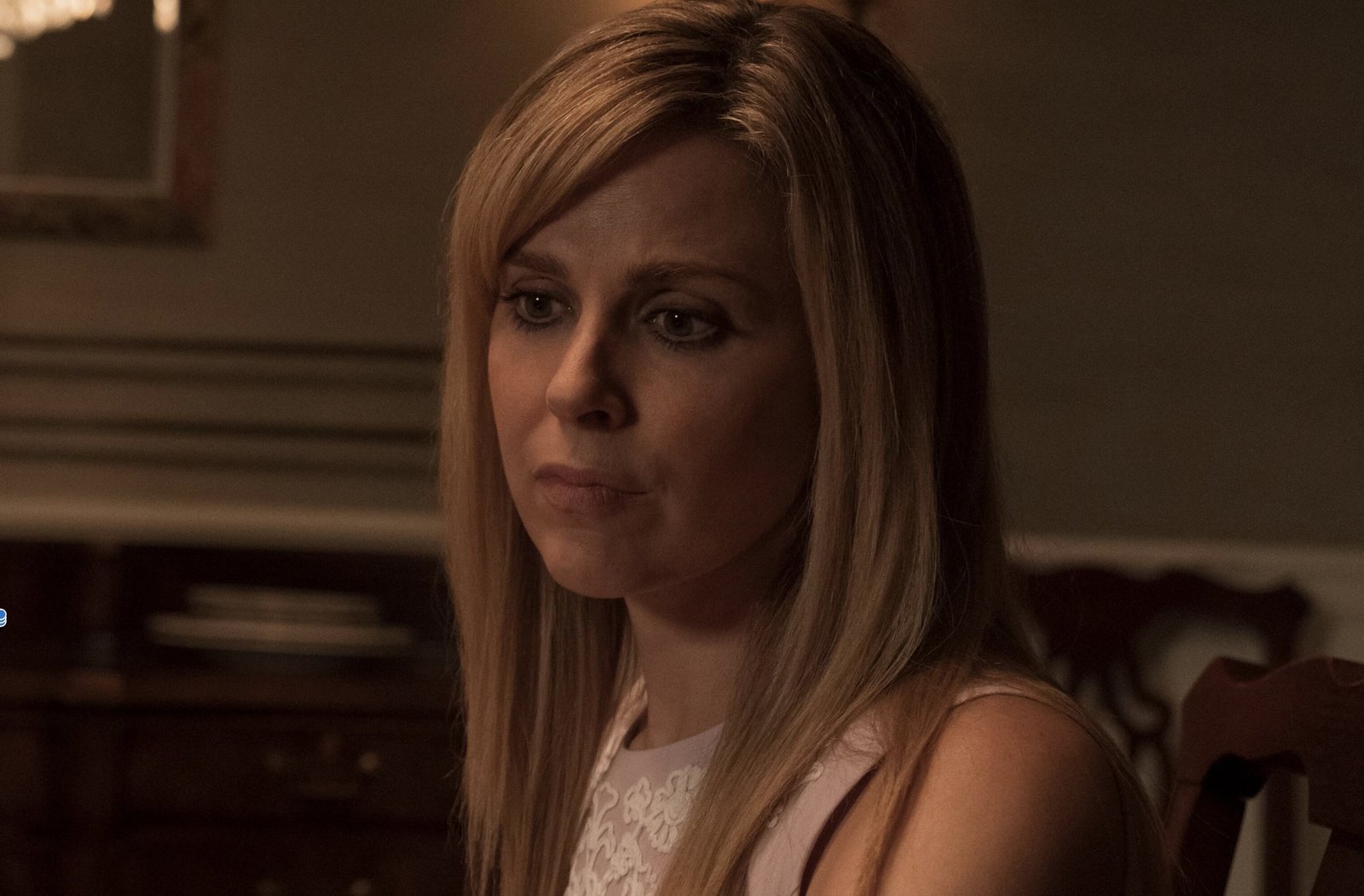 Cara Buono is a widely known actress who is involved in The Girl from Plainville cast as Gail Carter, Michelle’s mother. She’s best known to the general public for her roles as Kelli Moltisanti in The Sopranos Season 6 and Dr. Faye Miller in Mad Men Season 4. In addition to her wide-ranging TV career, Buono has also starred in several films including Let Me In, Emily & Tim and From Other Worlds.

Since 2008, the 48-year-old actress has been married to businessman Peter Thum, who’s the founder of Ethos Water. Conrad’s father, Conrad Roy II, is played by 55-year-old actor Norbert Leo Butz. He’s appeared in popular TV series such as Bloodline, Mercy Street and The Deep End. Butz has also appeared in the films Disconnect, The English Teacher and Better Nate Than Ever.

The successful actor came into the spotlight due to a scandalous incident in 2009. His sister Teresa Butz, along with her boyfriend, was stabbed to death by an assailant in their Seattle home.

According to reports, Norbert Leo Butz has been married to Michelle Federer since 2007.