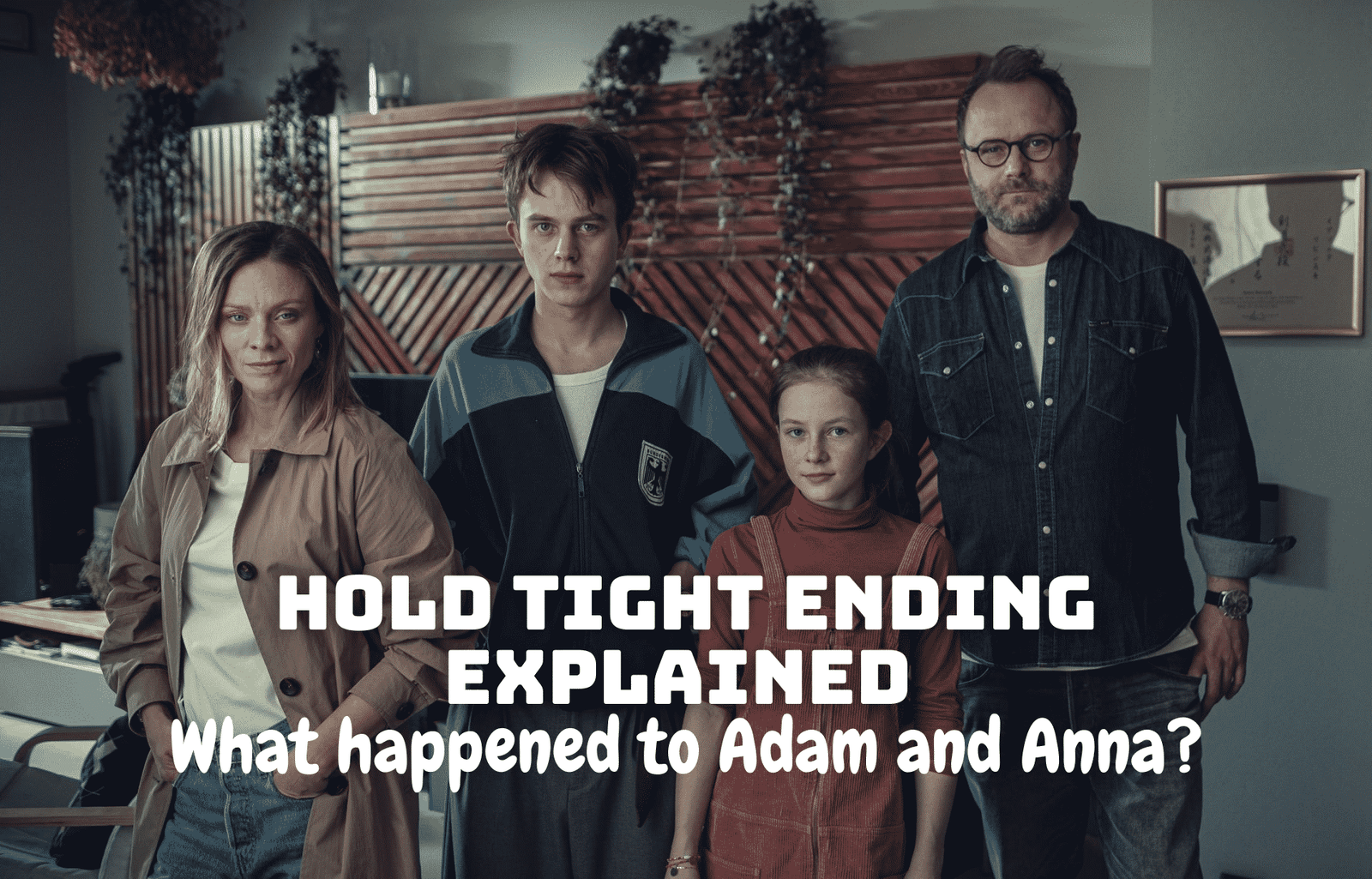 For bookworms like us, it’s always been a pleasure to see a novel adaptation on the screen. We recently welcomed Hold Tight, which was adapted from the novel of the same name by acclaimed author Harlan Coben. In addition to the thrilling and captivating plot of the series, the Hold Tight ending also thrilled us into pieces. The Netflix series was released on April 22, 2022 and quickly attracted the attention of the author’s fans. 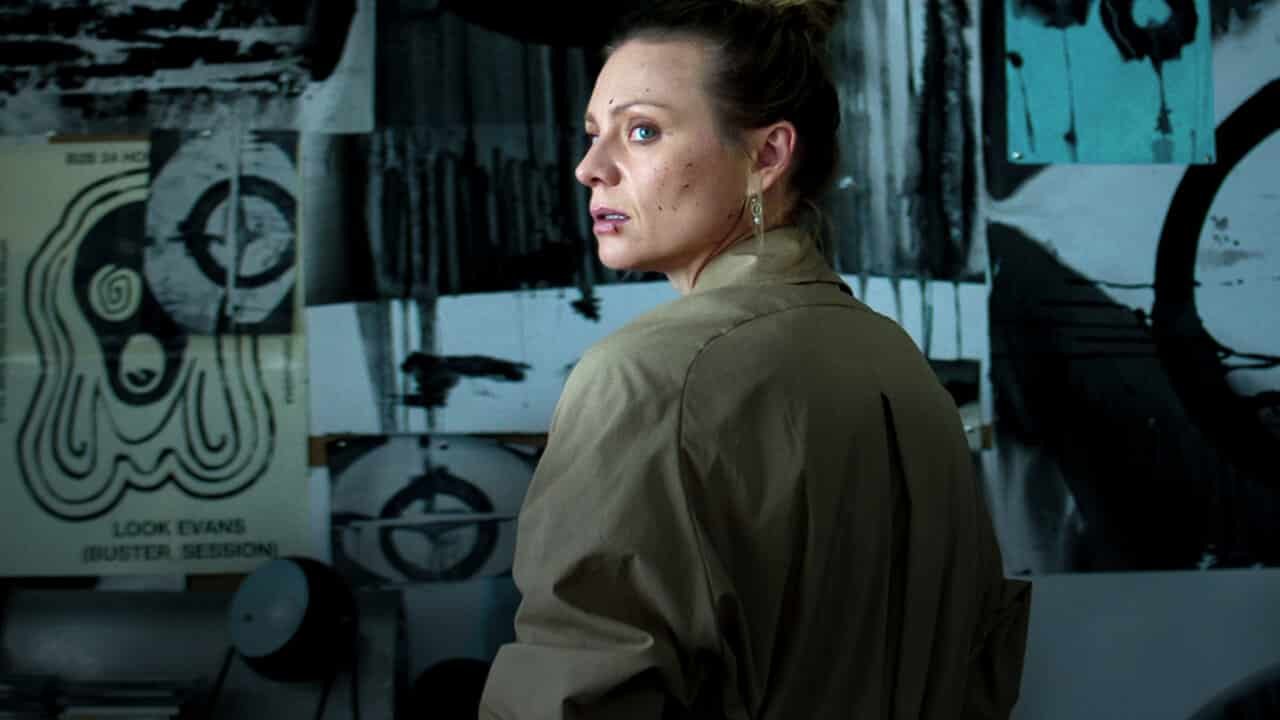 Published in 2008, the novel became a New York Times bestseller and a Times of London number one bestseller. The Netflix adaptation of the novel was also praised by viewers and lived up to the hype. Die-hard Coben fans know that he’s a prolific author, so we eagerly await new novels and their screen adaptations in the coming years.

By the way, there are several other screen adaptations of Coben’s popular novels: The Stranger, The Woods, and Stay Close, to name a few. If you can’t get enough of the hectic story of Hold Tight, you can try these screen adaptations as well. So without further ado, let’s get to the details about the series and the Hold Tight ending.

What Is Hold Tight About on Netflix? 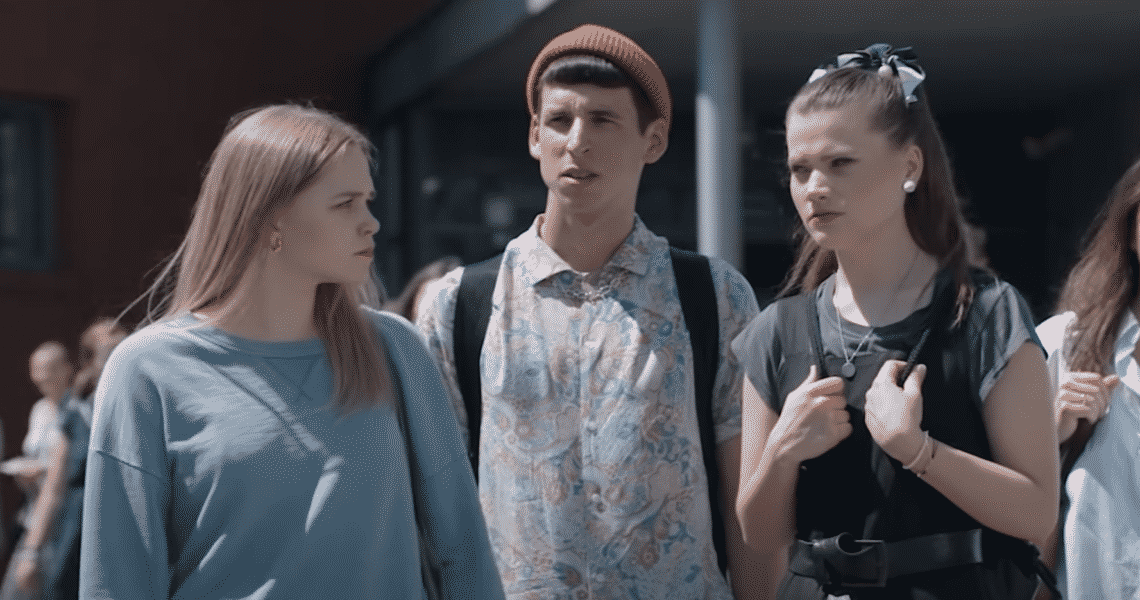 What Is Hold Tight About?

The Netflix series Hold Tight is set in a small suburb of Warsaw in Poland and revolves around a mother named Anna Barczyk. She embarks on a challenging and dangerous journey to find her missing son Adam, who began acting suspiciously and disappeared shortly after the death of his close friend Igor. The mystery and thriller series with a convoluted and suspenseful story will keep you on your toes until the shocking but convincing finale.

How Many Episodes of Hold Tight?

Hold Tight packs 6 episodes in total, all of which are around 45-50 minutes long. All episodes are available to stream on Netflix. The series is easy to watch due to its limited structure and compelling storyline, so you can watch it in one go.

Like another Harlan Coben adaptation, The Woods, Hold Tight is also a Polish production. So, the original language of the Netflix series is Polish. But luckily, both the dubbed and subscription versions are available on the streaming platform. 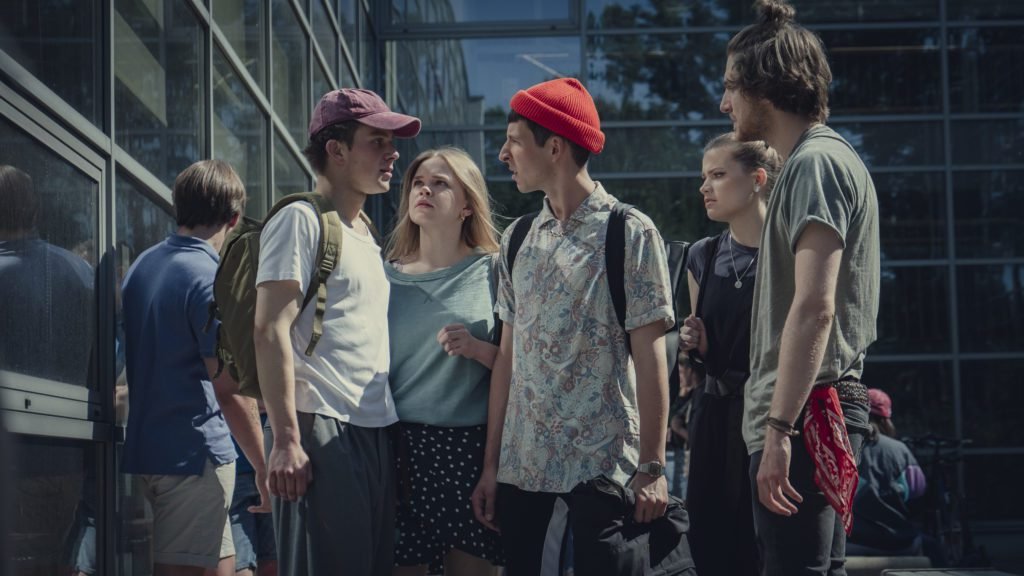 All our unanswered questions are answered in the final episode of Hold Tight. If you haven’t watched the series yet, we recommend you skip this part as it contains a big spoiler.

Although we’d constantly assume that Adam is dead, the last episode of Hold Tight shows that he’s not. Tadeusz confesses to the police at the end of the episode that he had an affair with Marianna. He also believes that Janusz Nowak was the one blackmailing him. However, the police officers point out to him that he has no proof for his claims. Later in the episode, we see Anna wondering how the prescription pads could’ve been stolen even though they were in a safe place, but we see Adam stealing the pads in a flashback. Although the final seconds indicate that Adam is lying, Anna is determined to protect her child at all costs. In the end, it looks like Adam was involved in Igor’s murder, which would explain his guilt even if he wasn’t in prison.

Hold Tight ends, like a typical Harlan Coben masterpiece, with a surprising twist. Nevertheless, all questions were answered, and the series ended with a satisfying finale for most fans.

What do you think about the Hold Tight ending? Are you satisfied with it? Let’s know your opinion in the comments. 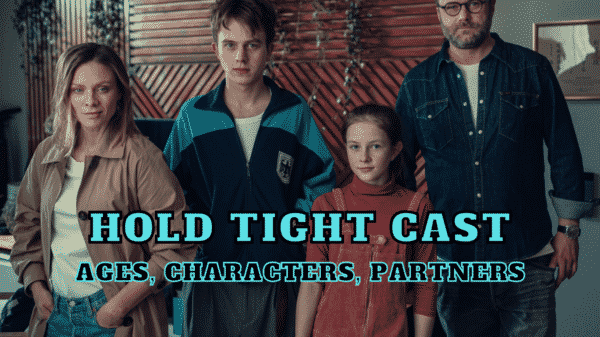 Hold Tight, based on a novel of the same name written by Harlan Coben, dropped on Netflix on the 22nd of April and it... 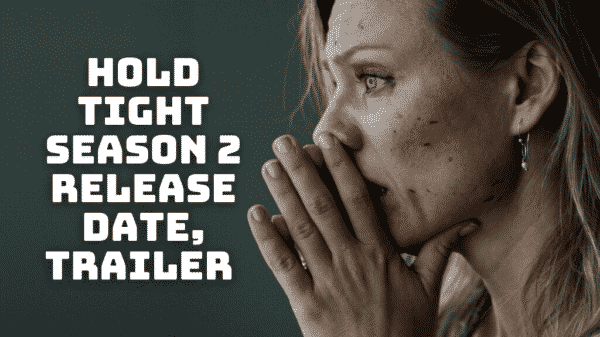 Do you enjoy watching screen adaptations of novels? If your answer is yes, then rejoice! An adaptation of Harlan Coben’s novel of the same...