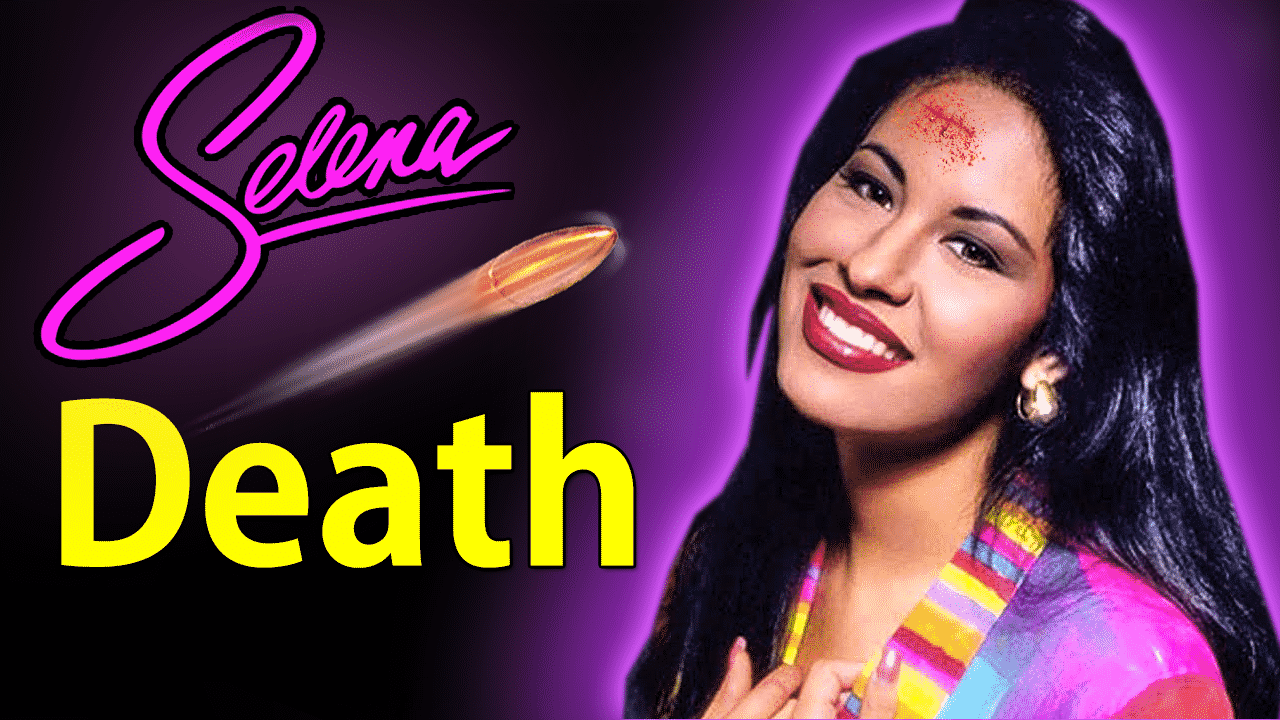 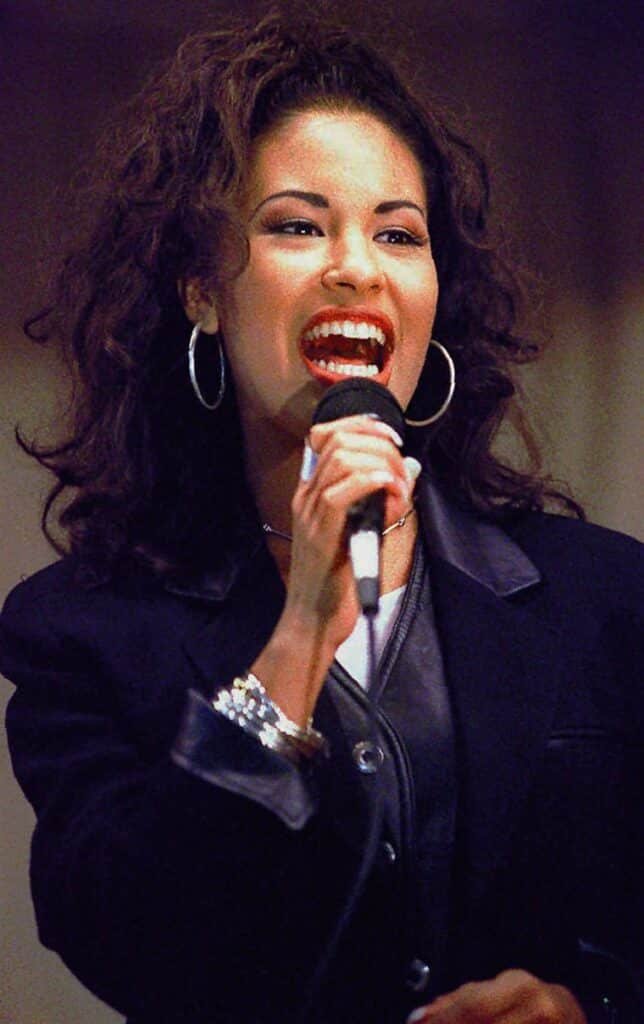 The Queen of Tejano Music Selena was sadly murdered in 1995 when she was only 24. Just before his twenty-fourth birthday. She was at the peak of her career, a woman who combined American and Mexican tunes and gave a new direction to fashion with the clothes she wore. She qualified to be the best Mexican – American Tejano singer at the Grammy Awards. The sudden death of such a successful woman had deeply saddened everyone. Now let’s move on to exactly how this death happened. 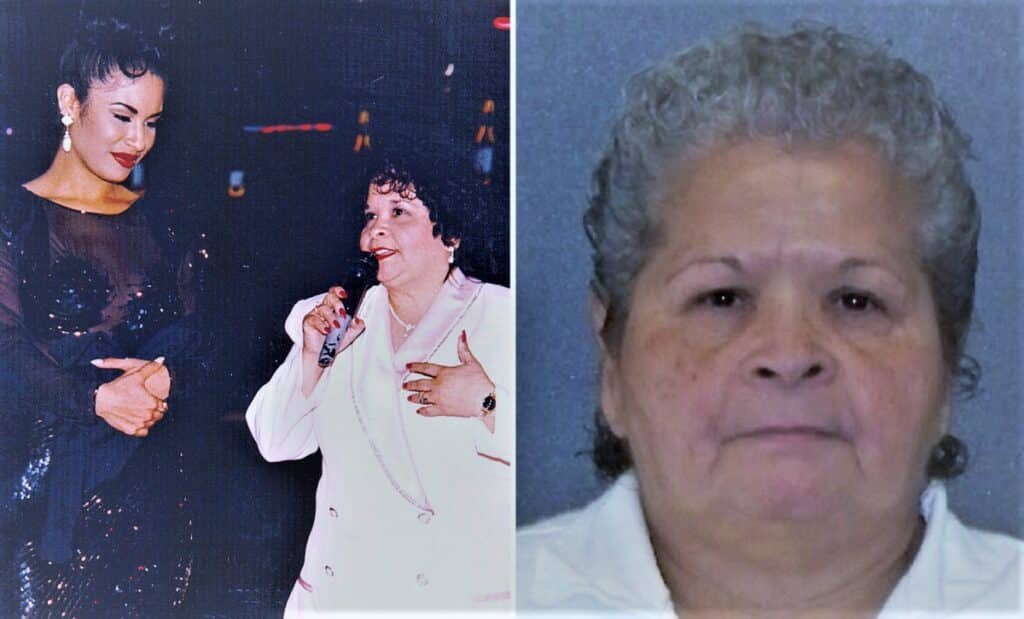 As for who killed Selena Quintanilla, she was shot by the person closest to her. Yeah, you didn’t hear wrong. This is very sad. The person who killed her was both the founder of her fan club and the manager of her boutique. Shortly before her death, the information that purchases from her boutique had not reached clients was reported by fans to Selena and her father Abraham. With this information, they both became suspicious of Yolanda’s embezzlement.

Abraham later realized that she had received more than $60,000. Selena arranged a meeting at the Days Inn Motel in Corpus Christi, Texas, to face her and get back the documents she had. Here is exactly where she was killed. She arranged the location of her own death. What a pity! 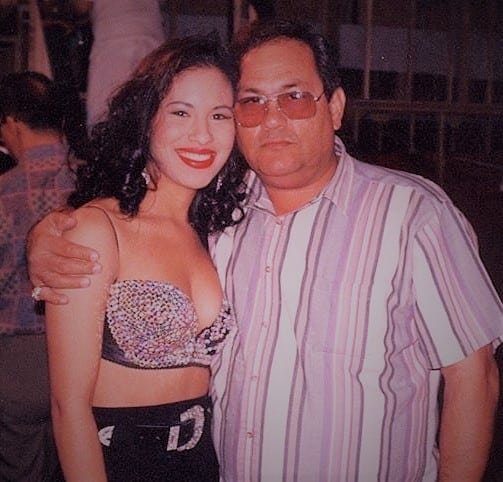 How Was Selena Quintanilla Killed?

Selena told her that she could no longer trust her and that she had to give her the documents. Saldivar mentioned that she had been raped in Mexico, most likely to gain time at this meeting, and they went to the hospital together that day. But there was no evidence that she was raped. They went back to the motel again, and Selena asked for the documents back again.

Meanwhile, Saldivar pulled a gun out of her purse and shot her in the shoulder. Selena collapsed as she tried to go to the lobby to ask for help. People in the lobby saw her and immediately called the ambulance, but it was too late. Selena had lost her brain function due to the damage caused by the bullet, and she was brain dead. 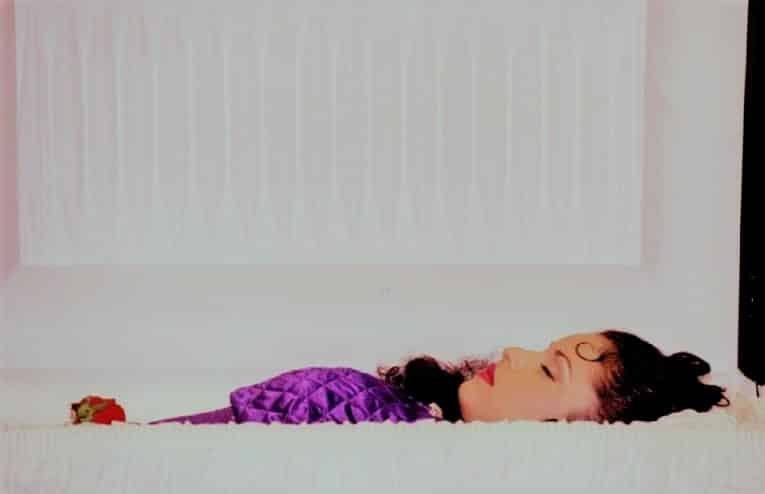 Meanwhile, Saldivar escaped and hide in her car in the parking lot. As a result of police searches, he was soon found crying in that car. This was what she said: “I can’t believe I killed my best friend.” Probably, her remorse was a lie because we think that she had deliberately committed this death. She later said she had accidentally killed her. According to some sources, she accidentally shot Selena while trying to kill herself. After these statements, she was sentenced to prison until 2025. She’s still in a prison in Texas. 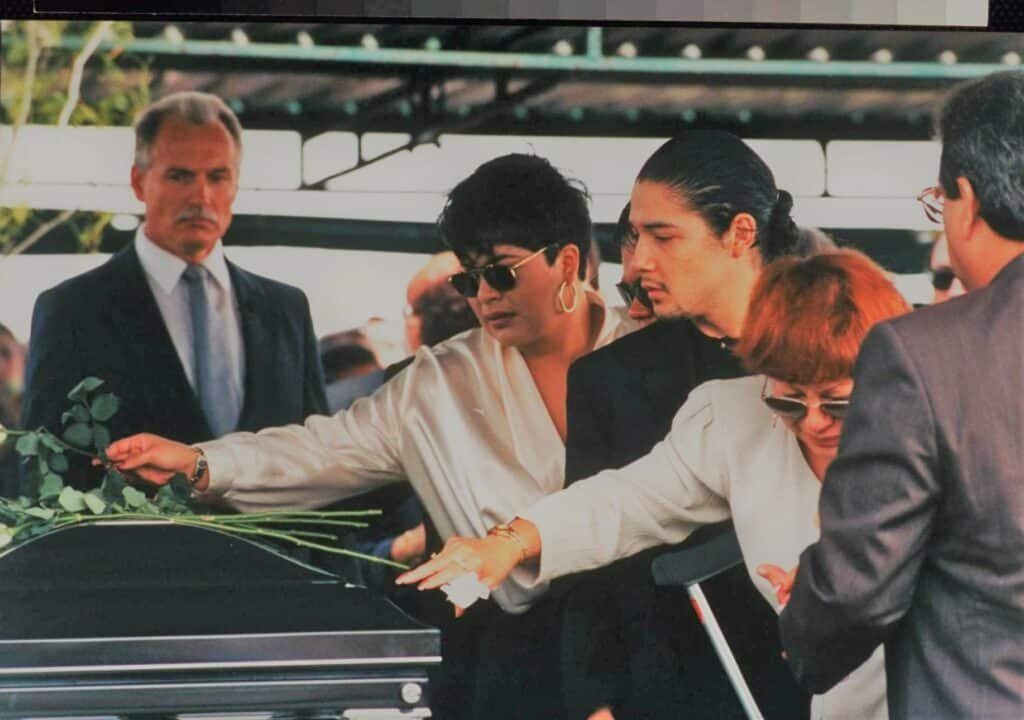 It really upset us that such a successful singer fell a victim to a killer. Maybe life could be much better for this young woman. What do you think of this death? Do you share the same feelings like us? Don’t forget to follow our website for more. See you soon!