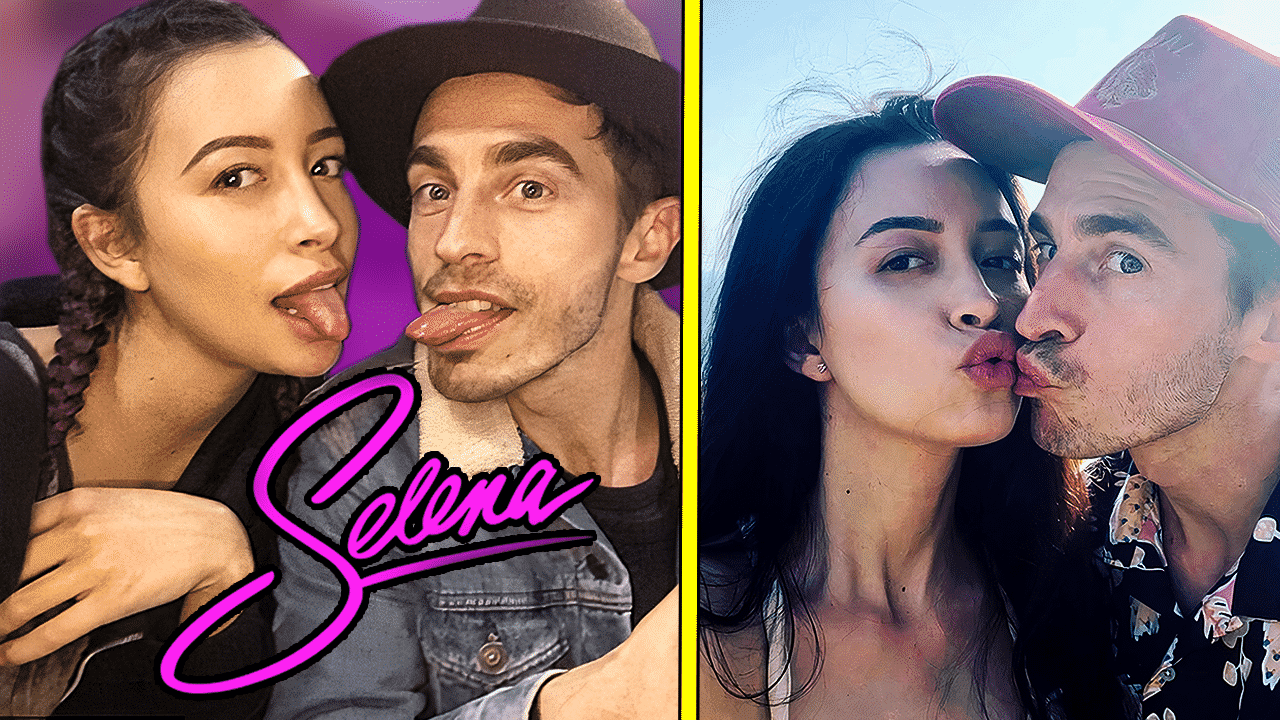 Selena Season 2 Cast real-life partners revealed! Have you ever wondered about the real lives of the cast of the “Selena” tv series? We know you’re curious about Selena season 2 cast’s love affair. Because you loved them so much. Therefore, we have compiled for you the real-life partners of the performers of the tv series Selena. Today we will satisfy your curiosity. Sit back and enjoy! Here’s what we know about the Selena season 2 cast.

Who Is Christian Serratos’ Boyfriend From The Selena Season 2 Cast? 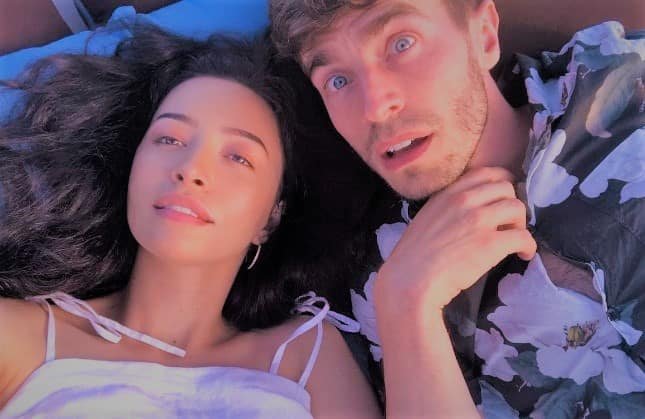 Firstly, we want to start our beautiful leading lady Christian Serratos, who is 30 years old. She has a relationship with Danish American singer David Boyd and they have a child. We know they’ve known each other since 2014. But in 2016 they made their relationship official by posting a couple photo via social media. In 2017, their baby girl, Wolfgang Serratos Boyd, was born. We wish this couple a lifetime of happiness with their daughter.

Who Is Gabriel Chavarria’s Girlfriend From The Selena Season 2 Cast ? 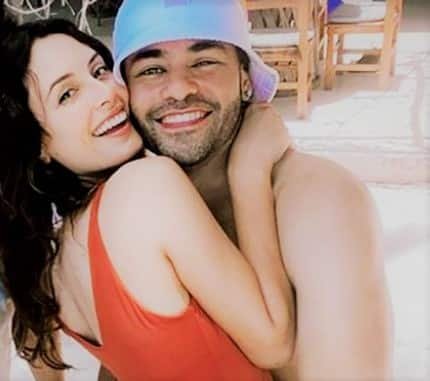 Gabriel Chavarria, who is 31 years old, is having an affair with Arena Moreno, who is a Mexican lady. In fact, he’s getting ready to be a father right now. He shared this news in a post on his social media account on December 2, 2020. We are sure he will be a good father. We hope that their baby will be born healthfully.

Who Is Ricardo Chavira’s Wife From The Selena Season 2 Cast? 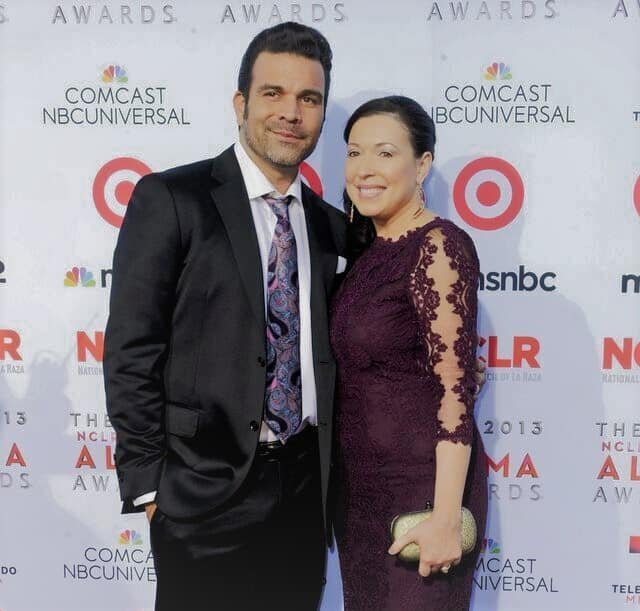 Moreover, Ricardo Chavira, who is 49 years old, married Marcea Dietzel in 2007. They have a girl named Belen Elysabeth Chavira and a boy named Tomas Antonio Chavira. Here’s what we know about them all. You can also see the photos he shared with his children on Instagram.

Who Is Seidy Lopez’s Husband From The Selena Season 2 Cast? 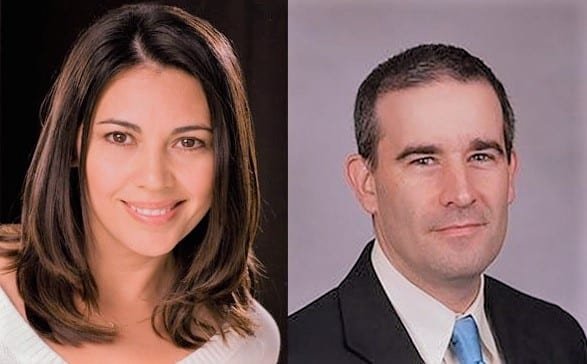 Seidy Lopez and Her Husband

Let’s talk about another character, Seidy Lopez. On June 24, 2000, She married Kru Pete Panos, a trainer at the martial arts and fitness Institute Uprise MMA. They have a son and a daughter. We know their daughter’s name is Sophia. Also, we know that they live in Los Angeles, California, USA.

Who Is Noemi Gonzalez’s Boyfriend From The Selena Season 2 Cast? 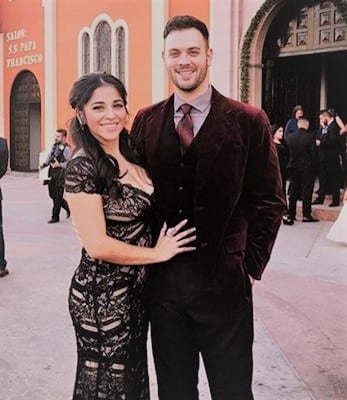 Noemi Gonzalez and Her Boyfriend

American actress Noemi Gonzalez who plays Suzette Quintanilla in the series is 32 years old. She is currently dating Kevin Leo Clearly who is a fitness coach and self-defense instructor. For more, you can check out their Instagram profiles.

Who Is Julia Macias’s Love From The Selena Season 2 Cast? 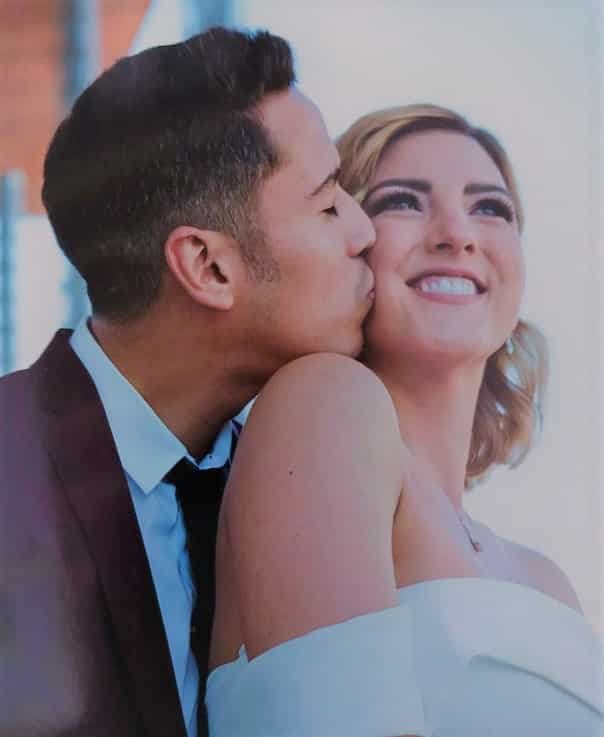 Julio Macias and His Love

Julio Macias, who plays Pete Astudillo in the Selena tv series, has been in a relationship since 2010. His girlfriend is Shannon Schotter. According to rumors, the photos you see above are a photo from the day they were married. But the couple has no answers to these rumors. We just know that they have a happy love life. We hope they don’t lose that love for the rest of their lives.

Who is Jesse Posey’s Girlfriend From The Selena Season 2 Cast ? 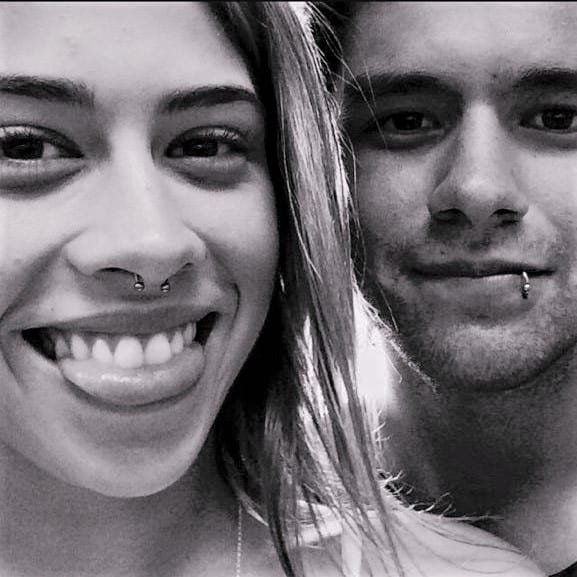 Jesse Posey and His Girlfriend

Finally, we need to talk about Jesse Posey, who plays Chris Perez in the series. He was born in 1994. He seems like a man who likes to keep his love life a secret because he doesn’t tag his girlfriend’s profile in his Instagram posts, but we found her for you. Don’t worry. He has been dating Cheyenne Steward since 2015. Their relationship dates back to their high school years. We wish this young couple happiness.

That’s what we knew about the Selena season 2 cast real-life partners. The other actors of the series seem to keep their private lives a secret. We hope we can satisfy your curiosity. If you want more videos like this to come, write us what series you’re wondering about the lives of the actors or actresses below. We are ready to find their lives or their relationship for you. Don’t forget to follow our website. Thanks in advance. See you!

Also Read: The Truth Behind The Death Of Selena Quintanilla