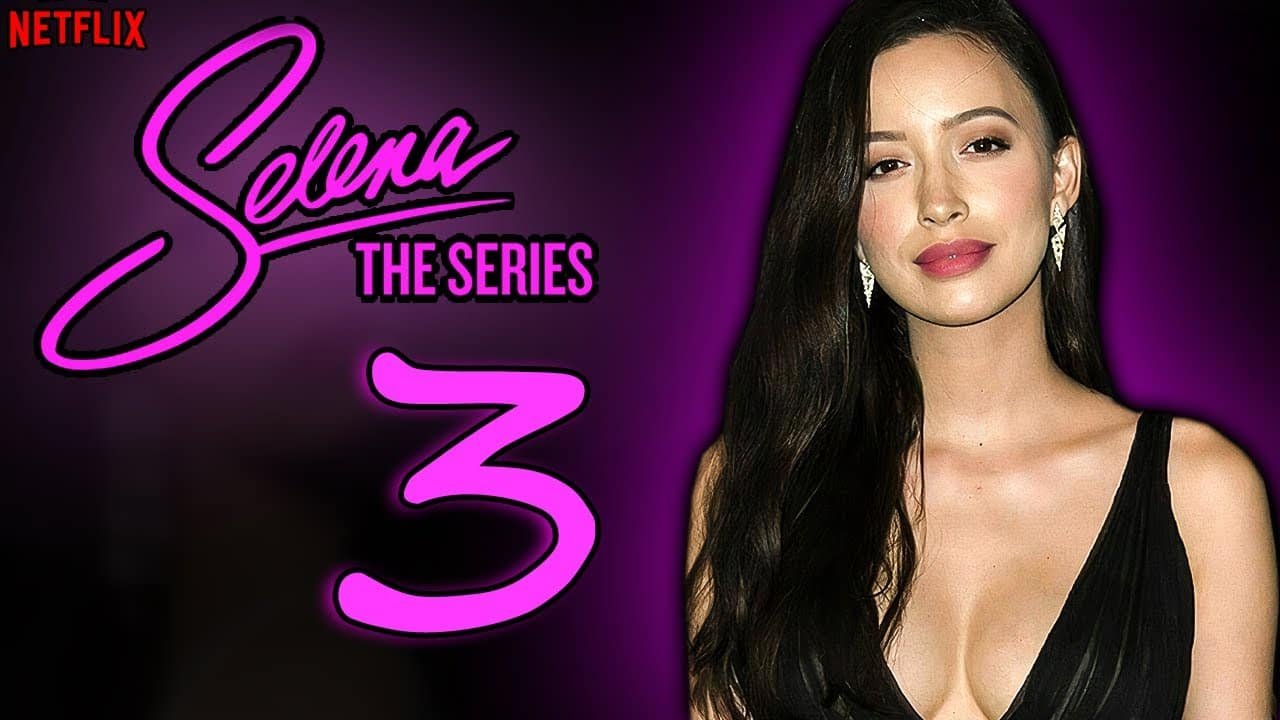 If Selena: The Series Part 3 comes, what does it contain? Have you ever thought about it, or do you want it to come? If you’ve watched the series Selena, which aired on May 4, 2021, and you probably want the sequel to come, you’re exactly where you should be. This biopic really affected us all deeply. We are saddened by the death of this successful and beautiful young woman. But we’re more interested in her life, aren’t we? Now let’s look at what might happen in Selena: The Series Part 3.

Will Selena: The Series Part 3 Come out? 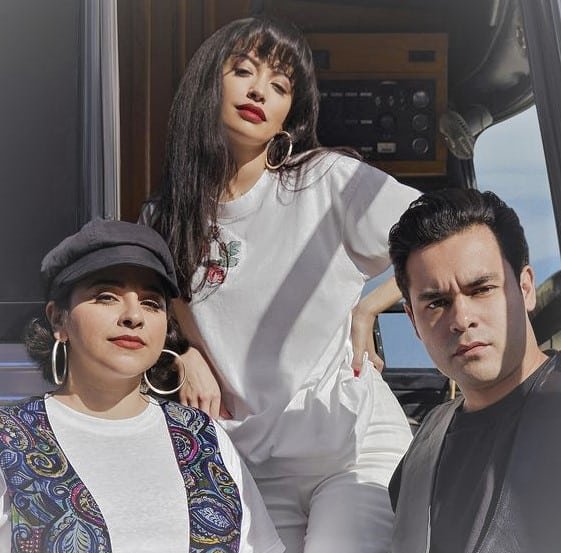 As you know, this series is about the sorrowful life of Selena Quintanilla who is a Tejano Music Icon. We watched her get killed in 1995 by Yolanda, who was her fan and the manager of her boutique. Everything happened quickly, just like her sudden death. And now we are curious and worried about the continuation of the show. It may seem like it’s over with her dead, but of course there’s something we don’t know about her. And it would be great if we could see them in Selena part 3 with the help of flashbacks.

Whether the third season will come is a matter of curiosity. We want to know a lot more about her life, her family. Other viewers, like us, want to see about her murder trial process or what her family went through after Selena’s death. We have some information about the thoughts of Zamora who is the producer of the show on this issue.

What Could Be The Plot Of Selena: The Series Part 3? 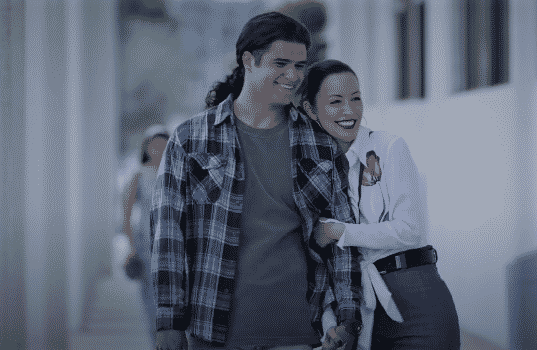 As for whether a sequel to this series will come, he says:  “That’s up to Netflix’s discretion to say how many more,” They initially set the number of episodes to 20 episodes, but now we have watched 18 episodes. Zamora says that whether the third party will arrive or not will also depend on the audience and their will. That’s why your comments are very important. If you are suggesting that the third season is coming, show him this request and we will have the opportunity to watch Selena’s story, her family, her husband Chris after this death.

He also adds the following words. “We actually did so much research that there were a lot of storylines we wanted to include but we couldn’t. It was very clear to us that this was a family drama because she started so young.” As we understand from these words, there are many more scenes that need to be shown to us and we are only too glad to watch them!

We hope they don’t frustrate viewers’ hopes and provide us with other information about Selena’s life. Selena: The Series Part 3 could be a season with flashbacks about aspects of her life that we don’t know about. It would also be good for us to see what her husband Chris and Selena’s parents did after her death. How long did her fame last, or does it last now? Are her songs still being listened to or how much she has been listened to? That’s what we want to know. 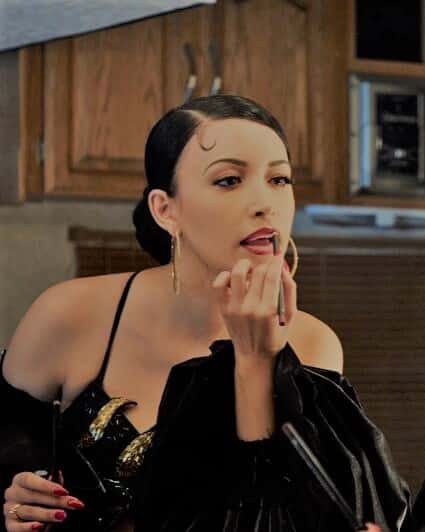 Based on the release date of the previous seasons, we think that the new season of this series will be released in December, in the last months of 2021. For the Selena: The Series Part 3 trailer date, we think it can be published in November with the same logic. It’s just our idea. What do you think?

You probably want to see more, just like us. Stating your wishes in the comments will be a great help in terms of the arrival of the third season. Thank you for watching the video. See you! 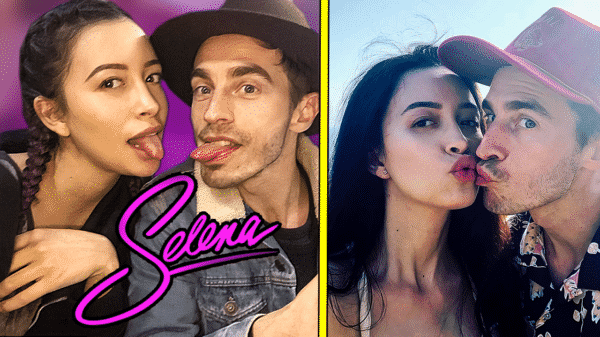 Selena Season 2 Cast real-life partners revealed! Have you ever wondered about the real lives of the cast of the “Selena” tv series? We... 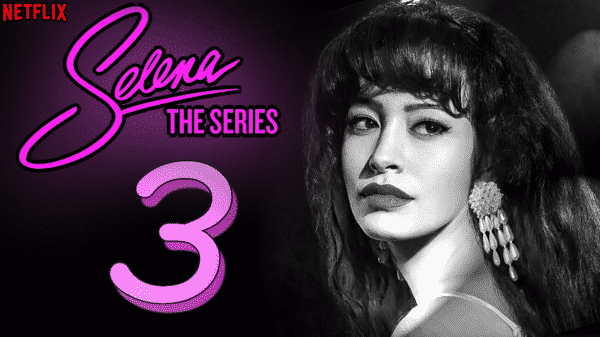 Selena: The Series Part 3 Release Date, Trailer – After the Death

If you’ve watched the last episode of the “Selena” tv series which is released today, you know that we’re saying goodbye to the story...