Are you ready to meet The Claus Family 2 cast, which gives us happy moments with the theme of Christmas? We are ready!

Meeting with its fans on December 7, 2021, The Claus Family 2 is about Jules’ handing out gifts with his grandfather Noel this time. Jules encounters something he hasn’t seen before: wish letters. He is very impressed by Marie, who wants her parents to stay in between letters, and all sorts of things happen to him as Jules tries to fulfill her wish!

The Claus Family 2, which provides a total of 1 hour and 40 minutes of viewing pleasure, is a Belgian film and meets its fans on Netflix. The production, whose real name is De Familie Claus, is directed and written by Ruben Vandenbore. Don’t be fooled by its IMDb rating of 5.6, if you’re looking for a winter-themed production that will make you feel hopeful, The Claus Family 2 may more than meet your expectations.

Let’s get to know The Claus Family 2 cast members, who are as cheerful as the movie itself! 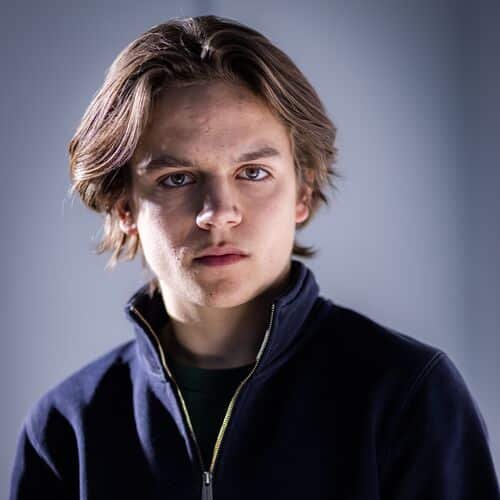 The first member of The Claus Family 2 cast, Mo Bakker plays the character of Jules Claus.

Mo Bakker, who has taken part in many successful productions despite his young age, has been acting since 2014. With the support of his family, he lives a life away from the press and lives his childhood to the fullest. This made it difficult for us to find information about him, but we are sure we will hear a lot about him in the future.

Mo Bakker, who is from Belgium, continues his education in Belgium and is 15 years old. Among the productions he took part in, Niet Schieten, Freedom of Silence, Binti and August are the most striking ones. 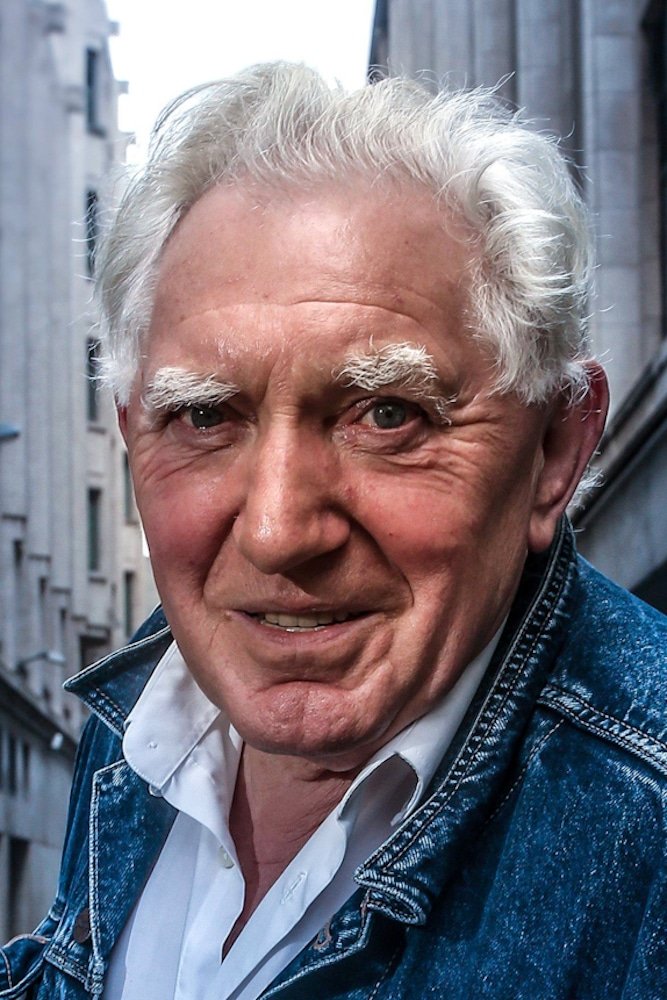 The second member of The Claus Family 2 cast, Jan Decleir is seen as Noel Claus.

Jan Decleir, who has acted in numerous productions in cinema and theater, is a cult actor. Decleir has always been selective about the roles he will play. When he first appeared on the screen in 1971, we were not even born! The most famous of his productions are Character, The Memory of A Killer, Daens, Stille waters and Blind Spot.

Born and raised in Belgium, Jan Decleir is 76 years old. After an unsuccessful marriage, he married Brechtje Louward in 2006 and they are happily married. He has 3 children from his previous marriage. Bracha van Doesburgh plays the character of Mama/Suzanne in the The Claus Family 2 cast.

Drawing attention with her memorable roles, Bracha van Doesburgh has always wanted to be an actress since her childhood. With this dream, she studied theater in Amsterdam and had her first acting experiences here. Doesburgh, who never gave up on improving himself, also lived in New York for a while and did not hesitate to take acting lessons here. Among his productions, Heart Street, The Neighbors, De Maatschap and Oogappels are the most notable.

Dutch actress Bracha van Doesburgh is 41 years old. She has been married to her colleague Daan Schuurmans since 2011. The couple has 3 children. Josje Huisman is seen as Ikka in the The Claus Family 2 cast.

Highly talented in every field, Josje Huisman is a singer, actor, dancer and writer. Famous for a talent show, Josje has been a vocalist for the popular music group K3 for years. She was introduced to ballet and music lessons at a very young age and completed her education at Dansacademie Lucia Marthas. She published a book called Dresscode Josje in 2016. Her acting credits include Fashion Planet, Allemeal Familie, Lang Leve, and Samson en Gert.

Dutch talented Josje Huisman is 36 years old. She had a failed marriage, but now she is single and happy. 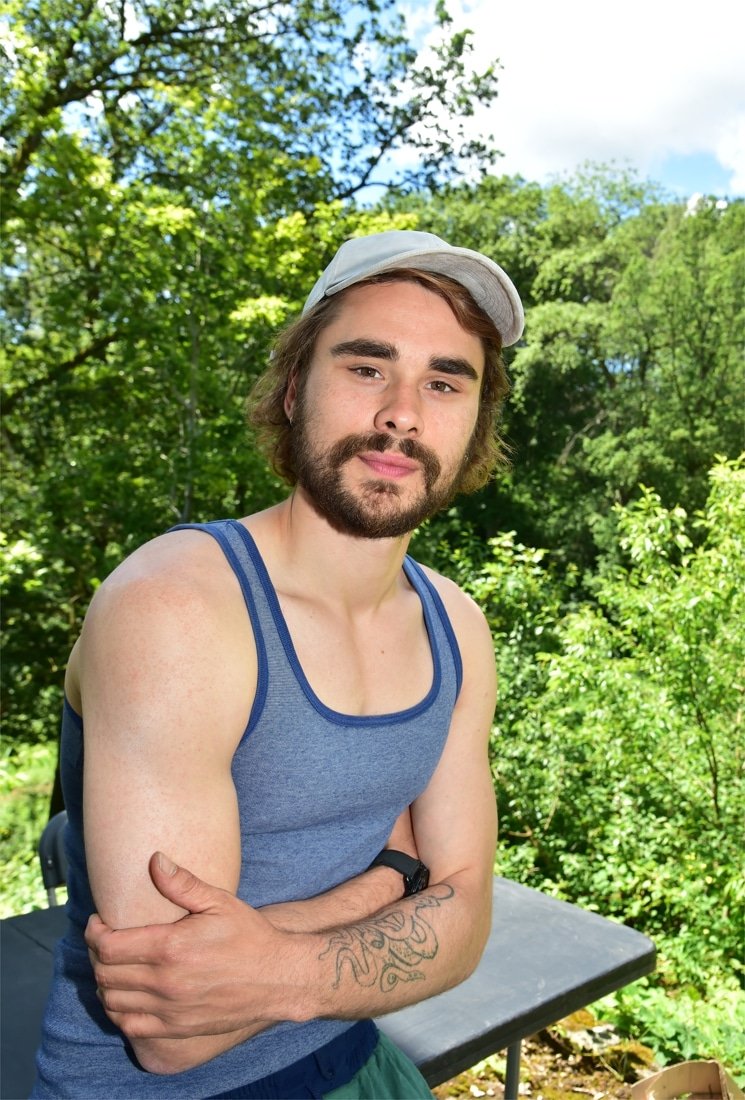 Boris Van Severen is seen as a Christmas gift customer in the The Claus Family 2 cast.

When Boris Van Severen, whose father was a famous Belgian architect, said he wanted to be an actor, he got a great reaction from his family, but he never gave up on his dream. He graduated from the Antwerp Royal Conservatory and over the years has acted in plays and famous theater festivals. He became one of the 8 Young Stars judged by renowned critic Kevin Janssens. Among his productions, the most famous ones are Ben X, De 16, De Dag, A Good Year, Baptiste and Generation B.

Born and raised in Belgium, talented actor Boris Van Severen is 33 years old. He has been married to his colleague Frances Lefebure since 2021. 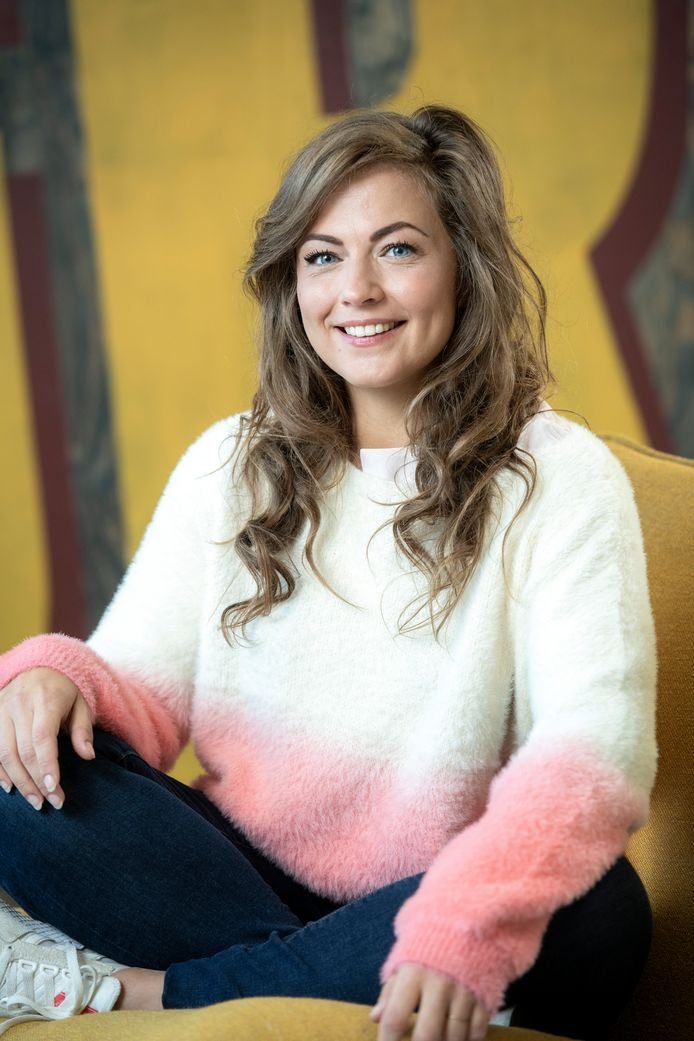 Last member of our The Claus Family 2 cast list, Frances Lefebure plays the character of another Christmas gift customer.

The talented actress and presenter, whose full name is Frances Lefebure Van Severen, has been on the screen since 2012. Having previous experience in theaters, Frances received her education in drama at Antwerp Royal Conservatory. In 2017, she participated in the contest called The World’s Smartest Person and she was only able to stay in 3 episodes without being eliminated.

Extremely active, Frances has worked for years for a Nonprofit that works to get people to donate organs. Besides her job on screen, she has been designing clothes for Bel & Bo clothing store since 2020. Her credits include A Good Year, Studio Tarara, Nieuw Texas and GoGoGo.

Born and raised in Belgium, Frances Lefebure is 34 years old. She has been married to her colleague Boris Van Severen since 2021.

Also Read: 6 Movies Like Black Adam – What To Watch If You Liked Black Adam?