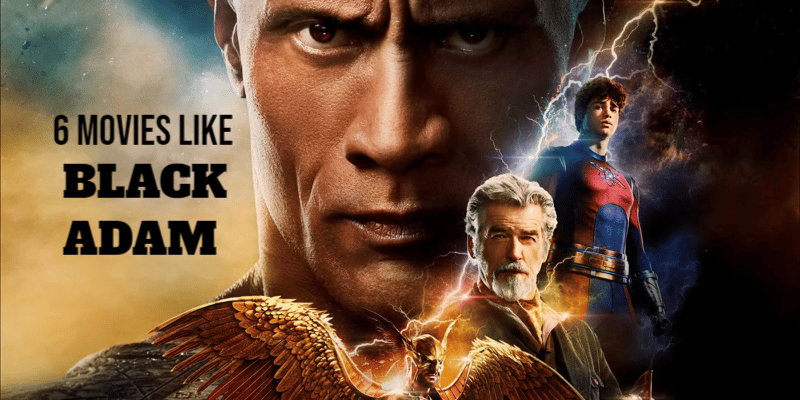 Black Adam fans gather, we are here with 6 movies like Black Adam that you will love at least as much as it!

Black Adam tells the story of an anti-hero with the power of the Egyptian gods, who was held captive for 5000 years. Ending his captivity and returning stronger than ever, our anti-hero presents his unique understanding of revenge and justice.

Black Adam, which was released on October 21, 2022, has a total of 2 hours of adventure. The production, which has a score of 7.1 on IMDb, is directed by Jaume Collect-Serra and written by Adam Sztykiel and Rory Haines. The cast of Black Adam includes names such as Dwayne Johnson, Aldis Hodge, Pierce Brosnan, Noah Centineo and Sarah Shahi.

Also Read: 6 Movies Like Coraline – What To Watch If You Are A Caroline Fan? 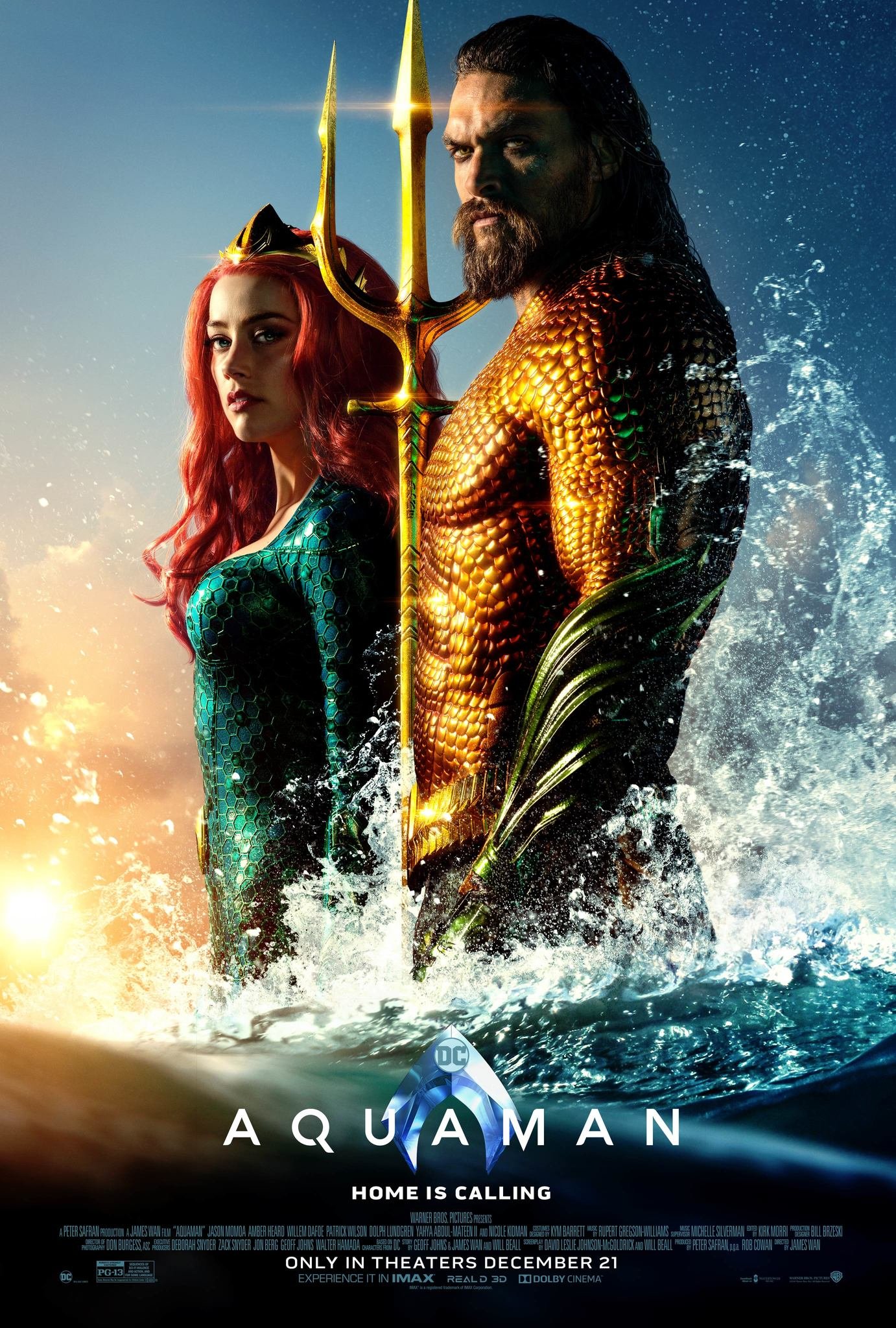 Aquaman, the first member of our movies like Black Adam list, presents the story of Arthur Curry. The safety of Atlantis, the home of the demi-human demigod Arthur, is in danger and will perish if someone does nothing. Arthur is ready to do everything in his power to save Atlantis, and his struggle has already begun. We witness both his struggle and his discovery of himself and the past of his ancestors.

Aquaman, who entered our lives in 2018, has a score of 6.8 on IMDb and its story does not end with a single movie, it continues. Will Beall and Geoff Johns are among the writers of the production, which is directed by James Wan. The Aquaman cast includes many successful names: Jason Momoa, Amber Heard, Willem Dafoe, Patrick Wilson and many more. 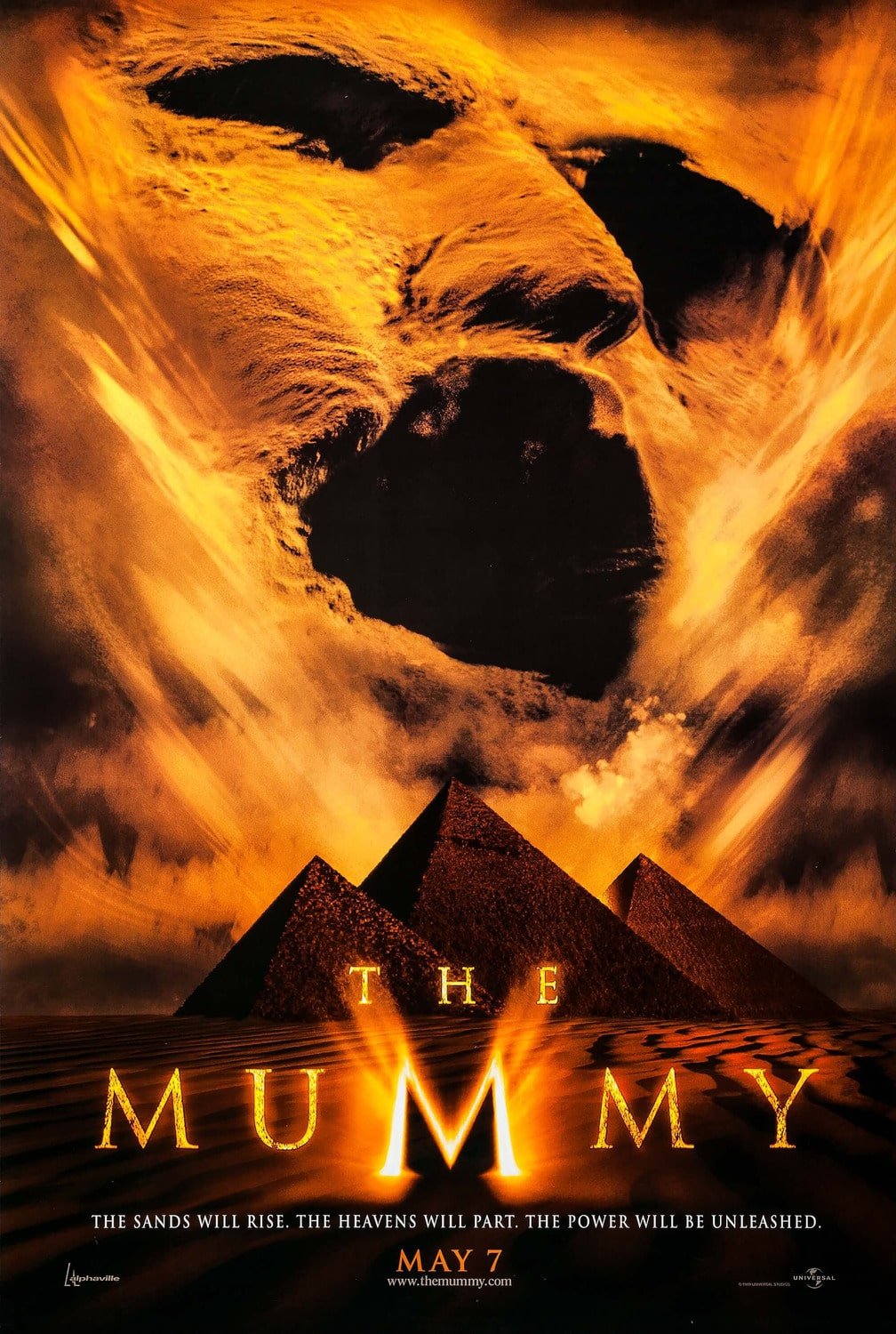 The Mummy, second member of our movies like Black Adam list, definitely deserves to be on our list with the subject of Egyptian gods. In the movie, a military operation takes place in a vast desert. During the operation, the soldiers find a tightly sealed ancient tomb. In this tomb, the body belongs to an ancient queen who was murdered centuries ago. The queen, whose soul is awakened when her grave is found, is ready and determined to take revenge.

The Mummy, which first met us in 2017, contains approximately two hours of action and adventure. The film is produced by Alex Kurtzman and written by David Koepp and Dylan Kussman. The cast of The Mummy includes names such as Tom Cruise, Sofia Boutella, Annabelle Wallis, Russel Crowe and Jake Johnson. 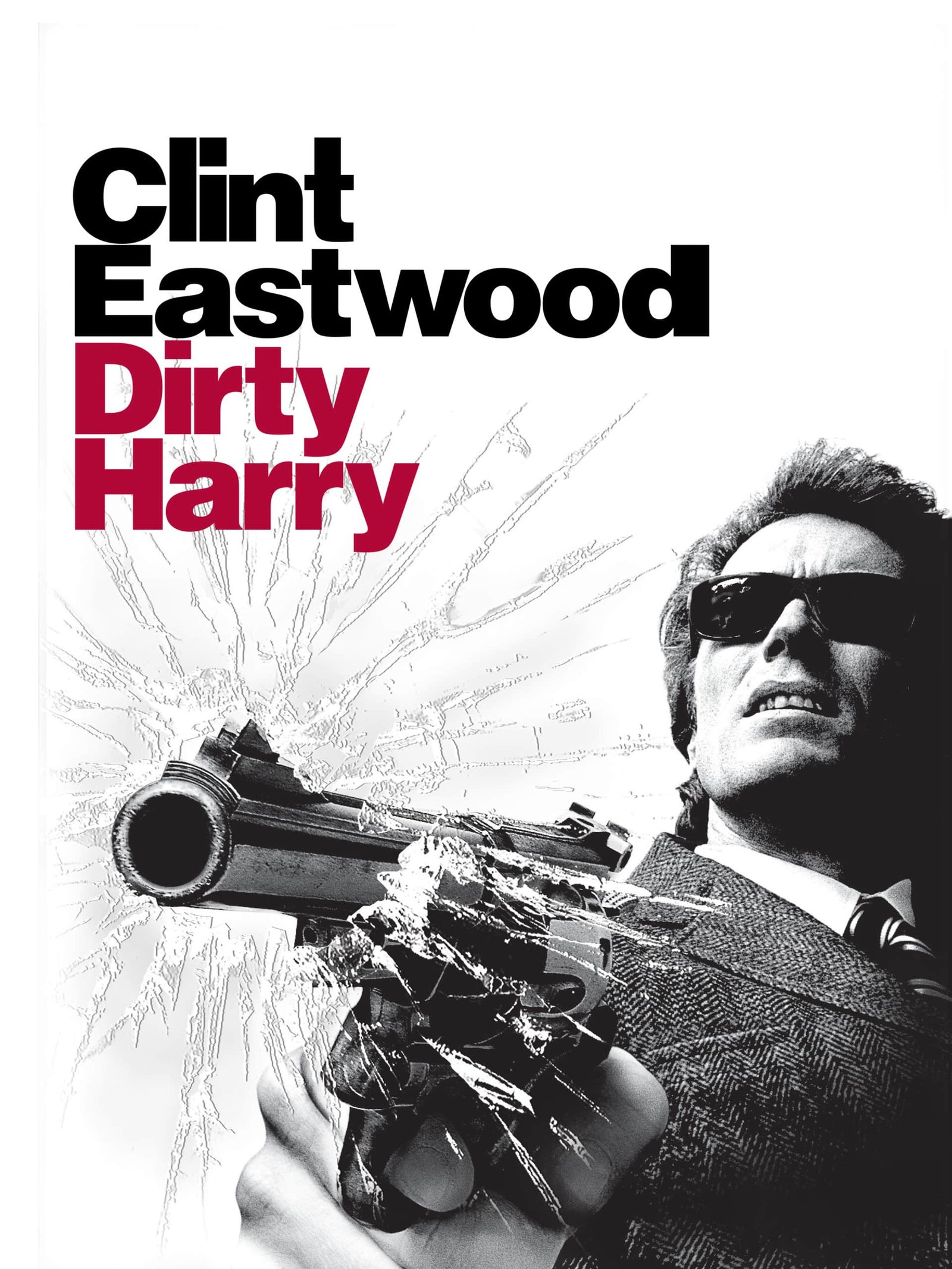 Another movies like Black Adam list member, Dirty Harry tells the story of tough cop Harry Callahan in San Francisco. No one can catch Andy Robinson, who is a hitman and kills anyone who comes in front of him, and everyone begins to live in fear. But Harry is sure that he will chase after him and catch him.

Dirty Harry, which has many sequels after it, is a 1971 production, but it throws stones at today’s movies. The production, which has a score of 7.7 on IMDb, is 100 minutes in total, but it flows like water. The cast of Dirty Harry includes cult actors such as Clint Eastwood, Andrew Robinson, Harry Guardino, Reni Santoni and John Vernon. 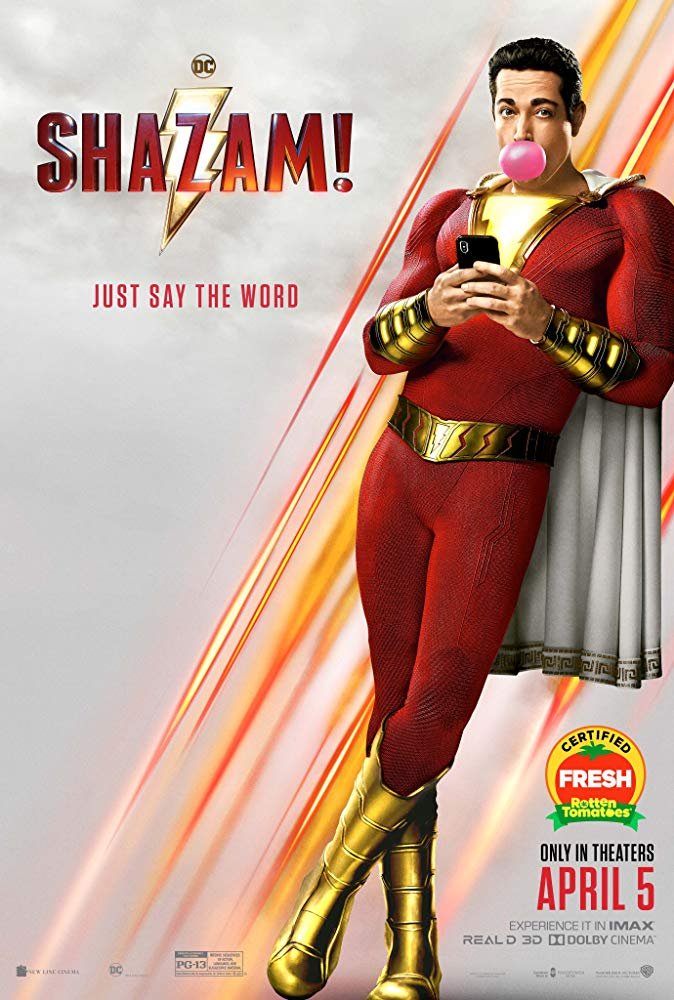 Another movies like Black Adam list member, Shazam is perfect for those looking for fun action. Young Billy Batson utters the magic word Shazam when he needs it, and suddenly transforms into the world’s most powerful but mortal superhero. Struggling with lessons and exams in his own life and trying to make his family happy, Billy discovers the limits of his powers when he turns into Shazam, and undertakes works that will save the world.

2019’s Shazam is about two hours of fantasy comedy. The director of the production, which has a score of 7.0 on IMDb, is David Sandberg. Shazam’s cast includes Zachary Levi, Mark Strong, Asher Angel and Jack Dylan Grazer. 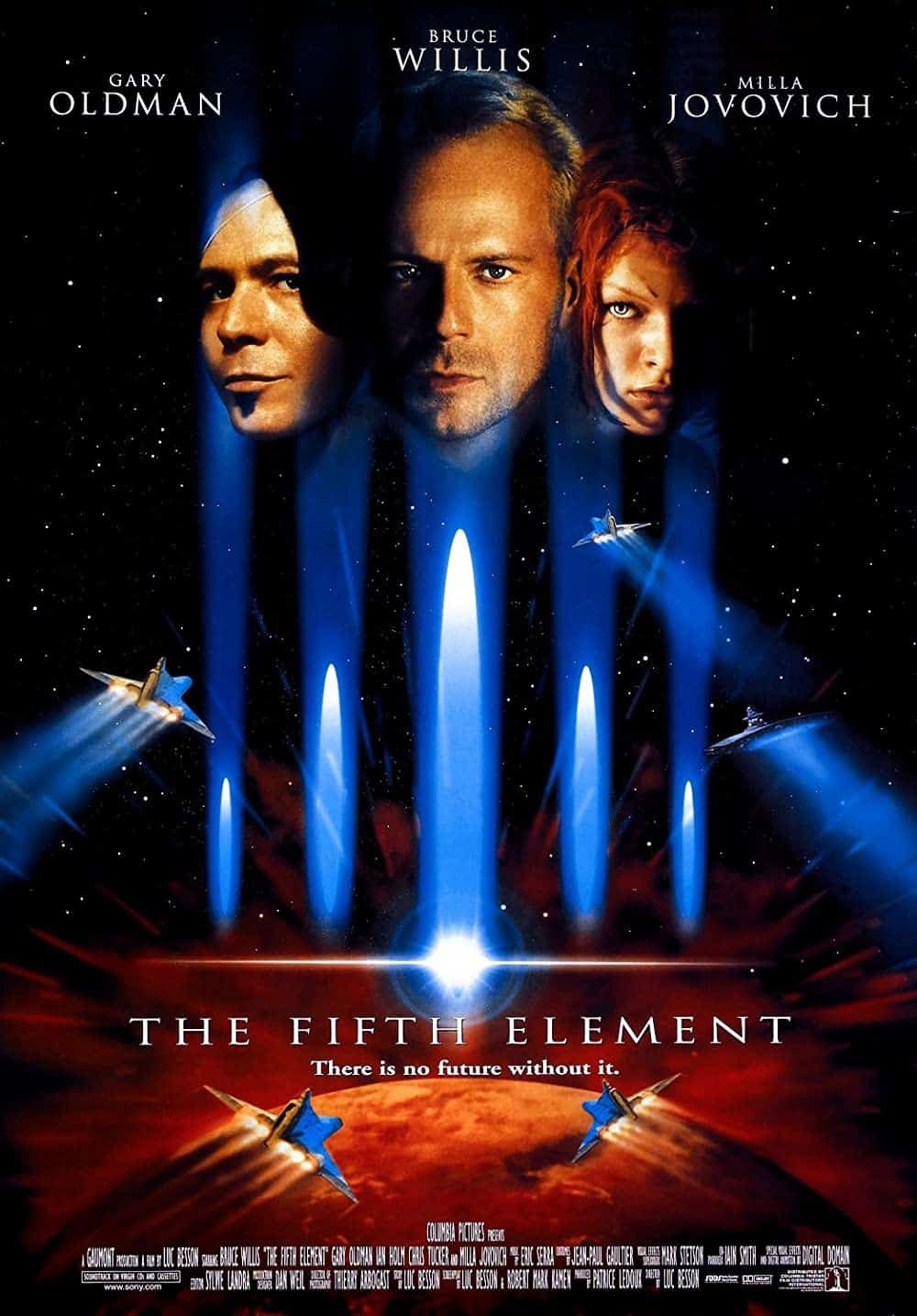 Definitely a movies like Black Adam list member with its subject of ancient Egyptian mysteries, The Fifth Element is about a very powerful weapon that can defeat great evils. This weapon was abducted from the Egyptian temple by a group of aliens called the Mondoshawans. The weapon consists of 4 elements in total: 4 stones and a human. So who is this person?

1997’s The Fifth Element will lock you on the screen for 2 hours and transport you to another world. The production, which has a score of 7.6 on IMDb, has 10 awards and 1 Oscar nomination. The cast of The Fifth Element includes cult names such as Bruce Willis, Milla Jovovich, Gary Oldman, Ian Holm and Chris Tucker. 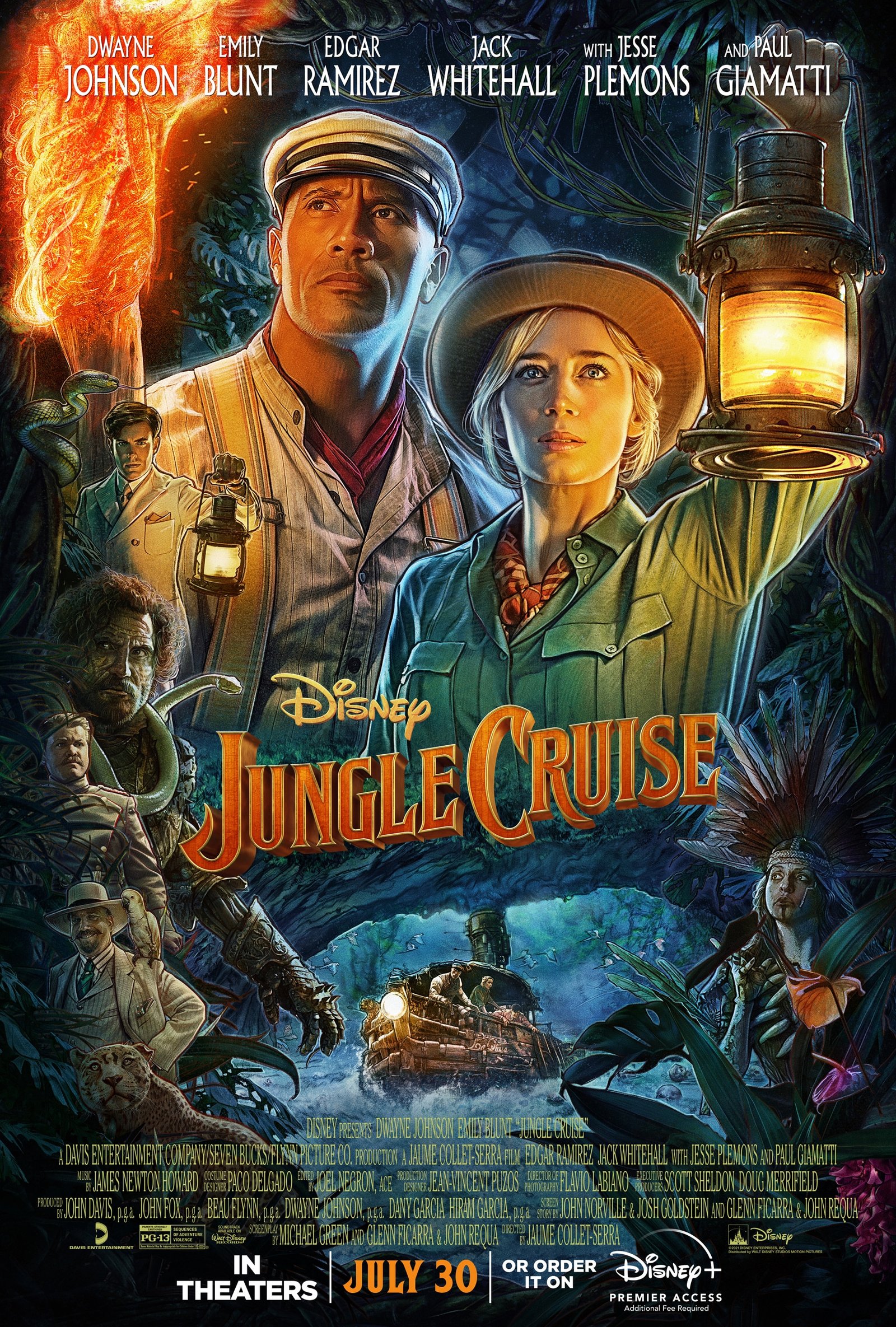 Our last movies like Black Adam list member, Jungle Cruise is about the adventures of Frank and Lily. Frank is the captain of small ships, and Lily, a scientist, has long sought the Tree of Life, which is said to heal everything. The duo, whose adventures take place in the wild, both overcome difficulties and discover many unexplored things.

The 2021 production Jungle Cruise will take you away from this world and into a beautiful adventure for 2 hours. The production, which has a 6.6 rating on IMDb, was directed by Jaume Collet-Serra. Jungle Cruise cast includes names such as Dwayne Johnson, Emily Blunt, Jack Whitehall and Jesse Plemons.