Are you ready to meet the Black Panther: Wakanda Forever cast, who we have been waiting for a long time and will finally meet? We are ready!

The first movie of Black Panther which was released in 2018, was actually to meet us much earlier, but it was postponed due to some sad circumstances. Chadwick Boseman, who started to be treated for cancer in 2020, passed away. Meeting with us on November 11, 2022, Black Panther: Wakanda Forever will both keep his memory alive and satisfy the longing of those who love the movie.

Chadwick Boseman, who played our main character TChalla in Black Panther: Wakanda Forever, will not be replaced by a new character. When the Marvel universe was asked if they would make a digital character to create TChalla, their answer was no. Instead, in Black Panther: Wakanda Forever, we’ll get to know the Wakanda universe even more closely and touch on the stories of the characters in it.

Let’s get to know the Black Panther: Wakanda Forever cast members, who will both have a beautiful moment and feed us with superpowers!

Also Read: 6 Movies Like Black Adam – What To Watch If You Liked Black Adam? 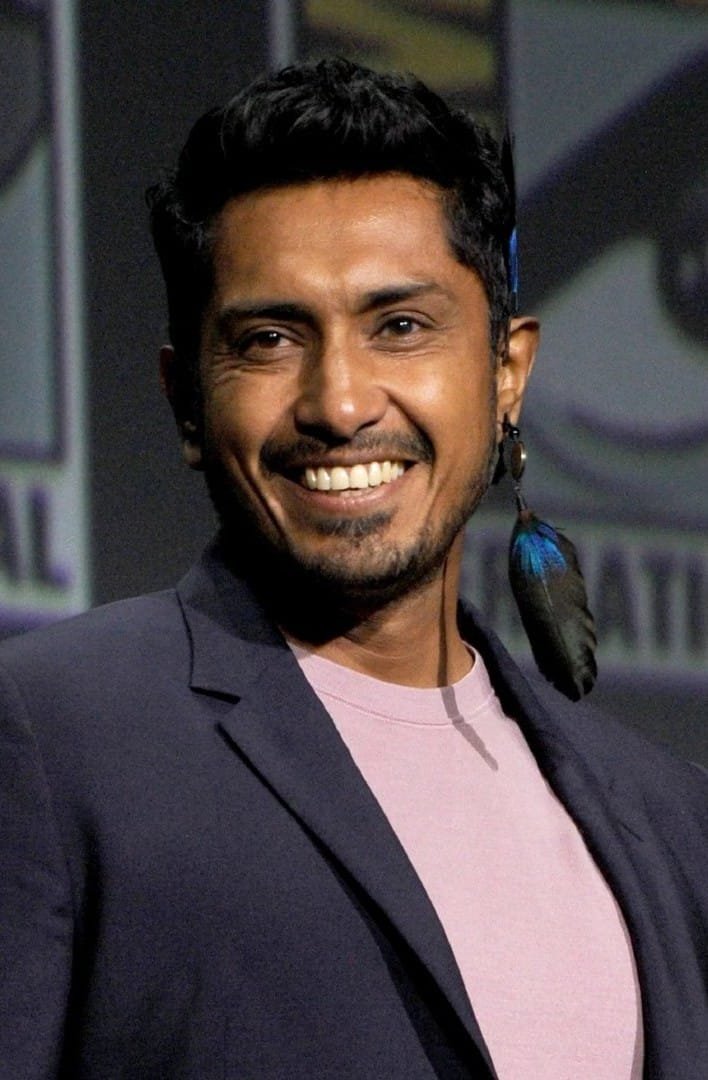 Tenoch Huerta, who successfully continues his acting career, which he started in 2006, defines himself as an activist. He started to be interested in the profession when his father, who was in the film industry, enrolled him in acting class. He is talented enough to find a place for himself in the famous book 30 Actors Made in Mexico. He was awarded the Best Actor award at the Ariel Award and the Mexico Short Film Festival. His credits include Days of Grace, Narcos: Mexico, The Forever Purge and Son of Monarchs.

Actor Tenoch Huerta, who was born and raised in Mexico, is 41 years old. He has no known relationship. 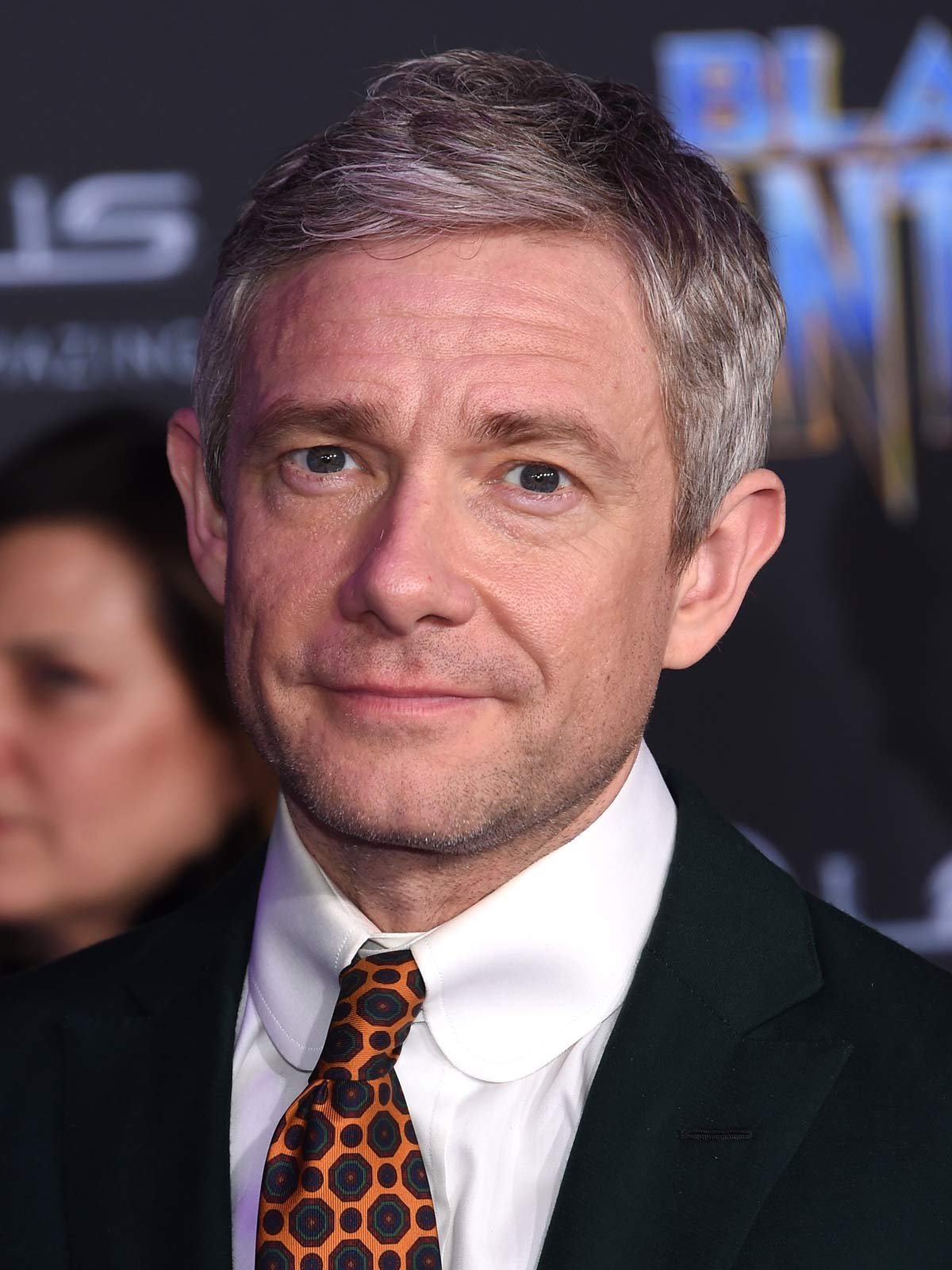 Martin Freeman, who won the BAFTA award for his legendary acting in Sherlock, has a Catholic family. For this reason, he always received his education in Catholic schools until his university life. He completed his acting education at the famous Central School of Speech and Drama in London. His career, which includes theater and film-series acting, including radio broadcasting, started in 1997. The most famous of his productions are The Office, The Hobbit, The Robinsons, Boy Meets Girl and Captain America.

British cult actor Martin Freeman is 51 years old. He is married and has two children. Letitia Wright is seen as Shuri in the Black Panther: Wakanda Forever cast.

Letitia Wright, who has the BAFTA Rising Star Award, always wanted to be one of the people on the screen while watching television at a young age, and as we can see, she has more than achieved her dream. Her career, which started in 2011, took her to the top in a very short time. Among the productions she took part in are Doctor Who, The Silent Twins, Avengers: Endgame, Black Mirror and Aisha.

Born in Guyana, Letitia Wright grew up in London and is 29 years old. She has no known relationship. Sope Aluko’s story is a bit strange. Sope, whose father was a diplomat, had the opportunity to live in many countries. She had a strict family and started studying at boarding schools from the age of 10. She studied marketing at university and worked as a white collar for years. Theater and acting were always her dreams, but she could never say it because his family was angry about it. After her family passed away, she decided to achieve her dreams. The most famous of her productions are Venom, Identity Thief, Legacies, Counterpart and Bloodline. 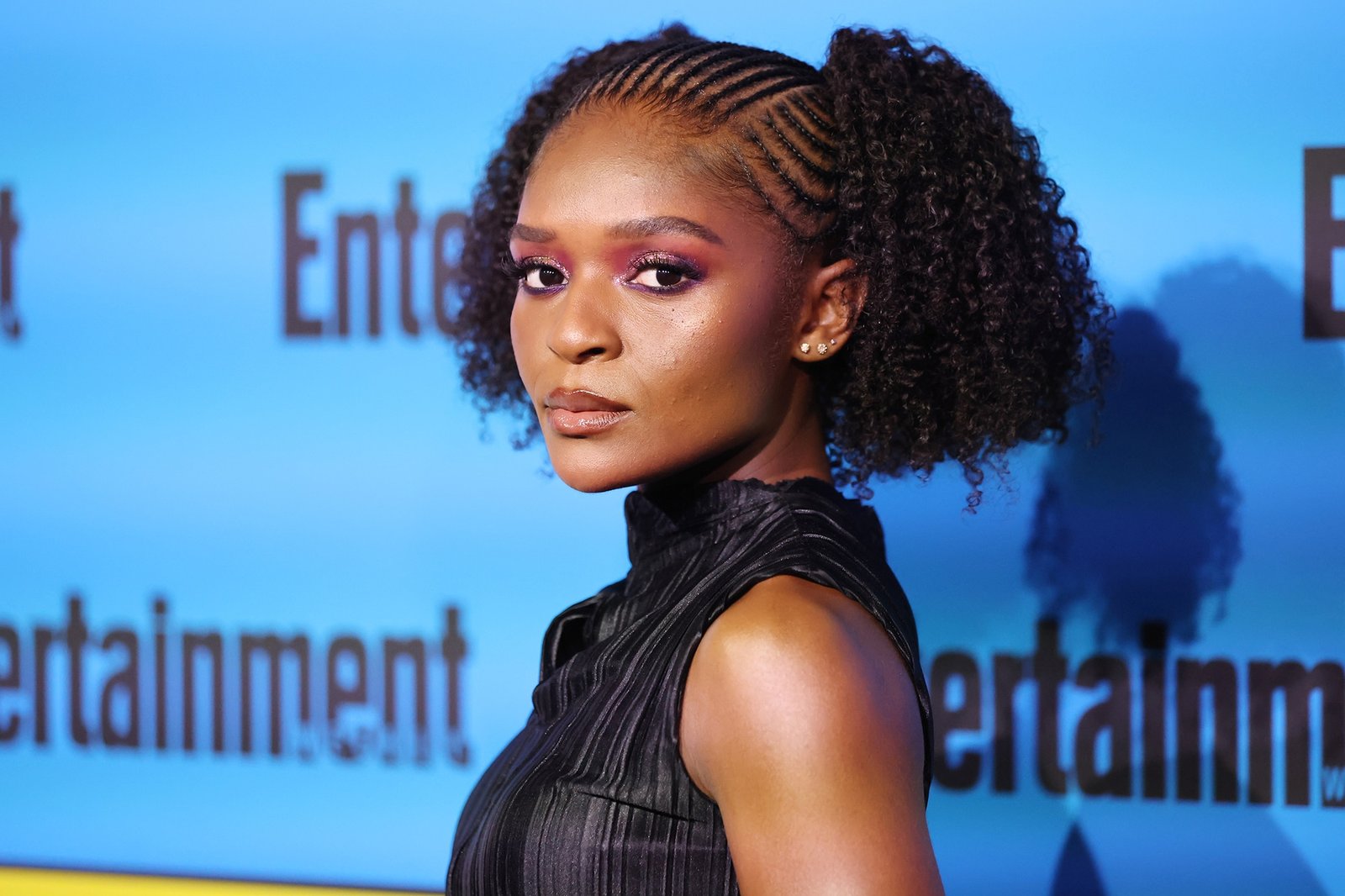 Dominique Thorne, who was awarded the Young Arts Award while still in high school, got her first major role on the screen in 2018. She took part in dozens of games before that. Dominique has had a successful and full academic career: she studied Dramatic Theater at the Professional Performing Arts School and Human Development at Cornell University. Her credits include Ironheart, If Beale Street Could Talk, Judas and the Black Messiah.

Promising actress Dominique Thorne, whose family immigrated from Africa, was born and raised in New York and is 25 years old. She has no known relationship. Acting in movies, theater and television series, Mabel Cadena has a family of Nahua origin, so she can speak both Mexican and Nahuatl fluently. Mabel, who wanted to be both an actress and a psychologist, made her choice in favor of acting. However, after she finished her drama education, she said why not and she also studied psychology, she also got a master’s degree in this field. Her career started in 2012 and she has since appeared in numerous productions. The most well-known of her productions are Dance of the 41, The Envoys, Monarca, La Bandida, Dos Veces tu and La diosa del asphalto.

Mexican actress Mabel Cadena is 32 years old. She has no known relationship. 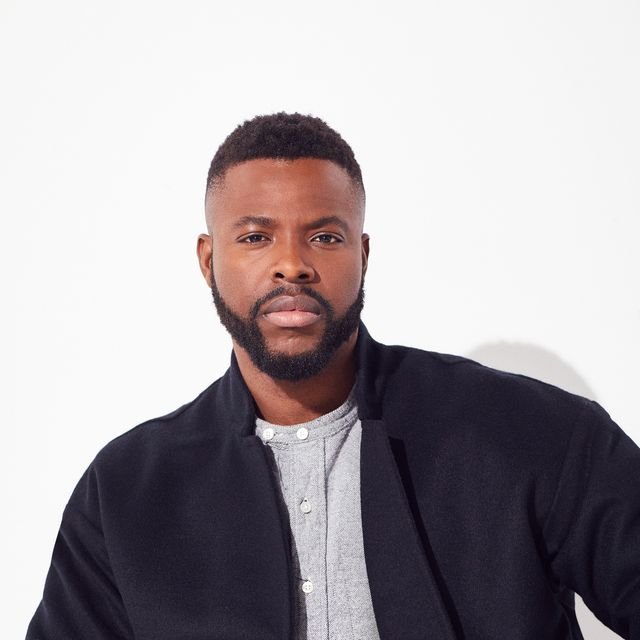 Winston Duke, who started living apart from his family with his sister when he was only 9 years old, is another actor and producer rich in academic career. He previously studied theater at the University of Buffalo and later earned a master’s degree in acting from the Yale School of Drama. He has been actively acting since 2014. His credits include Us, Captain America, Avengers, Nine Days, and Person of Interest.

Winston Duke of Tobago was born here but grew up in New York. He is 35 years old and has no known relationship with his flirtatiousness, although he has been featured in the press many times.