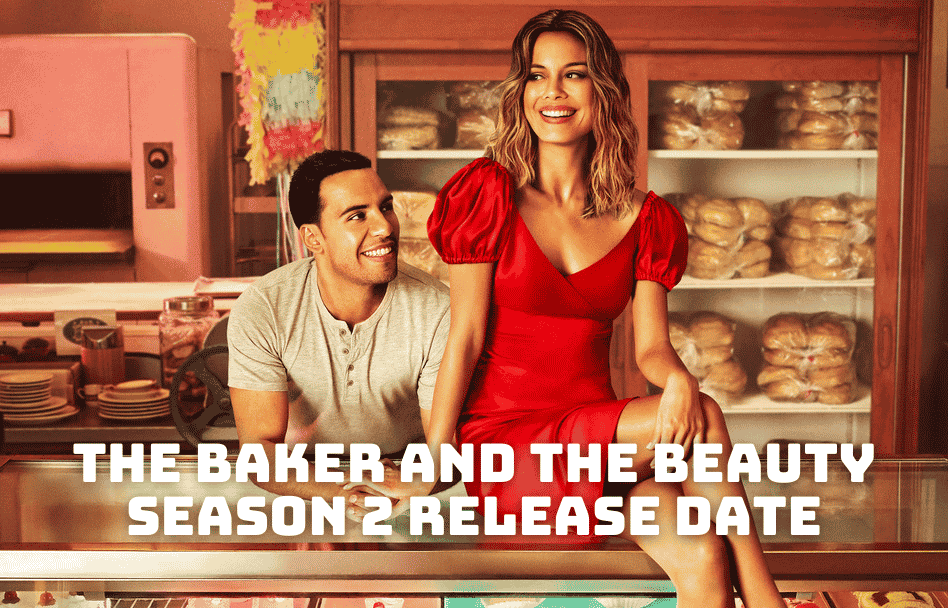 The Baker and the Beauty Recap The Baker and the Beauty Season 1

In The Baker and the Beauty Season 1 Episode 9, we see the morning after Natalie’s quince, Vanessa and Mateo wake up and realize what they’ve done. Mateo escapes through the bathroom while Vanessa chats with Daniel, who wants her to look at his job offer from Thomas Gold. Daniel notices that Vanessa is still wearing the same outfit she wore to Natalie’s party. He assumes she spent the night with Marlow and quickly leaves.

As the Garcia family plans to open their cafe a real estate investor tells them he wants to buy the place. Daniel and Mateo don’t seem to object, as they want to move on with their lives, but Natalie isn’t impressed. So she says no. Then, she visits Vanessa at her open house to ask if she’s heard from him yet. While there, she finds Mateo’s necklace.

Daniel visits Noa at work, but he doesn’t even get off the elevator when he sees her hugging Colin. In reality, Noa tells Lewis that Daniel broke her heart and she needs to move on.

Later in the episode, Natalie hears Mateo singing a new song and goes to his room. She tells him she likes the song and reaches into her bag to give him the necklace he left at Vanessa’s house. One look at his face and she realizes he slept with Vanessa. Then, Amy advises Natalie to think of the good that the sale of the bakery could bring and convinces Natalie to agree to the sale. Noa leaves for the airport.

Daniel and Mateo get into the family truck and head to Noa Corp, but by the time they get there, it’s too late because Noa has already left for the airport. Then, Mateo gets a call from Vanessa. She is furious because she just found out that he intentionally embarrassed her in front of Marlow. She asks him if he did it just to sleep with her, and that’s when she realizes she’s on speaker.

Daniel stops the car and orders Mateo to get out in the middle of the road. He then asks Mateo if he’s serious about Vanessa, and he realizes that his brother really loves her. He gets Mateo a rental scooter and tells him to get the girl while he goes to get his.

Meanwhile, Noa changes her mind and gets off the plane. So, she and Daniel run into each other outside the gate. The couple arrives at the Garcias’ home with the news that they’re engaged.

The Baker and the Beauty Cast 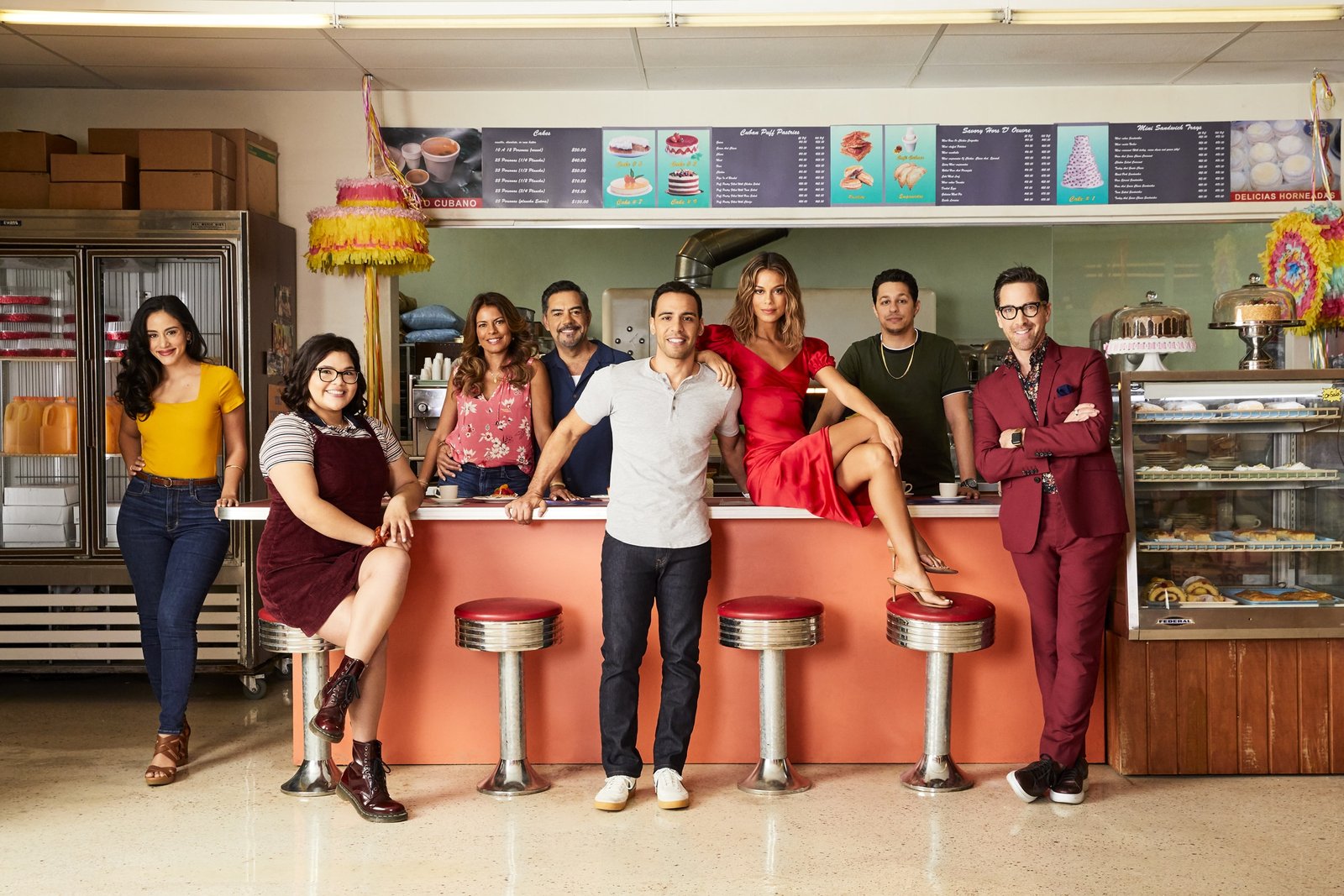 The Baker and the Beauty Cast