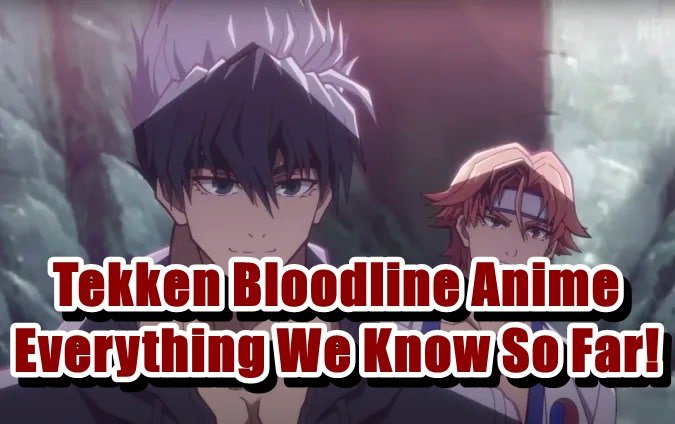 Tekken Bloodline Anime - Everything We Know So Far!

Netflix has set a release date for its anime version of Namco’s famed fighting game franchise, and we will be able to watch Tekken Bloodline Anime soon enough.

A new trailer is also here, and it starts up where the 1st teaser left off, showing protagonist Jin Kazama training with his cruel grandpa and competing in the King of Iron Fist Tournament in the hopes of avenging the murder of his mother. In addition to previously shown characters Paul, King, and Kazuya, the Tekken Bloodline Anime teaser reveals Leroy Smith, Julia Chang, assassin Nina Williams, Ling Xiaoyu, and Jin’s nemesis Hwoarang as Heihachi provides eerie voiceover over the film montage:

“Kazama, you should think of your weakness when Ogre killed and murdered your mother, and to destroy and vanquish him, you must rid yourself of Kazama pacifism and rekindle your Mishima fire. I’m going to utterly demolish you and then rebuild you and your body will be used as a weapon; the Mishima way is the only way.”

It looks like the new anime version of Tekken will delve into family issues. Jin and his grandpa

The plot of Tekken Bloodline Anime appears to rely significantly on the events of 1997’s Tekken 3 and we think it’s a wise decision: Jin is a traditional tragic hero, plagued by his saintly mother and his villainous father Kazuya. He has strong motives that are readily perverted by the legendary villain Heihachi and it’s about as strong as you can get as a framework for the endless battle sequences.

Tekken Bloodline Anime developer Katsuhiro Harada bragged that the games feature the longest-running plot in the whole video game medium so there’s plenty for Netflix to work with here and the show’s creative team appears to be making all the right decisions for us.

Also Read: All The Games To Follow In Netflix Geeked Week 2022

Is Tekken Bloodline an anime? 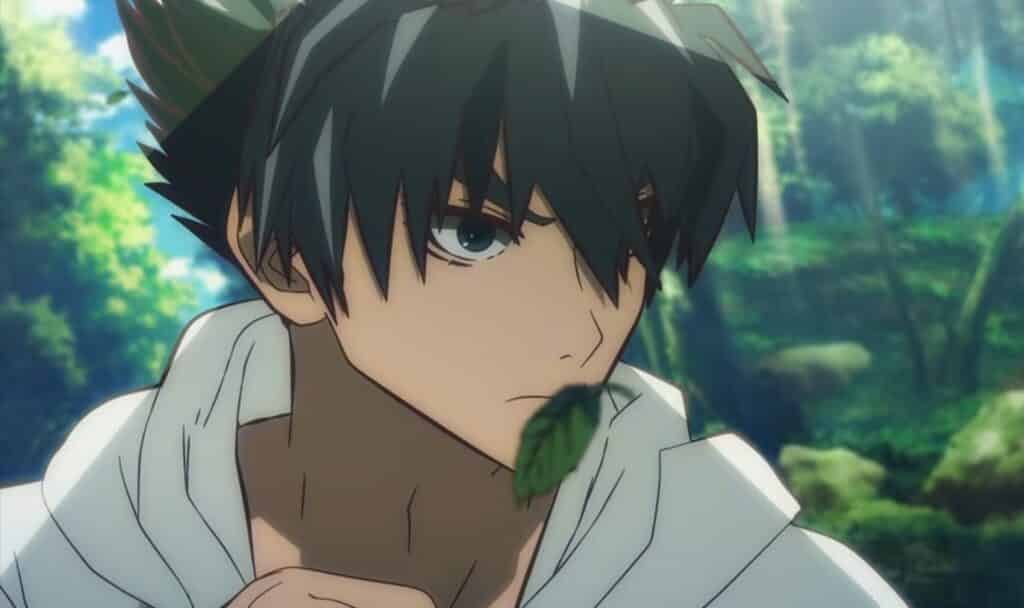 Netflix announced their Tekken TV program back in March, and now we have a complete teaser as well as a premiere date: the show will be released on August 18th. This is an anime adaptation titled Tekken: Bloodline, and it tells the narrative of the King of Iron Fist Tournament through the eyes of Jin Kazama as he is being educated by his grandfather Heihachi Mishima while burning for vengeance.

With a supernatural Ogre, corporate power struggles, and genetic qualities that promise tremendous powers, there’s enough to produce a better movie than the previous ones. The synopsis of the new Tekken Bloodline Anime is as follows:

Everything revolves around power, and Jin Kazama learned his mother’s family self-defense techniques, Kazama-Style Traditional Martial Arts, at a young age; even so, he was powerless when a horrific evil arrived out of nowhere. It killed everything precious to him and permanently changed his existence and Jin promised vengeance and desired total authority.

Where can I watch Tekken Bloodline Anime?

Next month, Netflix will release Tekken Bloodline Anime and the release date is August 18, so you should prepare for the King of Iron Fist Tournament to premiere on Netflix, as the streaming service has published a new trailer for their forthcoming animated series. The new video for the Netflix version of the iconic fighting game.

You can watch the trailer of the Tekken Bloodline Anime down below.

This new official video starts off where the 1st teaser left off, featuring fan-favorite character Jin Kazama and poster boy Kazuya Mishima as Jin is plagued by the death of his mother, Jun Kazama, at the hands of the entity known as Ogre.

The young man seeks out his grandpa, Heihachi Mishima, the super-powerful and ultra-violent Heihachi Mishima, who trains him regularly and Heihachi intends to demolish Jin’s mother’s tactics and instead tap into the Mishima blood. As the trailer shows, there is a lot to look forward to for the new Tekken Bloodline Anime, and you will be able to watch the show soon on Netflix.

Is Tekken Bloodline in Japanese? 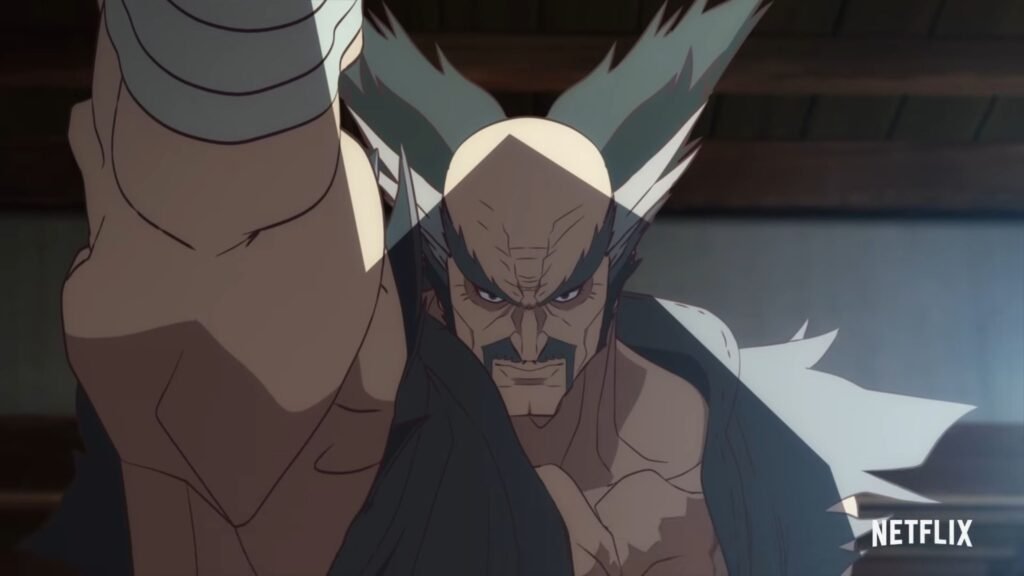 Why is Tekken called Tekken?

Tekken is a Japanese word for iron fist, and it is a fighting video game franchise developed, published, and manufactured by Namco. The series has seen several sequels, updates, and spin-off titles and Tekken was one of the first fighting games to incorporate 3D animation at the time; even more, the series has been translated into three films as well as various forms of media.