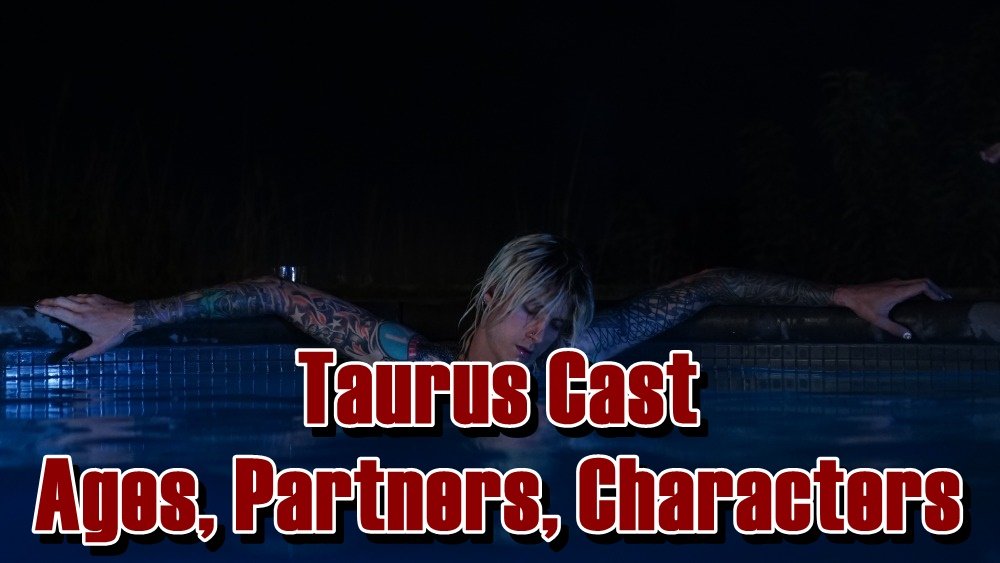 On November 18th, 2022, Taurus is slated for theatrical and on-demand release, but do you know who is in the Taurus cast? Viewers will have the option of renting it to watch at home thanks to streaming services like Amazon Video, iTunes, and Google Play Movies, and for those who are unsure of what to anticipate, Machine Gun Kelly plays Cole, a troubled artist who has just finished his largest tour to date but is beset by feelings of loneliness and detachment in the Taurus cast.

His personal assistant is trying her best to prevent him from hurting himself, and his ex-wife believes that he is not in the proper place to see their child, but will he be able to defeat his demons while creating fresh content, or will he give in to them? Let’s explore the famous names in the Taurus cast. Rapper and actor Demetrius Flenory JR was born in the United States and became well-known for playing his Black Mafia Family member’s father, Demetrius Flenory, in 50 Cent’s rendition of the BMF series. Demetrius was born to Demetrius Flenory Sr and Latarra Eutsey in Detroit, Michigan. Flenory Jr self-released his debut single, “Bad Habits,” in 2019 under the stage name “Lil Meech” and there is a half-minute clip of his father speaking from prison in the song video. Taurus cast member Flenory is 22 years old, was born on April 22, 2000, and is single. Megan Denise Fox is an American actress and model who made her acting debut in the family movie Holiday in the Sun (2001) and then went on to play a variety of supporting roles in movies and television shows, including the teen musical comedy Confessions of a Teenage Drama Queen (2004) and the ABC sitcom Hope & Faith, in which she also had a starring role (2004–2006).

Her breakthrough performance came in the hit action movie Transformers (2007) as Mikaela Banes, a character she later returned to in the follow-up Transformers: Revenge of the Fallen, and in the 2009 horror comedy Jennifer’s Body, she played the title role. In the superhero action movie Teenage Mutant Ninja Turtles, she played April O’Neil and has furthermore appeared in a number of publications, including Maxim, Rolling Stone, and FHM. Machine Gun Kelly (MGK), sometimes known as Colson Baker is an American rapper, singer, songwriter, and actor, and is renowned for blending hip hop with alternative rock. Kelly put out four mixtapes before joining Bad Boy Records, and in 2012, he released Lace Up, his debut studio album, which featured his breakthrough hit “Wild Boy” and reached number 4 on the US Billboard 200, and similar financial success was seen by his second and third albums, General Admission (2015) and Bloom (2017). Actress Madelaine Hasson was born in the United States and is well-known for her part in the Fox television series The Finder as Willa Monday and also appeared in the Twisted TV series on ABC Family. She played Henrietta Coles in the YouTube Premium series Impulse, which added a lot to her name.

Taurus cast member Hasson, the child of Catherine and Michael, was born in New Bern, and she is one of two sisters. Hasson was raised in Wilmington and went to Cape Fear Academy there and spent 8 years dancing competitively with Wilmington’s Fox Troupe Dancers. Hasson acted in several theater performances as a young kid and adolescent, including Grey Gardens. Taurus cast member Hasson is 27 years old, was born on January 4, 1995, and is married to Julian Brink. 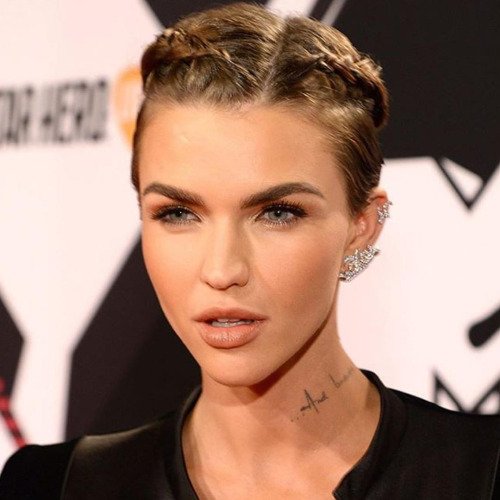 Ruby Rose Langenheim is an Australian model, actress, disc jockey, and television host who worked as a presenter on MTV Australia from 2007 until 2011. She then landed a number of prestigious modeling contracts, including one with Maybelline New York in Australia, and has also co-hosted a number of television programs, such as The Project on Network Ten and Australia’s Next Top Model. In 2002, Rose originally applied for the Girlfriend model search, where she finished second.

In 2010, she created a capsule clothing collection in partnership with the Australian fashion house Milk & Honey, which includes washed jeans, leather jackets, and T-shirts that were created by Ruby Rose. Additionally, Rose has been the face of Urban Decay Cosmetics since March 2016 and served as the spokesperson for Swarovski’s “Urban Fantasy” FW17 Collection launch. Taurus cast member Rose is 36 years old, was born on March 20, 1986, and is single.