All Lily Collins Performances Ranked From Best to Worst!

Lily Collins has been wowing audiences with her acting and performing skills for years. The 32-year-old actress has accepted jobs in cinema and television, allowing her to collaborate with some of the most accomplished performers in the business, including Julia Roberts, Amanda Seyfried, and Oscar winner Gary Oldman. The breadth of Collins’ work is among her most remarkable qualities. She takes on roles in various genres, from lighthearted romantic comedies to intense tragedies, and each one is radically different from the one before.

Lily Jane Collins, an actress, and model born on March 18, 1989, is British and American. Collins, who was reared in Los Angeles after being born in Guildford, Surrey, had his movie debut at two in the BBC series Growing Pains. Collins started acting and modeling more often in the late 2000s. Her role in the sports drama The Blind Side, the third highest-grossing movie of 2009, marked a turning point in her career.

The sci-fi action-horror Priest (2011), the psychological action-thriller Abduction (2011), the fantasy film Mirror Mirror (2012), and the independent romantic comedies Stuck in Love (2012), the urban fantasy The Mortal Instruments: City of Bones (2013), The English Teacher (2013), and Love, Rosie were among the feature films in which she later played leading roles.

Also, check out; All Megan Fox Performances Ranked From Best To Worst!

Following the first release of season one in 2020, the Netflix Original series Emily in Paris was an immediate success. It has maintained its popularity over the last two years, with season two accumulating over 58 million streams. As our leading woman, Emily Cooper, Lily Collins delivers a novel performance that propels the comedy/romance.

She plays a marketing professional from Chicago whose life is turned upside down when she accepts a job offer from her employer in Paris. Emily makes her way through success, friendship, and love in one of the most stunning cities on earth. Fans all around the world want they could pack up and start a life like Emily’s because of everything from her relationships to the glamorous events she attends. 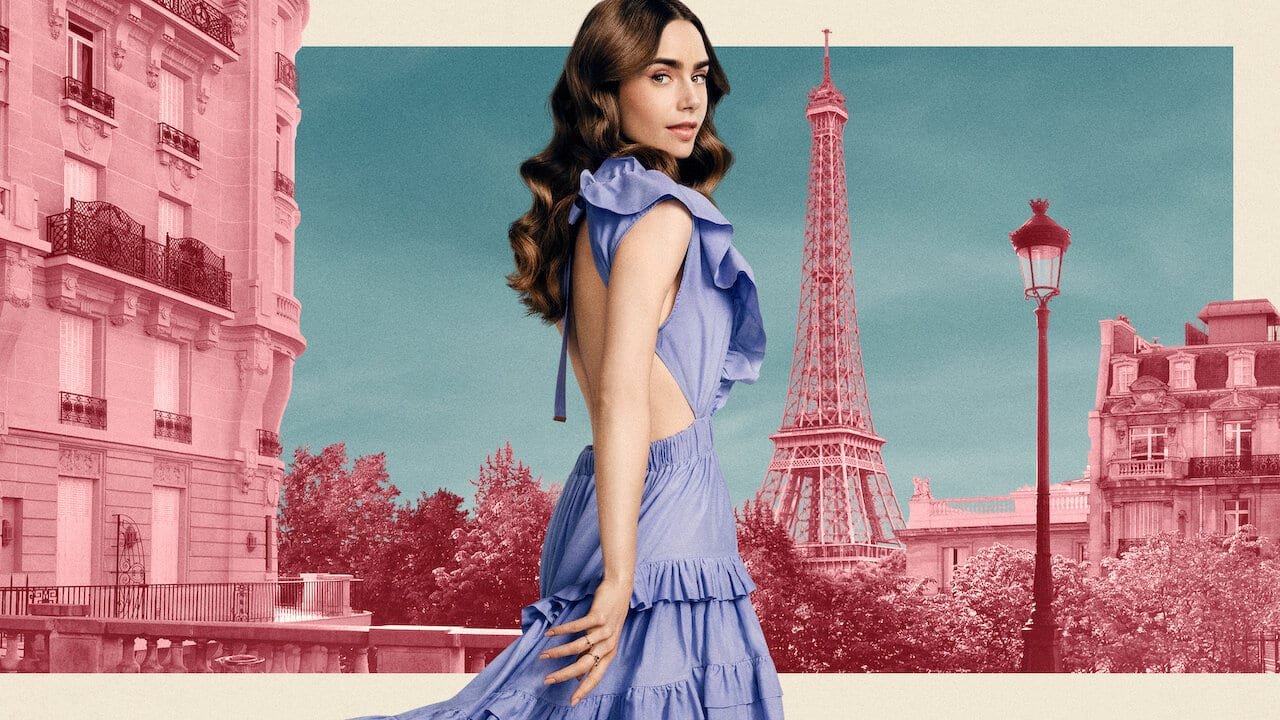 In Extremely Wicked, Shockingly Evil, and Vile, Lily Collins and Zac Efron both deliver the performances of their lives as Liz Kendall and the notorious American serial murderer Ted Bundy, respectively. Joe Berlinger, an Oscar contender, directed the project, finally made available on Netflix in 2019.

The viewer is taken on a harrowing journey through Ted and Liz’s relationship, allowing them to personally see Ted’s transformation from a seemingly “normal” guy into one of the most vicious killers the United States has ever known. One of the most noticeable parts of the movie was how well-received and highly praised all the performers were for their roles. Collins and Efron’s on-screen romance is made even more plausible by their on-screen connection and friendship. Lily Collins is no stranger to rom-coms, and her recent work on Emily in Paris has elevated her to one of the genre’s most popular actors in recent memory. But before Emily Cooper, she played Rosie Dunne in the 2014 film Love, Rosie, directed by Christian Ditter. When Sam Claflin’s character Alex Stewart, who plays Rosie’s best friend, relocates to a different nation, Rosie and Alex are split up and must deal with the challenges of a long-distance friendship. Due to Collins and her co-stars’ lively performances, this film is fundamentally pleasant and straightforward to watch. 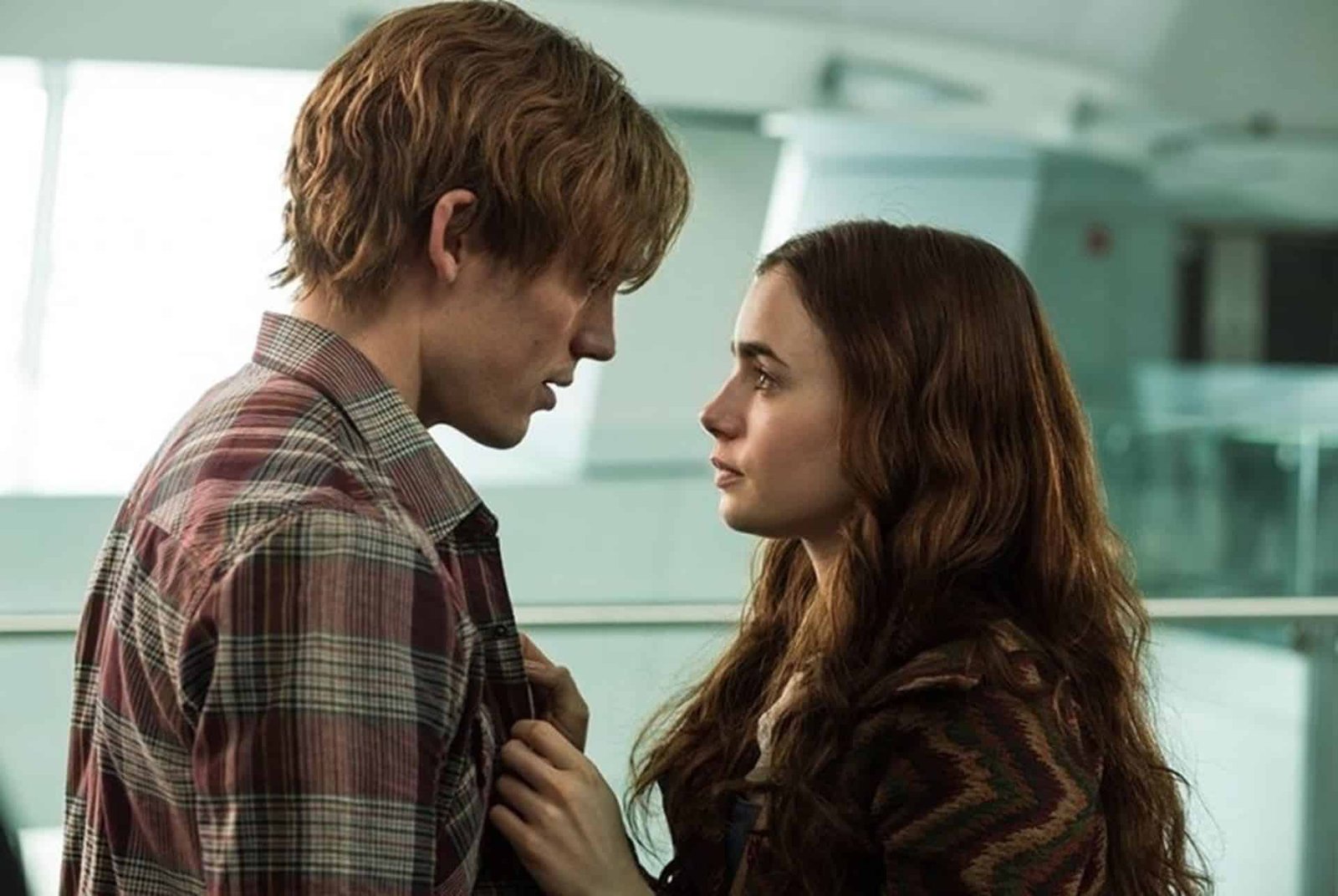 In the fantasy family movie Mirror Mirror from 2012, Lily Collins featured opposite Julia Roberts and Armie Hammer. Collin’s ability to portray Snow White, a well-known and beloved princess, is the epitome of her acting range. Even if some of her most notable performances are in serious dramas or a Netflix Original series aimed at young adults, she is still incredibly credible. She succeeds to a great extent as the orphaned princess. At the movie office, Mirror Mirror made over $180 million and scored 50% on Rotten Tomatoes among critics. Collins plays Lauren Monroe, the main heroine in the 2020 mystery-thriller Inheritance. The narrative opens with the father’s passing of a powerful and wealthy family. His wife and children learn the startling legacy he left behind after his passing. Collins is running and out of breath throughout most of the movie, which leaves a lot to be desired in terms of the storyline. 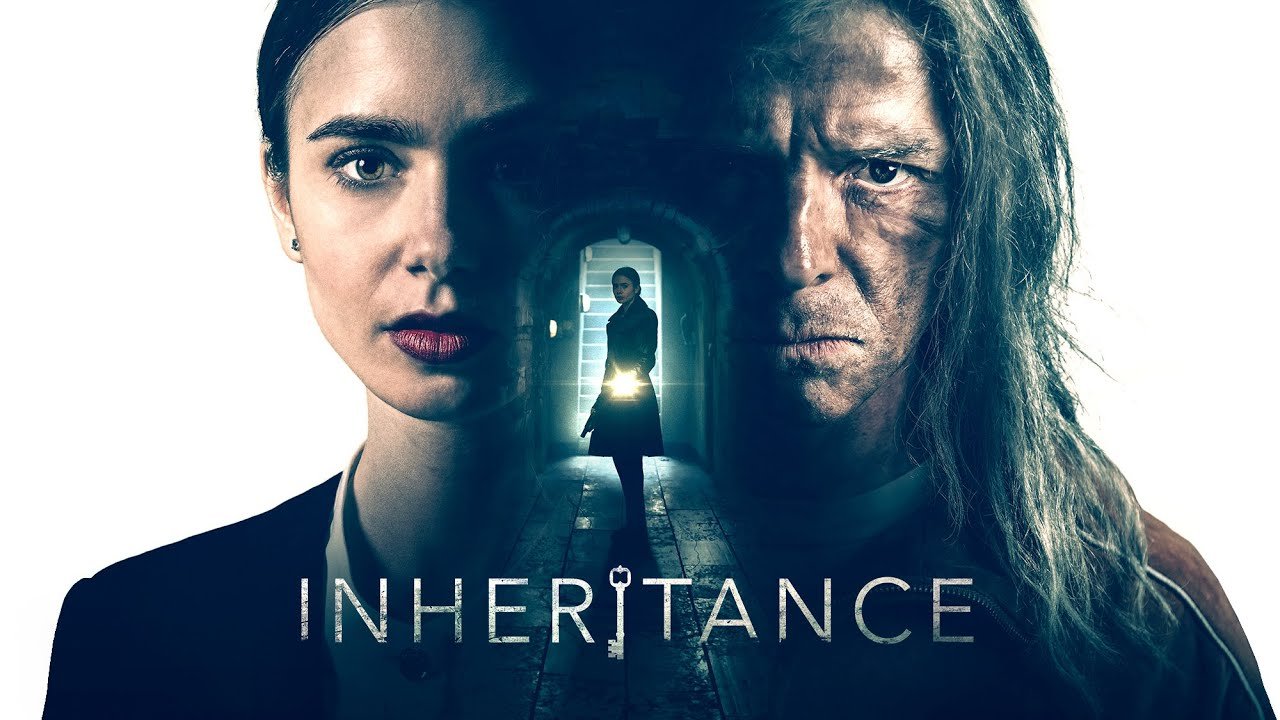 6. The Mortal Instruments: City of Bones

Lily Collins portrays Clary Fray in this adaption, which is based on Cassandra Clare’s young adult fantasy novel of the same name. She is a Shadowhunter who can defeat demons because of the angel blood in her veins from birth. Unfortunately, the movie was bombed at the box office, and it did not have any sequels for the rest of the series. 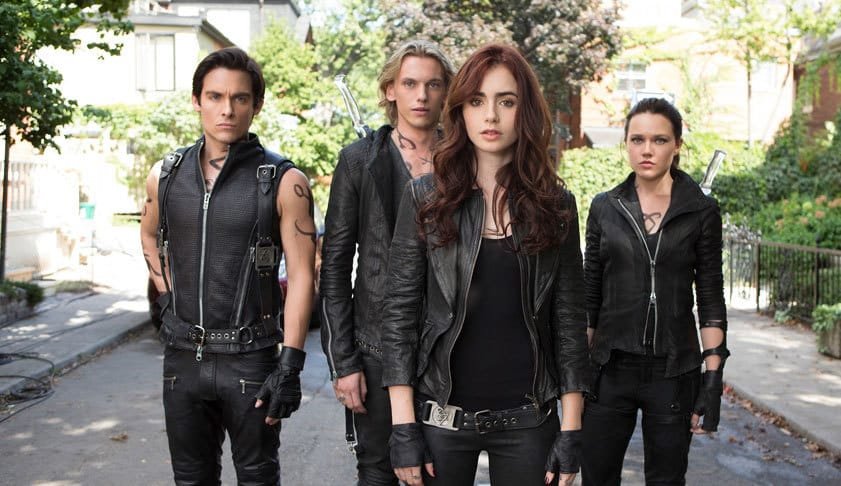 Although reviewers did not appreciate this movie, viewers did, awarding it a 6.8/10 rating on IMDb. J.R.R. Tolkien, the renowned author of The Lord of the Rings and The Hobbit, is portrayed by Nicholas Hoult. 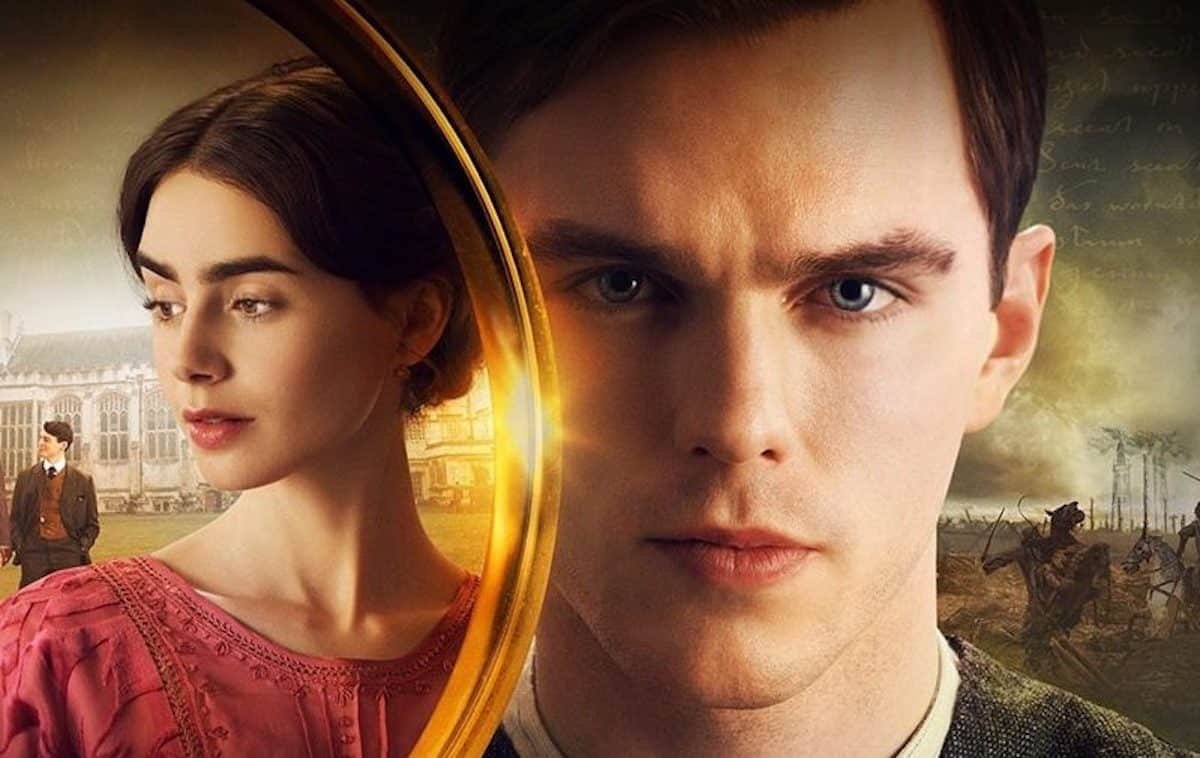