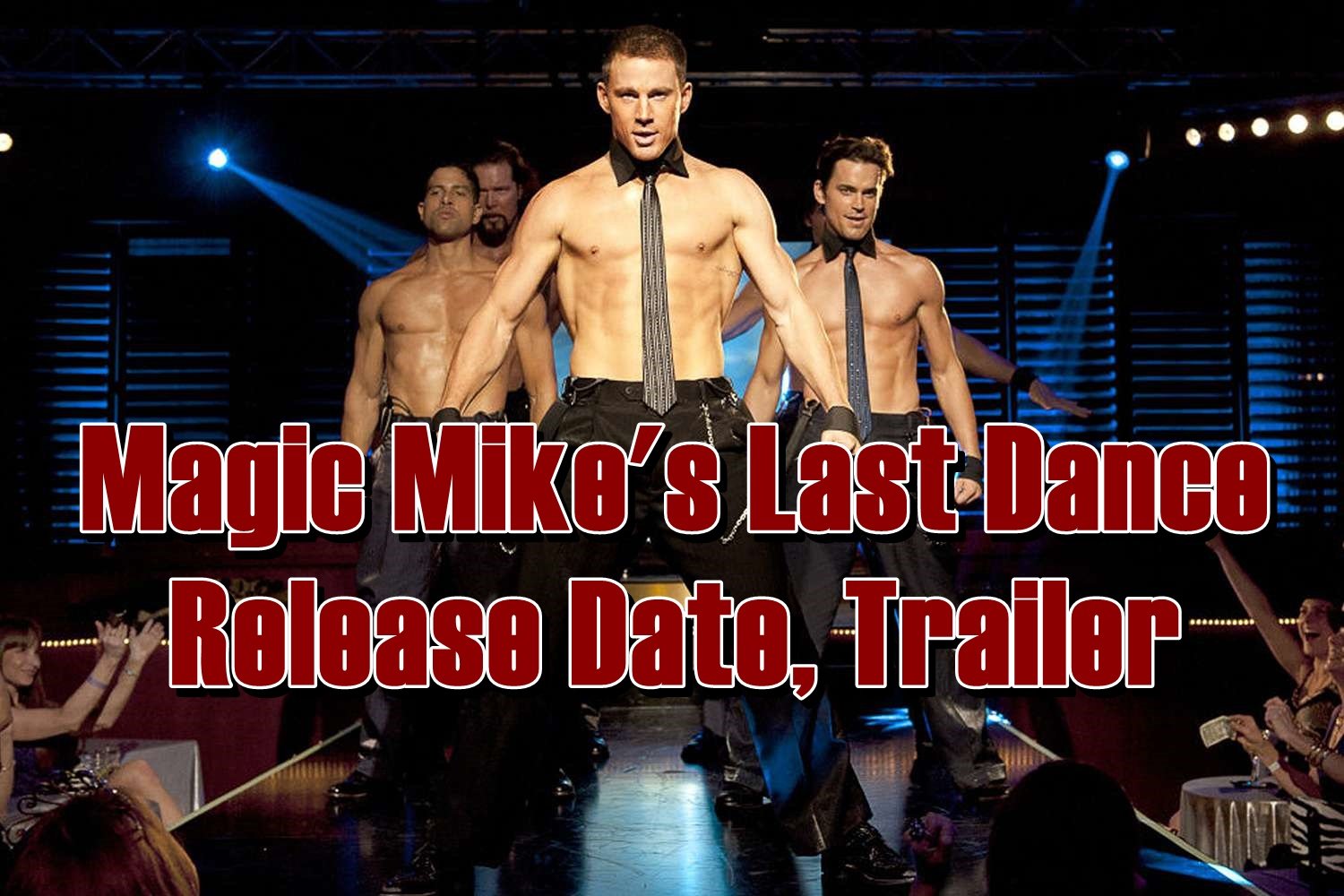 Channing Tatum established himself as one of Hollywood’s most lucrative actors when he took a film with a $7 million budget and grossed $167 million, and this one, Magic Mike’s Last Dance, is based on Tatum’s actual experience as a stripper in Tampa and is also one of the high-grossing films. It follows Mike (Tatum), a brilliant exotic dancer who takes on a younger performance and teaches him how to make money, party, and pick up ladies, and with a cast of bright and beautiful leading males including Matt Bomer, Joe Manganiello, Matthew McConaughey, and Alex Pettyfer, the film was praised by both spectators and critics.

3 years later, the sequel Magic Mike XXL went viral, and moviegoers were convinced that another film to complete the trilogy was unavoidable, and that sequel is now a reality, over 8 years later. If you’re wondering when, how, and where you can see Magic Mike’s Last Dance, the most anticipated film of 2023, we got you covered with all the information you can find online. 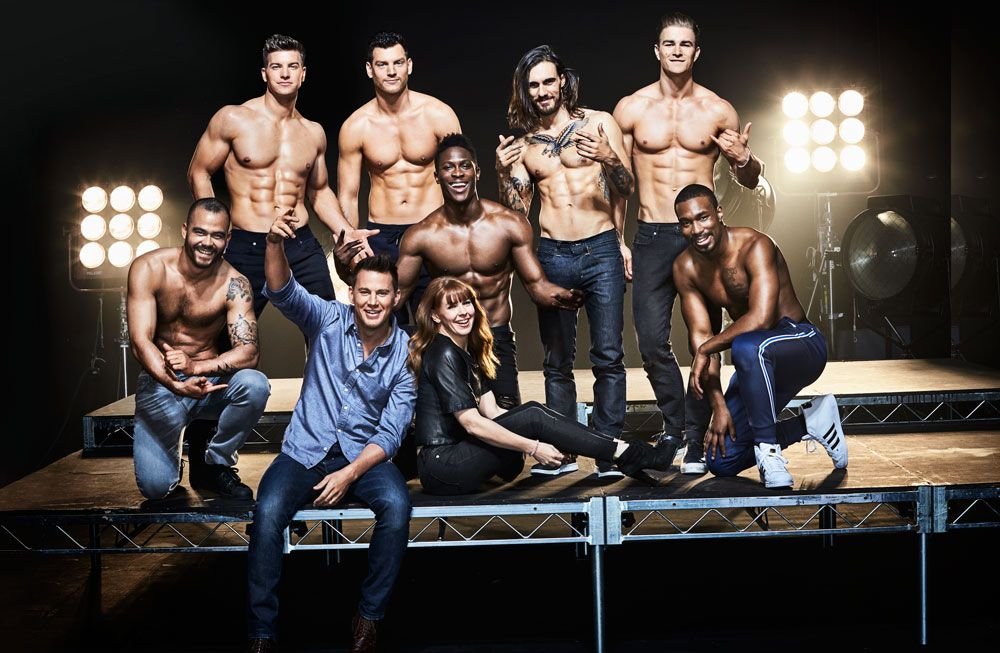 Warner Bros will release Magic Mike’s Last Dance in the United States on February 10th, but Magic Mike’s Last Dance was originally supposed to be distributed directly to HBO Max without a theatrical release, however, it was confirmed in September that it would instead have a theatrical release. There is no word on when it will be available on the streaming service, but it will ultimately be available on HBO Max, however, it is good to know that the first 2 films in the series, Magic Mike and Magic Mike XXL, are already available on the service.

Until recently, plot specifics were kept under wraps, with Tatum merely describing it as a fish-out-of-water movie where it’s a reversal role that ends up with a lot of dancing in it. Reid Carolin, the film’s producing partner, has said that the story would revolve around a lady who is trapped in a dreadful tacky strip show. Along with Pretty Woman, director Steven Soderbergh has indicated that much of the picture was influenced by Tatum’s choreography on the “Magic Mike Live” tour and All That Jazz. 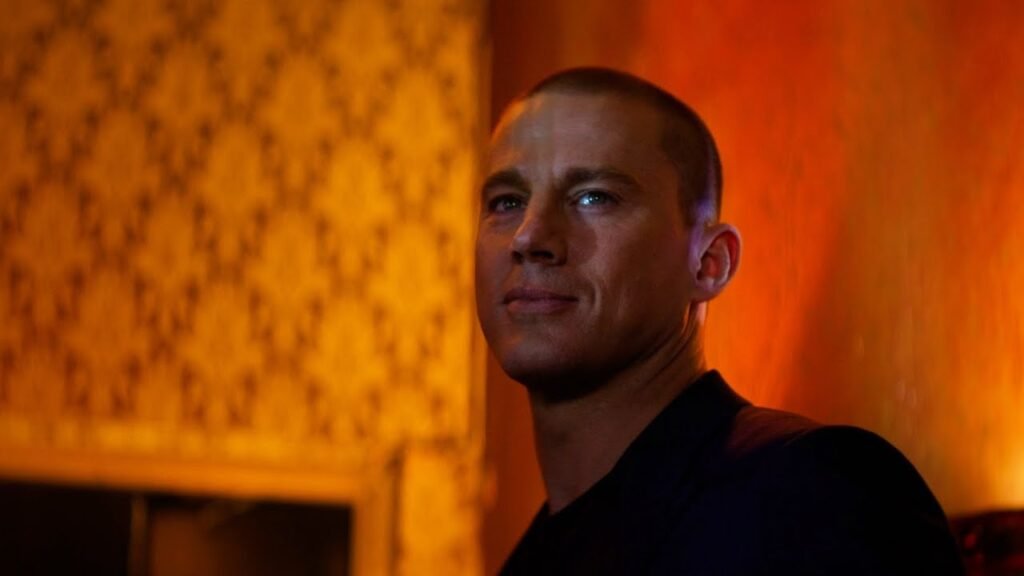 Much of the essential storyline information has lately been released, and we know Mike is in serious difficulties as the film begins: a poor business transaction has left him penniless and working as a bartender in Florida, and when he meets a wealthy socialite, she offers him the chance to return to the stage in London for what he feels will be his final performance. This woman, unbeknownst to him, has her own agenda, and with his career on the line, will Mike be able to put off the greatest sexual display of all time?

As you can watch from the trailer above, there is a lot of stuff waiting for us with the new movie. While waiting for the release of Magic Mike’s Last Dance, we highly recommend checking out this amazing trailer to keep up with the new plot.

What happens at the end of Magic Mike?

People wonder about what happened at the end of Magic Mike while waiting for the new release of Magic Mike’s Last Dance. Mike and Adam perform at a sorority home for a private party, and Adam carries the package of narcotics with him, at the party, Adam provides an ecstasy pill to a young lady, resulting in a fight between Adam and the woman’s boyfriend. Mike and Adam are forced to depart the scene without the narcotics, which Adam claims are worth a lot. Dallas is also irritated since they do not collect their payment, and Mike and Adam consume drugs and head to a club after the next night’s concert. 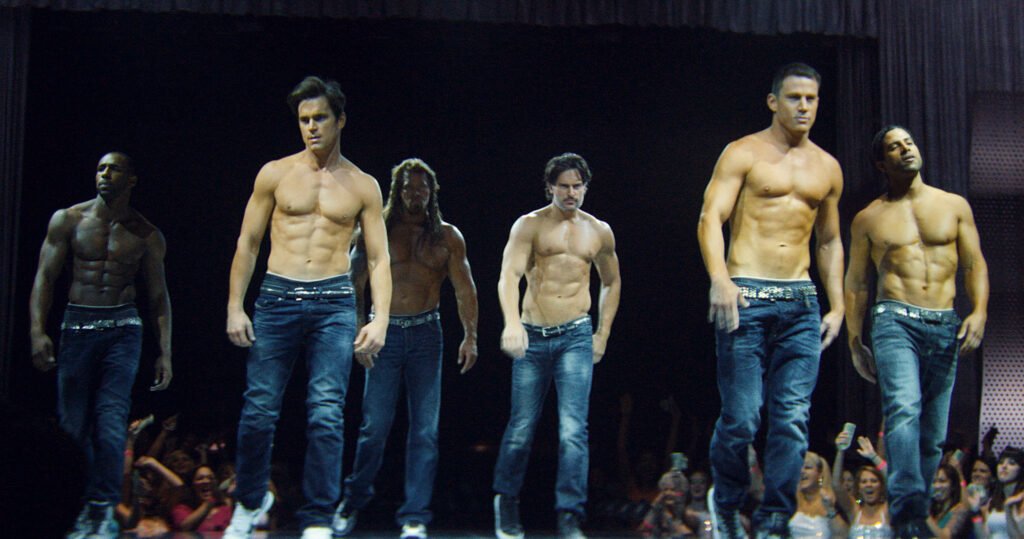 Brooke discovers Adam on Mike’s floor the next morning after he vomits and passes asleep, later Brooke confronts Mike passionately about his lifestyle and terminates her friendship with him. Tobias and his associates break into Mike’s residence in search of Adam, and Mike foregoes the majority of his life savings to pay off Adam’s debt in full.

Mike believes he’s had enough of the dancers’ last performance at Xquisite and exits the club through the back door, knowing that Dallas has no allegiance to any of them and is motivated by money. Dallas elevates Adam to replace Mike as a lead dancer after learning that Mike would not be returning, later Mike drives to Brooke’s apartment and informs her that he has stopped stripping. She has discovered what he did for Adam and asks him to have breakfast with her. We cannot even guess what will happen at the end of Magic Mike’s Last Dance.

Soderbergh proposed showing the film from two perspectives: that of young Adam and that of his mentor Mike, and Alison Faulk choreographed the dance numbers, while Christopher Peterson designed the costumes. We wonder who will work for Magic Mike’s Last Dance.