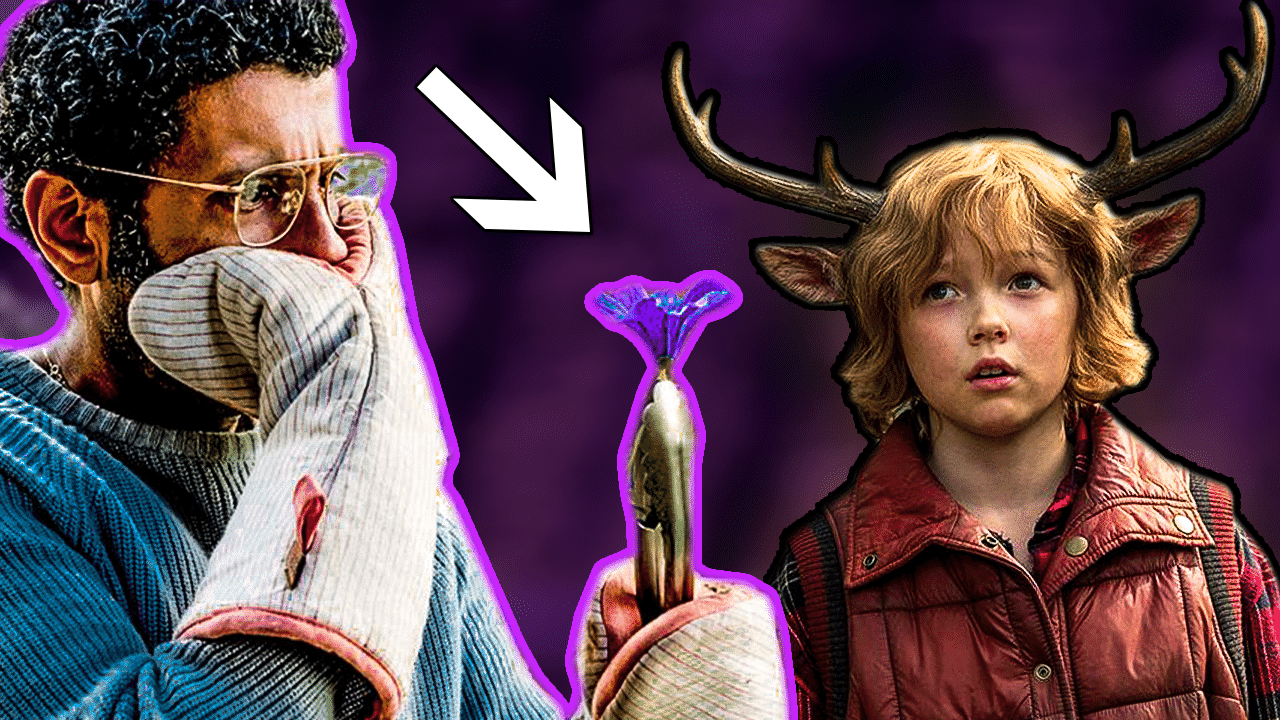 If you’ve watched the first season of Sweet Tooth, you know the world is dominated by a virus that causes babies to be born as half-human, half-deer hybrids. So how will this virus end? We have a prediction for Sweet Tooth Season 2. Let’s discuss what can happen.

The most beloved TV series of recent times, Sweet Tooth tells a story based on the devastating disease of the H5G9 virus. Our main character in the series, Gus, is the first child born as a hybrid baby due to this virus. But there is a strangeness. Purple flowers that grow where patients are infected are seen as cursed by humans. But what if those purple flowers help them get rid of the virus in the second season? Now it’s time to elaborate a little on this subject. 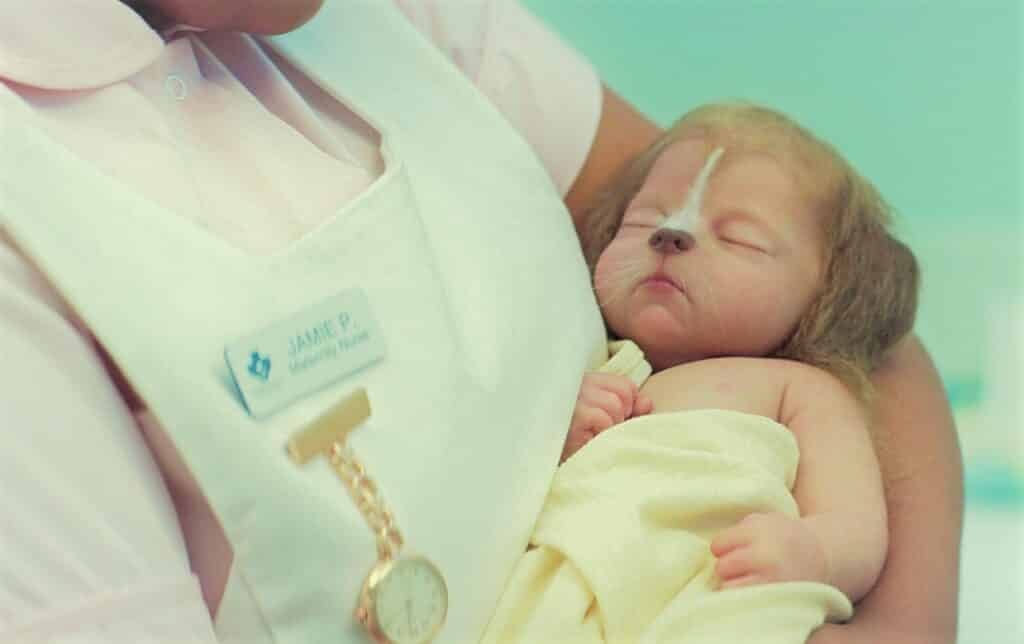 The episode where we first see the purple flowers is the third episode called “Weird Deer Shit”. As Gus and Tommy make their way to the train station, they see a small town covered in purple flowers and with a yellow biohazard sign in front of it. This sign is placed to keep people away from there. But what if it’s the opposite? 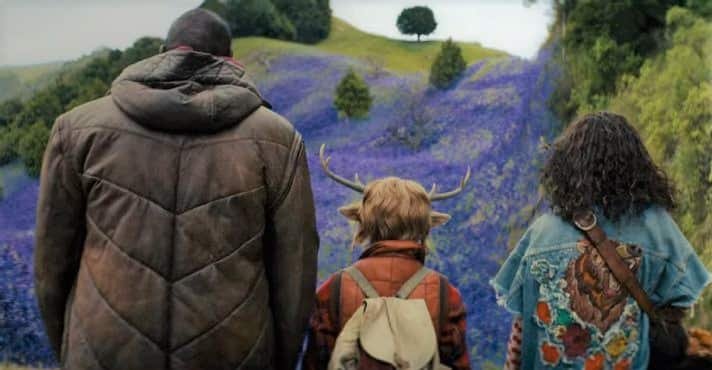 Gus thinks Pubba will love these flowers. Because there is no such flower in their house. However, Tommy states that this is wrong in the following words: “Those flowers show up every time the sick does. They’re like an omen or something.” Just like Tommy and many other people, Bear also thinks that these purple flowers are dangerous and spread the virus.

At the same time, purple flowers must be destroyed the moment they appear in Rani and Adi’s community. Because people knew that flowers grew near sick people, they believed that these flowers would spread the virus. In fact, most people think that it is these hybrid children that cause the virus. But the situation is the opposite. Because of the virus, these babies started to be born as hybrids.

The Secret Of Purple Flowers In Sweet Tooth Season 2 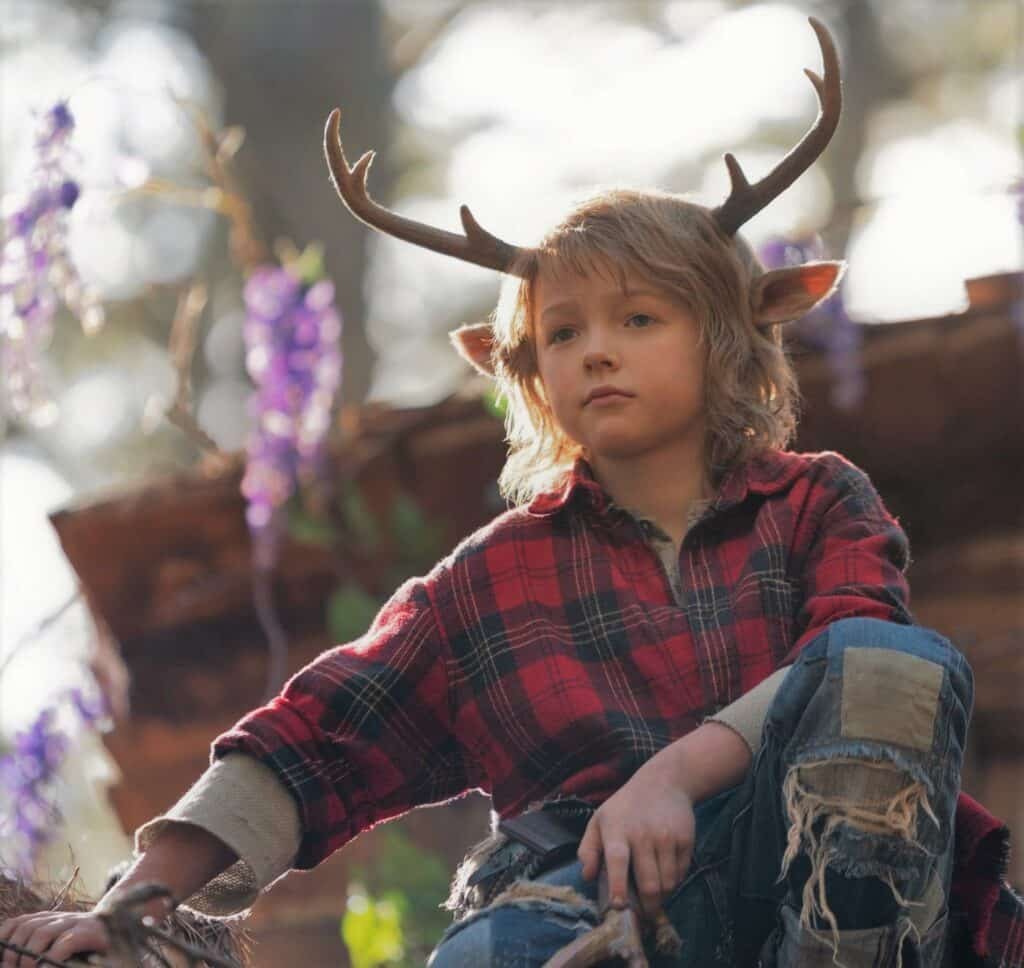 Also, the healing power of nature, which is one of the main themes of Sweet Tooth, will fit perfectly with these flowers destroying the virus. We are almost certain that showing these purple flowers to us means something. And we believe that the way to get rid of this virus in Sweet Tooth Season 2 will not be by killing hybrids, but by purple flowers, which are the healing power of nature. 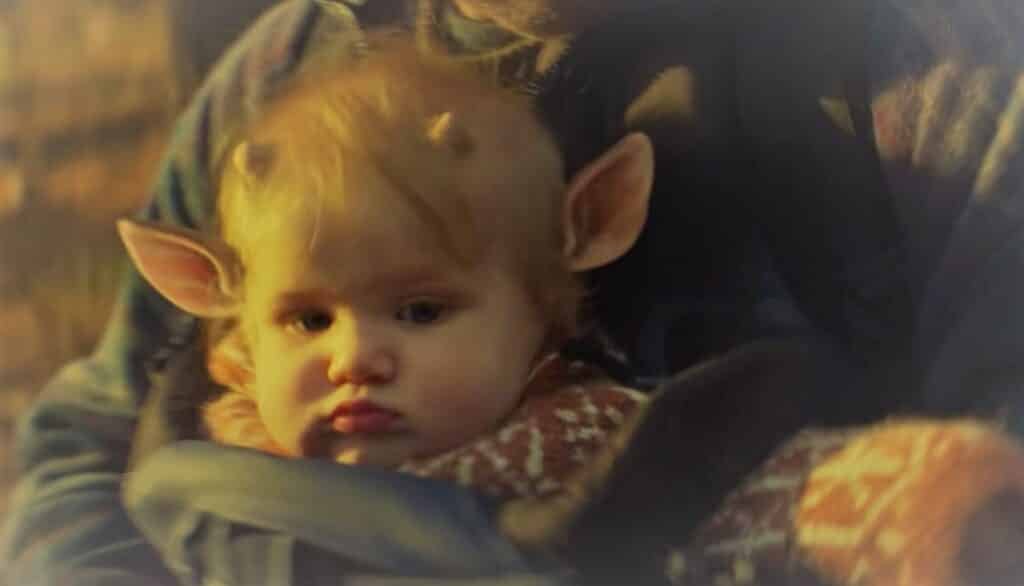 Because the Valley of Sorrows and the town covered in purple flowers are shown to us as places not to go, we can expect these places to reveal a secret. What do you think of what we said? Do you think this prediction about Sweet Tooth Season 2 could be correct? Let us see your ideas in the comments. Thanks for your answers in advance. See you in the next page!