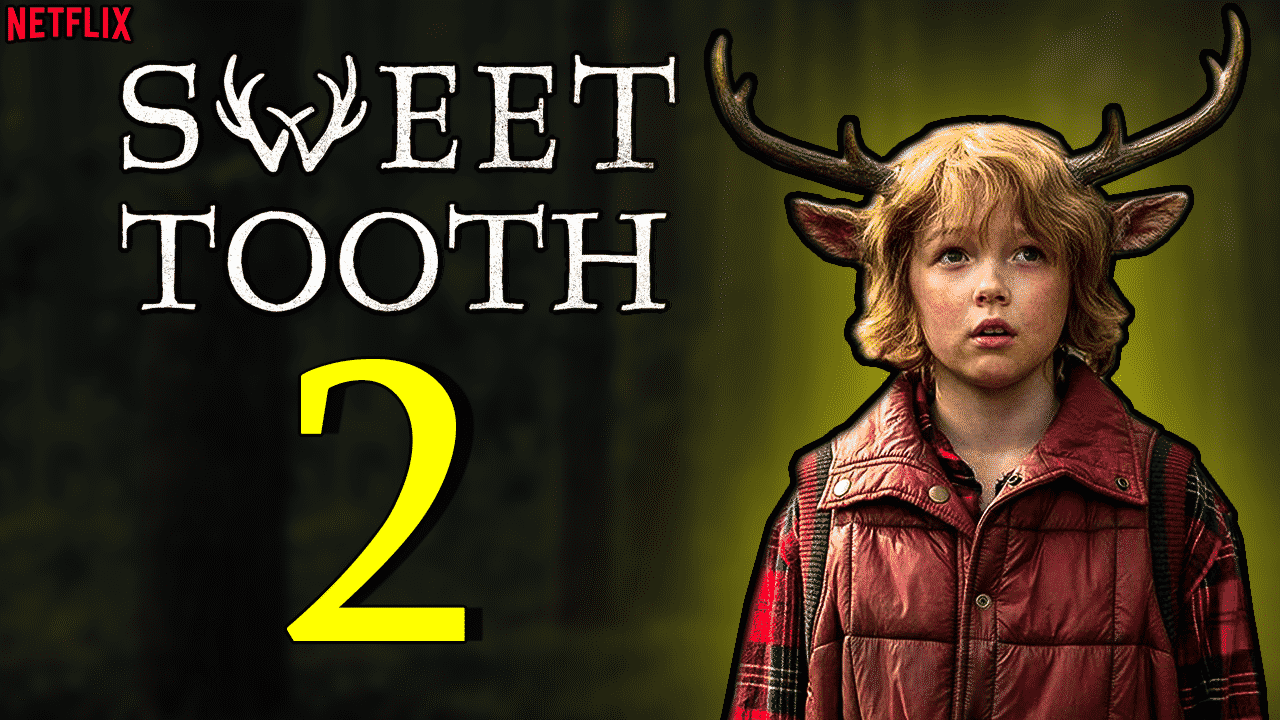 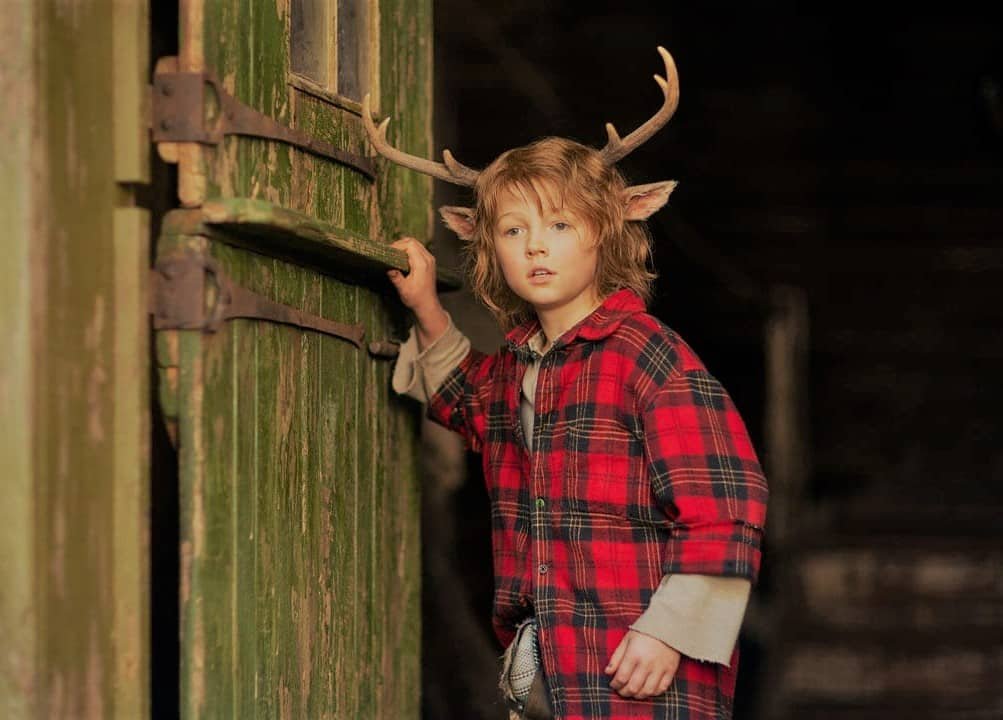 The series chronicles the adventures of Gus, who is half-man, half-deer. He meets a traveler named Jepperd. Gus begins to question their past, searching for his family in a post-apocalyptic world and what a home is. Also, the series is based on Jeff Lemire’s comic book of the same name.

Will Sweet Tooth Season 2 Come Out?

Beth Schwartz, the co-showrunner of the show says about the second season: “We’re concentrating obviously on the launch for season one, but we definitely broke season one with the hope of future seasons.” As we understand from these words, the producers are very eager for the second season.

Also, Susan Downey, executive producer of the show, says: “I think if we’re so lucky to get a season two, we definitely have ideas. But that is ultimately up to Netflix.” Our instinct says that seeing season 2 is inevitable. 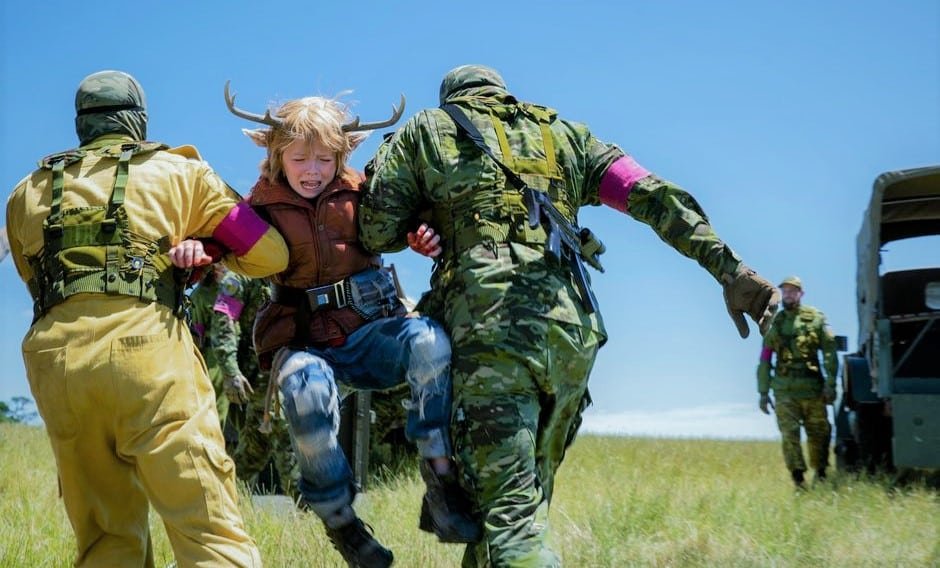 Things didn’t go so well for Gus and the other hybrid kids at the end of the first season. They were captured by General Abbot and the Last Man Army and held captive in the zoo. Dr. Singh will use these hybrid kids to treat the emerging virus. Nevertheless, Gus will find his family, which gives us some hope. While Amy was struggling to save these kids, they finally met Jepp AKA Big Man. 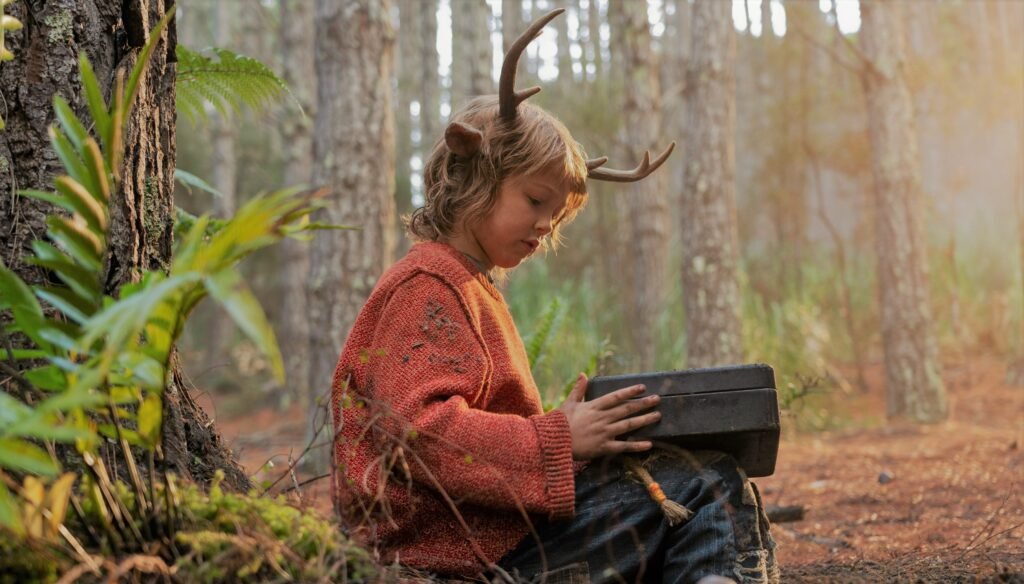 Fortunately, Aimee and Jepperd’s plan to save them is on the way. If Gus can get out of here, he’ll be reunited with his mother. The question of whether he can escape or not is the main reason we want a second season. We need this answer. The fact that the last episode ends with such a cliffhanger is an indication of the release of the second season.

When Will Sweet Tooth Season 2 Come Out? 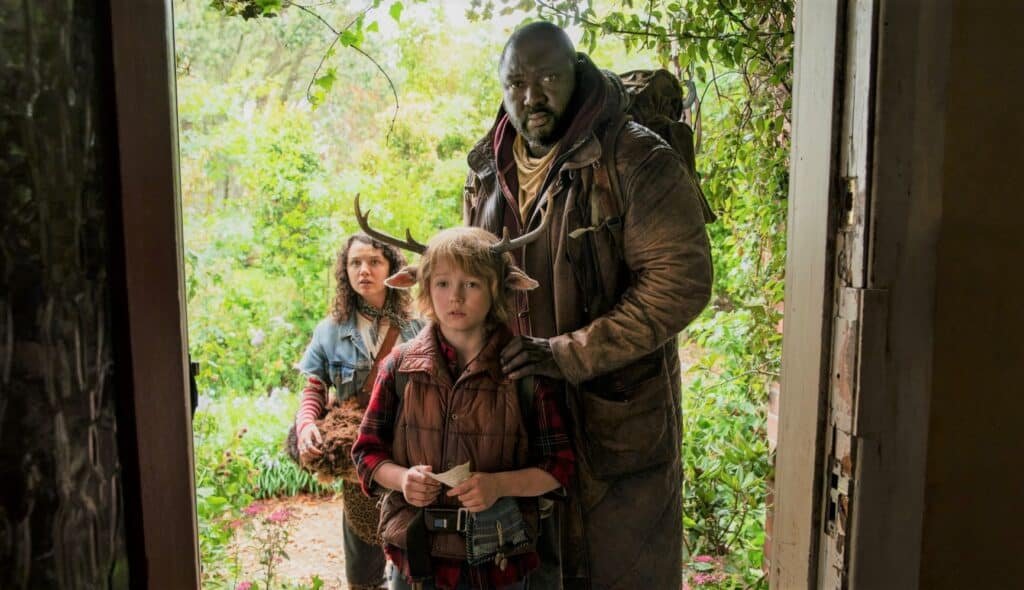 The shooting of the first season started in 2019 and we watched the first season of Sweet Tooth 2 years later. We think they won’t make us wait that long this time. Nevertheless, we can expect to see Sweet Tooth Season 2 in December of 2022 or January of 2023. These dates will become clearer in the coming days.Besides, we can see its trailer in October or November of 2022. As for the number of episodes, as the first season of the series consists of 8 episodes, we think that the second season will consist of 8 episodes.

We came to the end of the article. The unanswered questions in our minds are:  Will the other hybrid children and our main character Gus survive? Will Gus be able to reunite with his mother? It’s time to wait for Sweet Tooth Season 2 to answer these questions. Don’t forget to follow our page for more hot news. Thanks in advance. See you in the next page!