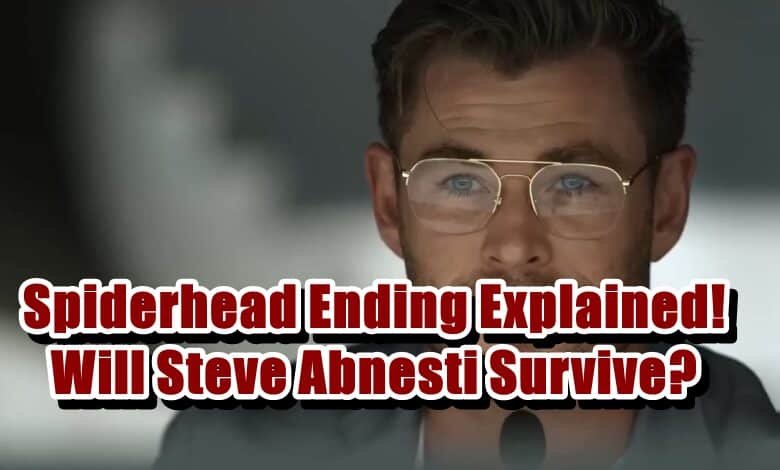 What happened at the Spiderhead ending? For the ones who do not know, Spiderhead on Netflix is based on George Saunders’ short tale Escape from Spiderhehead, but it looks like the writers were not true to the tale with Spiderhead ending. The story was initially published in The New Yorker in 2010, and the narrative is told by an imprisoned guy.

Netflix’s version of Spiderhead ending tries to recreate the complicated tonalities of Saunders’ writing. By using an easy-listening soundtrack, the show was considered a success. In the new movie, the original narrative of the story has been updated by the writers of the film to provide more detail about Jeff.

The film also alters Jeff’s crime and relationship with individuals outside of prison, and we also meet a partner of his. These alterations did cause the Spiderhead ending to be different from the original, and the show was not true to the tale. Let’s first look at Spiderhead ending in the movie. In the movie, Jeff is requested to inject the drug into Lizzy who is his closest friend and romantic interest. But he refuses to do so. Steve Abnesti was first believed to be testing each medication separately for various purposes, but he learn that he is actually testing a separate drug meant to instill ultimate obedience in people.

Jeff persuades Abnesti’s helper to remove the obedience medication from his pack and replace it, and Jeff employs drug controls on Abnesti. In the end, however, Abnesti manages to inject and control Lizzy. Jeff saves Lizzy just in time, but Abnesti has already escaped. They turn the entire jail on Lizzy and Jeff as they try to escape from it. While Abnesti is also having governmental issues with what he has done, he tries to escape from the island, but he fails because of an overdose.

In the Spiderhead ending, Jeff and Lizzy are able to flee with a boat. Before their escape, Jeff discovers after he escapes that he may probably return to his life without the danger of capture and the same is true for Lizzy. 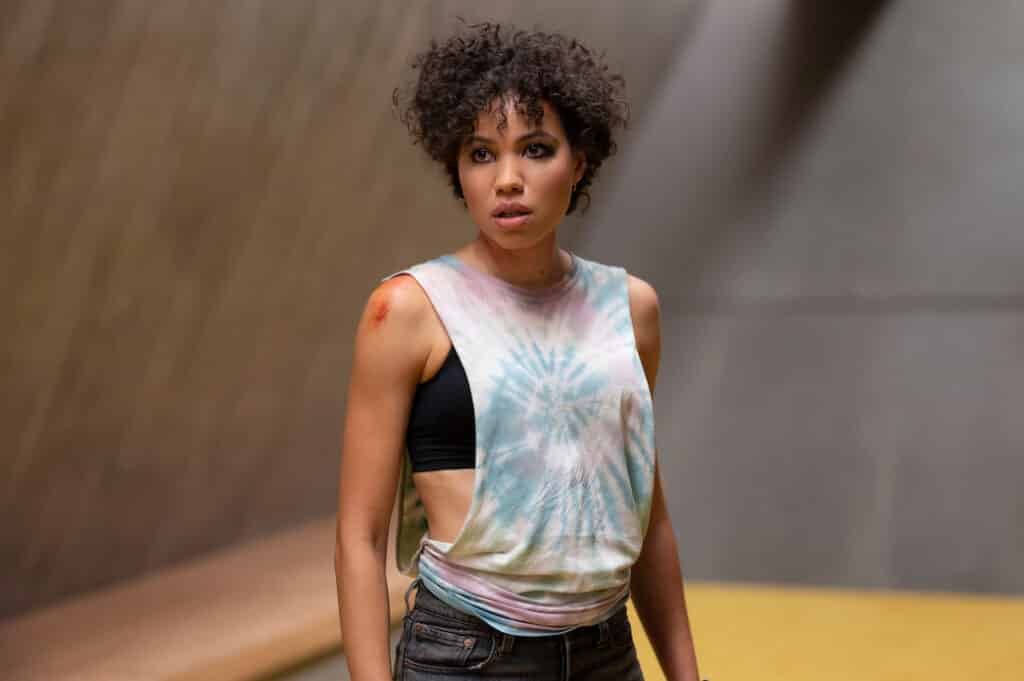 This was the movie’s ending, but the story has a different tale as the film deviates significantly from the short narrative. Jeff’s girlfriend and a friend were not killed in a vehicle accident but he murdered his friend with a brick. In the story, Jeff has no romantic relationships, and when granted the ability to use the phone, he phones his mother instead of another woman.

While the story’s elements are comparable to the ones in the film, we learn nothing about Abnesti or the organization as there was not much detail. Also, the trials were primarily aimed at producing a love drug in the story.

What is Spiderhead based on? 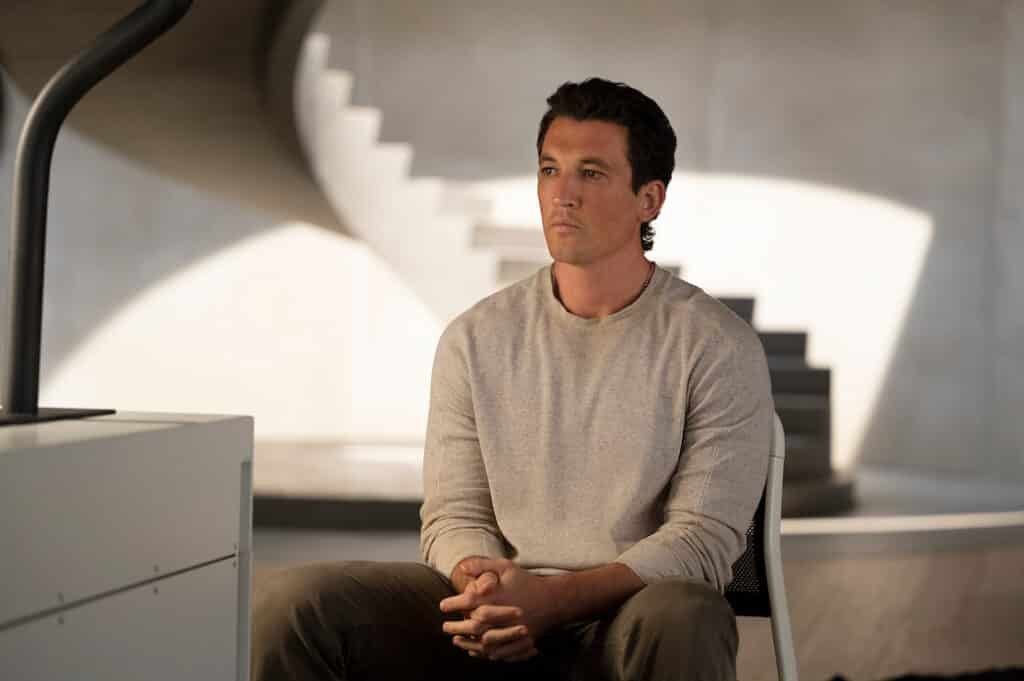 Spiderhead ending left the fans with the question of what is Spiderhead based on. Spiderhead on Netflix is based on George Saunders’ short tale “Escape from Spiderhehead”, and the narrative is told in the first person by an imprisoned guy, Jeff, our main character. He also participates in experiments and witnesses a lot of terror.

George Saunders has amazing ideas and captivated hearts with many of his short tales, and this one recounts the narrative of a young man being pushed to his limits in a twisted and tragic way. In the story, Saunders demonstrates how one individual might maintain his humanity.

Now fans are asking whether is there going to be a Spiderhead 2 because, by not murdering Jeff, the producers have left the door open for a 2nd movie, but we still do not have any news regarding Spiderhead 2.

Is Spiderhead a horror movie? Spiderhead is a dark sci-fi drama, even though it is not considered a horror movie, it definitely has a lot of thrillers and hard-to-watch scenes.

What is the plot of Spiderhead?

Jeff participates in horrific experiments, and the tests get increasingly cruel as he is forced to witness other test subjects undergo excruciating injections. Those injections are called DarkenfloxxTM, and they cause them to experience tremendous terror and agony for a short period of time, making an amazing thriller and horror experience for both the readers and viewers.

At the Spiderhead ending, Jeff from the movie has survived, however, Jeff from the story has not. In the story, Jeff is about to be compelled to Darkenfloxx Rachel, but he takes the medicine and kills himself, committing suicide. As he passes, a voice tells him that he can resurrect, but he decides not to because he does not want to kill again.

In comparison to the Spiderhead ending which has an action-packed climax, which features Jeff drugging Abnesti, Jeff and Lizzy leaving the island by boat, and Abnesti dying in an explosive, the ending of the story was vastly different.