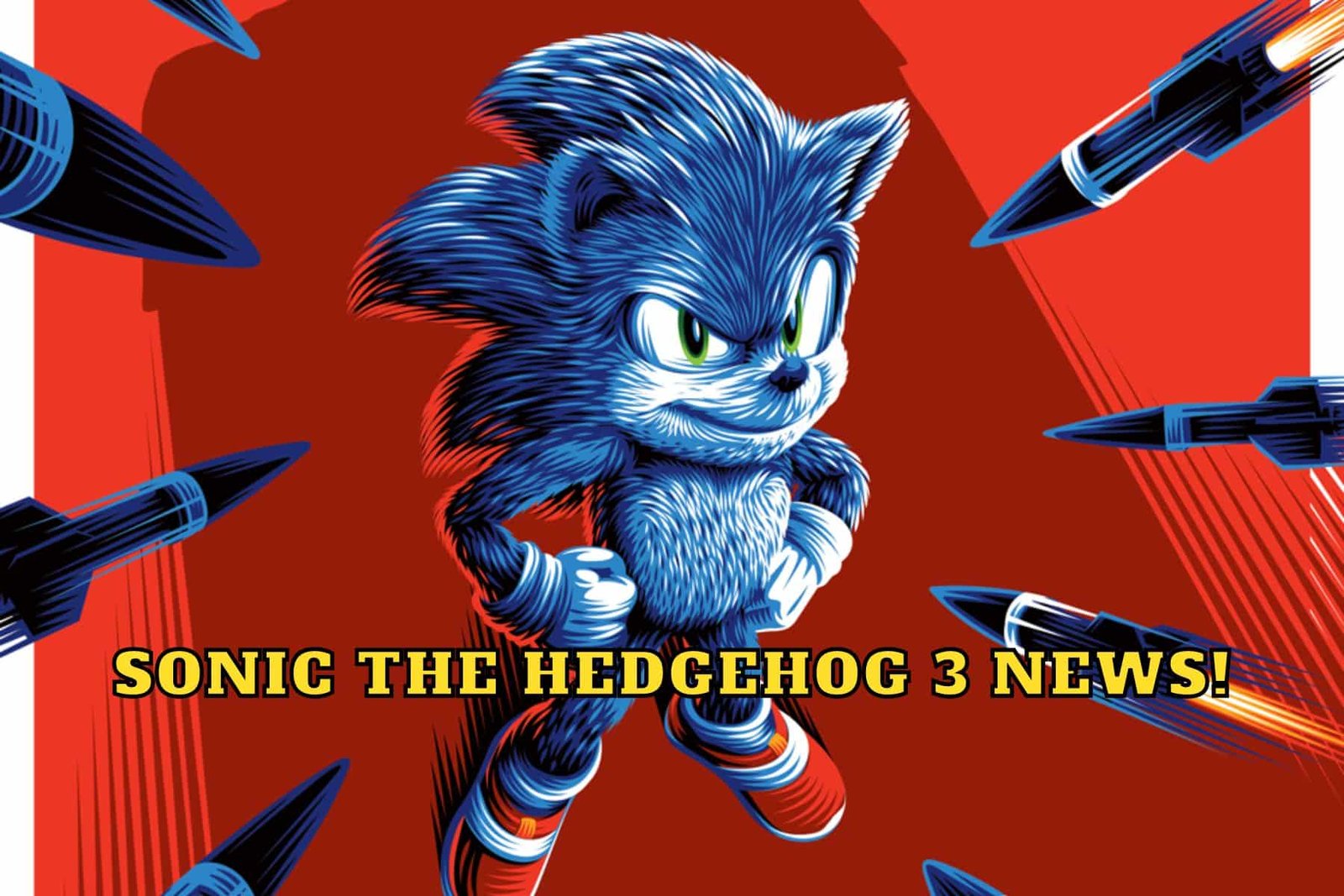 Sonic the Hedgehog 3 News! - Everything We Know So Far!

Sonic the Hedgehog 3 was confirmed even before the 2nd movie of the franchise was released in theatres worldwide. The 2nd film generally received favorable reviews and a 69% rating based on 168 reviews on the review aggregator website Rotten Tomatoes. The film did great at the box office, too, as it currently is the 9th highest grossing movie of 2022 with a $402 million worldwide gross.

After the success of the 2nd movie, a 3rd Sonic film was a must, and Paramount saw it early on. So, we know there will be a 3rd film, as confirmed earlier this year, but when is it coming out? Scroll down to see the answer. 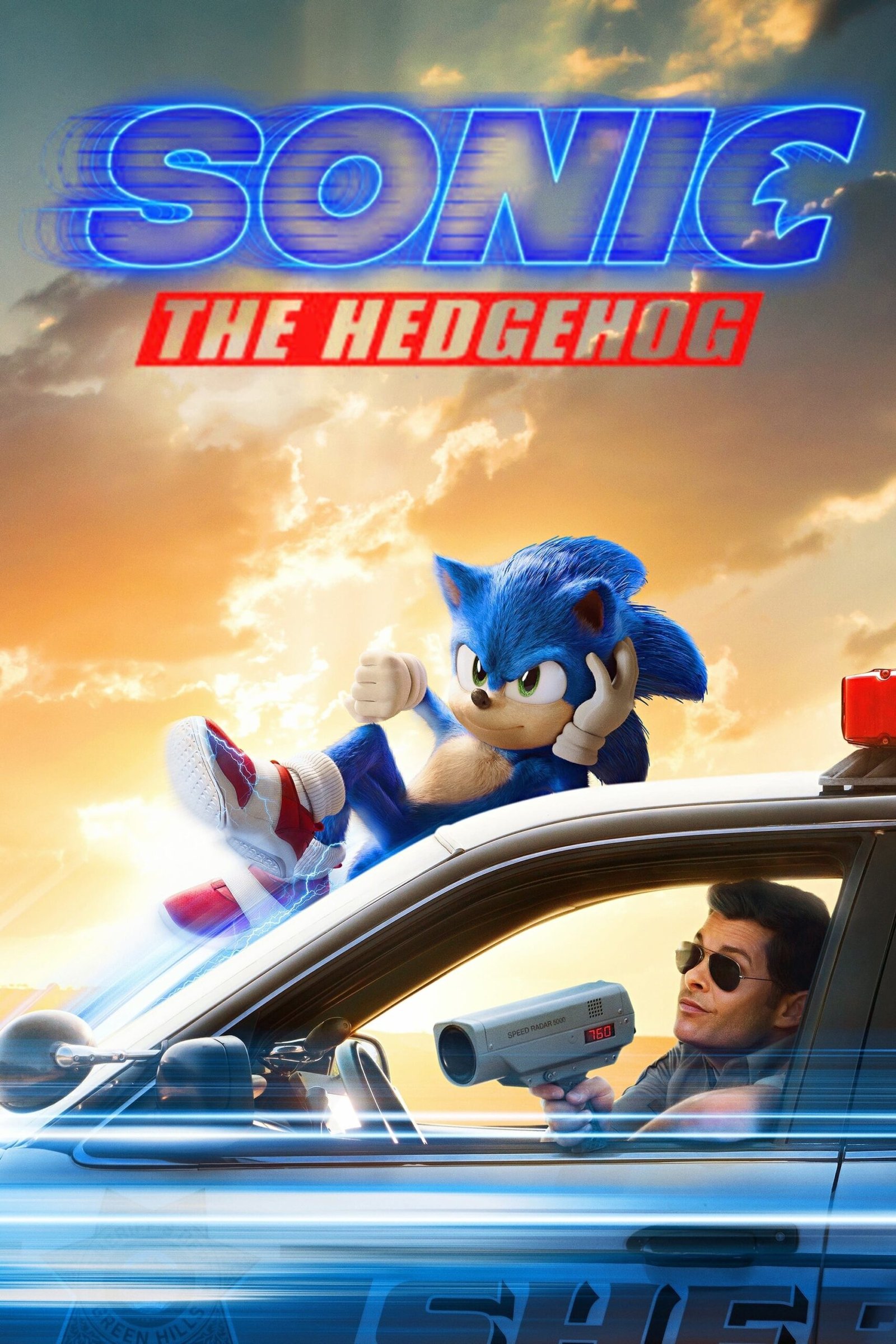 Only a few days ago, the Sonic the Hedgehog 3 release date was announced by Paramount Pictures: December 20, 2024. The release date follows the release schedules of the franchise’s previous films. The 1st film came out on February 14, 2020 (in the United States), and we got to see the 2nd film 2 years later, on April 8, 2022.

There seems to be a problem, though, as Jim Carrey, who played Dr. Robotnik in the 2 movies, revealed a few months ago that he is planning on retiring. So, Sonic the Hedgehog 2 could very well be the actor’s last film. After this revelation, one of the producers of the Sonic movies, Neal Moritz, said that if the legendary actor really retires after the 2nd movie, they wouldn’t try and recast someone else for the role, so Dr. Robotnik would not be in the 3rd film. That said, Moritz also noted Carry’s love for the franchise, which might have an impact on him to return to the project for the last time.

So, as of now, Carrey’s situation is not confirmed, but the other 2 main cast members Ben Schwartz, who voices Sonic, and James Marsden, who plays Tom, are confirmed to return for the 3rd film.

Besides the news about the upcoming film, there is also a spin-off series in development. The series will be focusing on the character Knuckles, who was voiced by Idris Elba in the films. We already know that Elba reprises his role as Knuckles in the spin-off. The series is set to be released on Paramount+ in 2023. The exact date is still not known.

Related: Sonic the Hedgehog 3 Release Date, Trailer – Is it canceled?

What is Sonic’s true age? 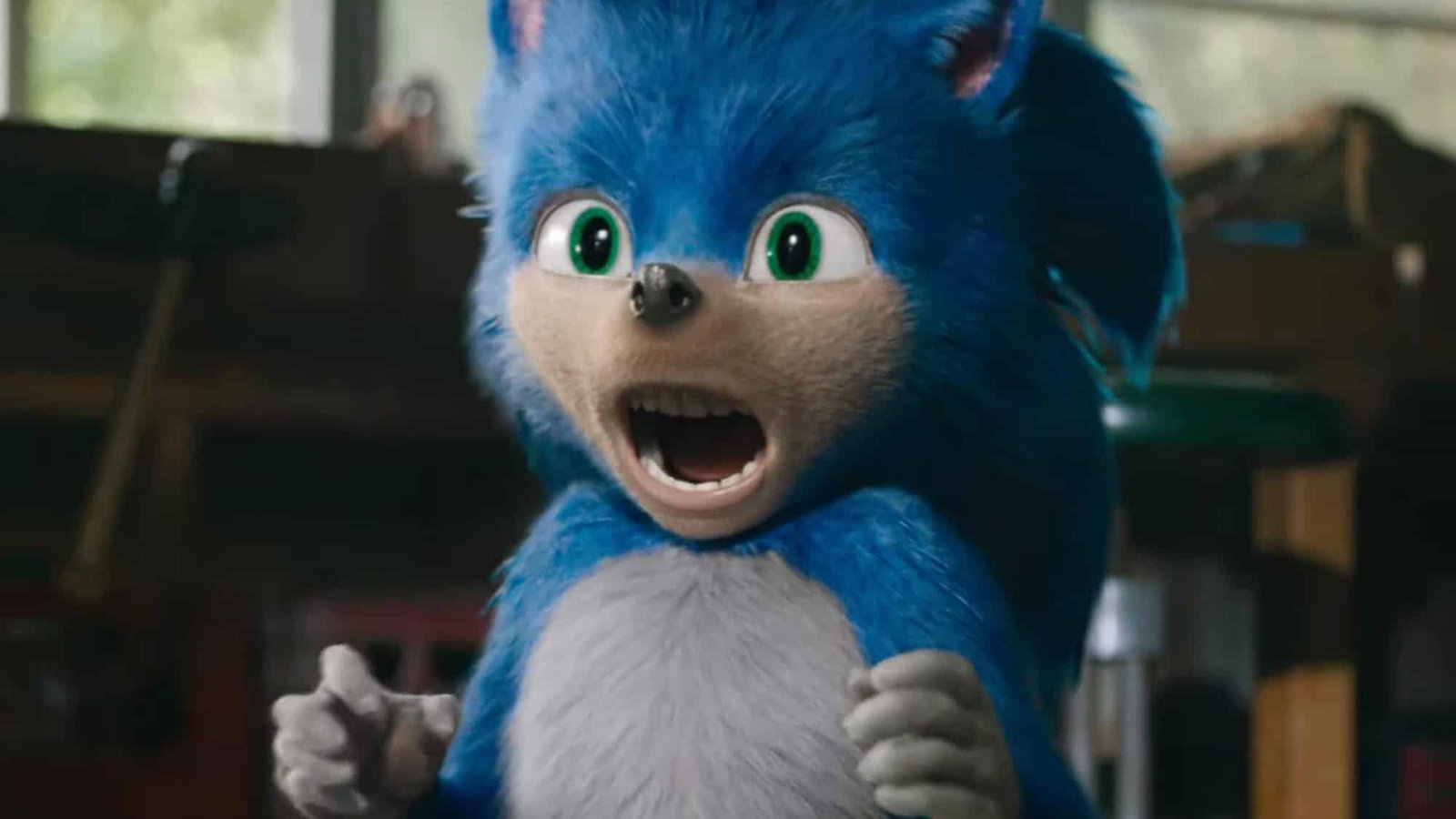 What is Sonic’s true age?

Sonic’s age is not explicitly expressed in the movie, but he is referred to as a child and exhibits many childlike qualities. Yet, that doesn’t mean he is like 5 years old. Most Sonic fans believe Sonic is between 13-15 years old according to the way he talks and acts. In the original Sonic The Hedgehog video game series created by Sega, Sonic’s age was 15. So, most people believe he is around the same age in the movies.

How did Sonic get his powers? 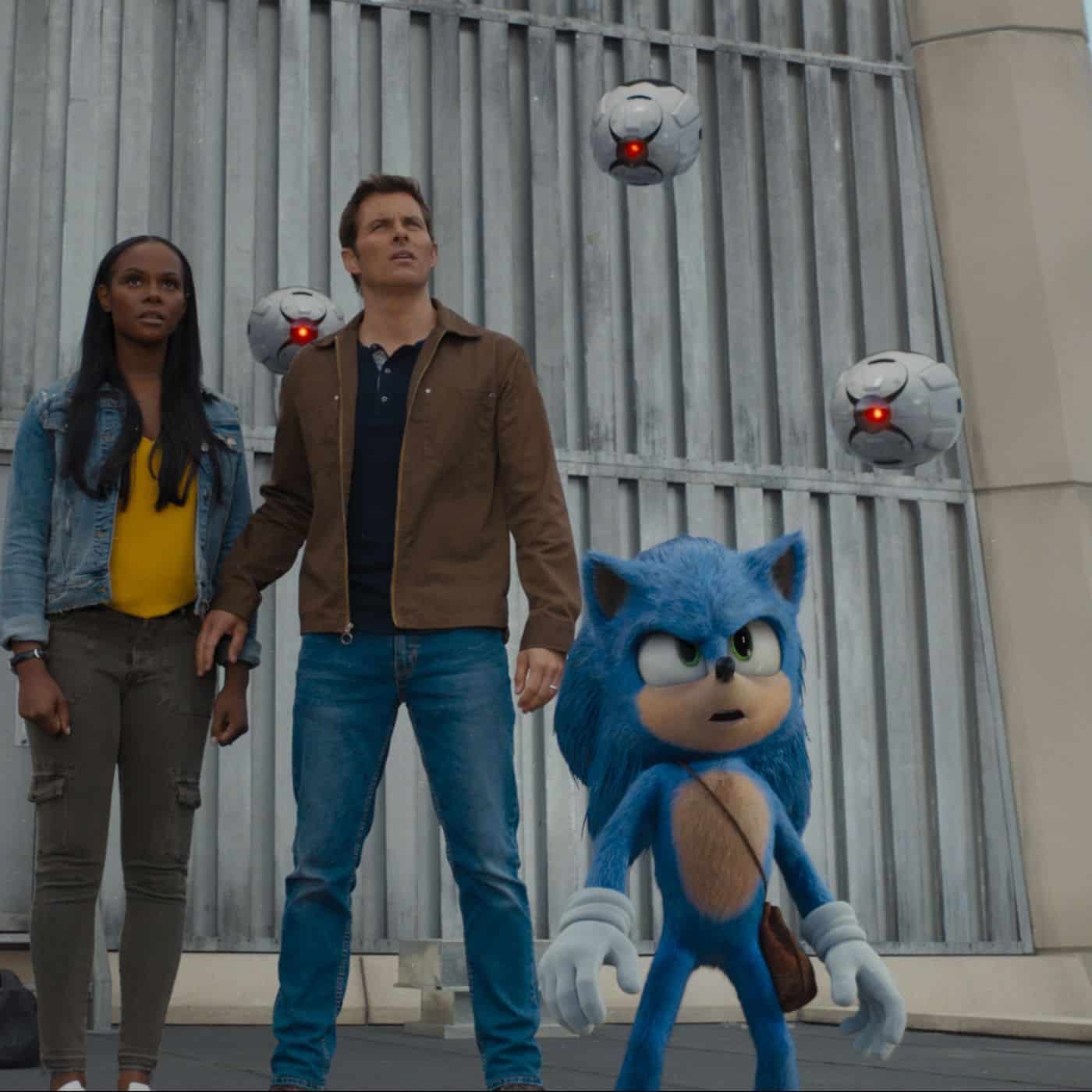 How did Sonic get his powers?

Sonic got his powers after exposure to Chaos Emeralds, which radiate massive amounts of chaos energy. This energy is a highly powerful but unstable power source infused into the Emeralds. After being exposed to the Emeralds, Sonic’s natural abilities were greatly enhanced, and he started to transform into Super Sonic either when he was exposed to more Chaos Emeralds or under extreme stress. With the power he receives from the chaos energy, Sonic has super speed, can project energy blasts, and even fly. 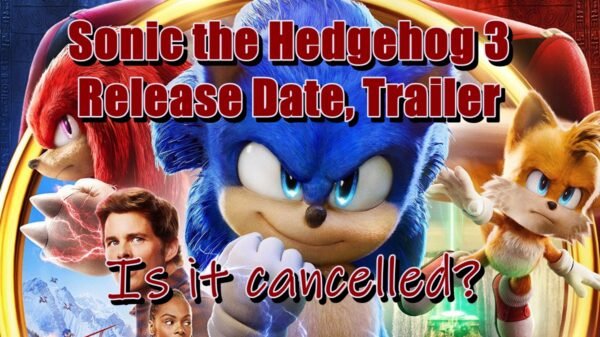 Sonic the Hedgehog 3 Release Date, Trailer – Is it cancelled?

We will quickly announce the actual truth behind the rumors that Sonic the Hedgehog 3 might be on the way. For the ones who...