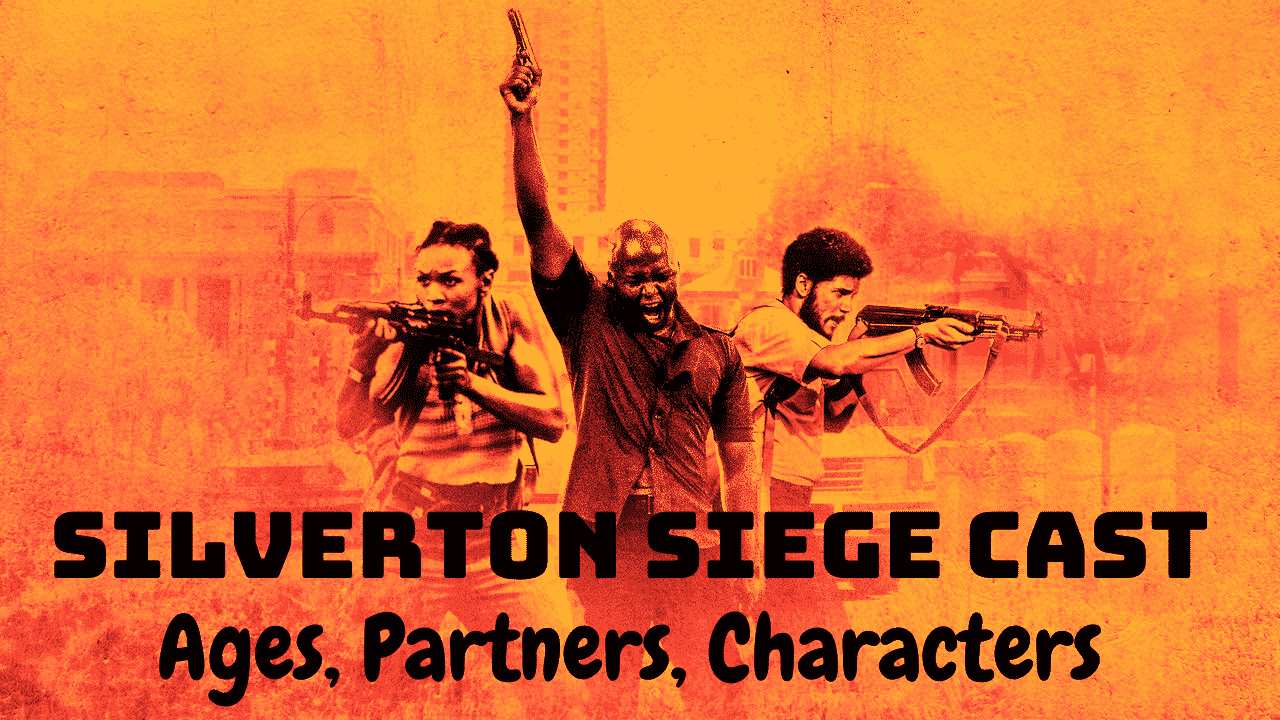 Silverton Siege is a South African film directed by Mandla Dube that premiered on Netflix on April 27, 2022. Inspired by real-life events, the film’s compelling story has played its way into the hearts of audiences worldwide, as has the Silverton Siege cast, including several successful actors and actresses. 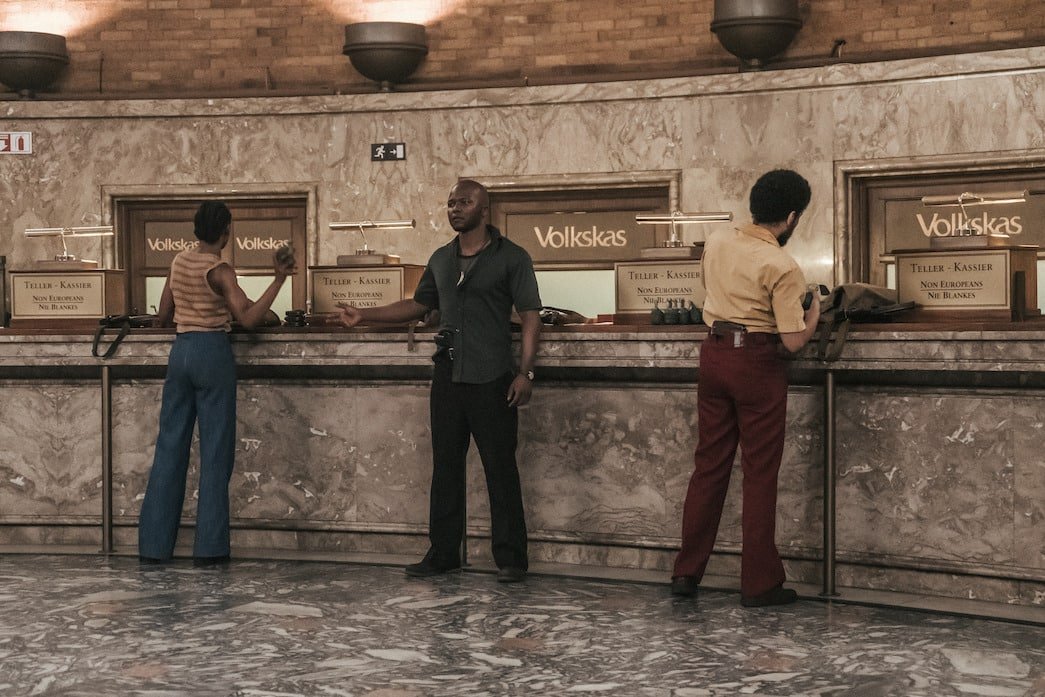 Set in 1980 in the Silverton suburb of Pretoria, South Africa, the film follows the soldiers of MK, a liberation army founded by legendary South African leader Nelson Mandela. The film’s story revolves around three MK members who take a bank and its customers hostage. They claim that they’ll release them only in exchange for the release of Mandela. This incident sparked the “Free Mandela” movement in the real South Africa. Without spoiling the movie for those who haven’t seen it yet, let’s cut this part short and turn to the Silverton Siege cast. 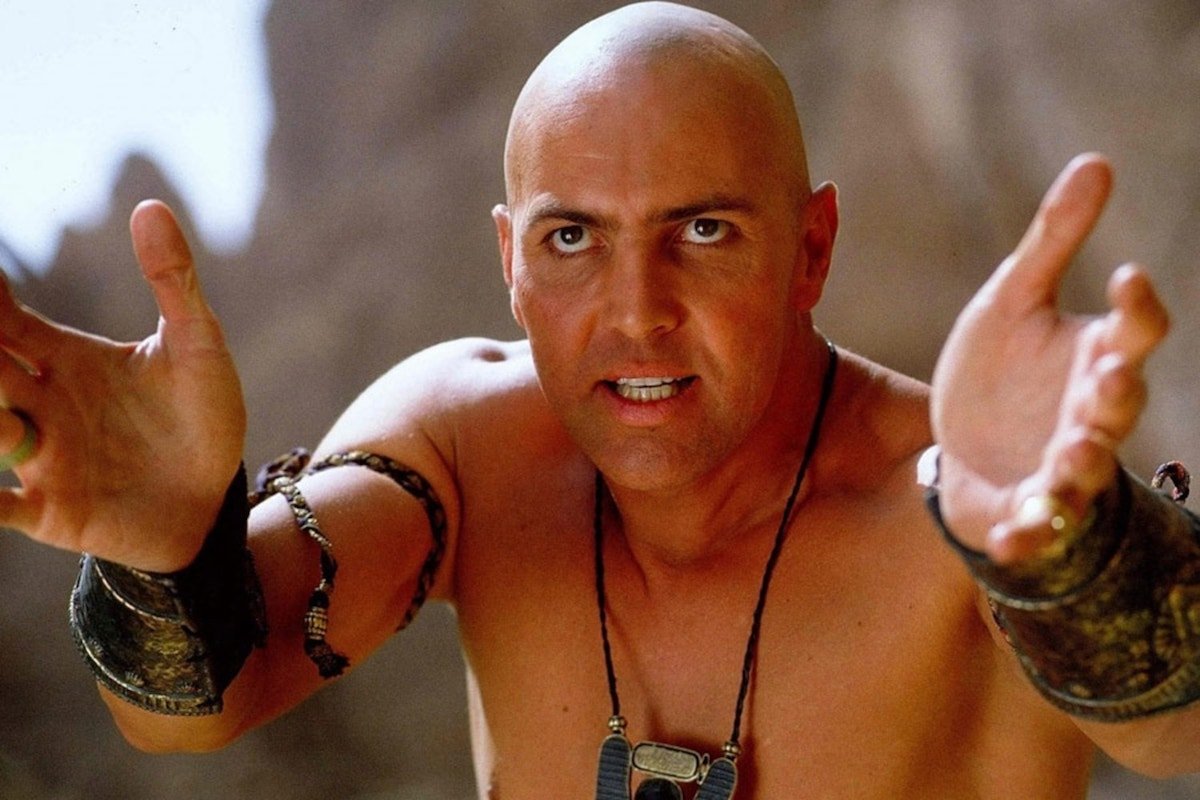 Arnold Vosloo is a 59-year-old South African and American actor. Most of us know him for his role as the main antagonist Imhotep in The Mummy and The Mummy Returns. He also played Colonel Coetzee in the multi-award winning film Blood Diamond, in which he starred alongside Leonardo di Caprio. In Silverton Siege, the talented actor Vosloo plays the role of Captain Johan Langerman, a police captain tasked with dealing with the tense situation at the bank.

Arnold Vosloo has been married to Silvia Ahí since 1998. 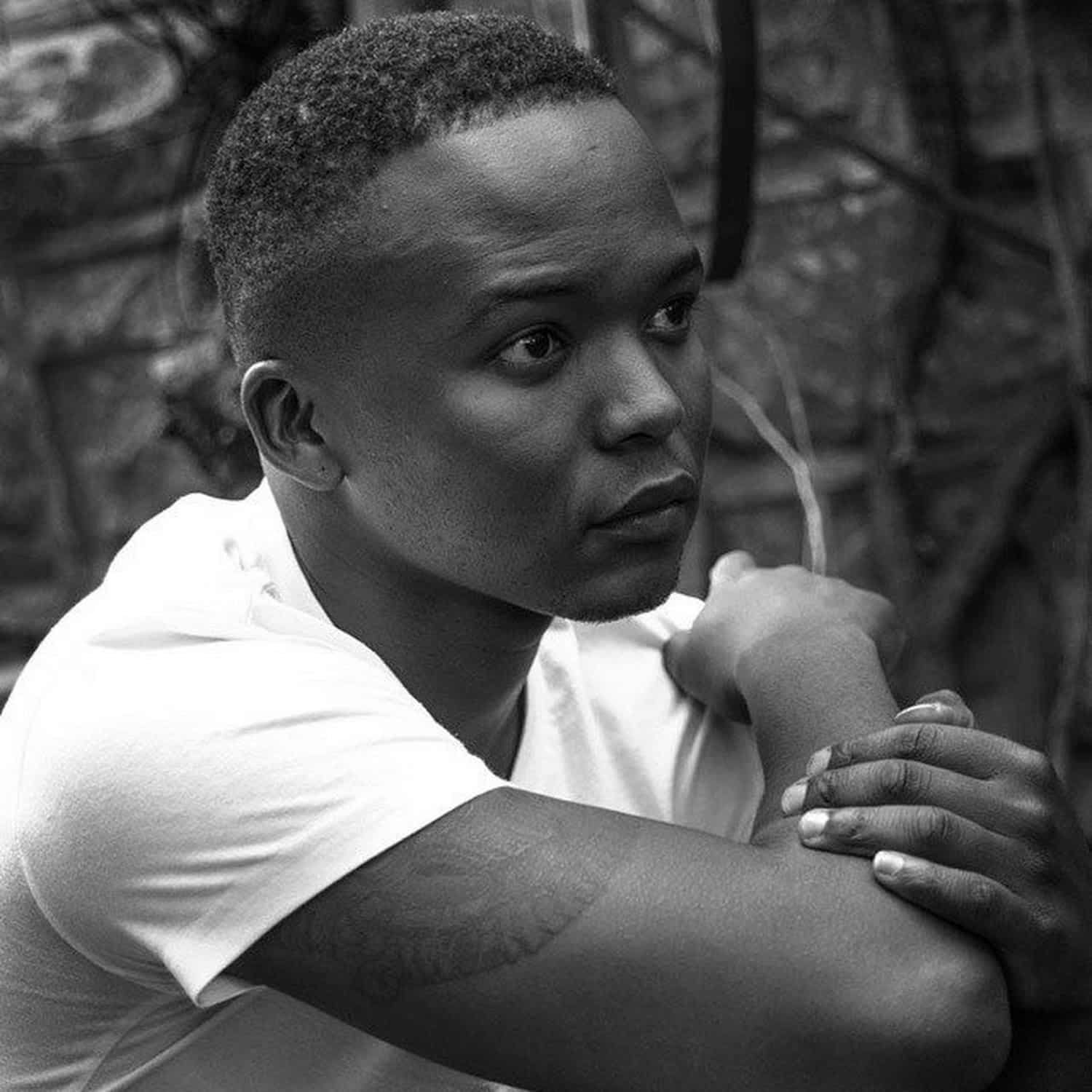 The 33-year-old South African actor Thabo Rametsi is best known for his roles in TV series such as Homeland, Hard Copy and Shadow. Rametsi has also appeared in films such as Kalushi: The Story of Solomon Mahlangu, The Giver and The Gamechanger. He is involved in the Silverton Siege cast as the leader of the group that takes control of a bank, Calvin Khumalo, who’s a member of a freedom fighter group called MK. Having lost his parents in the hands of the police, Calvin wants revenge.

According to reports, the actor has been dating fellow actress Bokang Phelane since July 2021. 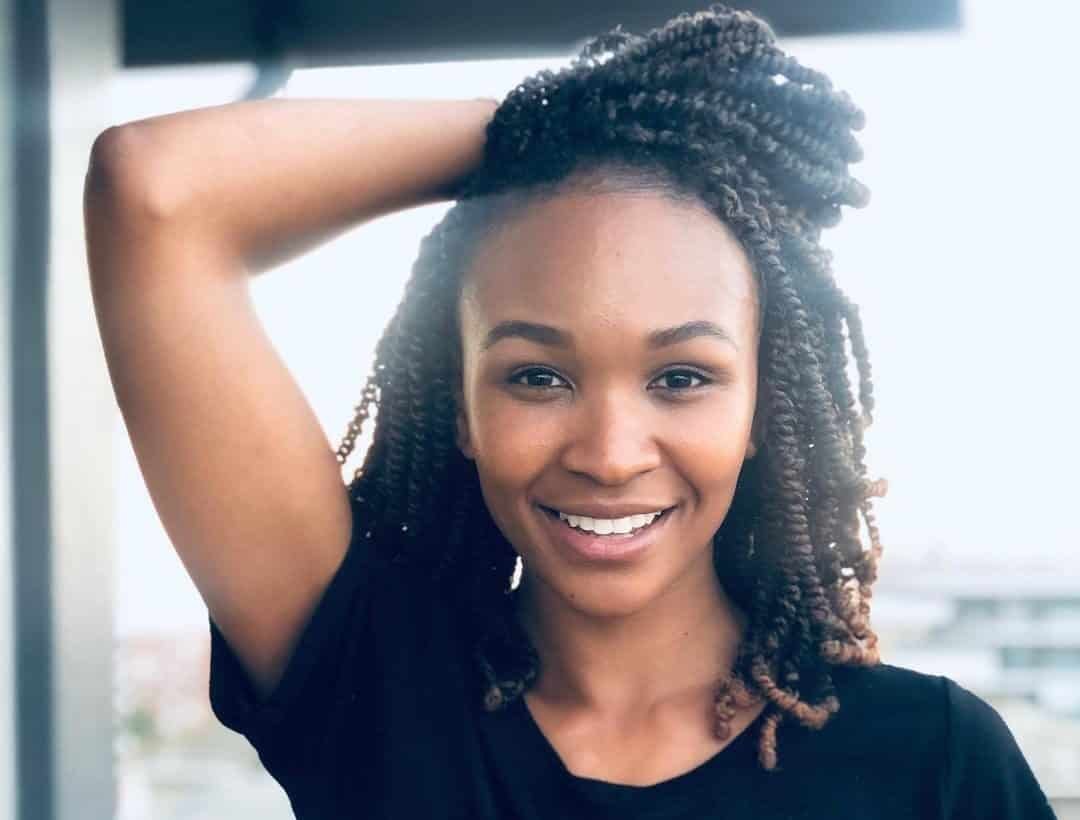 Noxolo Dlamini is an actress and singer who’s known to the general public for her role in the Netflix drama series Jiva! She also played the role of Crying Mother in the TV miniseries Liberty in 2018. In Silverton Siege, she plays Mbali Terra Mabunda, a headstrong MK soldier who lost her partner Masego during a South African police operation.

The aspiring actress is reportedly either 23 or 29 years old. We don’t know for sure because sources vary as to the age of the actress. Dlamini is rumored to be dating a stage performer named Otsile Mangope, but the two haven’t confirmed their relationship yet. 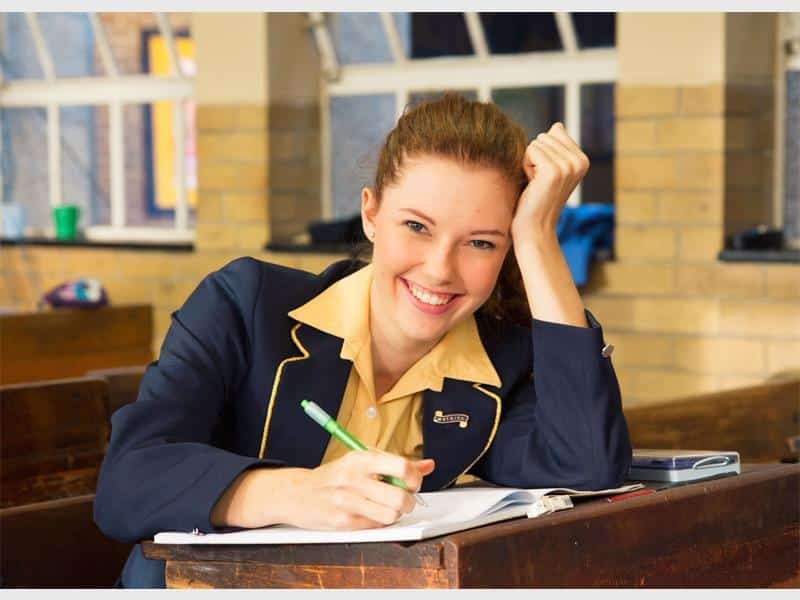 Elani Dekker recently starred in the movie Toorbos (2019). She’s also appeared in movies such as Jou Romeo and Vaselinetjie. In Silverton Siege, she plays Christine, the supervisor of the bank which is held hostage. Her role supports the plot of the film in terms of the effects of segregation on society.

The beautiful actress is estimated to be in her mid-20s. Dekker is reportedly dating South African actor Stiaan Smith. In addition to her acting career, Elani is also an avid watercolorist and dancer. She often posts pictures of her adorable drawings on her Instagram account. 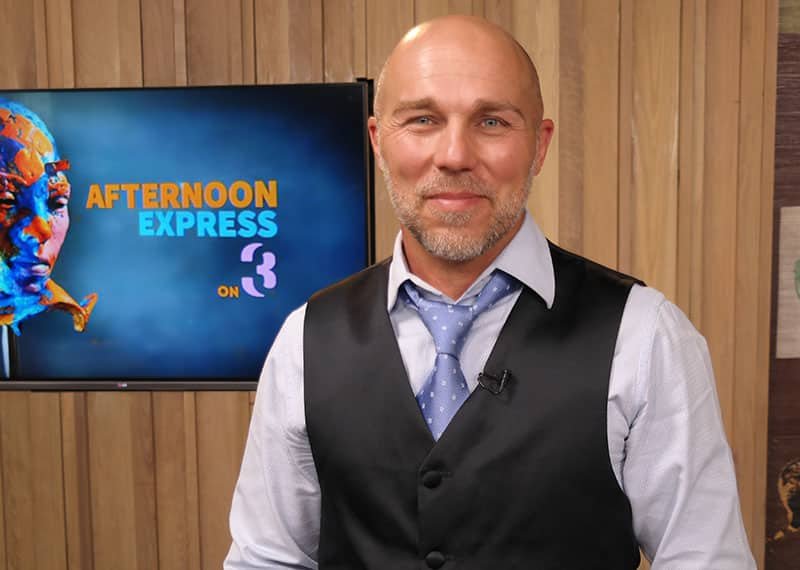 Justin Strydom is a South African actor, producer and voice artist who catapulted his career with his role as Captain Leon Cutts in the TV drama series Snitch. Nevertheless, he’s best known for his roles in films such as District 9, Dust and Assignment. In Silverton Siege, Strydom appears as Hans.

According to a Facebook post, the actor is married to a woman named Menke. But unfortunately, he keeps a low profile, so we don’t have any concrete information about his personal life. His age is also a mystery for us. 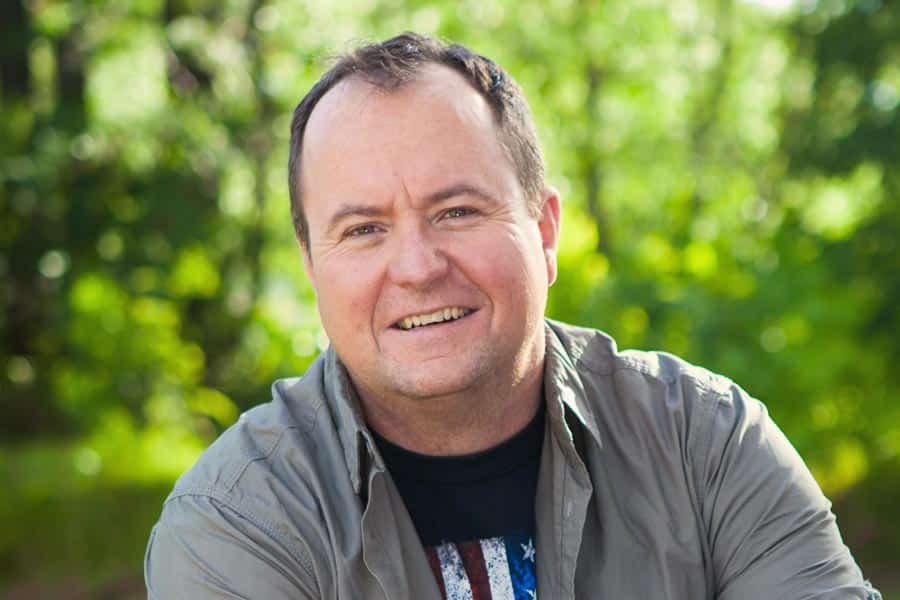 Jacques Gombault is an actor and director who co-starred with Justin Strydom in District 9. Khumbula: I Will Remember, Mandela: Long Walk to Freedom and The Salvation are well-known movies in which he participated. He’s also starred in TV series such as Kniediep in die Warm Water and Kruispad. He plays the role of Strydom in Silverton Siege.

Gombault is one of the celebrities who like to keep their private life secret. So, we don’t have any information about his age or his partner.