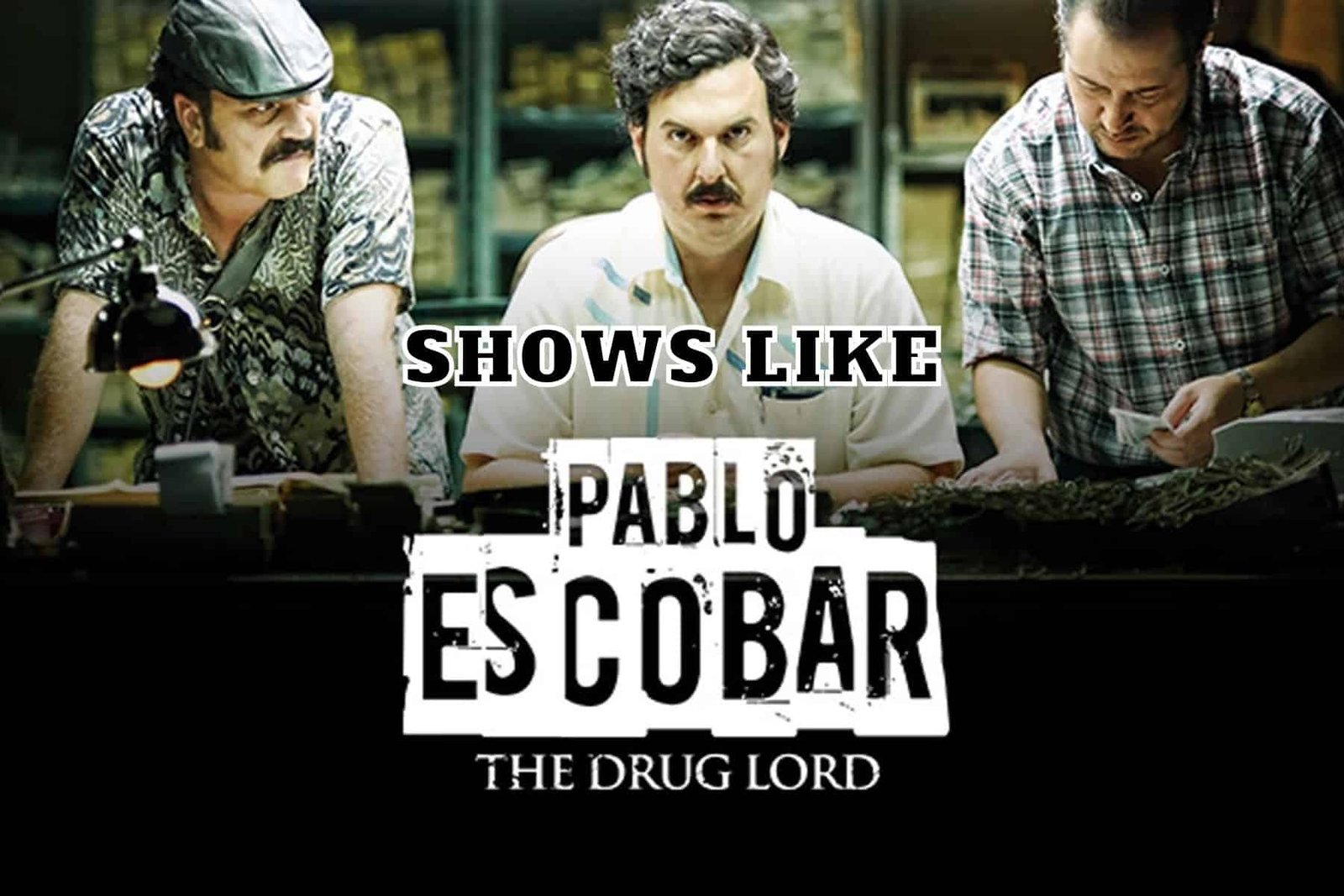 It seems Pablo Escobar, aka “the king of cocaine,” never goes out of fashion despite dying almost 30 years ago. One of the biggest reasons for his popularity is tv shows and movies about his life story, including the big Netflix hit Narcos. Now Pablo Escobar The Drug Lord (2012), although coming out 10 years ago, is trending again. A Colombian telenovela about the famous drug lord’s life, the series follows how Escobar had become the famous man he was.

Now, although watching shows about Escobar may remain interesting for some time, you may get bored quickly if you keep watching stuff about the same man, no matter how notorious he is. So, you can watch other shows that have similar themes but are also different in certain aspects. We have that kind of perfect list for you. Here are 6 shows like Pablo Escobar The Drug Lord that we’re sure you will enjoy quite a lot. 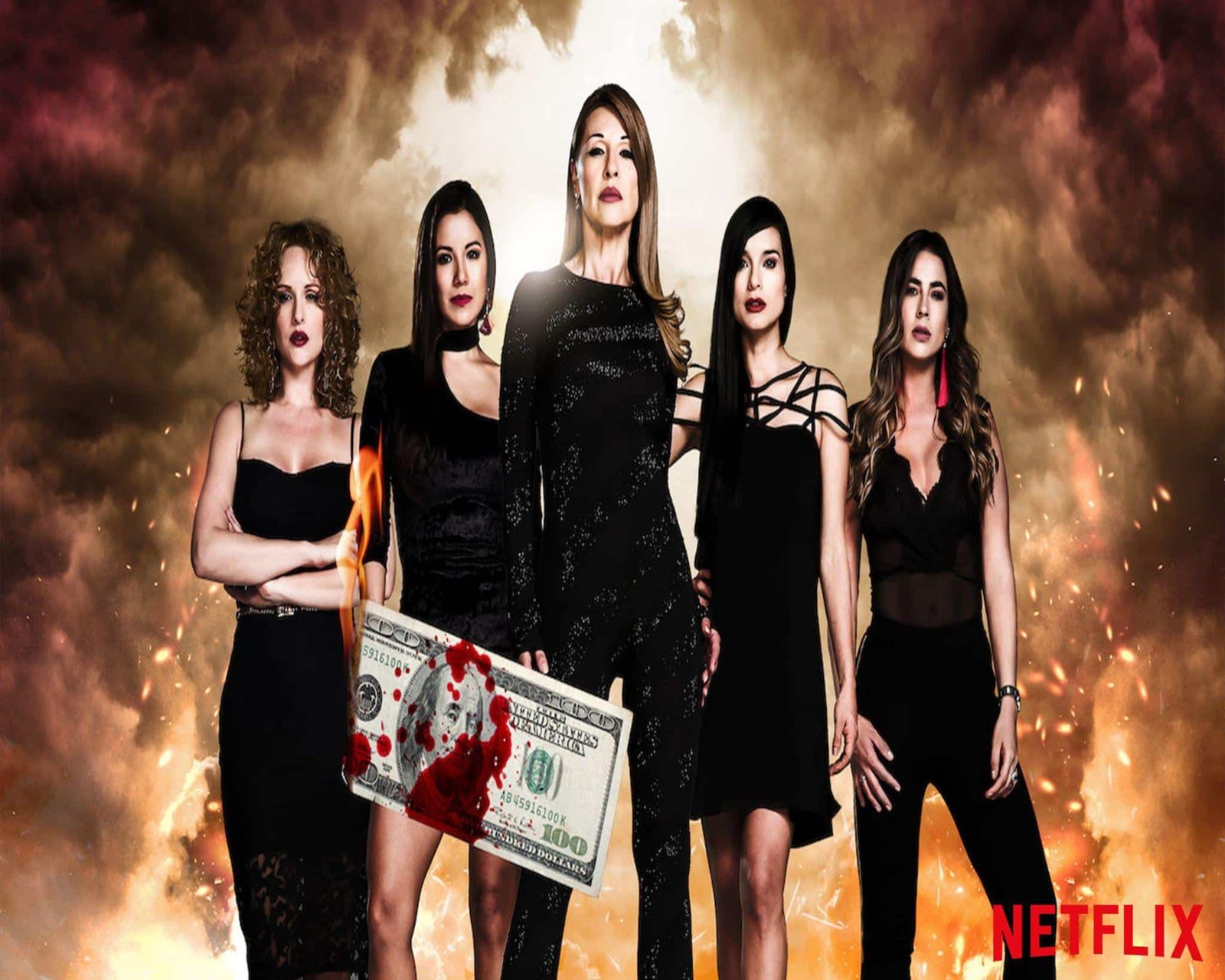 The Mafia Dolls is a Colombian telenovela that follows 5 women, Brenda, Olivia, Renata, Violet, and Pamela, who find themselves in dangerous situations with drug kingpin Braulio Bermudez. To make everything for the readers, The Mafia Dolls was a series that aired in 2009, but Netflix revived the series 3 years ago and started the story of the new show with where the characters left off in the original series. So the new series follows 8 years after the end of the 1st season. 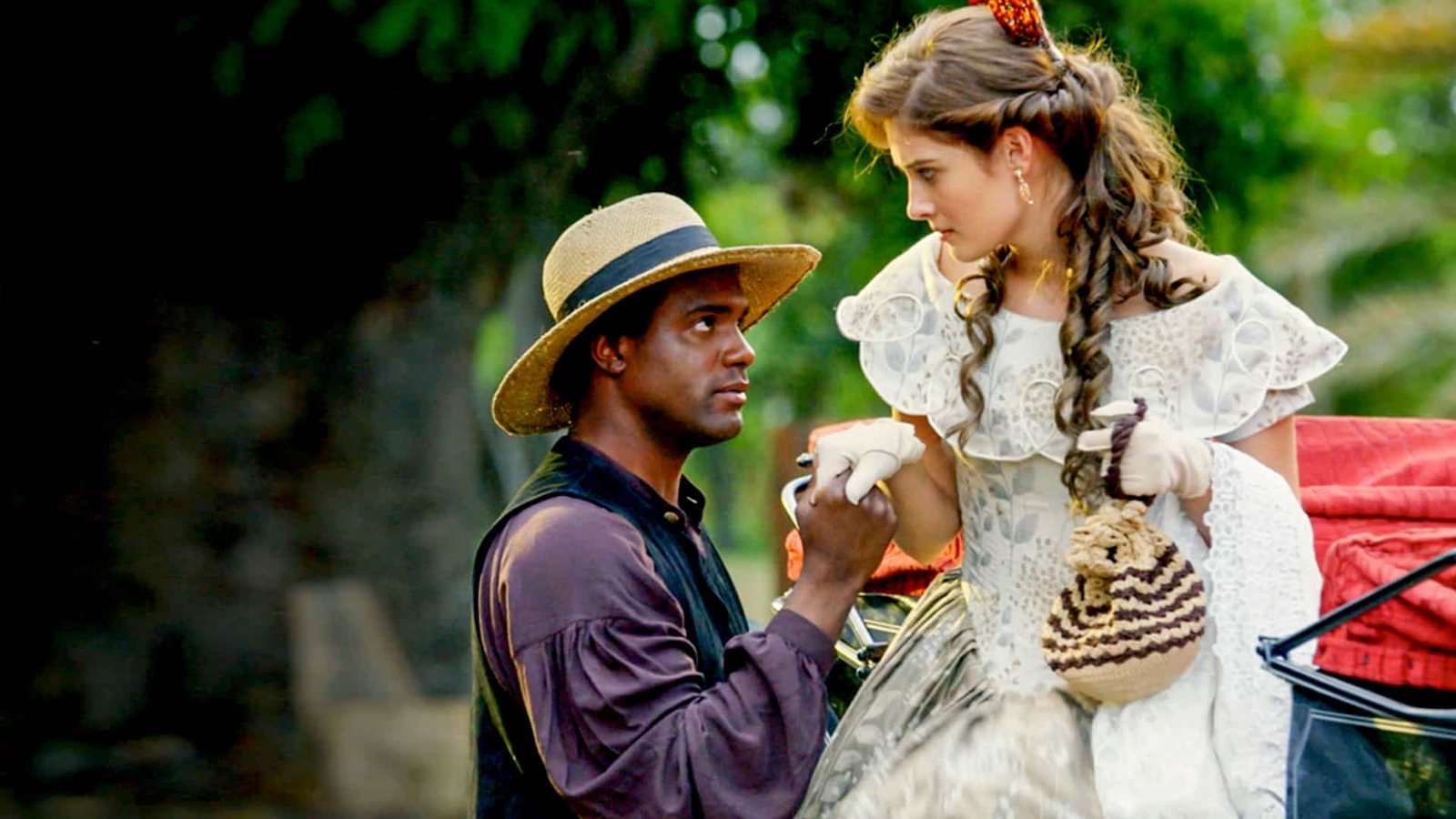 Another Colombian telenovela, La Esclava Blanca (The White Slave) (2016), is a series about a young white girl called Victoria whose parents die in a fire started by a man named Nicolás Parreño. Taken by her black nurse to a palenque in a jungle, Victoria grows up with maroons believing that they are her family. But Parreño later learns that the girl is alive and orders his men to kill her. But she manages to run away and join a convent. A few years later, now that she is grown, Victoria poses as an aristocrat wanting to marry Parreño. Still, after learning about who killed her parents, she decides to destroy him instead. 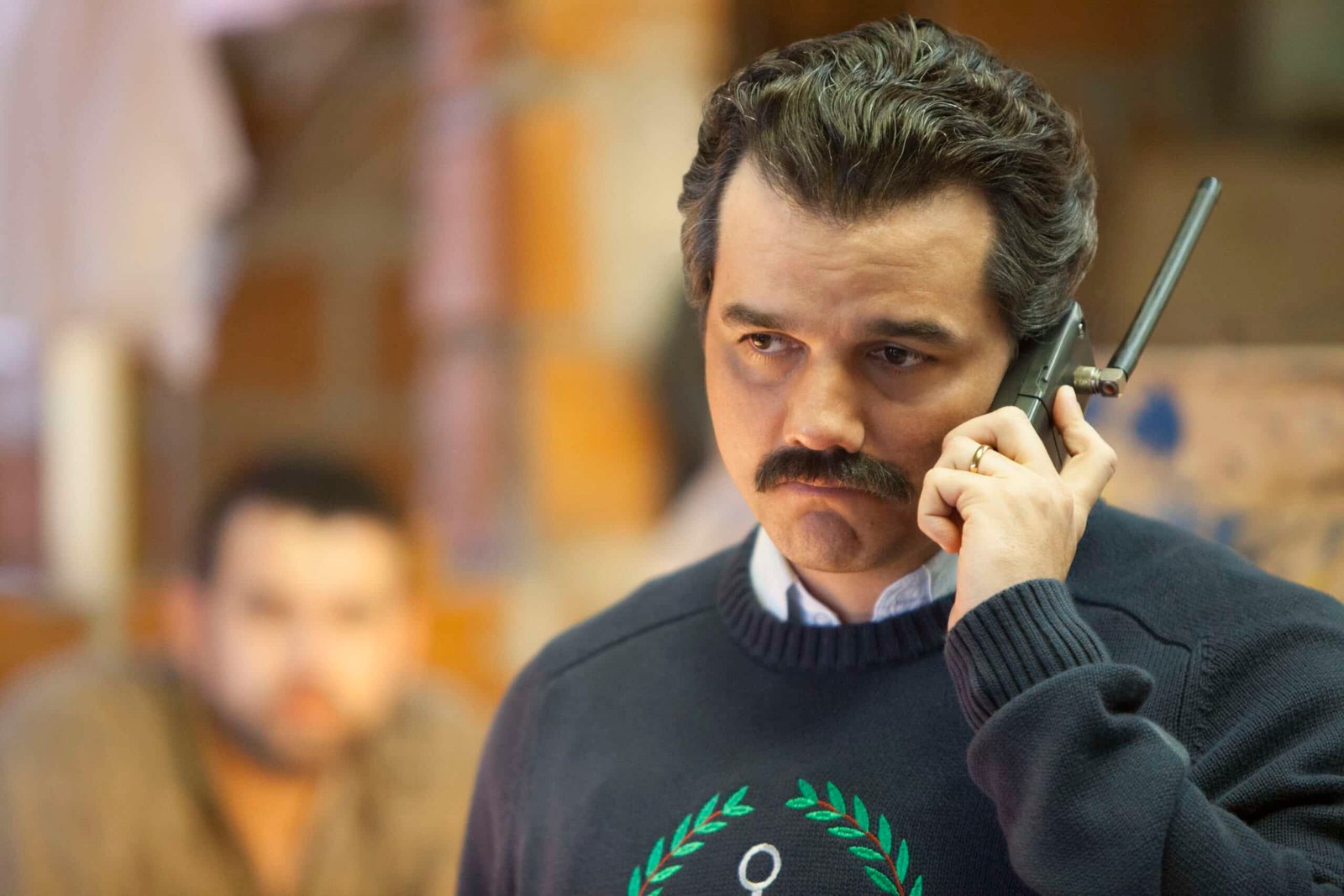 Now, we know we said no more shows about Pablo Escobar, but believe us, Narcos is the greatest series about this man. So, we couldn’t help ourselves. The 1st season of Narcos follows the life of Escobar from the 1970s to 1972, when he builds his drug empire and becomes a highly wanted criminal. The 2nd season follows his last year when he uses more resources to hide away from the government not to get caught. If you watched Pablo Escobar The Drug Lord, you already know how that story ends. 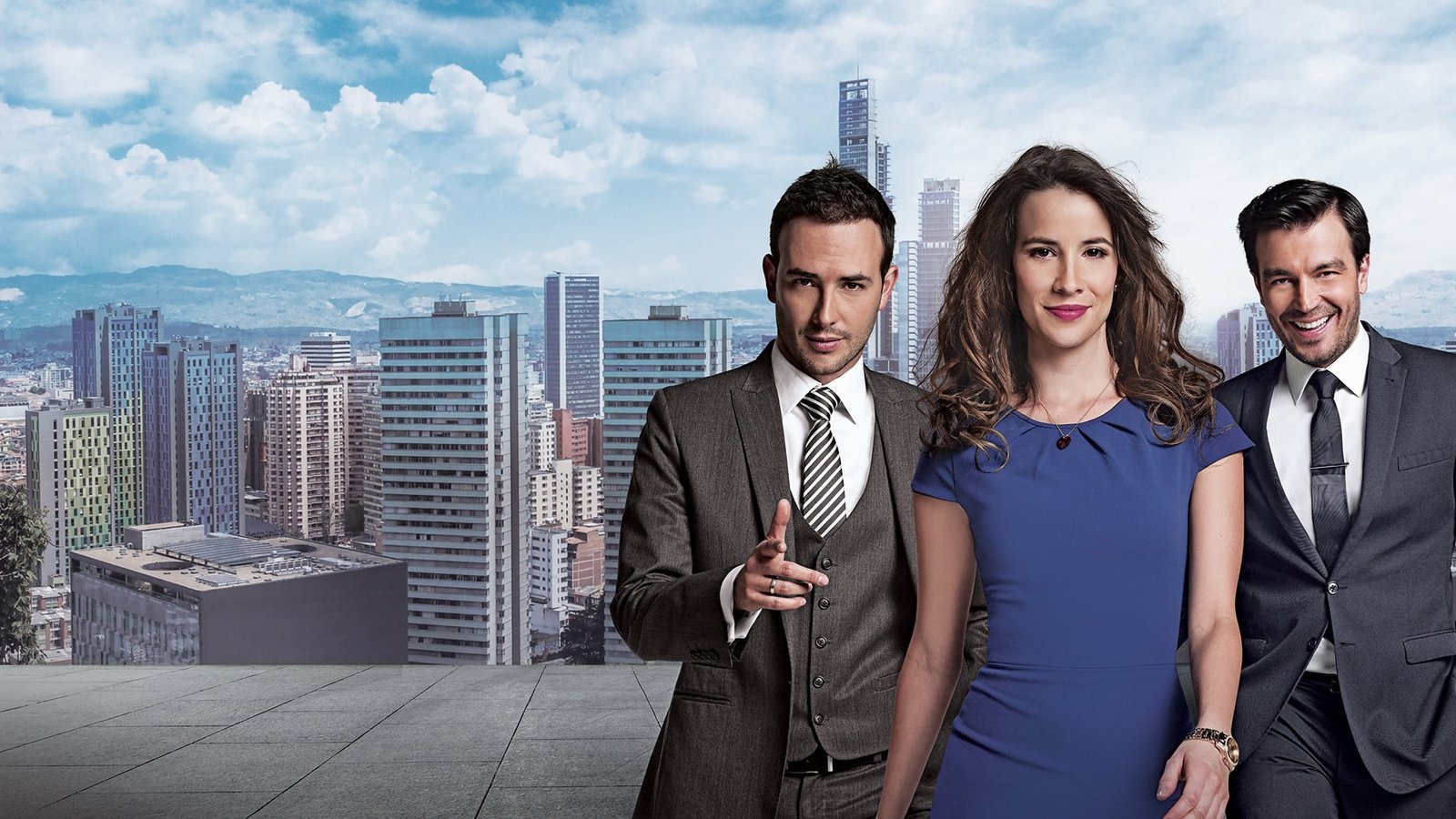 Quite different from the previous items on the list, La Ley Del Corazón (Heart’s Decree) is also a Colombian telenovela (2016-2019). The show’s main premise is a love triangle between Pablo, Julia, and Camilo. Pablo is a partner at a law firm who is separating from his wife. Julia is also a lawyer, but she is about to marry Camilo. Everything changes when fate brings Pablo and Julia closer. 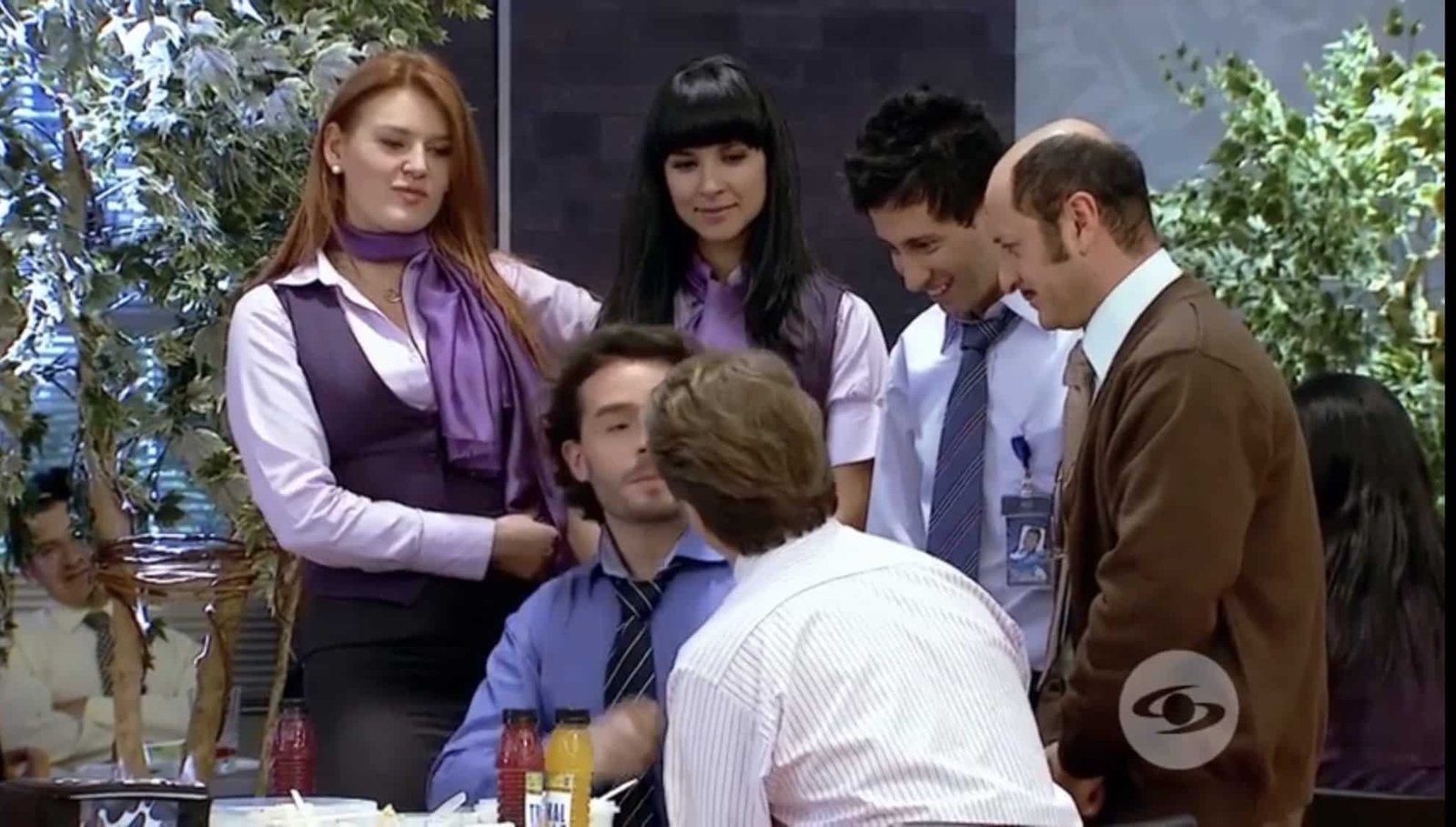 Another item on our list of shows like Pablo Escobar The Drug Lord is El Secretario (The Secretary), a series (2011-2012) about a man named Emilio, who has to come back from New York to Colombia because he learns that he has a child. But since Emilio is broke, he finds a job at a toilet paper company and becomes the company’s only male secretary, which causes everyone to laugh at him. However, Emilio develops a different relationship with his female boss Antonia. 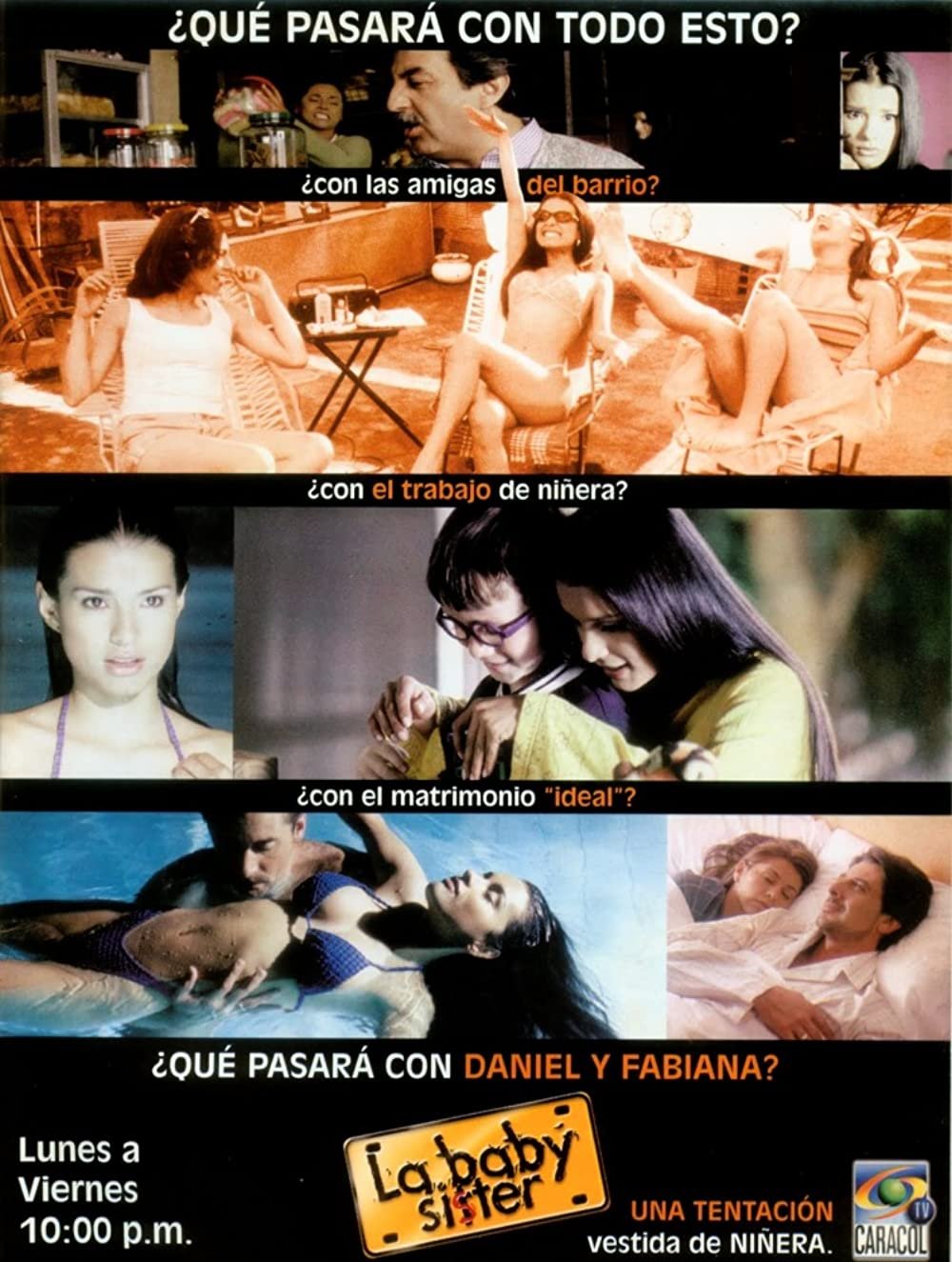 The last show on our list is another Colombian telenovela, La Baby Sister (2000-2001). The show is about a semi-famous couple, Martha and Daniel. Martha is a celebrity marriage counselor and tv personality who is about to release her newest book. Daniel is a lawyer and professor. In her book, Martha talks about how her husband is sexually inadequate. When Daniel learns that entire Colombia thinks he is not good in bed, their marriage begins to shatter. The strangest thing of all, the sex scenes in the series, which are many, make sure that what Martha mentions in the book is not true.