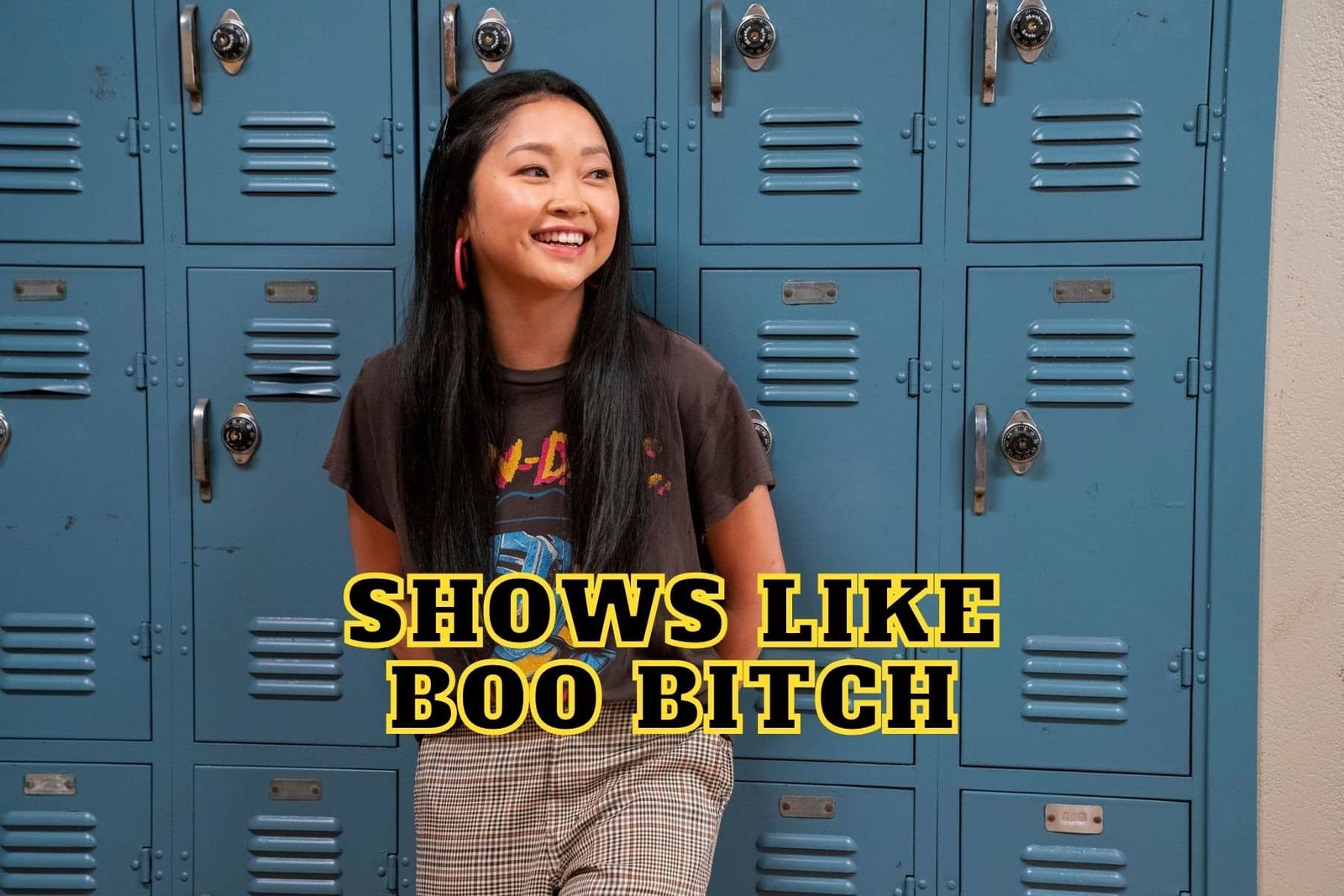 Shows Like Boo Bitch - What to Watch Until Boo Bitch Season 2?

Boo Bitch is one of the latest comedy series on Netflix starring Lana Condor from To All the Boys I’ve Loved Before (2018). Condor plays a high schooler named Erika Wu, who is towards the end of her senior year, upset that she couldn’t leave a mark on her school. In an effort to impact their school, Erika and her best friend Gia (Zoe Margaret Colletti) go to a blowout party, after which Erika gets hit by a moose.

After Erika wakes up hangover the other day, she and Gia go to the woods to look for a necklace that Gia gave her. But they find something else: Erika is dead, lying under a mouse. But then, who is the Erika that lives?

As a high school comedy, Boo Bitch is a fun show with a spooky side. It only had 8 episodes, possibly not enough for people who liked the series. So, you may be looking for shows like Boo Bitch that will help you pass the time until a possible Boo Bitch Season 2 comes along. Although not as fun as Boo Bitch, 13 Reasons Why (2017-2020) is a teen drama showing high school life’s dark side. Centered around Hannah Baker, a high school student, who commits suicide, the series follows the tapes that Hannah leaves for people who were the reasons for her death. In each tape, Hannah explains why that person is responsible for her suicide, and we learn what a painful life she had been through because of the bullying and sexual abuse she had experienced. 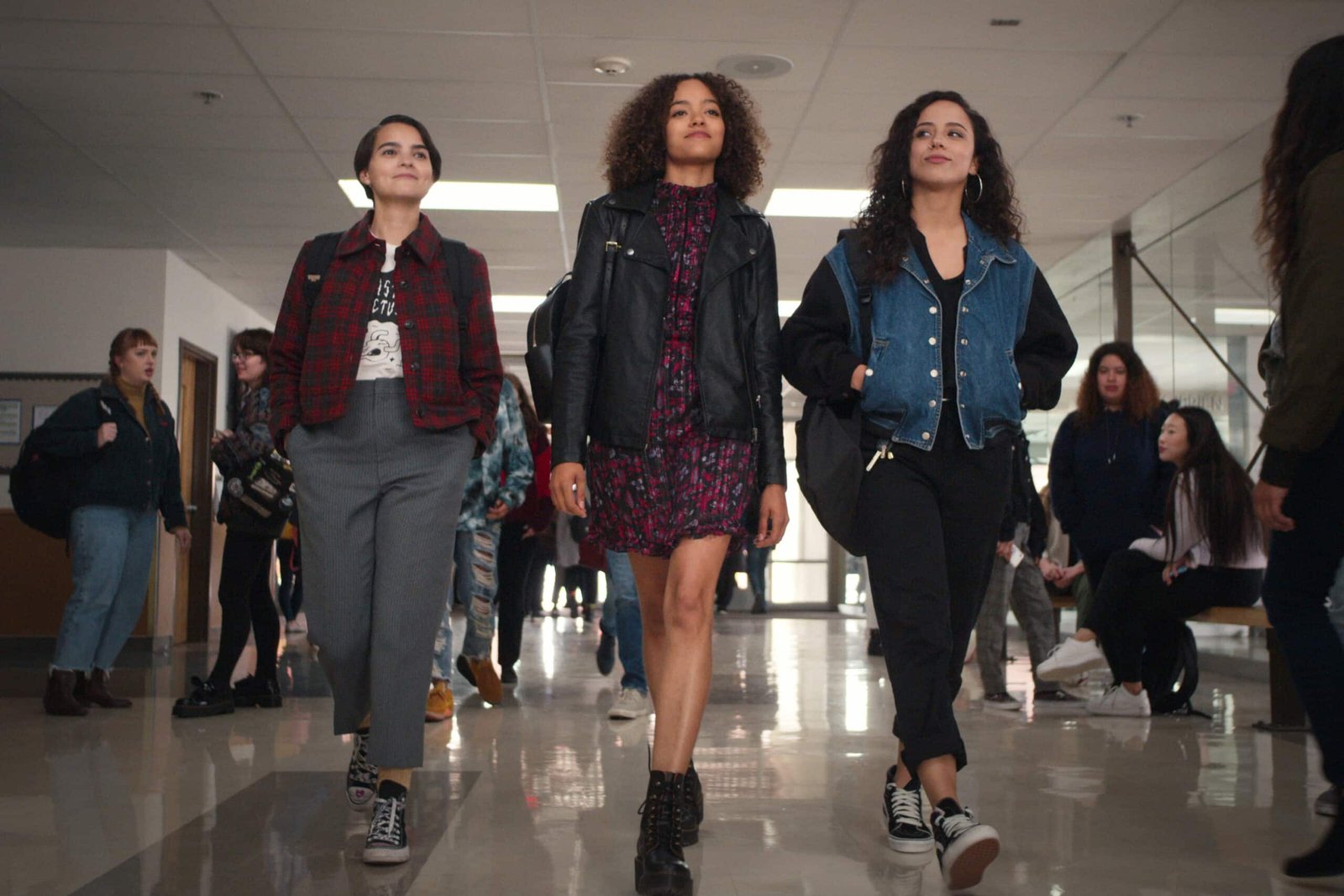 Another teen drama, Trinkets (2019-2020), follows 3 high school students who become friends after coming together at a Shoplifters Anonymous meeting. The 3 friends have different personalities: 1 is an introvert, the other loves the punk style, and the 3rd is very wealthy. Although these differences exist, they still bond over their shoplifting habit as they go through problems with school and family. Trinkets is a fun show with a fascinating subject that you can watch until a Boo Bitch Season 2 is released.

3. Never Have I Ever Never Have I Ever (2020- ) is a coming-of-age teen comedy-drama about the 15-year-old Indian American girl Devi whose father suddenly dies. After her father’s death, Devi cannot walk for 3 months due to the psychological trauma of the event. However, one day when she wants to see her crush Paxton, she miraculously recovers and can walk. The series follows Devi dealing with trauma, her relationship with her difficult mother, her efforts to change her social status, and her problems with boys. 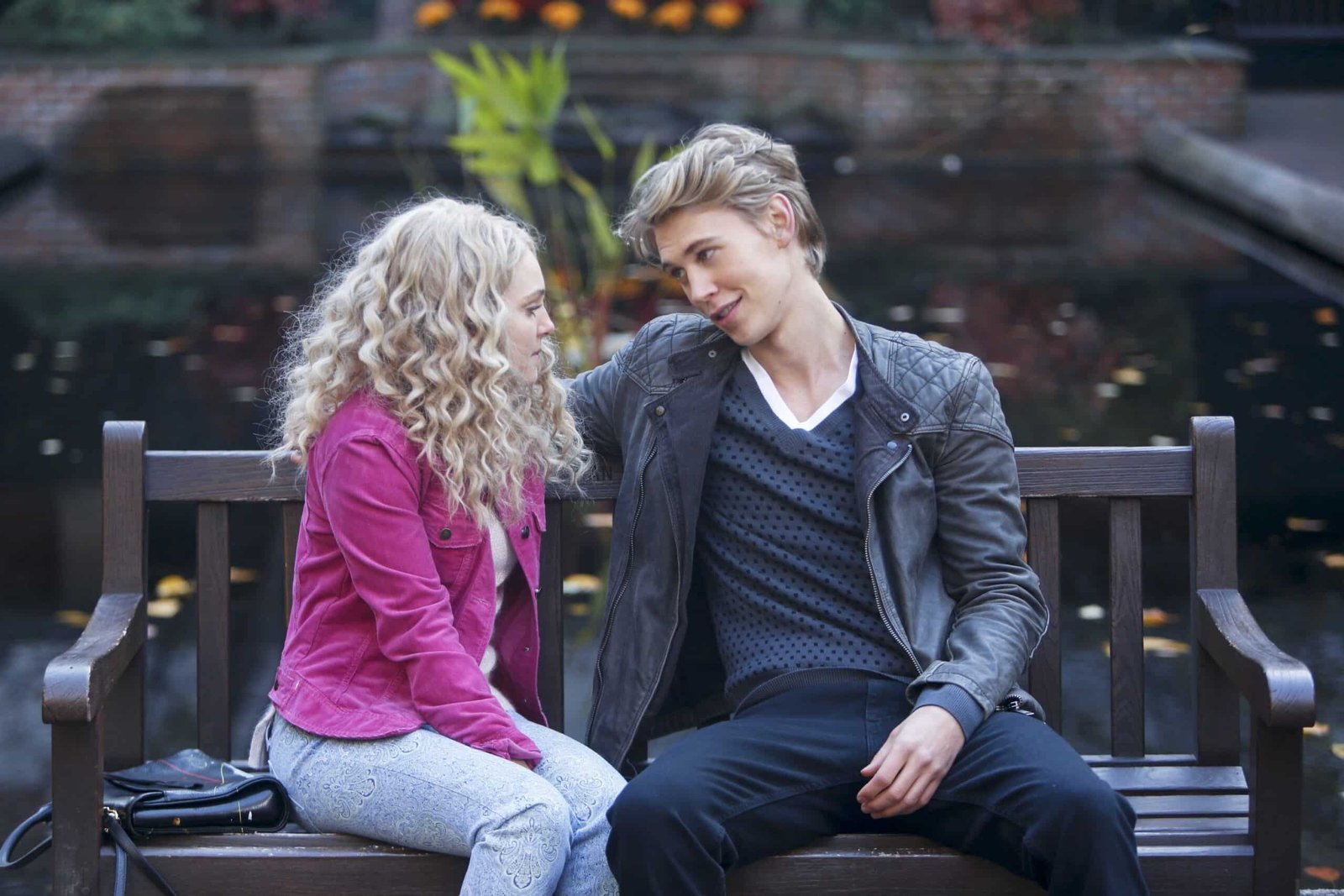 The Carrie Diaries (2013-2014) is also on our list of shows like Boo Bitch. The show focuses on Carrie, a high school student living in Connecticut in 1984. As Carrie wants to move away from her small-town life, she finds an internship at a law firm in New York, which allows her to explore city life. Carrie also has a love interest, a boy named Sebastian, with whom she has an on-and-off relationship. Dash and Lily (2020) is a romantic comedy series following 2 teenagers living in New York. The teenagers, who develop romantic feelings for each other, find a way to open up and start a relationship. The series focuses on their blossoming romance and how their relationship is affected by and affects their friends, family members, and their exes. 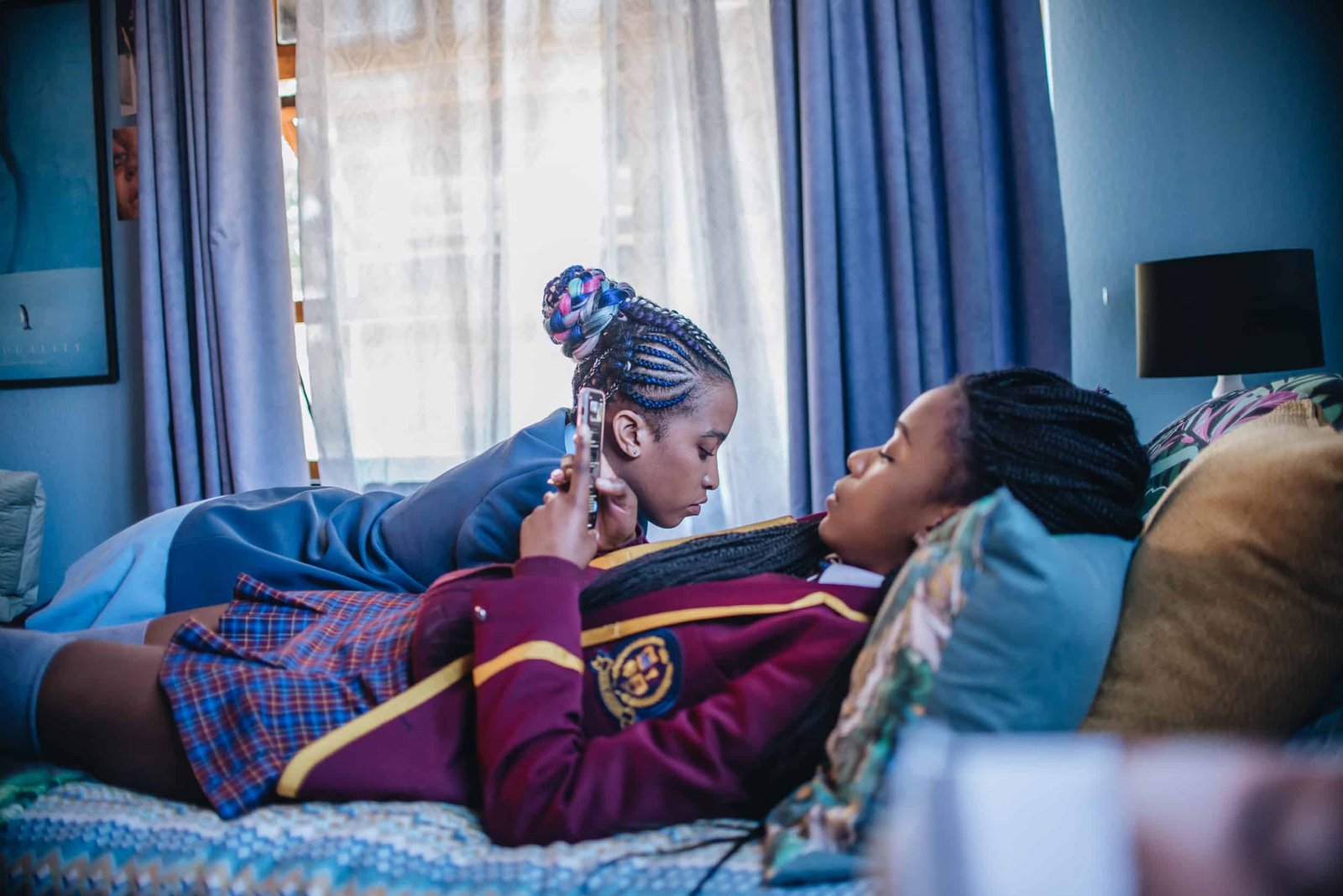 Blood and Water (2020- ) is the last series on the list: shows like Boo Bitch. It revolves around the story of a teenager named Puleng whose sister Phume was kidnapped shortly after her birth. Years after, when Puleng sees a girl called Fikile who resembles her lost sister, she starts to suspect that Fikile is her sister Phume. She begins investigating the situation and finds herself amid more secrets and mysteries. 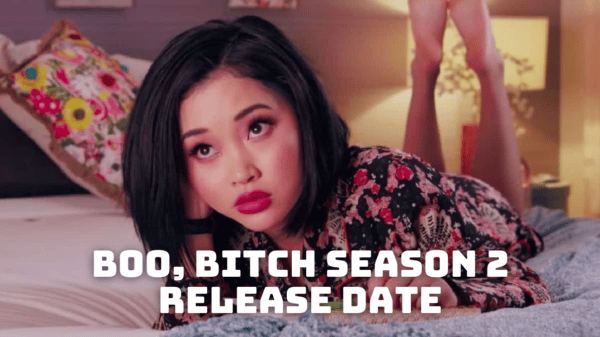 Lana Condor‘s hotly anticipated Netflix series Boo, Bitch has landed on Netflix and we couldn’t help but watch it in one go. The series...