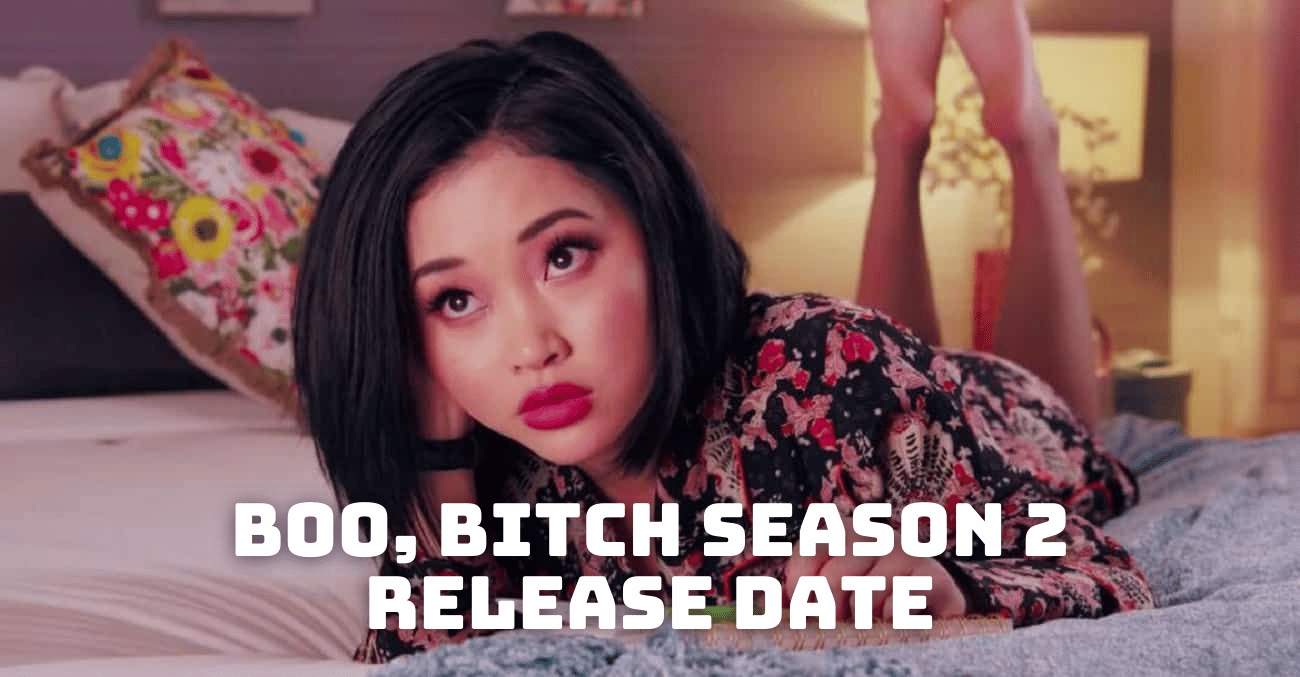 Lana Condor‘s hotly anticipated Netflix series Boo, Bitch has landed on Netflix and we couldn’t help but watch it in one go. The series has caused quite a stir among viewers of the streaming platform, which is why Boo Bitch Season 2 is already eagerly awaited. But will there be another season of Boo, Bitch? What happened in Boo Bitch Season 1? Who is starring in the popular series? Here is everything you need to know about the Netflix comedy series. Without much ado, let’s get started! 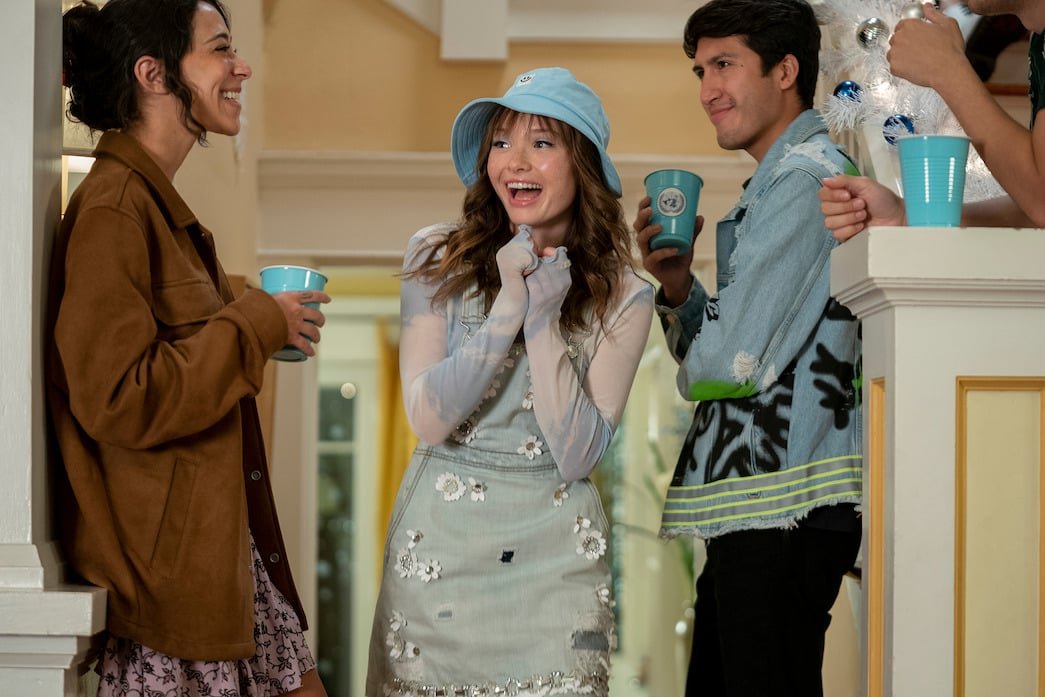 We know that after such a brilliant Season 1, fans are eagerly waiting for Boo Bitch Season 2. But unfortunately, there is no official news from Netflix about a renewal. However, we believe that it’s still too early to announce a follow-up as the first season was released only recently. On the other hand, Boo, Bitch was actually planned as a limited series. The story was concluded at the end of the series, which means that there’s no open ending in the first season that could be continued in another season.

Nevertheless, the fans of Boo, Bitch shouldn’t lose hope, because Netflix might renew the series for another season if the ratings are good. 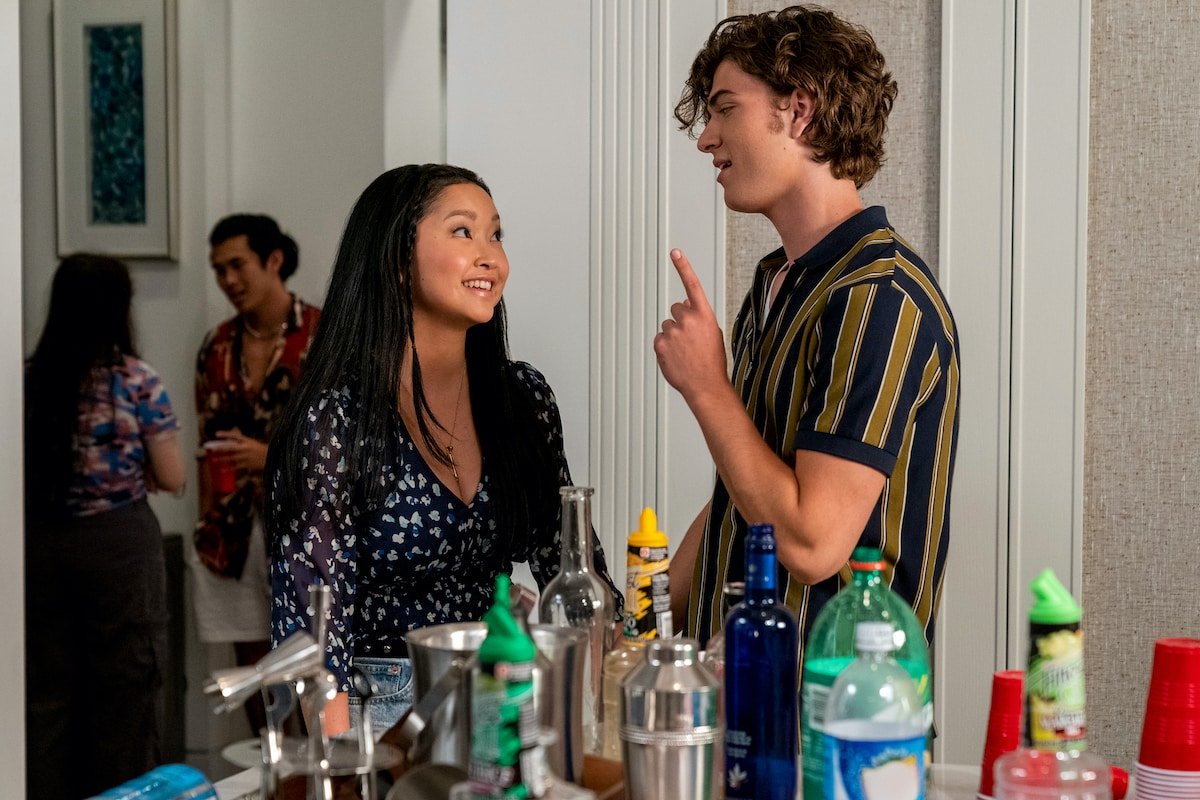 In Episode 1 of Boo Bitch Season 1, we see Erika attending Parkway High School with her best friend Gia. After discovering that her name is misspelled in the school’s yearbook, Erika decides that she now wants to attend the house party. She makes a decision to fully embrace her life and prepares for the party.

At the party, Erika has a great time and almost kisses her crush Jake C. He breaks up with Riley and gives Erika his number instead. When Gia invites Jake W. to the prom, he accepts. The girls are on their way home when they are almost hit by a truck. The next morning, Erika wakes up to find her body under a dead moose. She is now a ghost.

After a while, Jake C. and Erika now see each other everywhere they go. Gia and Erika think that the two of them should go to prom together. They decide to have a get-together at Gia’s house. Gia is upset that everyone at the party is ignoring her, so she runs upstairs and hides, where she kisses Gavin. Jake C. is persuaded by Erika to accompany her to the prom. In Episode 5, Erika is vilified online by a troll. She speeds up the slideshow, ignoring Gia. Later, it turns out that Gia was the troll. Then Erika turns into a sassy girl with a completely different attitude. She and Riley are now close friends and she creates a popular TikTok video. Erika  persuades the rest of her class to tear up her exam papers. She also interrupts a prom meeting and persuades the school to cancel the event. Gavin and Gia reconcile, and he invites her to the prom. Gia and Erika wrestle in the dirt as they argue. It turns out that Gia, not Erika, is the deceased person lying under the moose.

In Episode 7, Gia tells how she fooled Erika into thinking she had died. Erika invests a lot of her parents’ money to establish herself as an influencer after she felt deceived. Her phone is taken away from her by her parents. Erika asks Gia to use her skills to jumble the video. After their last argument, Erika realizes that Gia has been her troll all along. Gia starts to jerk and gets weaker and weaker. Jake C. receives an apology from Erika for the video. The video is jumbled by Gia, which is why everyone despises Erika. She is the subject of a terrible article and is bombarded with hateful comments online.

In the series finale, Gia has been missing for a month. Devon agrees to be Erika’s escort, even though she was barred from the prom. Erika apologizes to Gia when she arrives at the prom. Riley is named prom queen and Devon is named prom king. Jake C. and Erika have another kiss. Erika is accepted back into all the friend circles. Five months later, we see her at college and she has a lava lamp that helps her communicate with Gia from beyond the grave. The Boo Bitch cast consists mainly of young actors. However, they are very well-known, as many of them are social media influencers or have already starred in other Netflix series. Let’s take a closer look at the cast of the series and the characters they play.

Also read: The Man Who Fell to Earth Season 2 Release Date, Trailer – Is it Canceled? 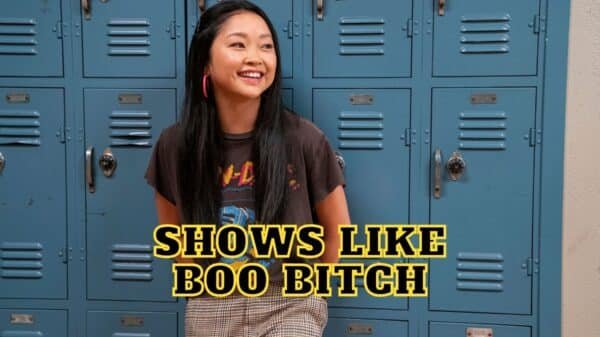 Boo Bitch is one of the latest comedy series on Netflix starring Lana Condor from To All the Boys I’ve Loved Before (2018). Condor...