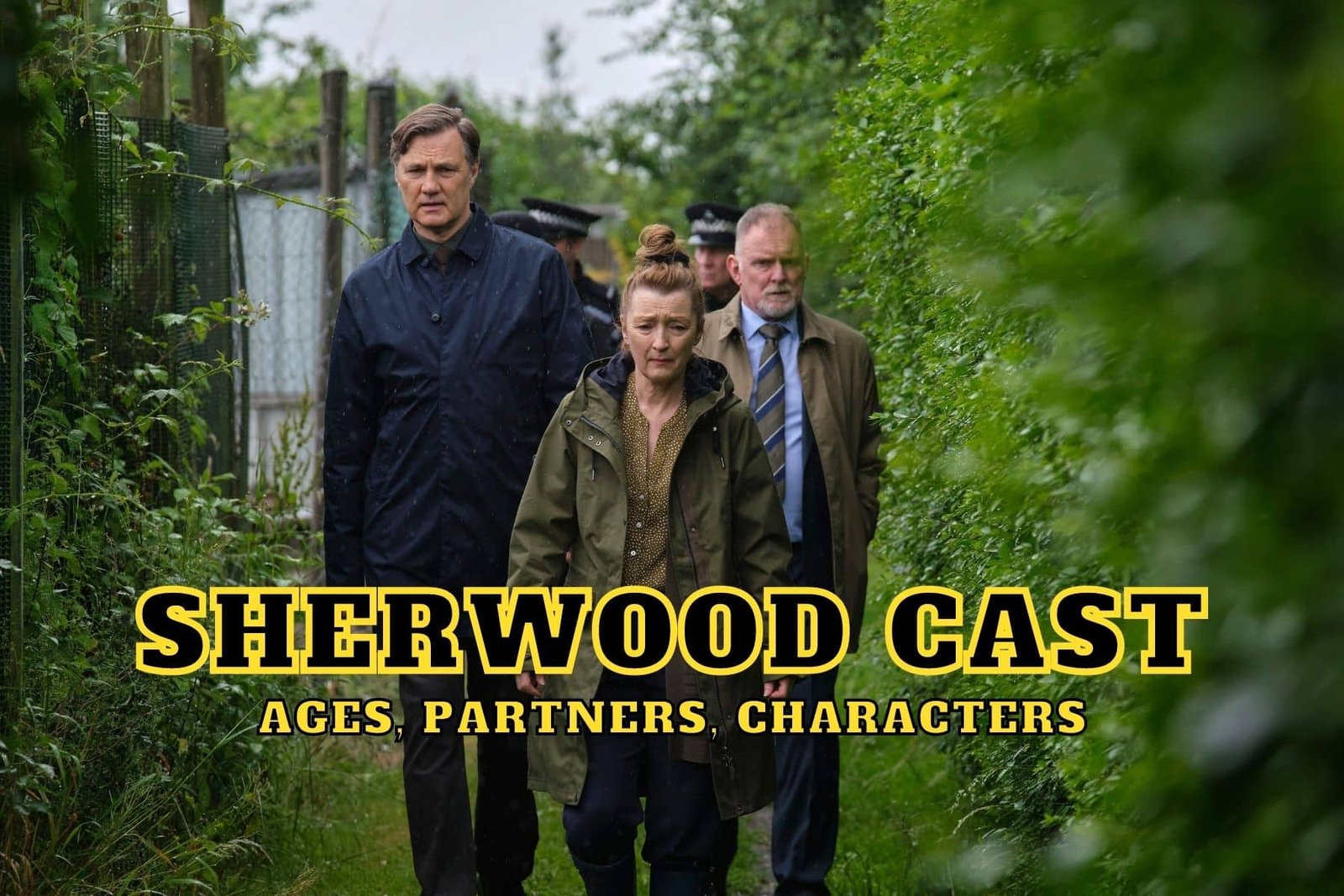 Only a day after BBC drama Sherwood’s final episode, the series was renewed for a 2nd season. This does not come as a surprise since the reviewers do nothing but praise the series ever since its 1st episode. The show’s rating on Rotten Tomatoes is an outstanding 100%, with some reviewers calling the series the best BBC drama of the year.

Sherwood, not to be confused with the animated tv series of the same name, is set in Ashfield, Nottingham, where shocking murders occur. These murders, which rock the local community to the core, are investigated by Detective Ian St Clair, portrayed by David Morrissey, one of his generation’s most versatile British actors. Besides Morrissey, the Sherwood cast has incredible actors we talk about below. As already mentioned, Morrissey plays DCS (Detective Chief Superintendent) Ian St Clair, a high-ranking police officer in Nottingham. He is the main person who investigates the murders. You may recognize the actor from his famous role as the Governor in The Walking Dead Seasons 3 to 5. One of his critically acclaimed roles has been Stephen Collins in State of Play (2013).

The actor, born in England, is 58 years old and just 2 years ago got a divorce from her spouse of 14 years, Esther Freud. They have 3 children together. It is not known if the actor has a relationship with anyone else at the moment. 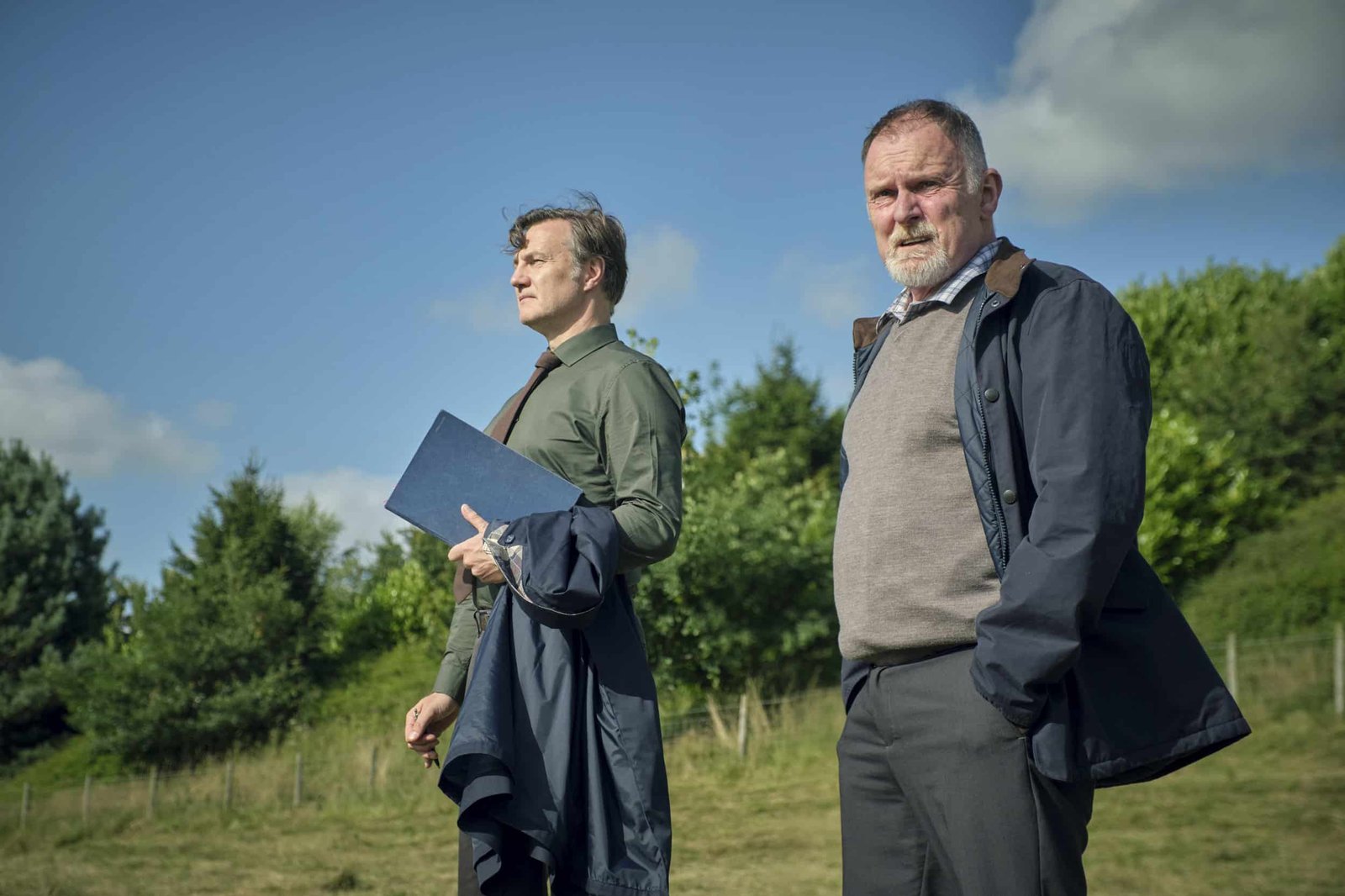 Robert Glenister plays DI (Detective Inspector) Kevin Salisbury, a police officer sent to Nottingham to take part in the investigation. The actor is best known for the crime drama Hustle (2004-2012) and the spy drama Spooks (2006-2010). Joanne Froggatt plays Sarah Vincent, a woman campaigning to be the local councilor. The fans of the legendary series Downton Abbey will instantly recognize Froggatt, who played Anna Smith and later Anna Bates in that show. She is also known for the series Angela Black (2021- ).

The 47-year-old actress also went through a divorce recently. She married James Cannon for 8 years (from 2012 to 2020). They do not have a child together. It is not certain if Froggatt is dating anyone. There is no information about Rushbook’s (50) dating life, so we don’t know if she is single or married. 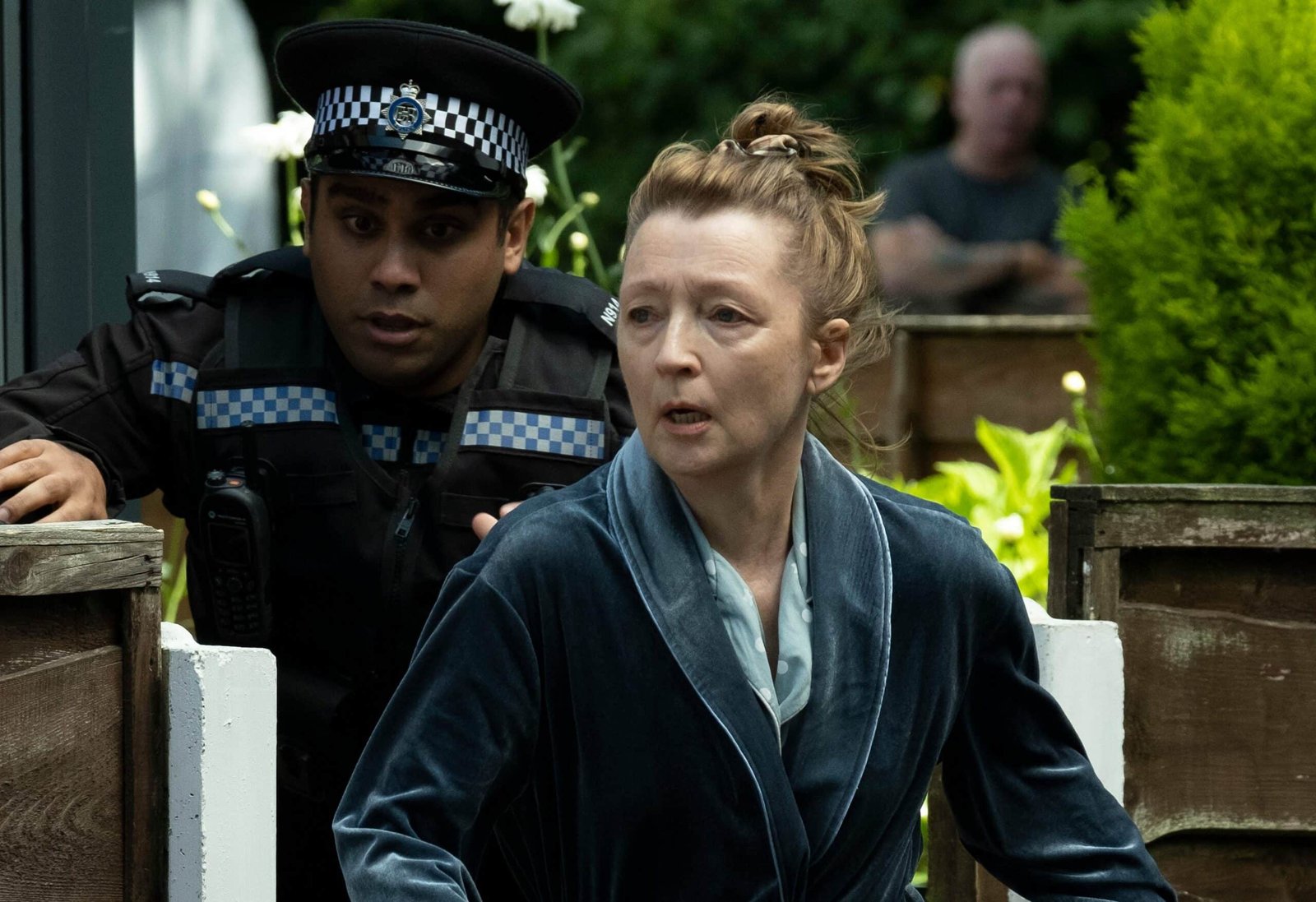 The character Julie mentioned as Cathy’s sister, is played by Lesley Manville (66). Manville received an Academy Award nomination for her performance in Phantom Thread (2017). She also played in projects such as Maleficent (2014), Maleficent: Mistress of Evil (2019), and Another Year (2010).

Manville’s 1st marriage was to the famous English actor Gary Oldman, with whom she stayed married for only 3 years (1987-1990). 10 years later, the actress married Joe Dixon, another English actor, but that marriage did not last long either. The couple divorced in 2004. She has a child from her marriage to Gary Oldman. 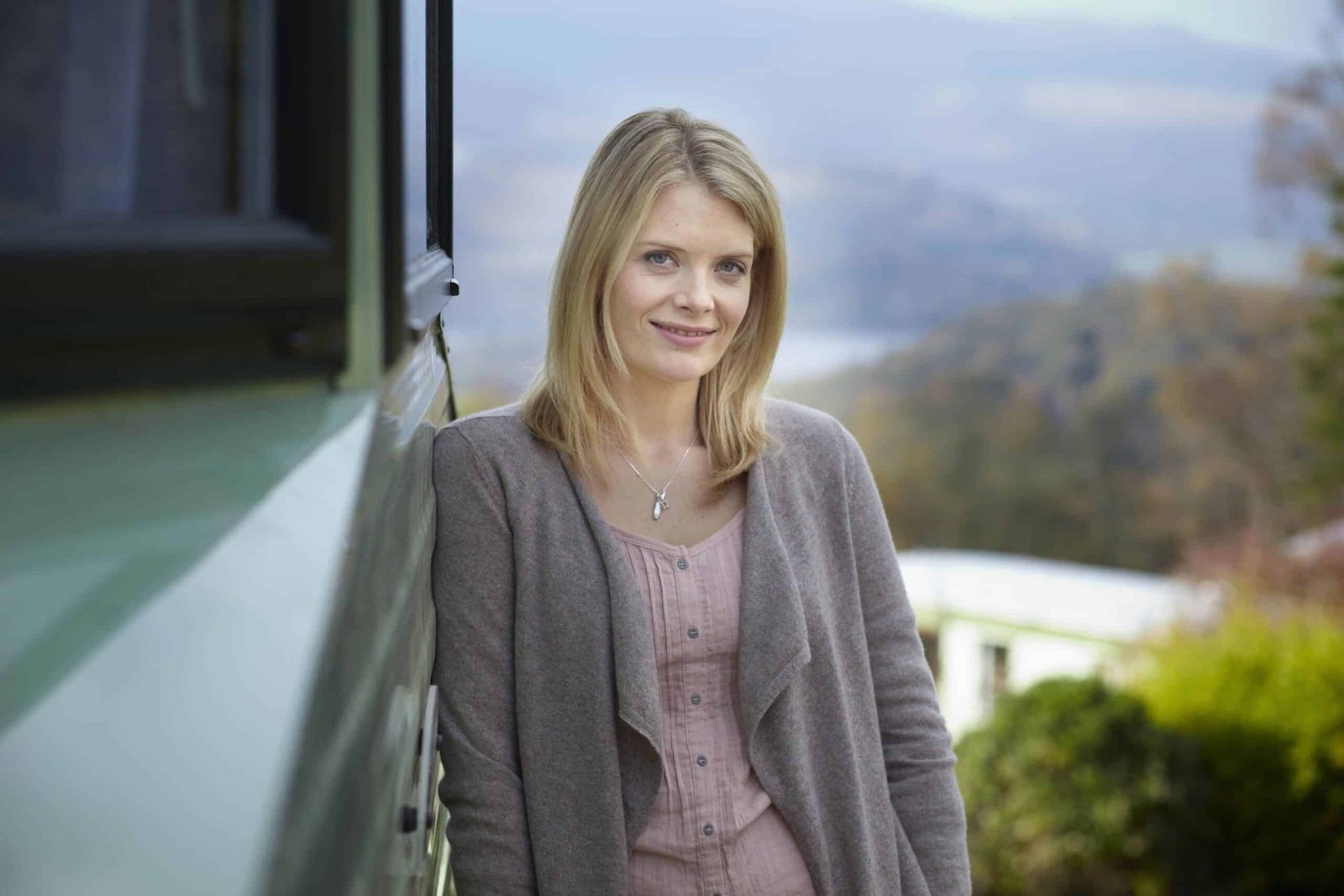 The last Sherwood cast member on our list is Andrea Lowe, who plays DI Taylor. Lowe (47) is an English actress best known for DCI Banks (2010), Pandaemonium (2000), and Marple (2004). Lowe’s partner is Terry Betts, with whom she has a child.